We Have All Gone Wylde!

The inaugural House Music competition took place in the Performing Arts Centre on Thursday 5 March along the theme of ‘Weather’. Mrs Spencer was the driving force behind the House System’s new event, but all credit goes to the pupils who ran their rehearsals and performances for each of their Houses, supported by staff such as Miss Ashford, Miss Binner and Mr Whittle.

Wylde kicked off the show with their rendition of Adele’s ‘Set Fire to the Rain’, and the judges were particularly impressed with the cappella ending, the impressive harmonies throughout and the intricate instrumental parts, all arranged by the pupils themselves. 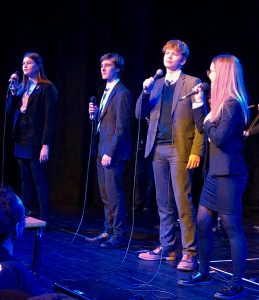 Next we heard from Ottley, who had created a mash-up of a chain of pieces connected to the weather theme. They performed with great energy and it was a very slick performance. The instrumental opening of ‘Somewhere Over the Rainbow’, was particularly impressive.

We then heard from Elgar, who were ‘Walking on Sunshine’, with a driving piano part, massed vocals and super percussion section. A special shout out should be given to the impressive range of year groups involved in this piece, making the most of the family unity within the House System.

Finally, it was the turn of Whiteladies where despite the absence of one of their singers, they produced an intimate rendition of the Mamas & Papas ‘California Dreaming’, with an instrumental section featuring drum and piano solos, as well as some slick accompanying moves.

The final results were Whiteladies and Elgar tied in third, with Ottley in second and Wylde winning the inaugural House Music contest. This makes the Lent table very interesting indeed with only 4.5 points separating first and fourth place. 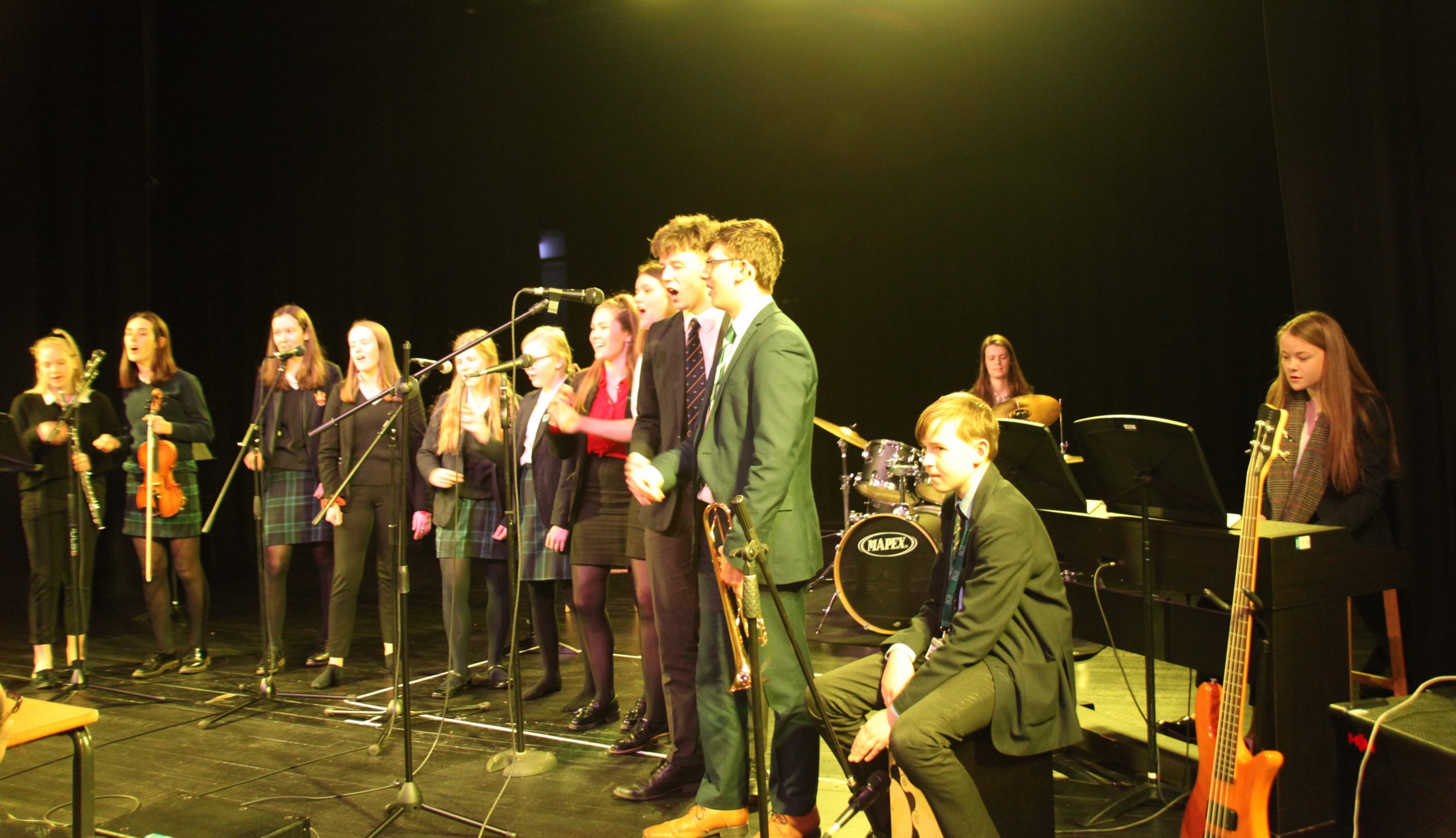 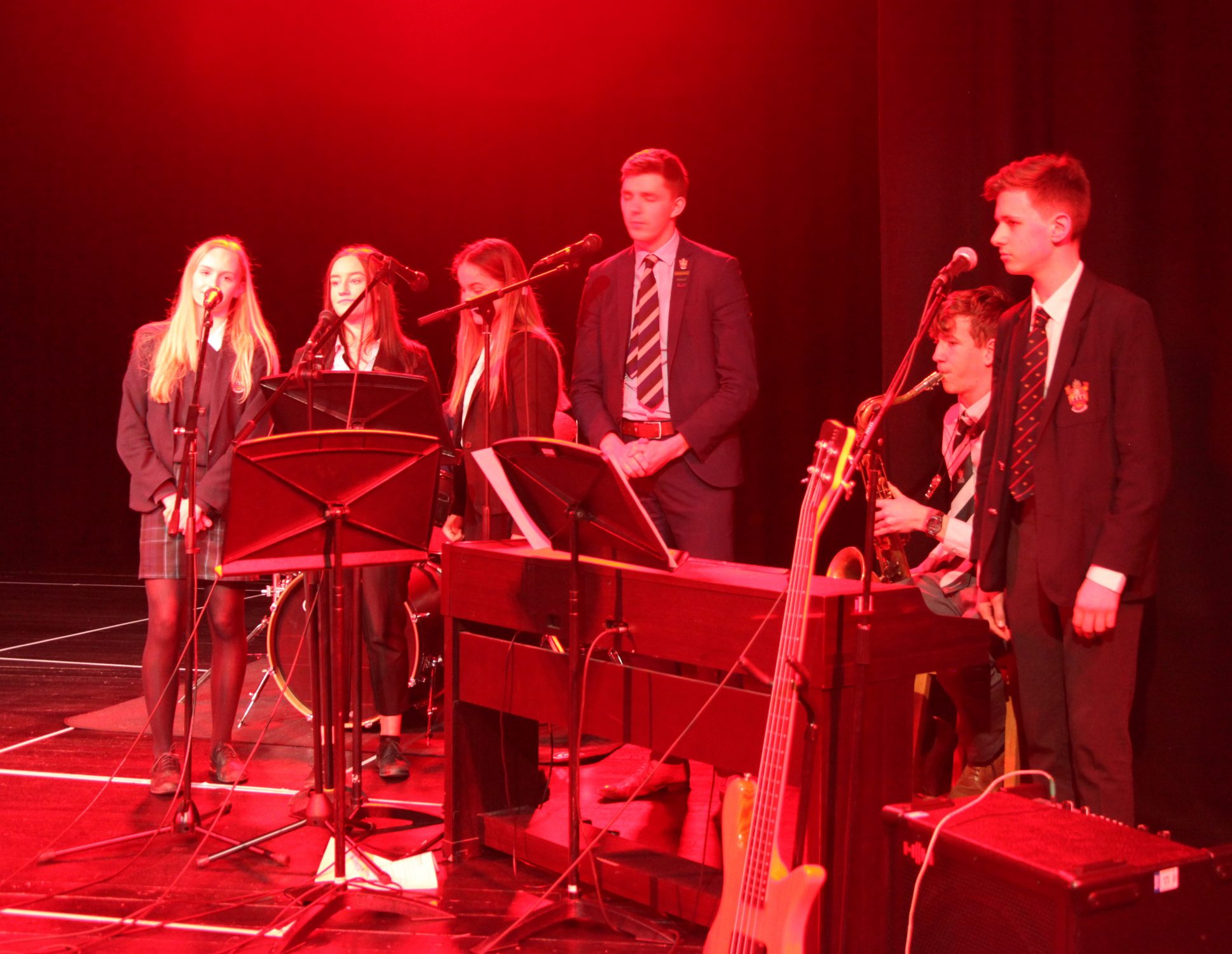 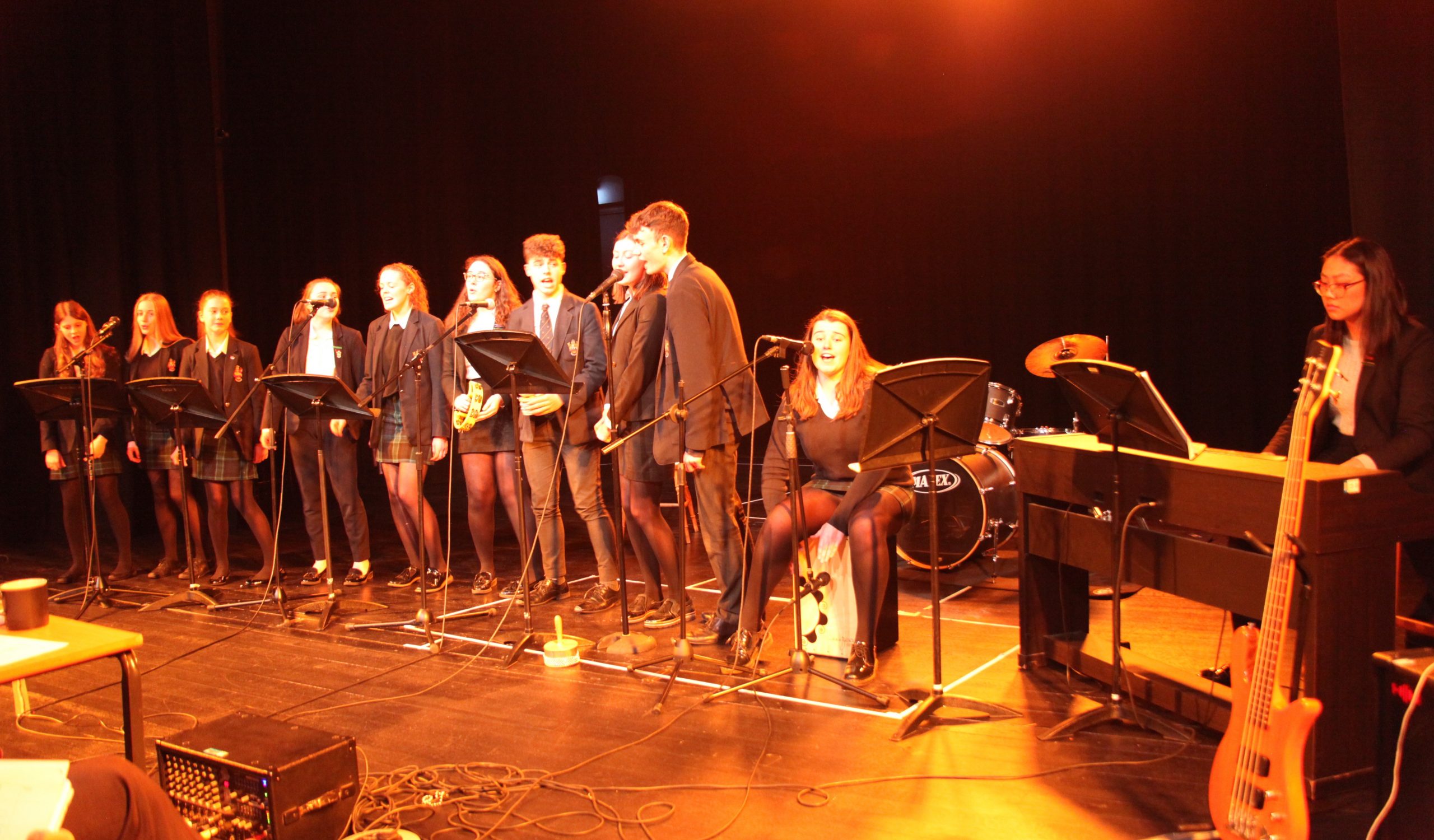