Spectators enjoyed an evening of exciting football this week, as the 1st XI RGS Football team played against King’s School in the Football Challenge Cup match. This annual fixture between the two Schools returned for the fifth time, to the Worcester Warriors home ground, Sixways Stadium.

The game got off to an exhilarating start with both teams keen to retain possession of the ball. RGS held a strong defence but conceded a goal from the King’s School in the first half of the match. Gaining momentum, RGS responded and quickly brought the scores to a level 1-1 at half time with a successful penalty. Newly invigorated after half time, RGS dominated the second half of the game, achieving another goal to take the score to 2-1. During the final 15 minutes of the game, King’s School fought-hard and gained an equalising goal. Despite both teams endeavours to score a winning goal in the final minutes of the game, the final score on the night was an even 2-2 draw.

Head of Football, Mr Gary Leeds, said: “Well done to all the players for delivering a really exciting match, played in excellent spirit. The team demonstrated a strong defence and tremendous skill which delivered a very close contest – all should feel very proud of the way they represented RGS.”

Headmaster, John Pitt, said: “Well done to the RGS 1st XI team for providing such an entertaining match this evening, displaying determination, skill and excellent sportsmanship on the pitch. Thank you also to the RGS community: to our pupils, parents, alumni and friends for joining us as we returned to Sixways Stadium. It was lovely to see both teams sharing a photograph at the end and the Captains collecting the Cup together after a hard-fought contest.”

Thank you to Mr Gary Leeds and the Football staff from both Schools for providing this opportunity for the pupils. 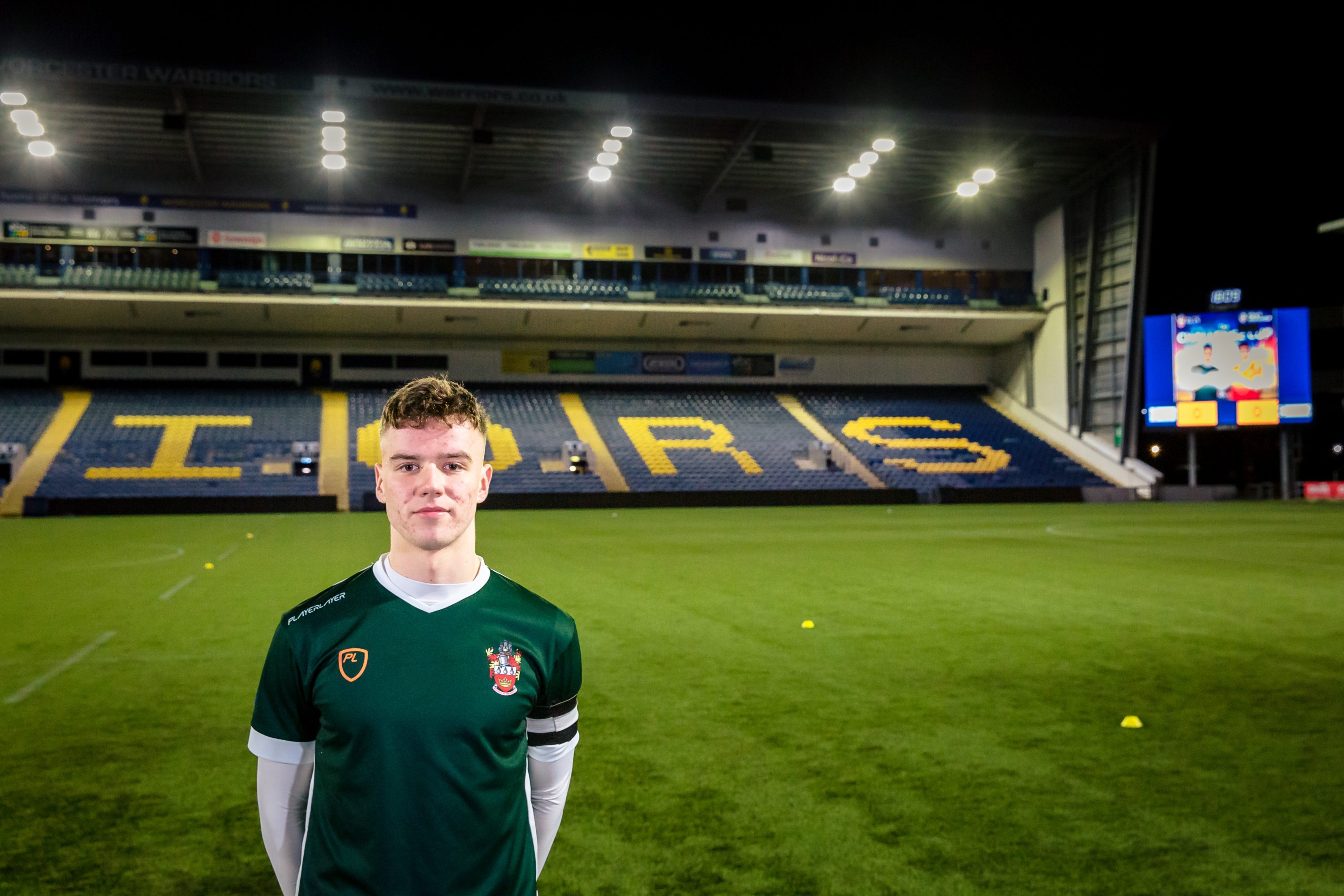 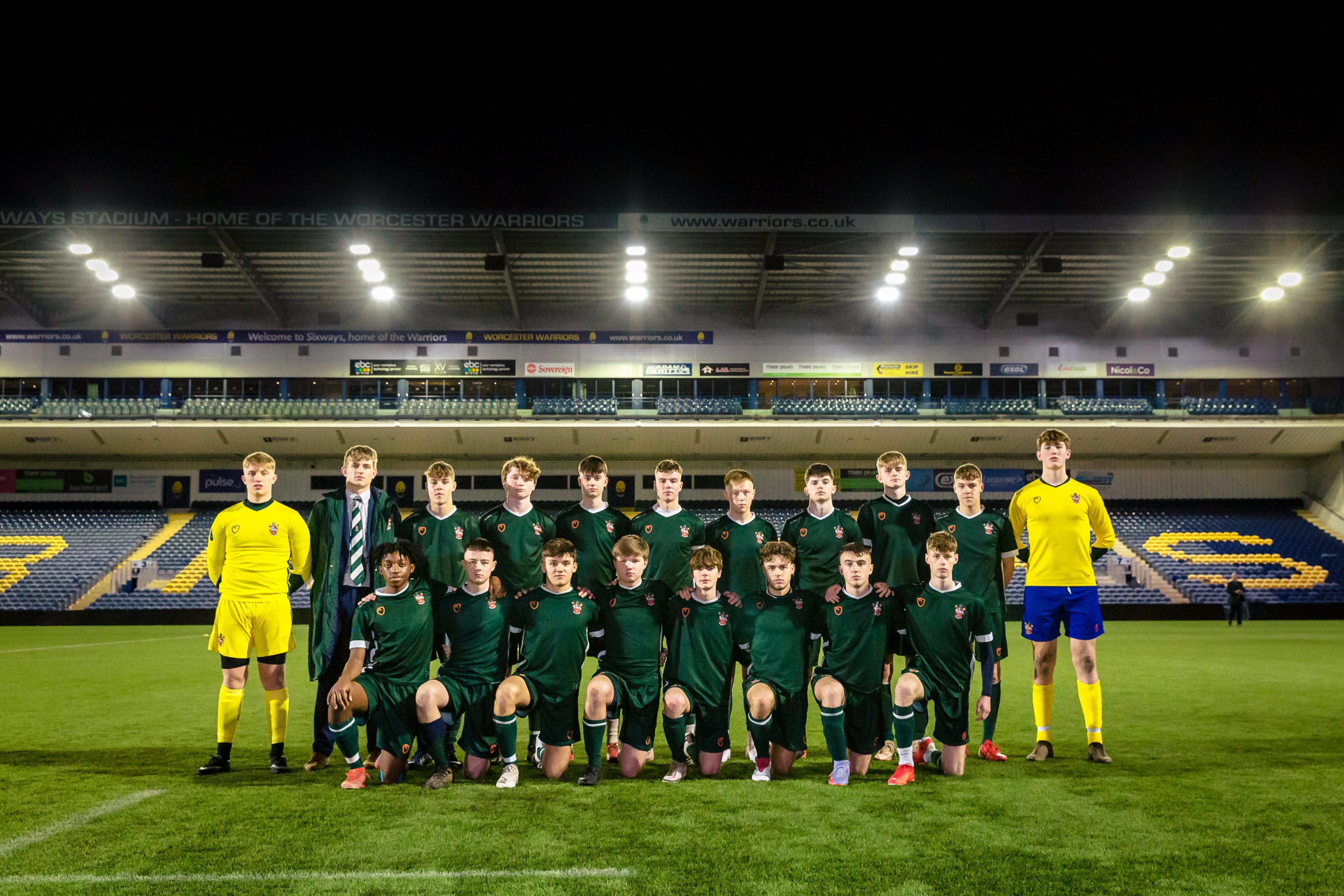 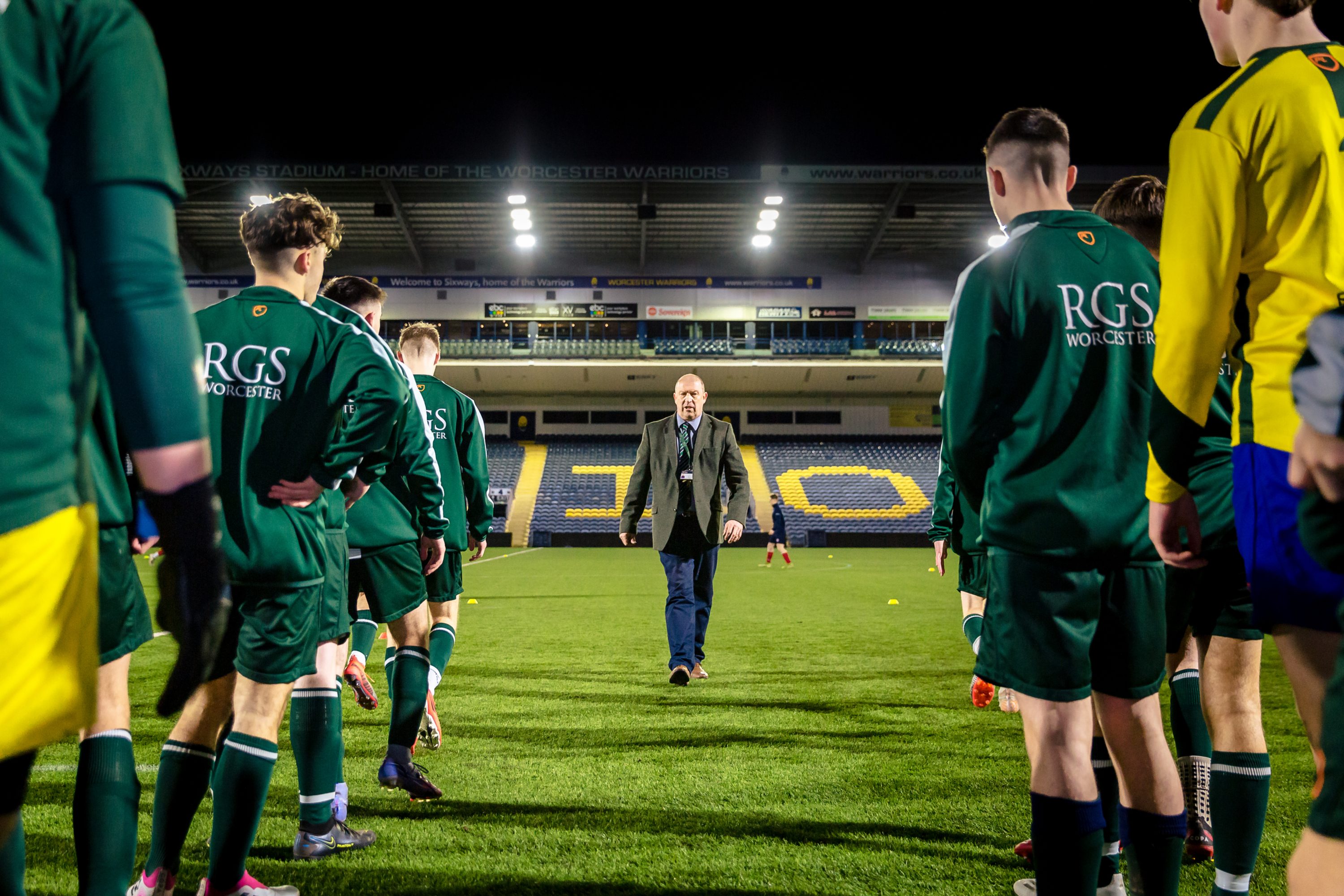 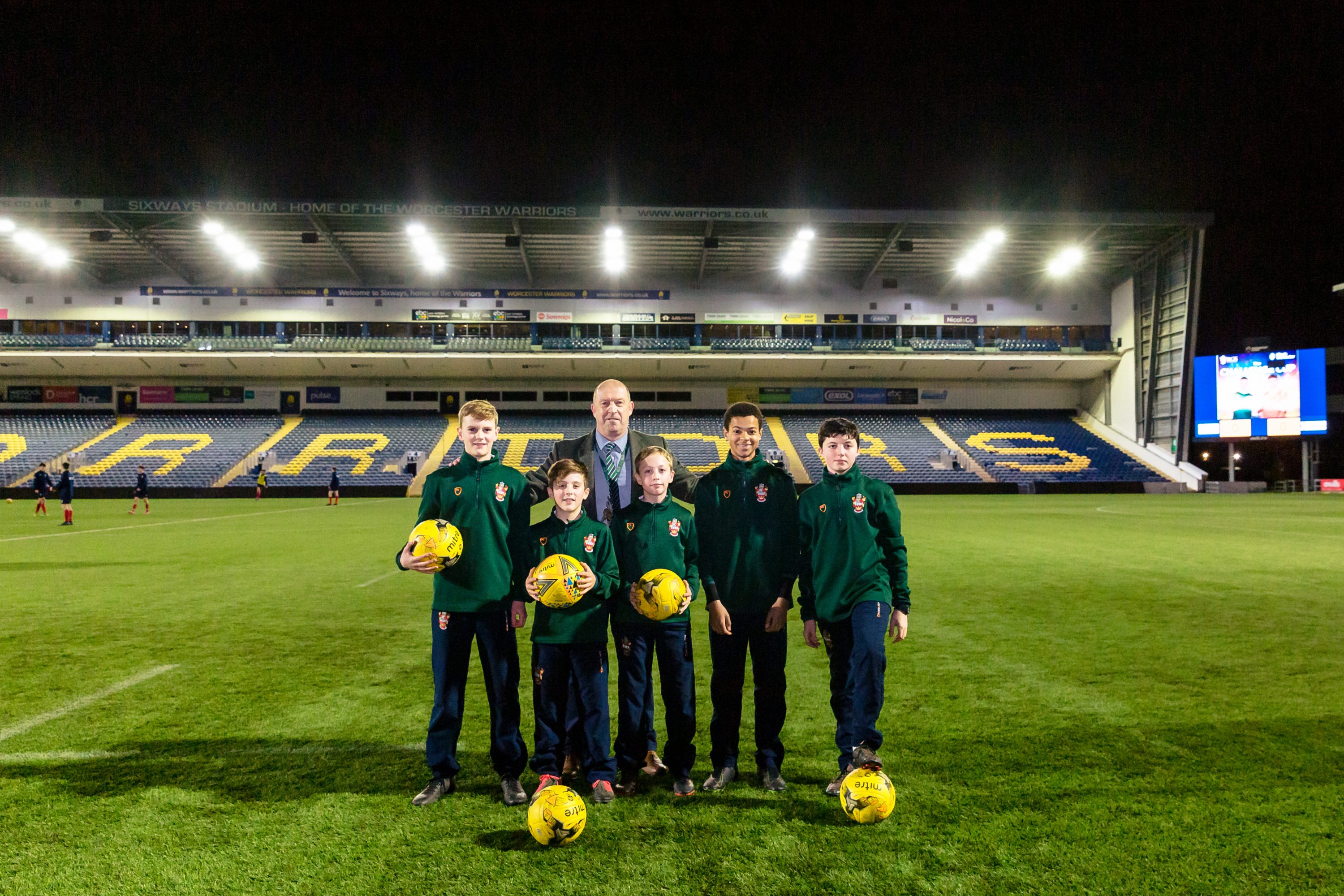 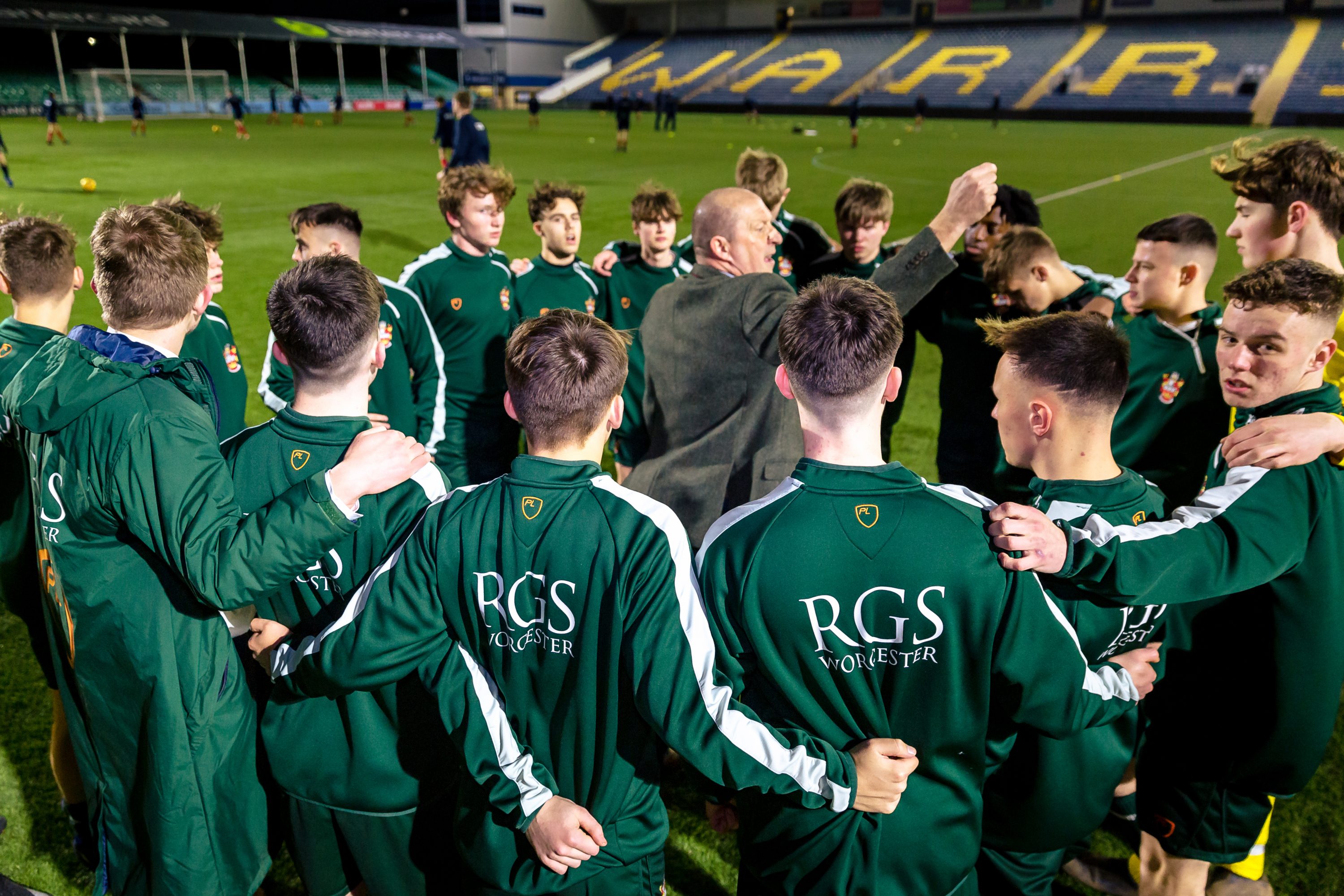 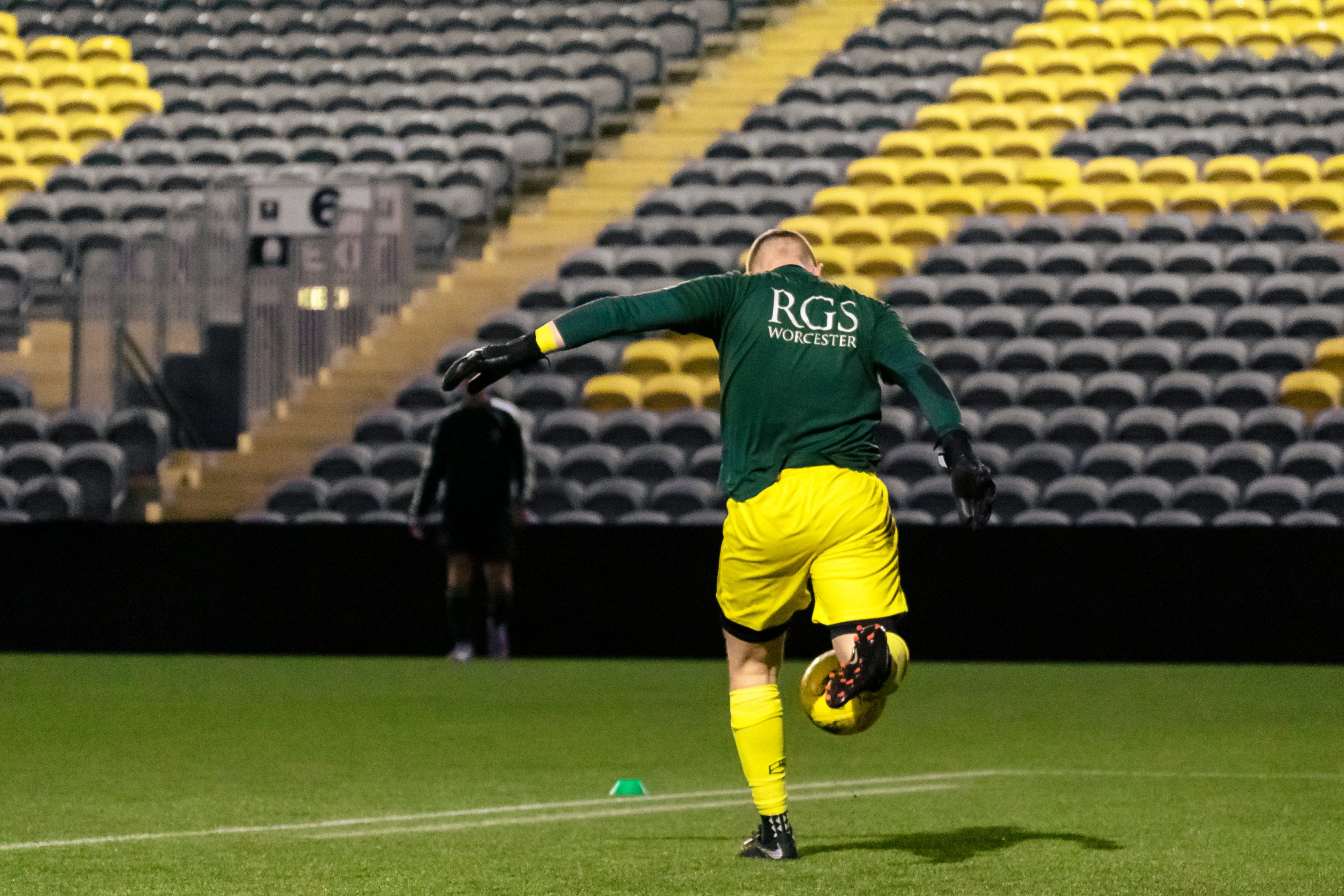 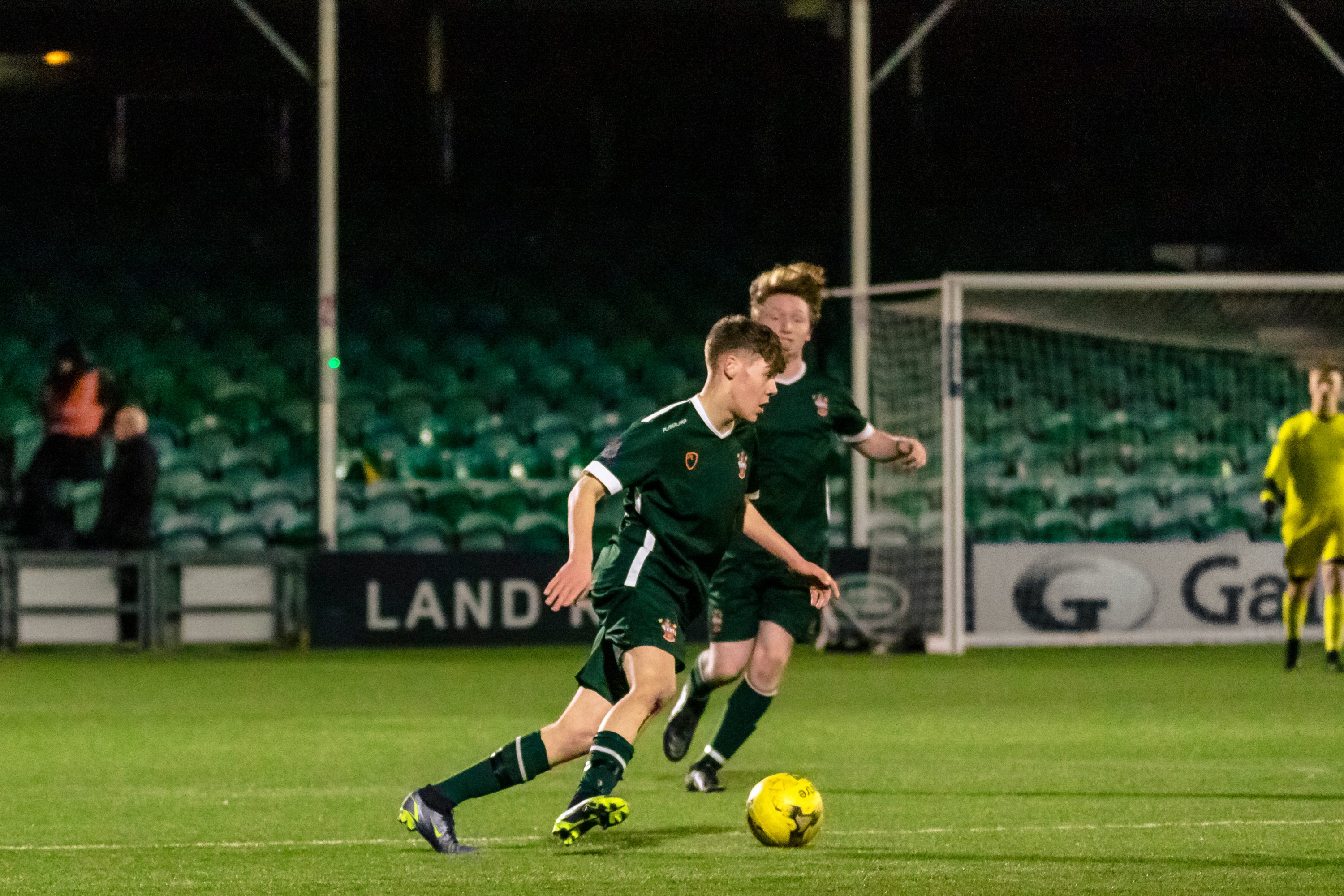 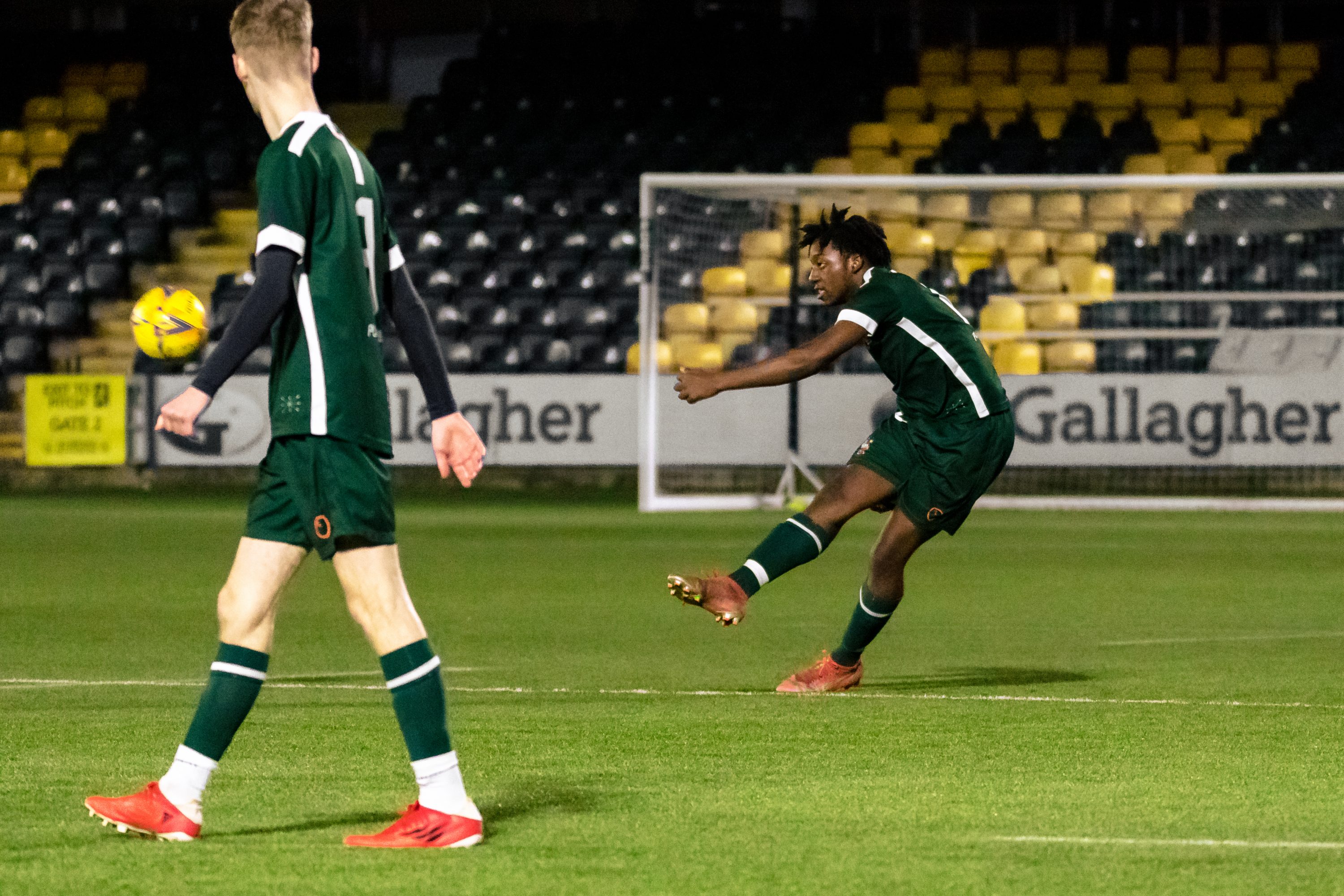