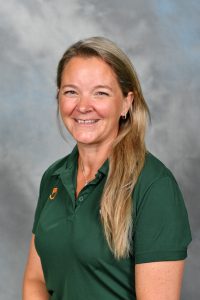 Mrs Cia Swingler, veteran of coaching at many Senior Netball matches, reflects on Saturday’s ‘Superball’ fixture at the University of Worcester Arena:

“Saturday 19 March is a day I have been looking forward to for a long time. After the past two years of the pandemic, there is nothing that brings a smile to my face more than the opportunity to showcase the excellent girls’ sport we have here at RGS Worcester at the ‘Superball’ event.

This year’s match promises to deliver a host of emotions for not only the players and the spectators but also the staff involved. Miss Gibbons has been a fantastic addition to Netball at RGS and leads with passion and vast knowledge. She is no stranger to playing on a ‘big stage’ through her involvement in Netball’s Superleague team, Wasps, which has been invaluable in preparing the girls for Saturday’s match. On Saturday night, she will be representing Coventry Wasps in a Netball Premiership Game, in which we wish her all the best. I know that she is heartbroken not to be there for the 1st VII team game, but these are the choices that are taken out of your hands when you are an elite sportswoman. 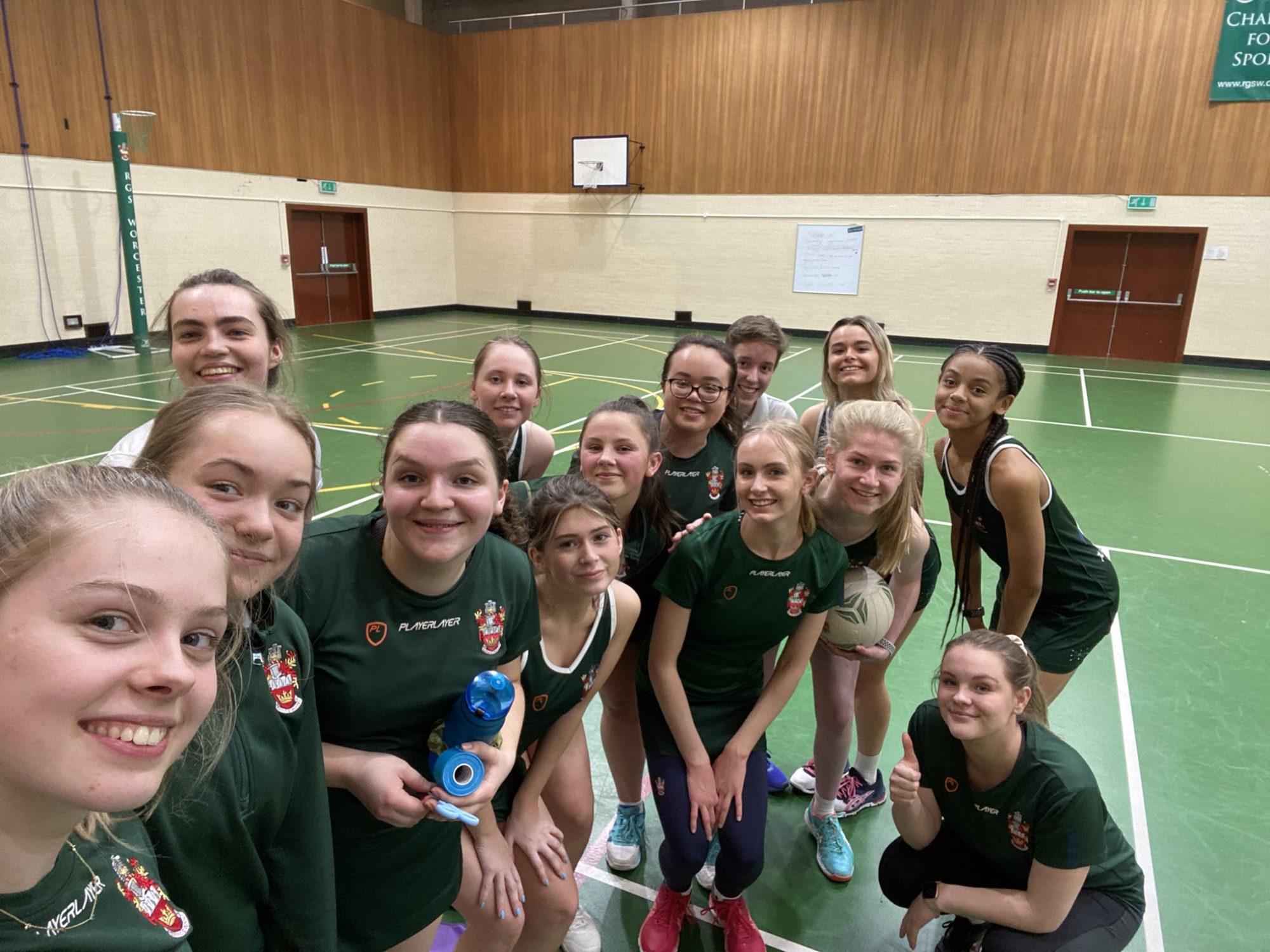 While my elite sporting days are behind me, my passion for sport is still there, especially for ‘Superball’, our past success and the power it has to inspire future generations of RGS Netballers. For those of you who don’t know, I have been at Alice Ottley / RGS since 2005. When the two schools merged in 2007, I was tasked with raising the profile of girls’ sport. In my first term as Head of PE I witnessed the Modus Cup Rugby match at Sixways stadium (it was the first one ever held at the Premiership stadium). I then made it my mission to establish a similar event for girls. When I think back, I cannot believe this was a conversation, but we struggled to find a school to play us, as many schools did not feel that “girls should be put under pressure.” The new Headmaster and I did not agree with this sentiment and so, in 2011, the concept of ‘Superball’ began. We faced many challenges, but we persevered and the first ‘Superball’ event was a resounding success, played in front of a sell-out crowd, complete with mascots, a Year Seven Dance troupe; it was a fantastic showcase of girls’ sport in Worcester.

Move on a few years and ‘Superball’ is still going strong, now hosted at the fabulous venue, the University Arena. From those early days, our belief was always to create an event to showcase girls’ sport and inspire the upcoming generations. ‘Superball’ 2022 is a testament to this with several of the 1st VII squad inspired by supporting the event as younger pupils: Issy Thompson took part in the masterclass when she was a Year Six pupil at RGS The Grange, Grace Rhoden, Kim Weaver and Abi Timmington were dancers and cheerleaders and Elyssia Letori, Alice Atkinson and Georgia Hill were all ‘ball girls’. 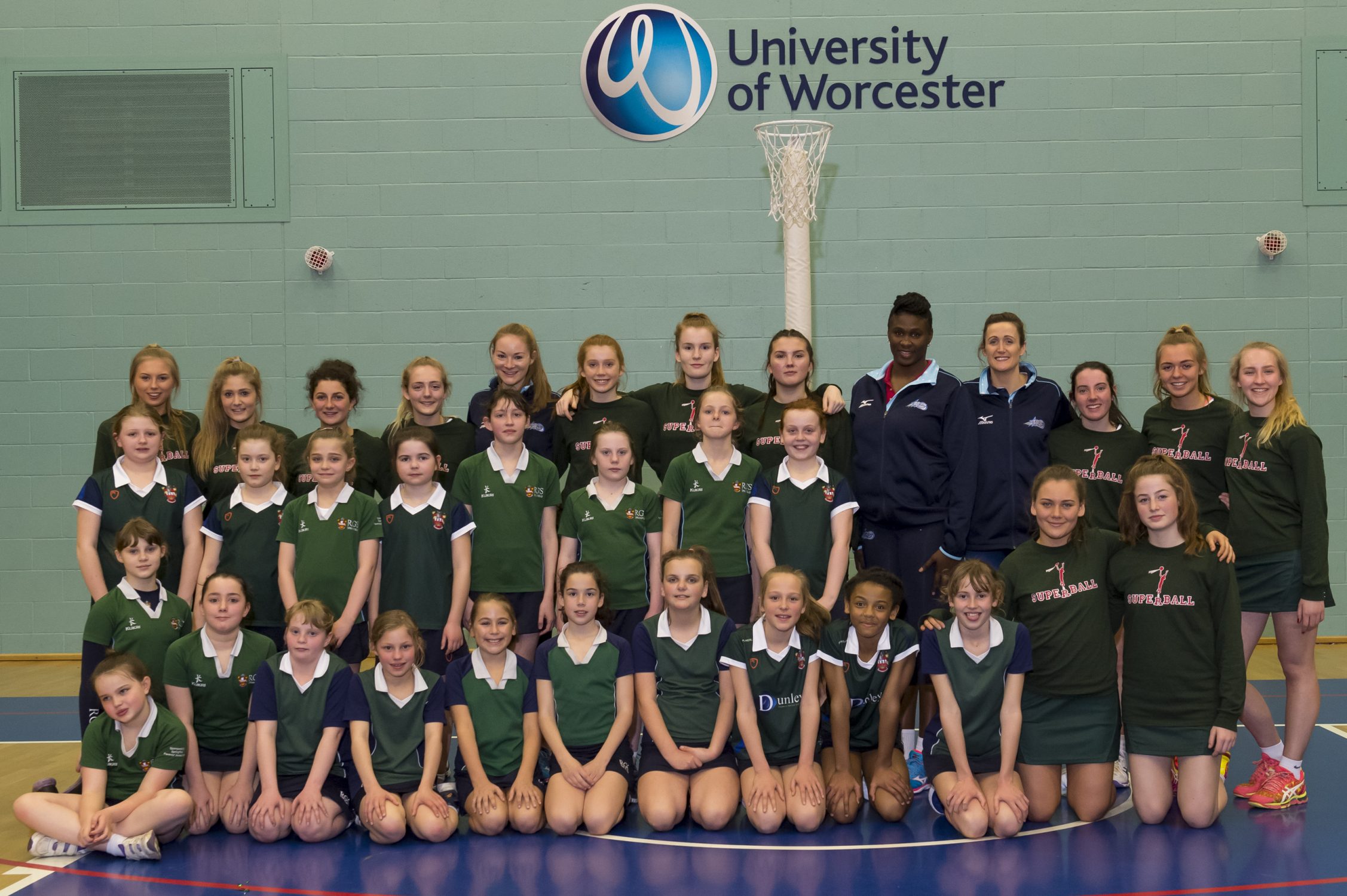 As you may be able to tell, this is an event about which I am incredibly proud and I look forward to supporting the team on Saturday. There will also be a new face in the crowd: my two-year old daughter will be watching with awe as she begins to feel a passion and love for sport. Who knows, I may see her step on the court wearing green to showcase girls’ sport at ‘Superball’- in around 15 years’ time!

If you have missed the opportunity to buy tickets for this year’s Superball, you can watch a Live Stream of the game here!