The event was a glittering occasion, with Film Club members and their family VIPs entering the School’s Performing Arts Centre via a red carpet. With the Film Maker’s Festival event being unable to run over the past few years, there was even more excitement surrounding this year’s film premiere.

Hosted by the Film Club’s exuberant leader, Mr Morgan, attendees were treated to an eclectic evening of viewing, with 58 short, pupil-made films making their debut on the big screen in the s Godfrey Brown Theatre.

The RGS Film Club meets each week and membership ranges from pupils in Year Seven to Upper Sixth, all who share a love of film and storytelling. The films shown covered many genres and styles including stop motion animation, documentary, advertising, music videos, comedy and original films. Many of the films are responses to film making challenges set by Mr Morgan as part of the club, others form part of the highly competitive, House Film Making Competition as well as older students created films as part of their Sixth Form Enrichment programme.

Mr Morgan, said: “The pupils have created outstanding films and each week they bring an enormous amount of energy and ideas to the Film Maker’s Club. It has been fantastic to host the Film Maker’s Festival this year and for pupils to showcase and share their films. Congratulations to all our young film makers for creating such amazing films.” 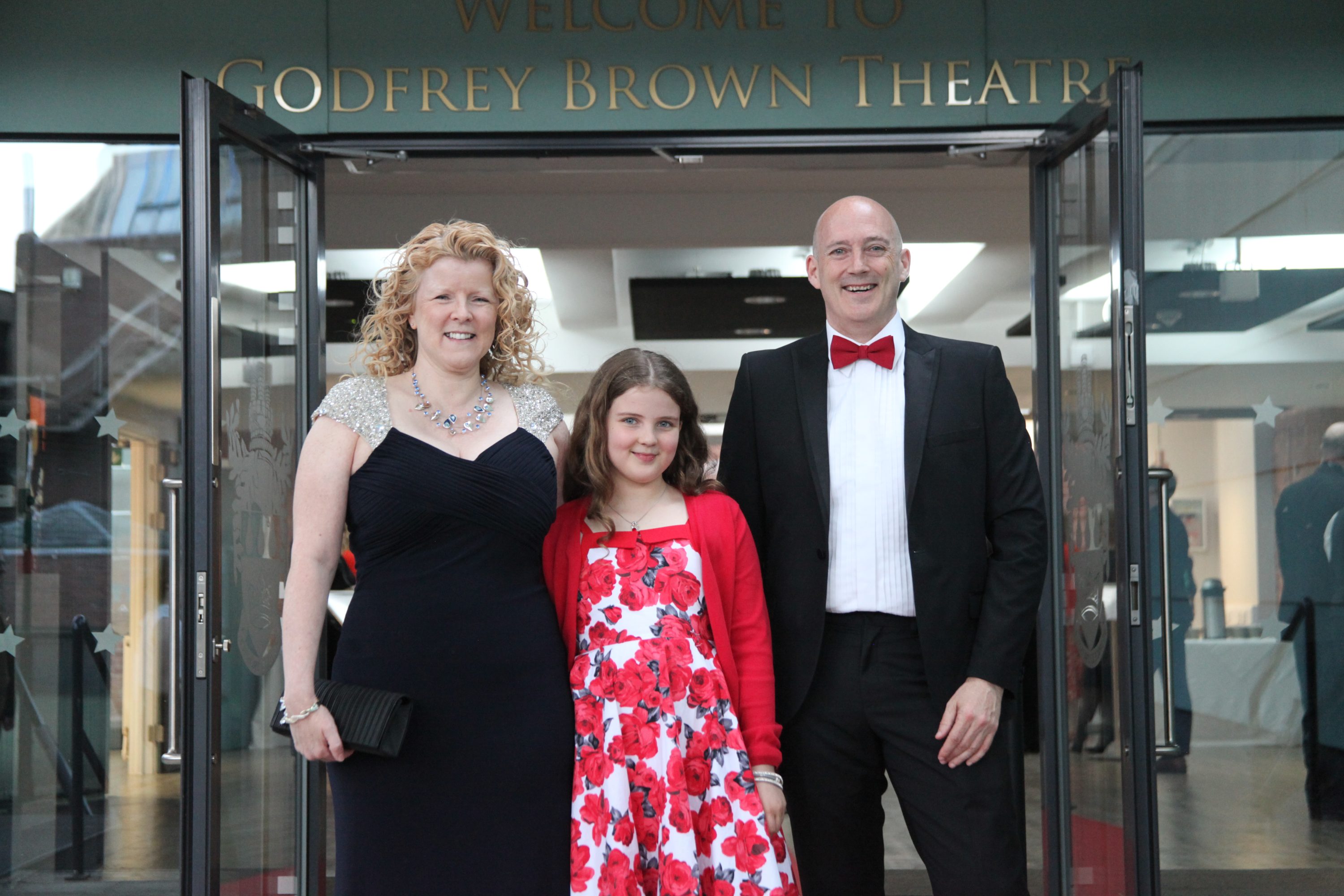 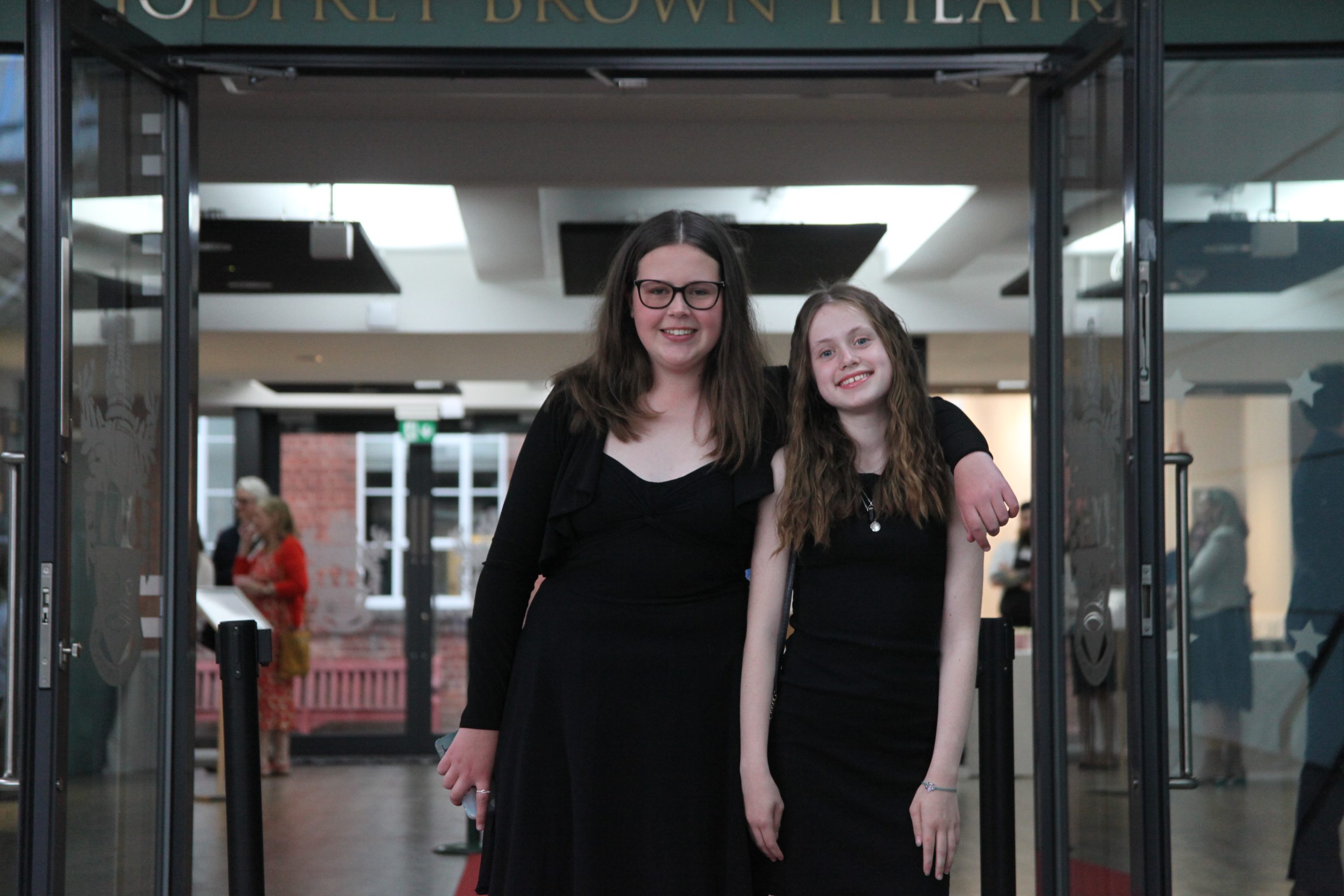 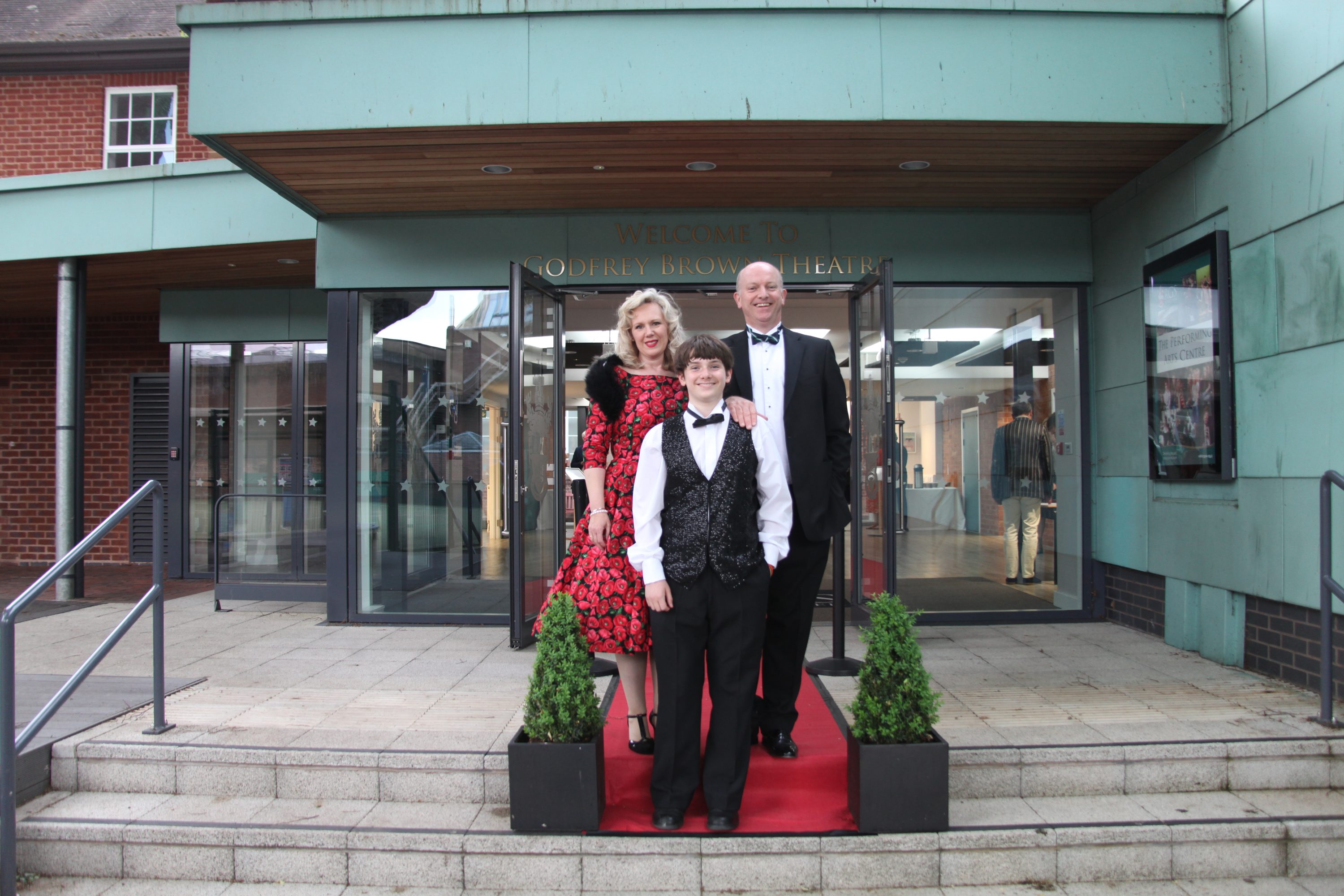 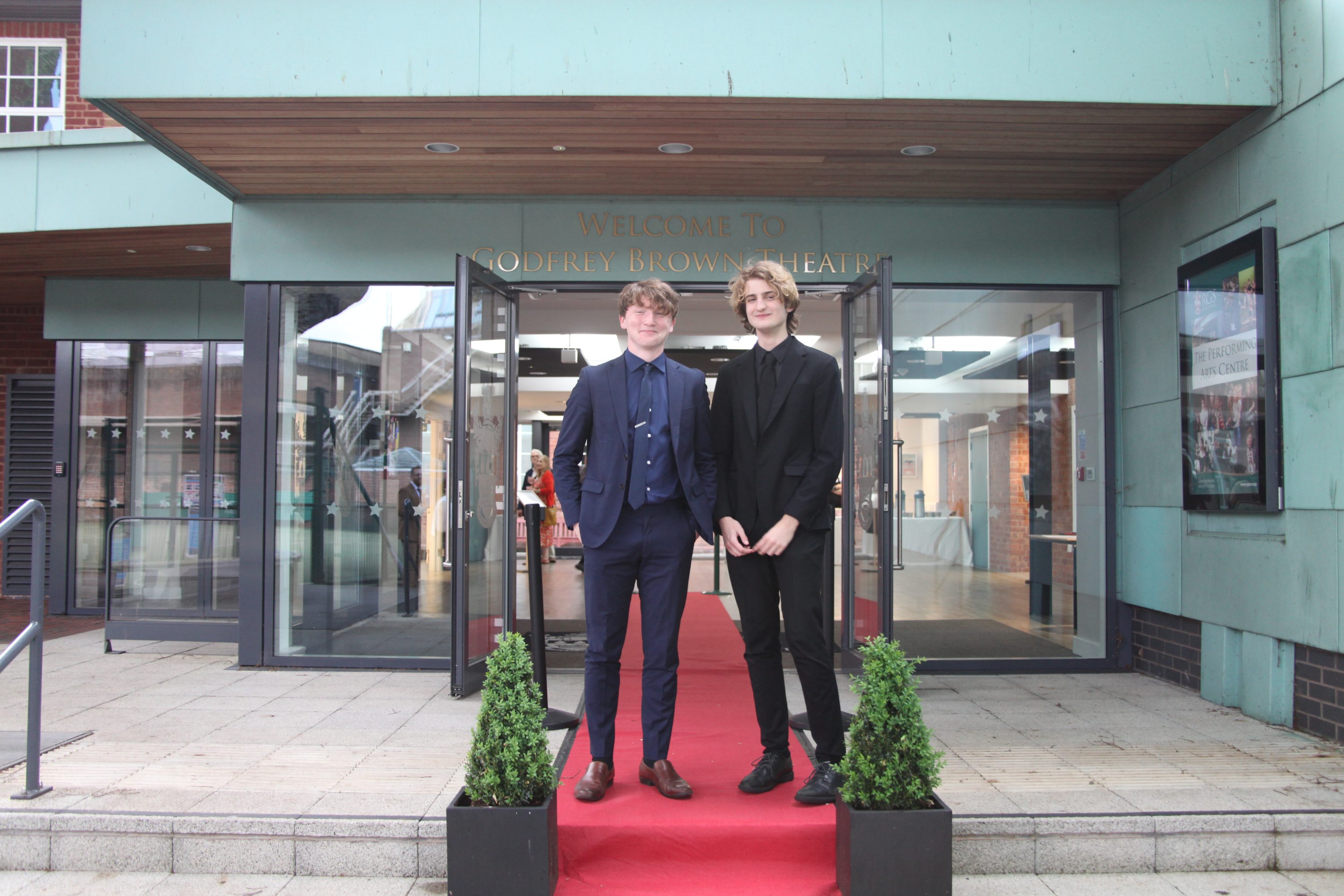 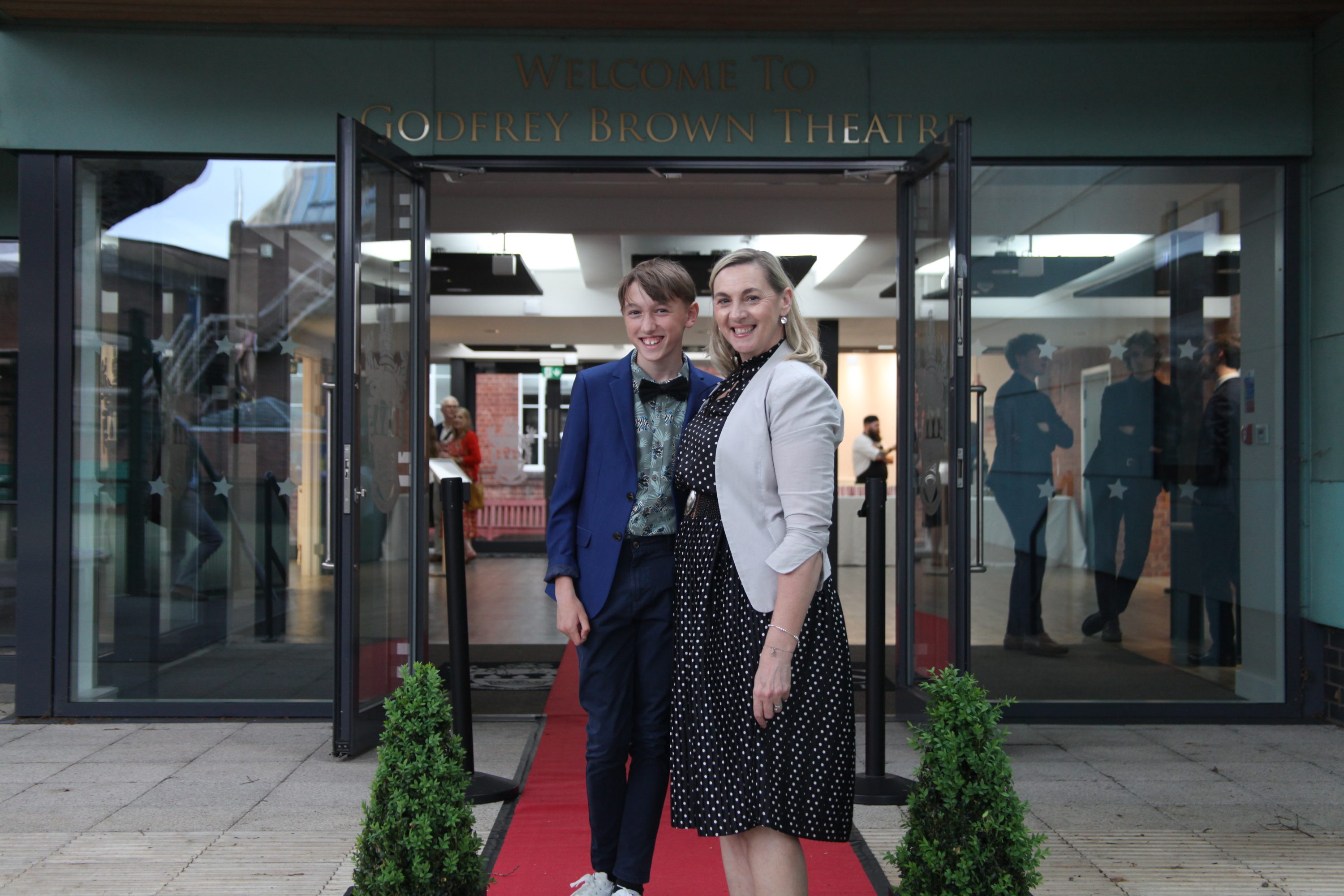 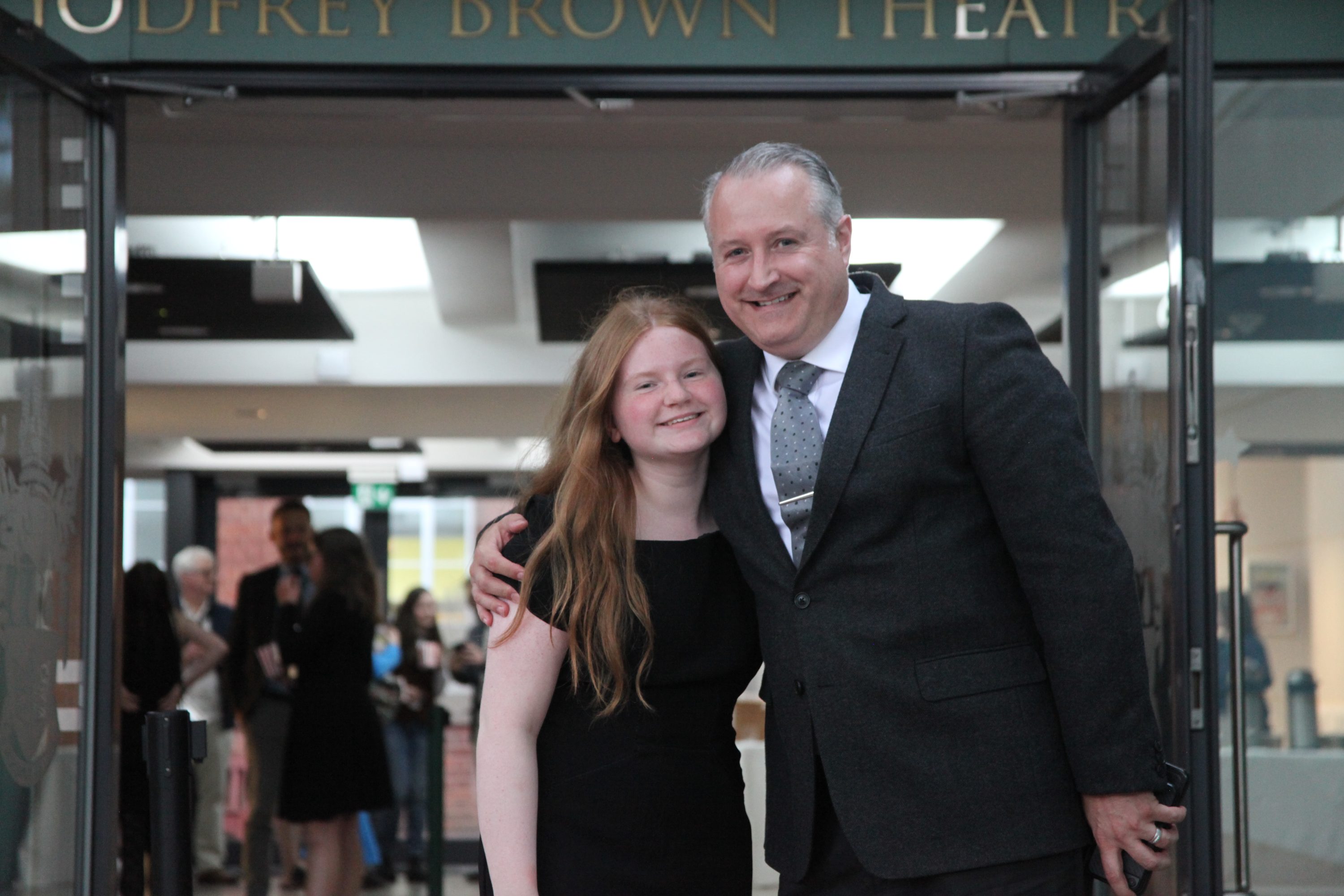 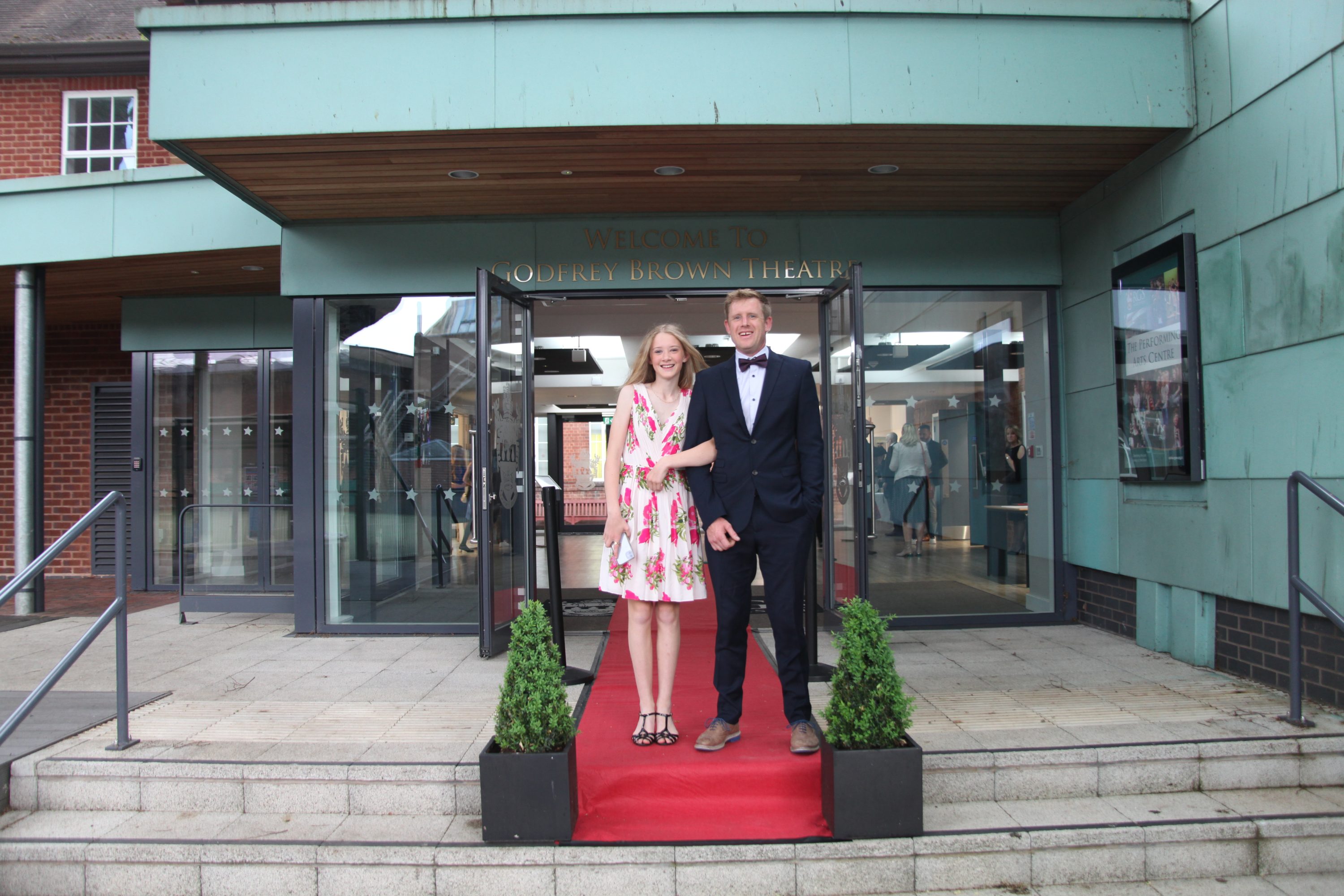