With high winds and adverse weather cancelling many of our sporting events last weekend, it was fantastic to see the RGS Senior Girls’ Hockey Teams return to playing competitive Hockey fixtures this week.

The 2nd XI Girls’ Hockey team played their Away fixture against King’s School on the astroturf at Bishop Perowne CofE College. Despite a torrent of rain during the match, play continued with some excellent Hockey displayed by both teams. Abigail Timmington continued her goal scoring streak for this term and securing a win for RGS with a final score of 4-1.

Later in the afternoon, the 1st XI Girls’ Hockey team hosted King’s School at RGS’s new International Hockey Centre. The RGS team played with composure to maintain possession and create goal scoring opportunities, with RGS 1st XI Captain Amelia Lane converting in the second quarter of the game to take the lead. Maintaining a consistent performance in the second half, RGS were denied more goals by some outstanding saves from the King’s School goalkeeper and defence. RGS Worcester finished the game victorious with the final score 1-0. 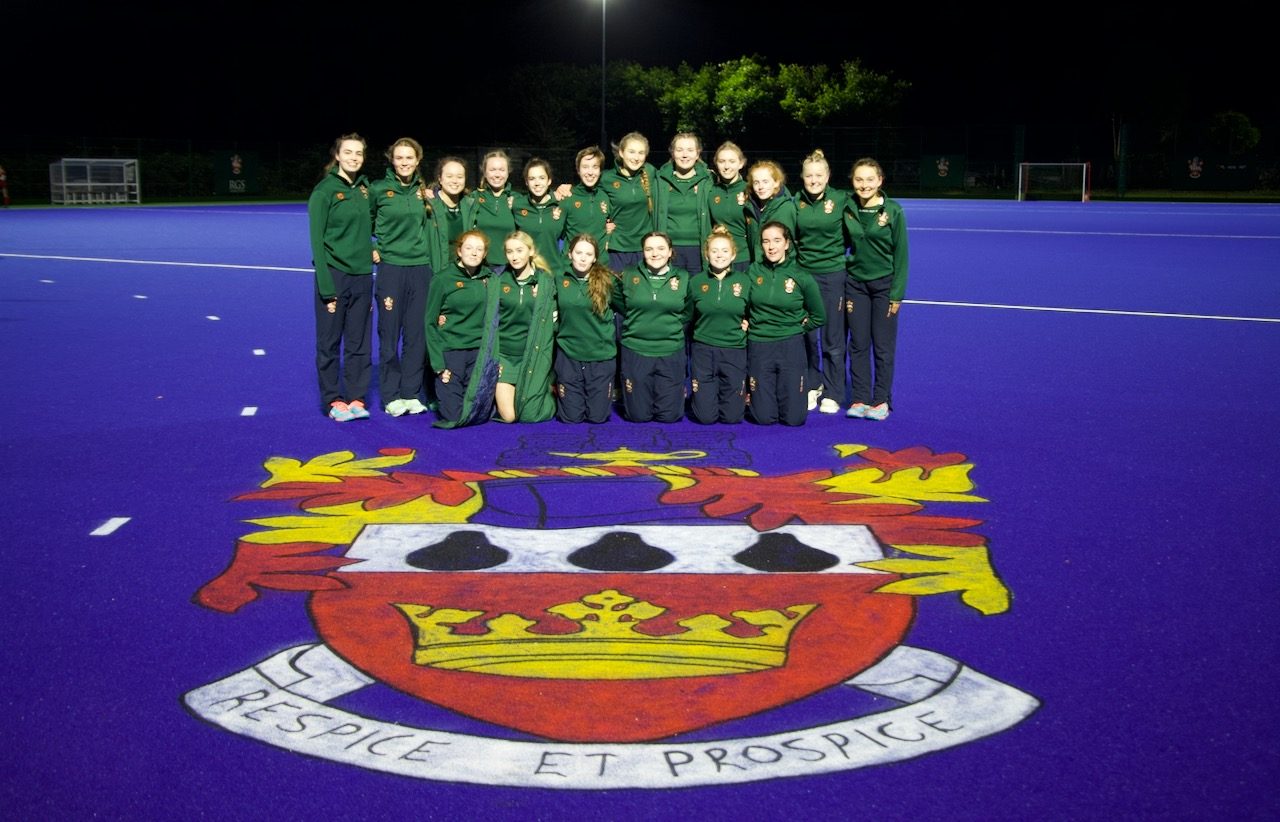 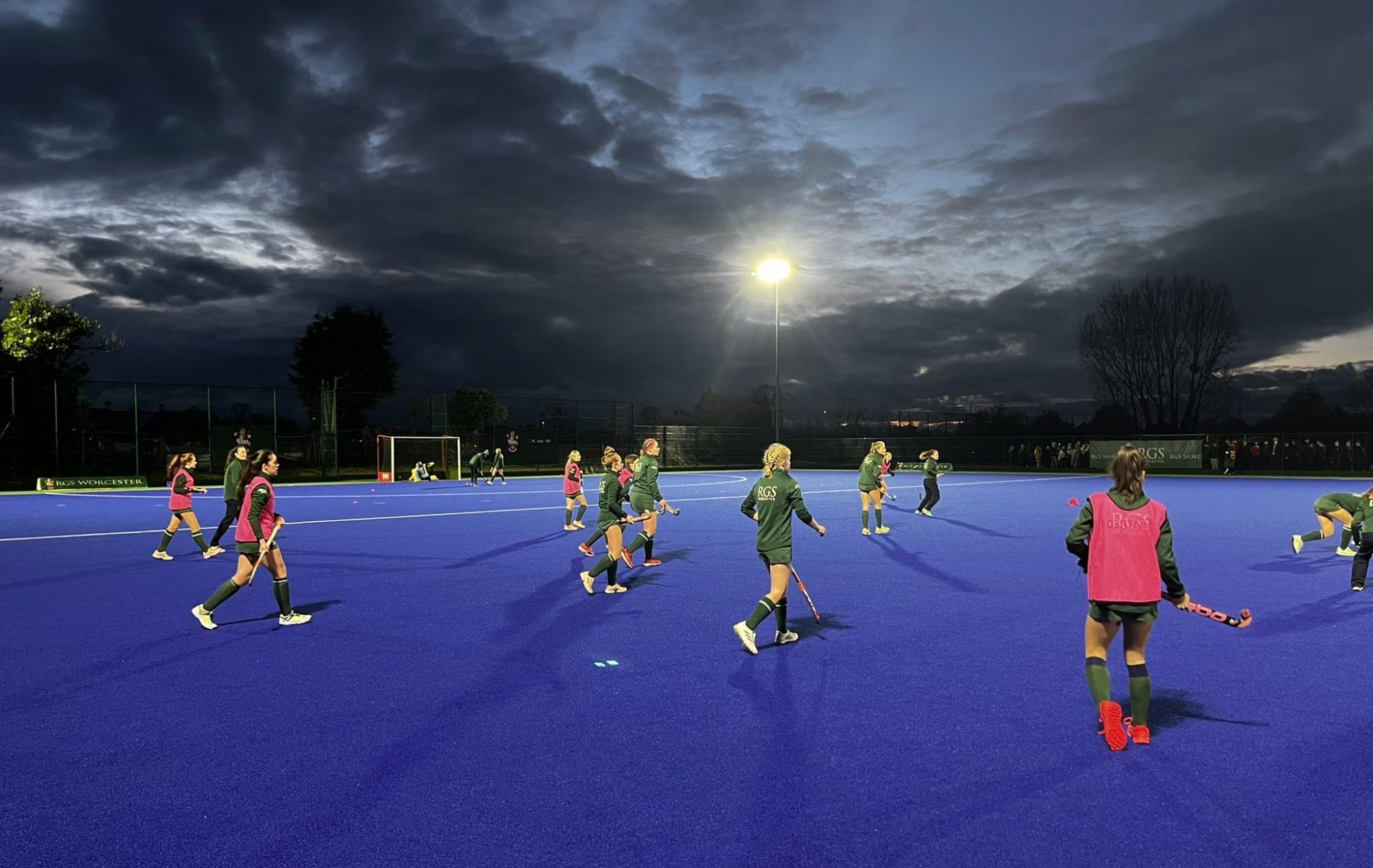 Head of Hockey, Miss Leanne Bennett said: “What a fantastic afternoon of Hockey from the Senior Girls! I am so proud of both team who embodied the RGS Sporting ethos so brilliantly. Thank you to the spectators who came to support and cheer on both teams. I am pleased the girls were able to demonstrate the standard and quality of Hockey they have been playing all season, particularly at the new Worcester International Hockey Centre. Thank you to King’s School for a competitive match.”

Headmaster, John Pitt said: “I was fortunate to see both teams play and enjoy two strong performances which showed real determination and skill. It is fantastic to see the Senior teams playing so well together – they kept up the pressure on the opposition and perhaps could have scored even more goals. We enjoyed a great afternoon and a real celebration of Girls’ Sport. Let’s hope we can create another high-profile annual fixture in support of Hockey to match those we have for Rugby, Netball and Football.” 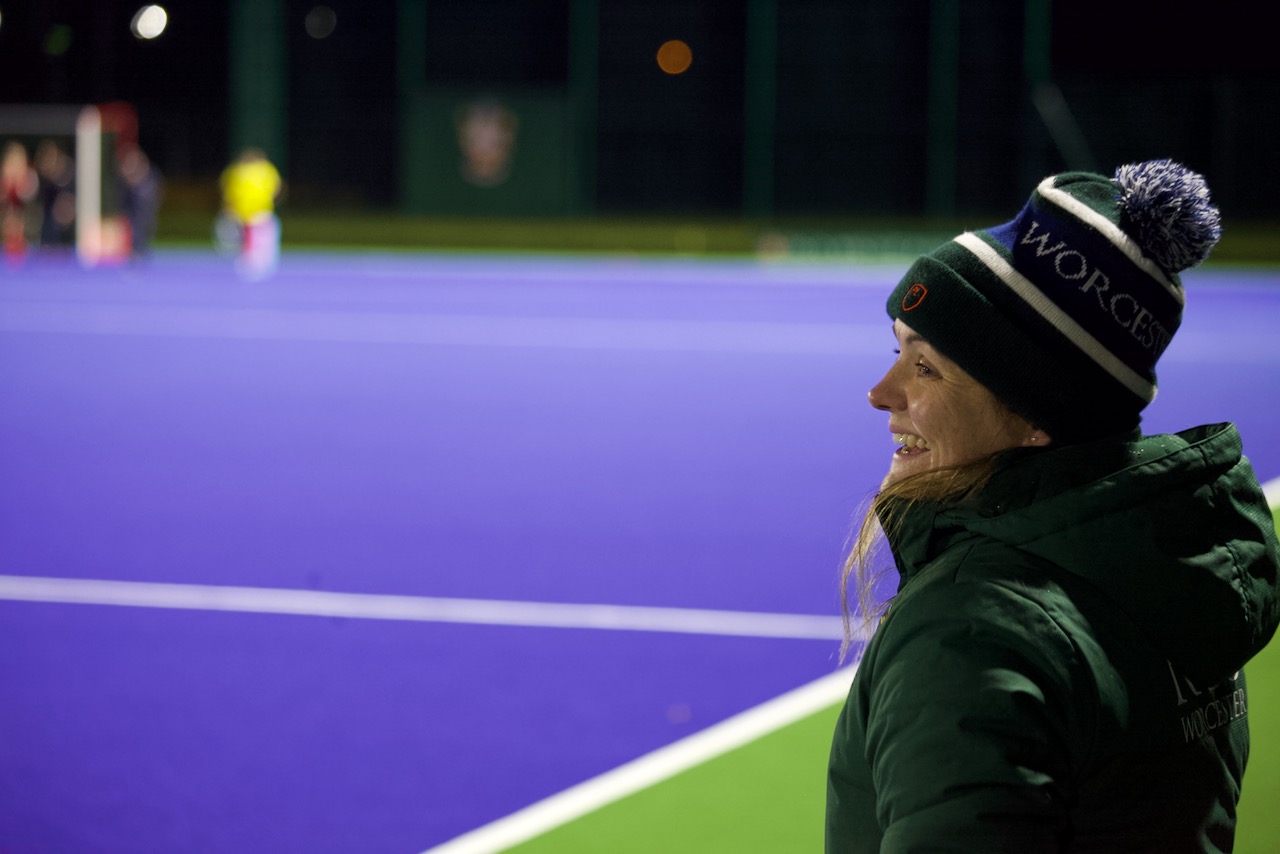 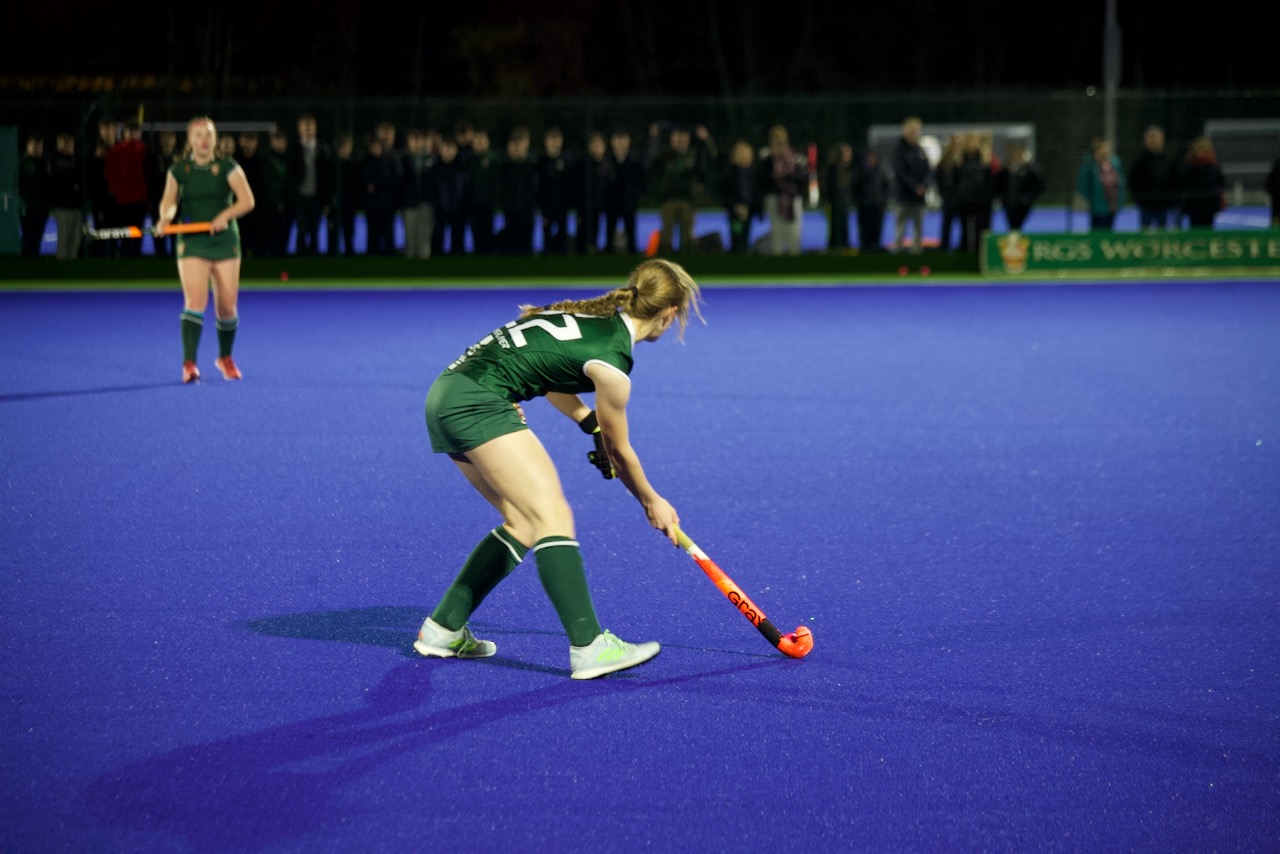 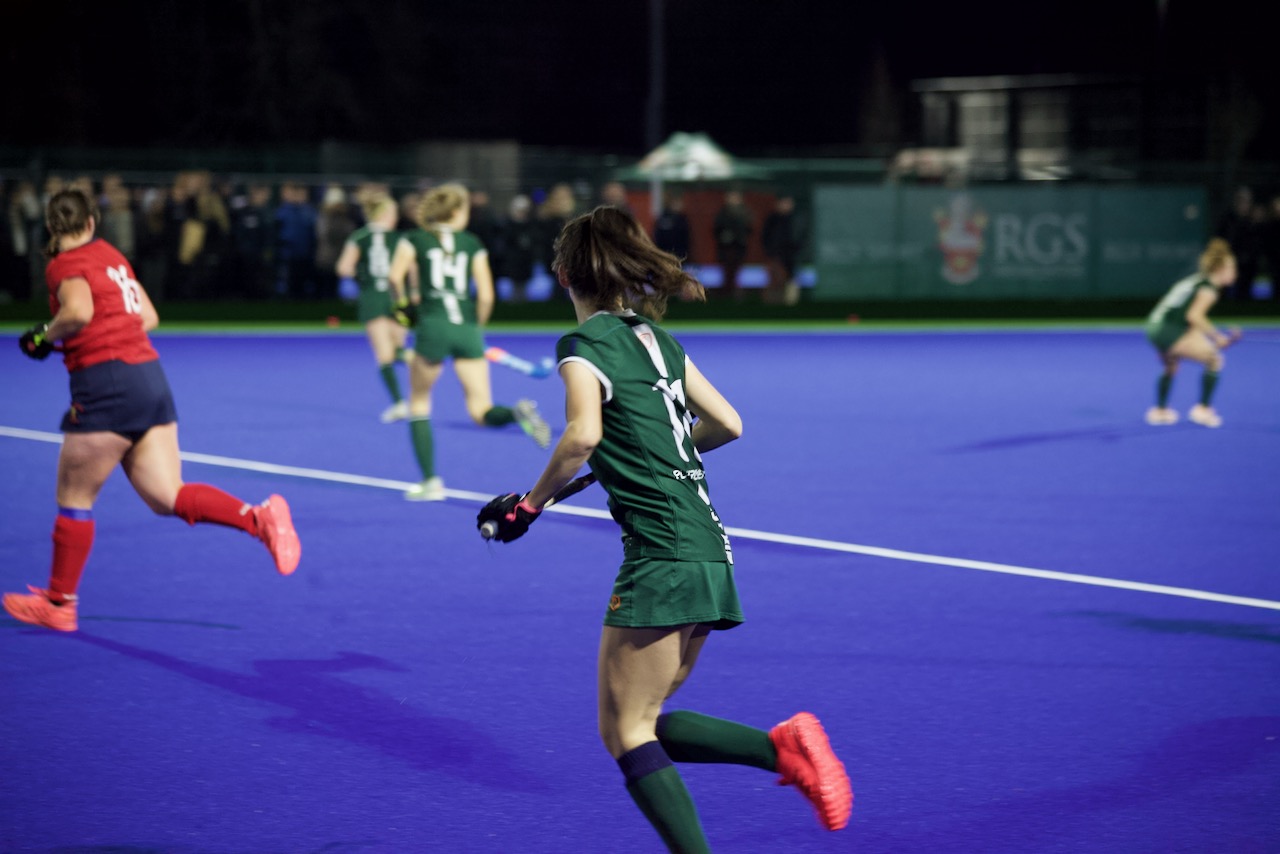 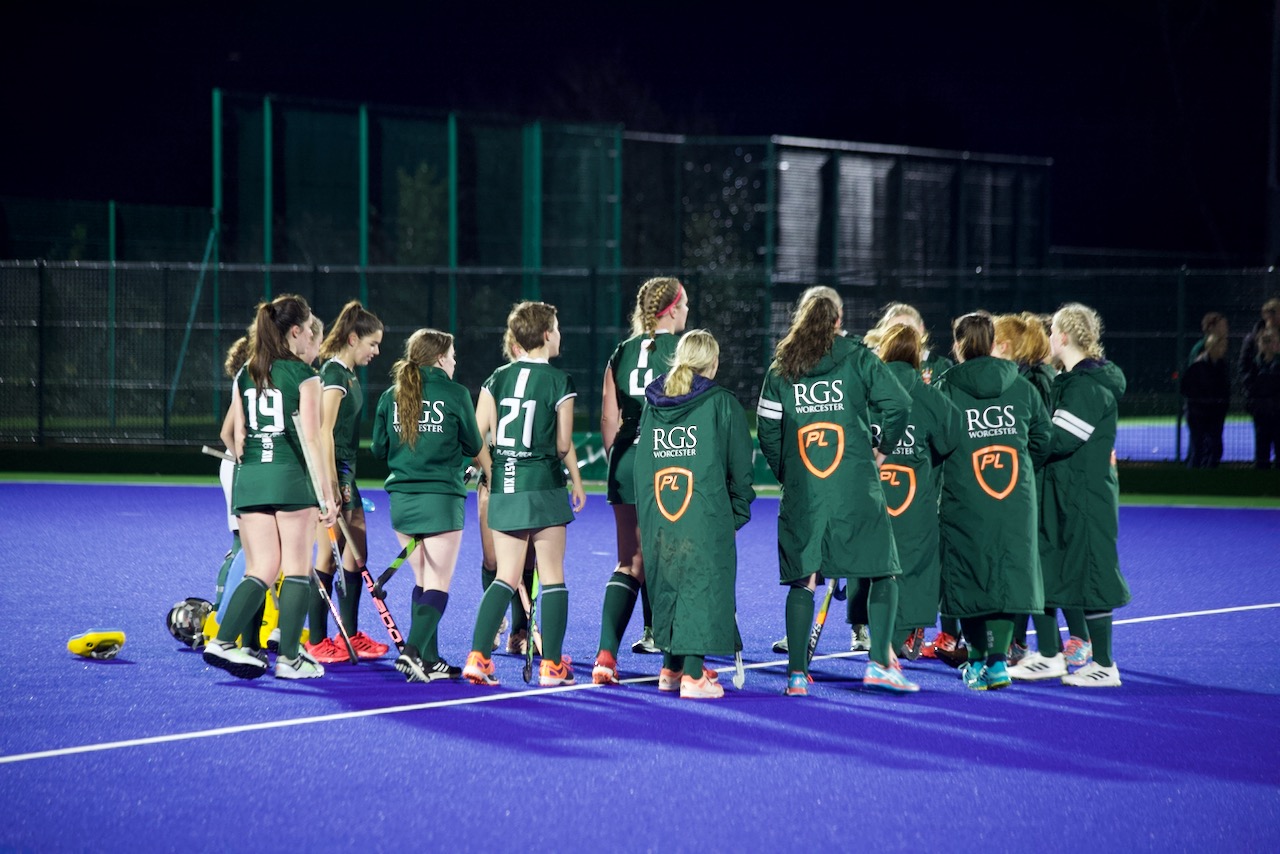