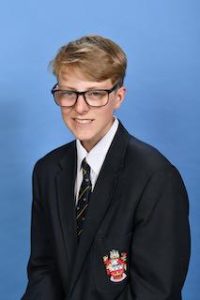 This event follows hot on the heels of Dylan representing the County in the Inter Counties Cross Country Championships in Loughborough. Dylan was entered as part of the Birmingham Running, Athletics & Triathlon Club in the Under 15 Boys event, with fellow pupil Noah also in attendance, representing Worcester Athletics Club as a reserve. 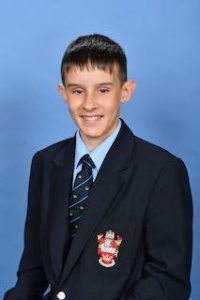 The RGS Cross Country club has enjoyed a good season, with many keen pupils joining the morning Running Club, who meet each Tuesday and Friday morning at 7.50am to enjoy a group run at school. To mark the finale of the Cross Country season, the RGS running community (pupils and their families plus a contingent of staff) joined the Worcester Parkrun at Pitchcroft for a last lap of the season. 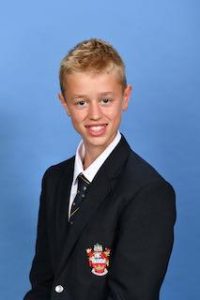 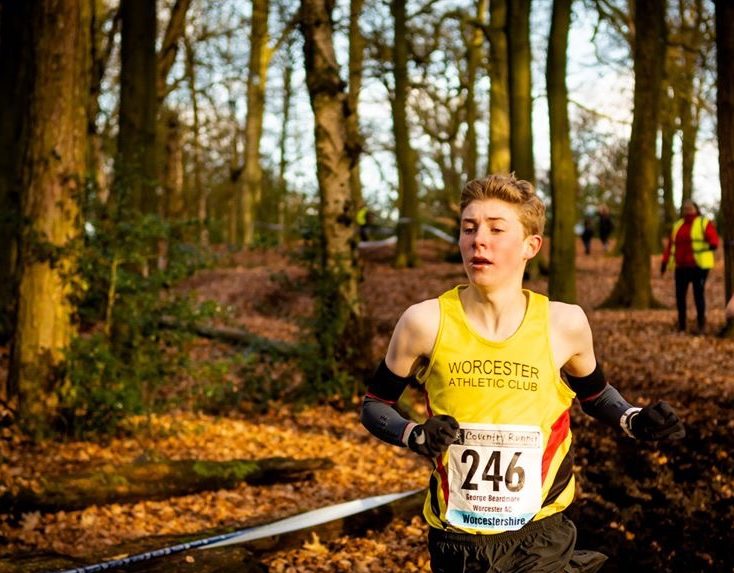