With floods and poor weather cutting a swathe through the Rowing fixtures this term, it was with some relief that the Rowing coaches managed to arrange for the rowers to compete at Gloucester Spring Head on Sunday. With very little water training since the floods of February, we treated the event as a training race – and as an added bonus the Junior 15 boys came away with a medal in the Band Two coxed quad event. The Year Ten crew of Matthew Smith, Charlie White, Ben Koutrouki, Tobey Butler, and Coxswain Tom Cartwright, beat two crews over the 1,750m course to take the win.

We raced two Eights – the girls’ novice eight and the senior boys’ eight which had been targeting Schools’ Head of the River (subsequently cancelled). In addition, we raced our mixed quad crew, a second Junior 15 boys’ quad and a Junior 15 girls’ quad.

It was quite an effort to get to this race as our boathouse had been underwater just four days previously. We managed to get most our boats out and onto the trailer for the race. Gloucester Rowing Club kindly loaned us a coxed quad to replace our boat which had suffered some flood damage, and it meant that everyone who had been entered to race managed to get on the water.

Sadly, the rowers’ main fixtures of the winter – the Schools’ Head of the River, and the National Junior Sculling Head – were cancelled. It will be some time before we take to the water again but I hope the rowers will use their ‘downtime’ to work on their fitness, flexibility and core strength – and we will be back in action as soon as we are allowed to return. 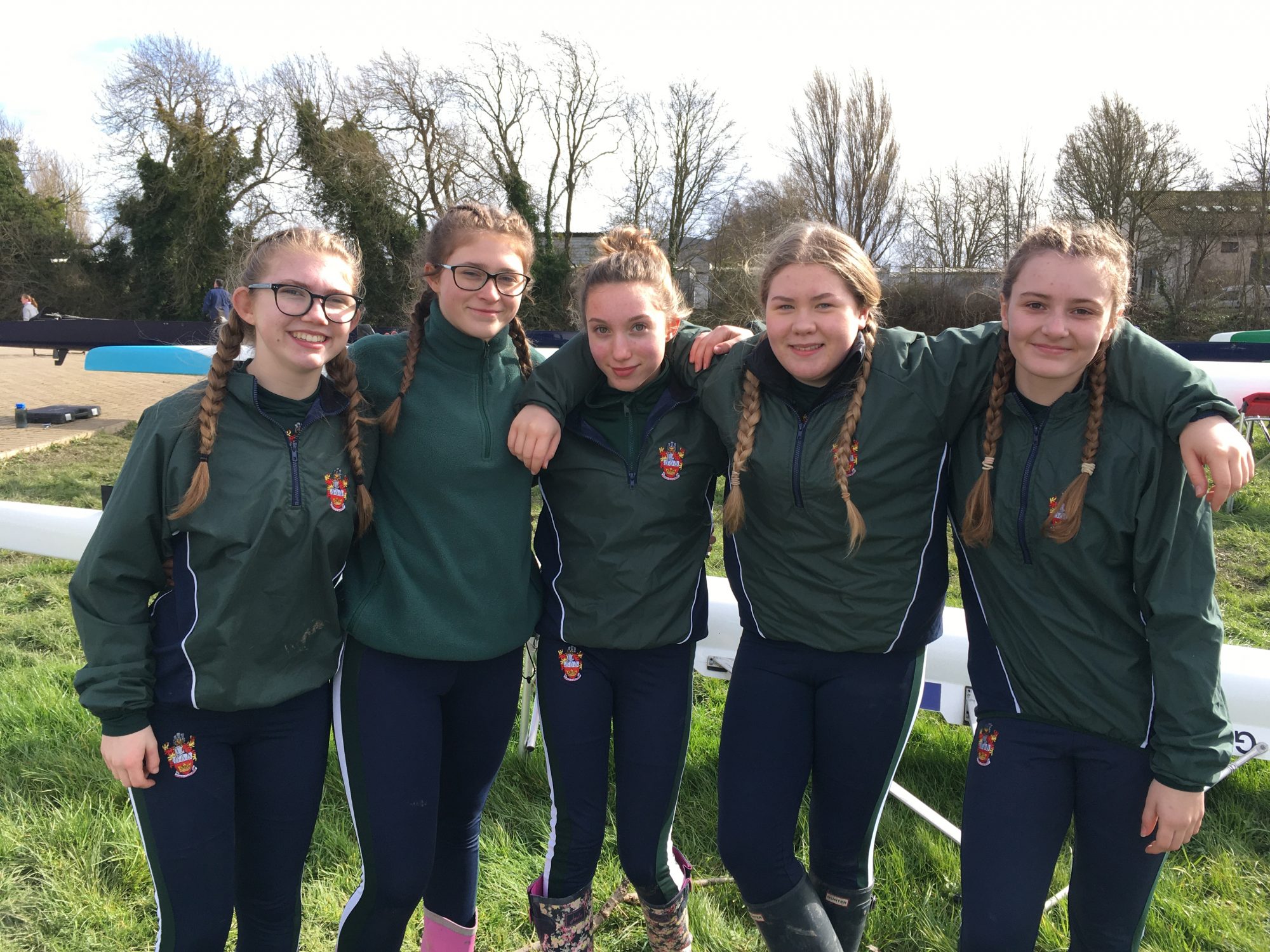 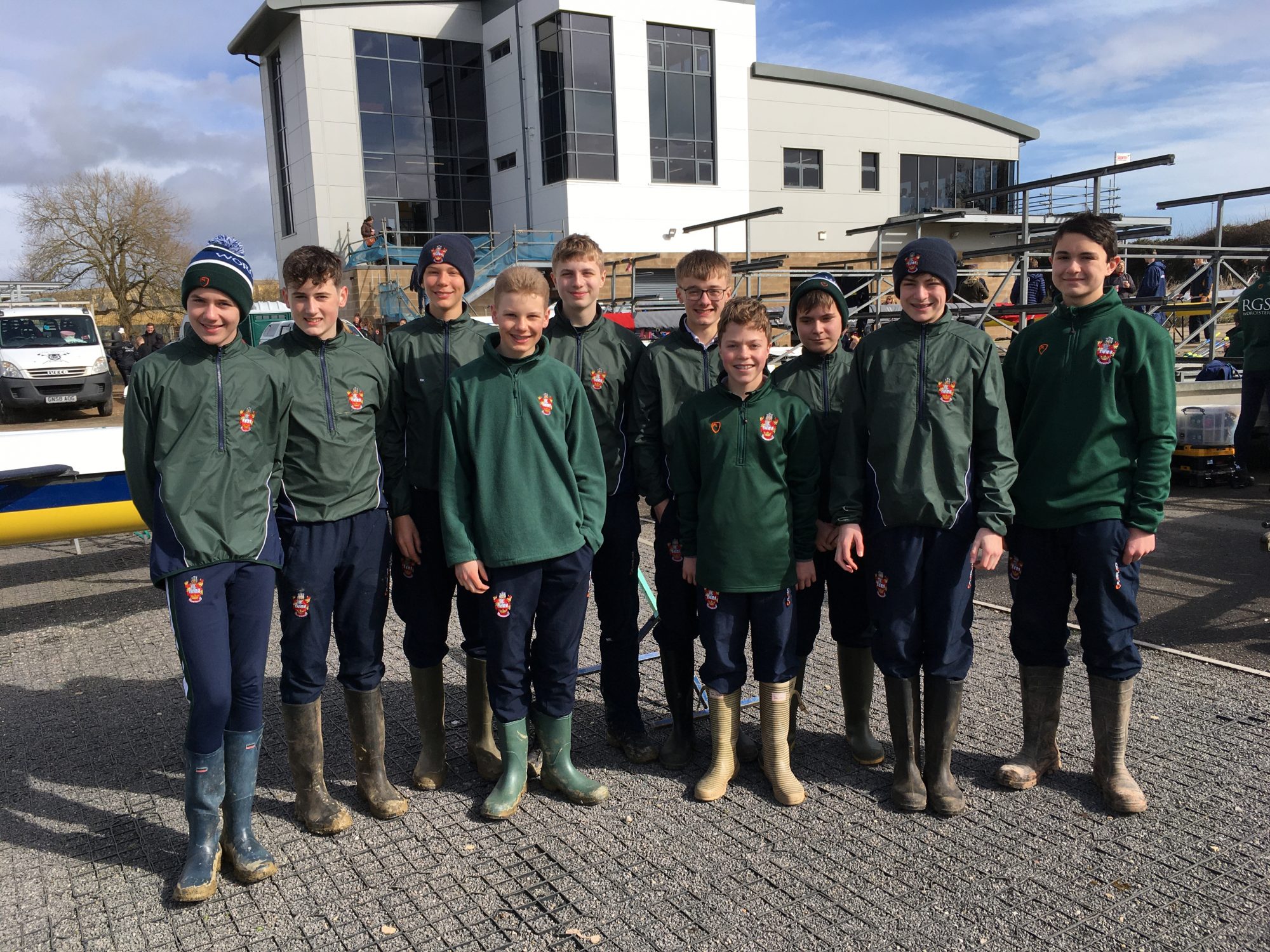