The Lent term has allowed Rugby to continue at RGS Worcester in the form of Rugby Sevens. Using the first half of the Lent term for training and preparation, the second half has been spent entering the various tournaments and festivals, with Under 12, Under 14, Under 16 and Under 18 Boys’ squads and our newly formed Under 18 Girls’ squad.

Combining the Under 13 and 14 and Under 15 and 16 teams has made training numbers and selection extremely competitive, with the vision to grow experience at the junior levels for the future of Sevens at the School.

So far this season, the Under 18 Boys have entered three tournaments, being successful and competing against some excellent competition. RGS reached the semi-finals in both the KES Stratford and Solihull group stages, only to lose to eventual winners Bromsgrove School. However, the squad were extremely pleased to lift the Plate Trophy in their third tournament  – the KSW Sevens. Overall, they have won 11 out of the 14 Sevens matches they have played and only lost to Bromsgrove!

The Under 14 and Under 12 squads have also gained success, reaching the finals of their respective tournaments.

The Under 18 Girls’ Rugby training has included fixtures against Hereford Sixth Form College and Bablake & King Henry VII School, running in 9 tries in their first ever away fixture.

The Sevens season culminates in the Rosslyn Park National Schools Sevens Competition this week, which is the world’s largest school Rugby tournament. Over 7,000 competitors, from Under 13 to Under 18 age categories compete in over 1,100 matches throughout the week. The biggest schools in the country, as well as several invited schools from around the world take part, and it forms a huge part in developing the overall standard of Rugby within the national game. RGS have entered seven teams into the tournament, which for the first time includes our Under 18 Girls’ squad.

Taking part in Rugby Sevens is a great experience for the pupils and aids in the individual skill development aspect of Rugby Union. To reach the knockout stages and then to progress further, players have demonstrated true resilience and willingness in testing times. It was tremendous for the players to win silverware last week at the KSW Sevens and is thoroughly deserved for all the hard work they have put in during the 15-a-side and 7-a-side season.

I would like to take this opportunity to thank everyone who has helped in supporting Rugby Sevens this term – from organising transport and catering, to coaching and supporting – your help is greatly appreciated.

Head of Rugby and Assistant Head of Year Ten 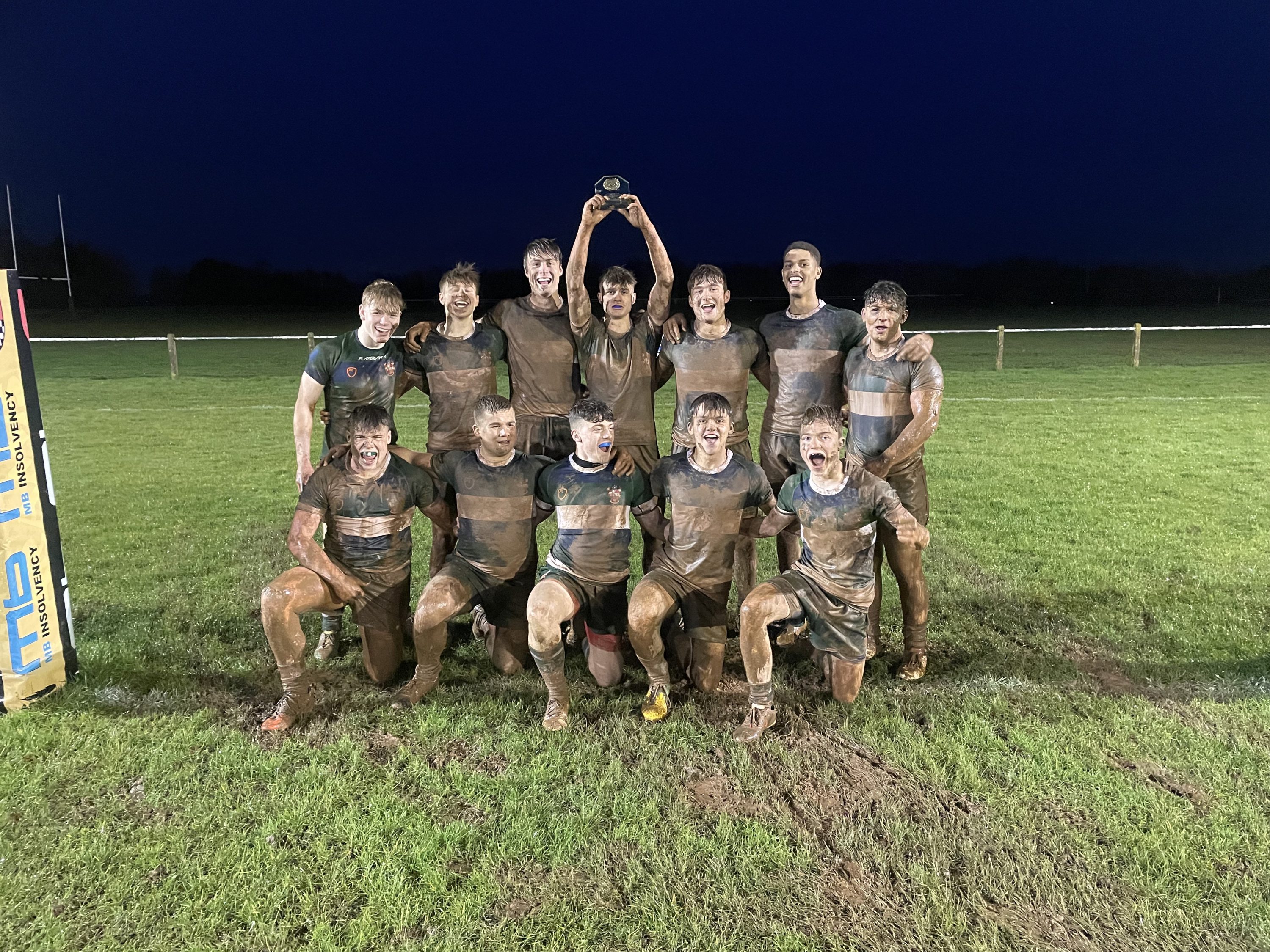