It has been a busy time for RGS Hockey since returning from the Half term break. So far during November, we have welcomed Cheltenham Ladies’ College for Under 16 and Under 18 indoor fixtures and held a senior indoor session in preparation to strive for national qualification over the coming weeks.

This week provided great excitement as pupils were able to start using the new Worcester International Hockey Centre for the first time. There was evident enthusiasm from all our pupils to get on the new pitches, as they experienced the water-based Hockey pitches for PE and Games lessons. 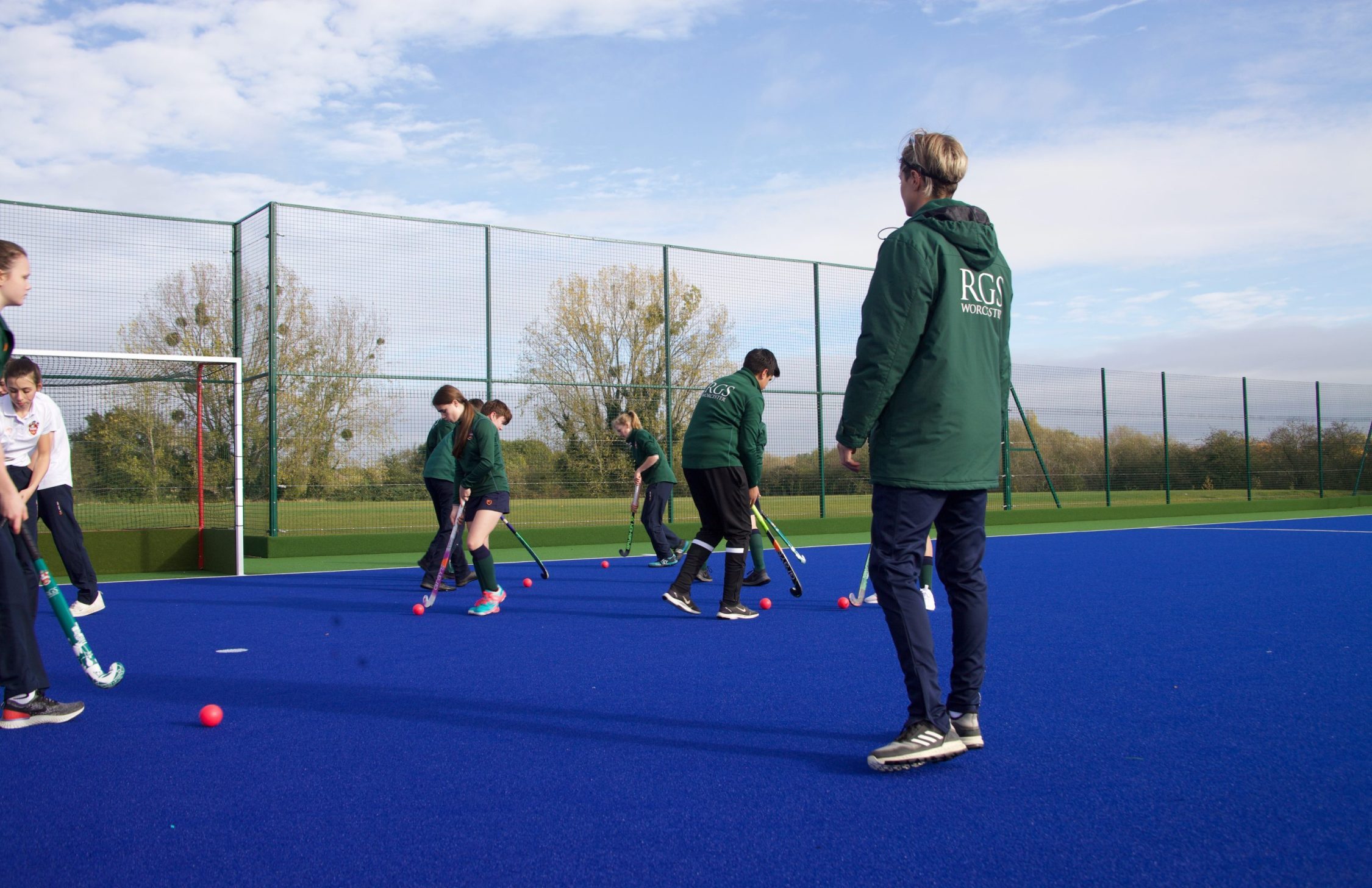 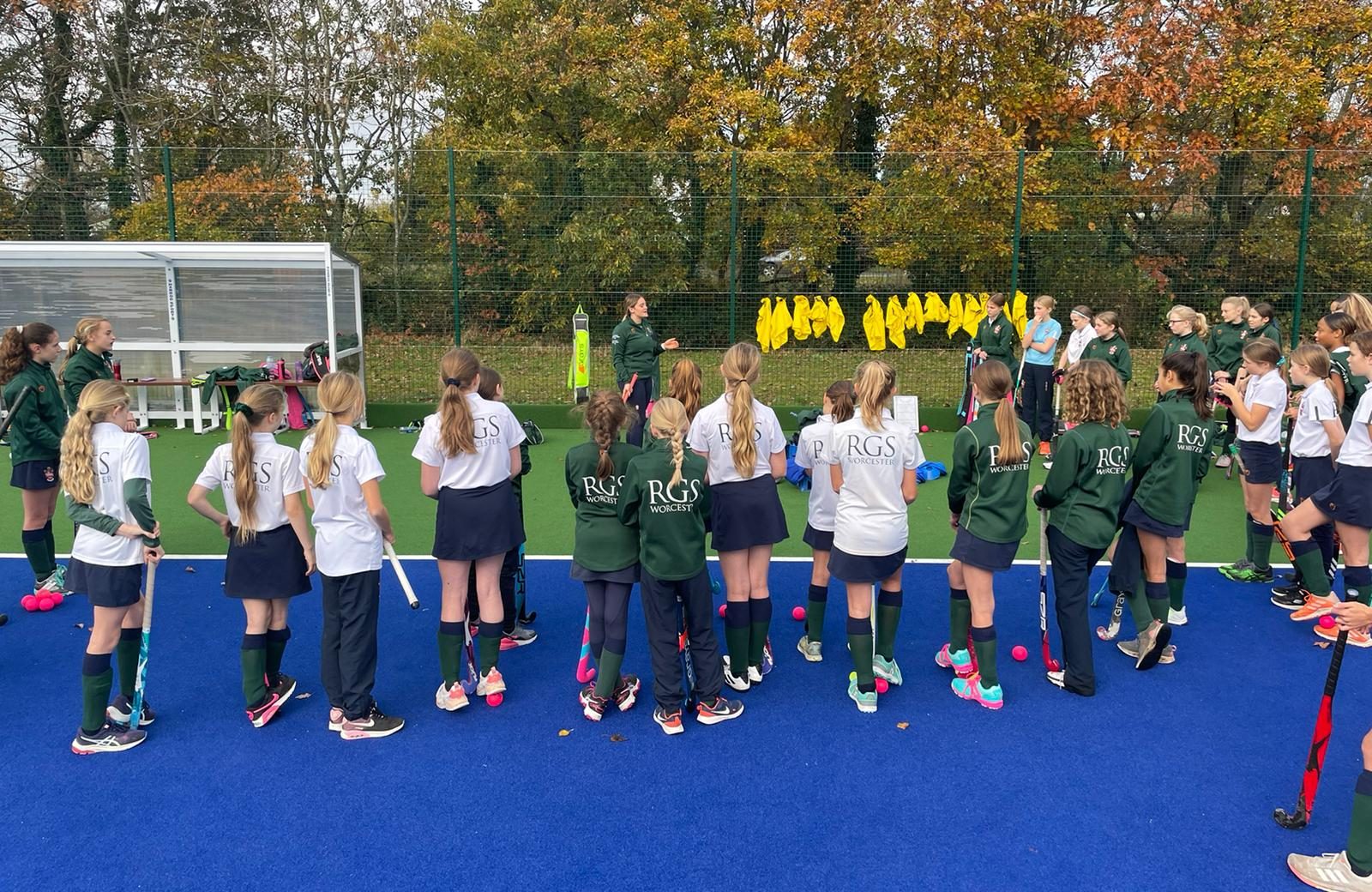 We were also extremely pleased to host the England Hockey Schools Tournament at the Worcester International Hockey Centre last week, welcoming other local schools to play at the fantastic new facility. The Tier 4 Regional Zone included our own Under 18B team, having qualified from a previous county tournament. RGS started well with a 1-0 win v Shrewsbury High School, but had challenging games against King Edward’s School, Stratford Upon Avon School and Abbotsholme School A teams.

On Tuesday 9 November our Under 18 Indoor team played in the County tournament, beating King’s Worcester and Bromsgrove School and narrowly losing 0-1 in a tight game against Malvern College. This proved excellent preparation for the next round of the tournament.

Thursday 11 November was a busy afternoon, with the Under 16 team playing in their first Indoor Hockey tournament. Starting slowly, they lost to King’s Worcester, but improved against Bromsgrove School and narrowly lost 0-1. Then in the last game against Malvern College, RGS played the last five minutes without a keeper to try and score with six outfield players but the game concluded with a 2-3 loss. The Under 18A team beat King’s High Warwick in the England Hockey plate competition and will now play either Queens Taunton or Kingswood in round four, one game off the quarter finals. We also hosted Prince Henry’s Evesham against our U15B in a lovely game that was won 3-2 by RGS.

On Saturday 13 November we held a Hockey master class for Under 12 and Under 13 players during which former RGS 1st XI Captain Sophie Thompson shared her experience of playing national league Hockey in a Q&A session, as well as sharing her knowledge and skills.

In afternoon fixtures against Wycliffe College, our Under 18A team secured a 1-0 win in a competitive game, with a depleted squad, showing composure, resilience and the depth of talent in the senior squad. The Under 18B team won 5-2; the  Under 15As won 7-1 and the Under 14A team won 6-0, with fifteen different goal scorers across the four teams!

The amount of Hockey that has been included in the Michaelmas term so far demonstrates our capability to extend and challenge our elite players, as well as provide opportunities for all abilities and ages, especially now that we have 3 high pitches of the very highest quality in the West Midlands. 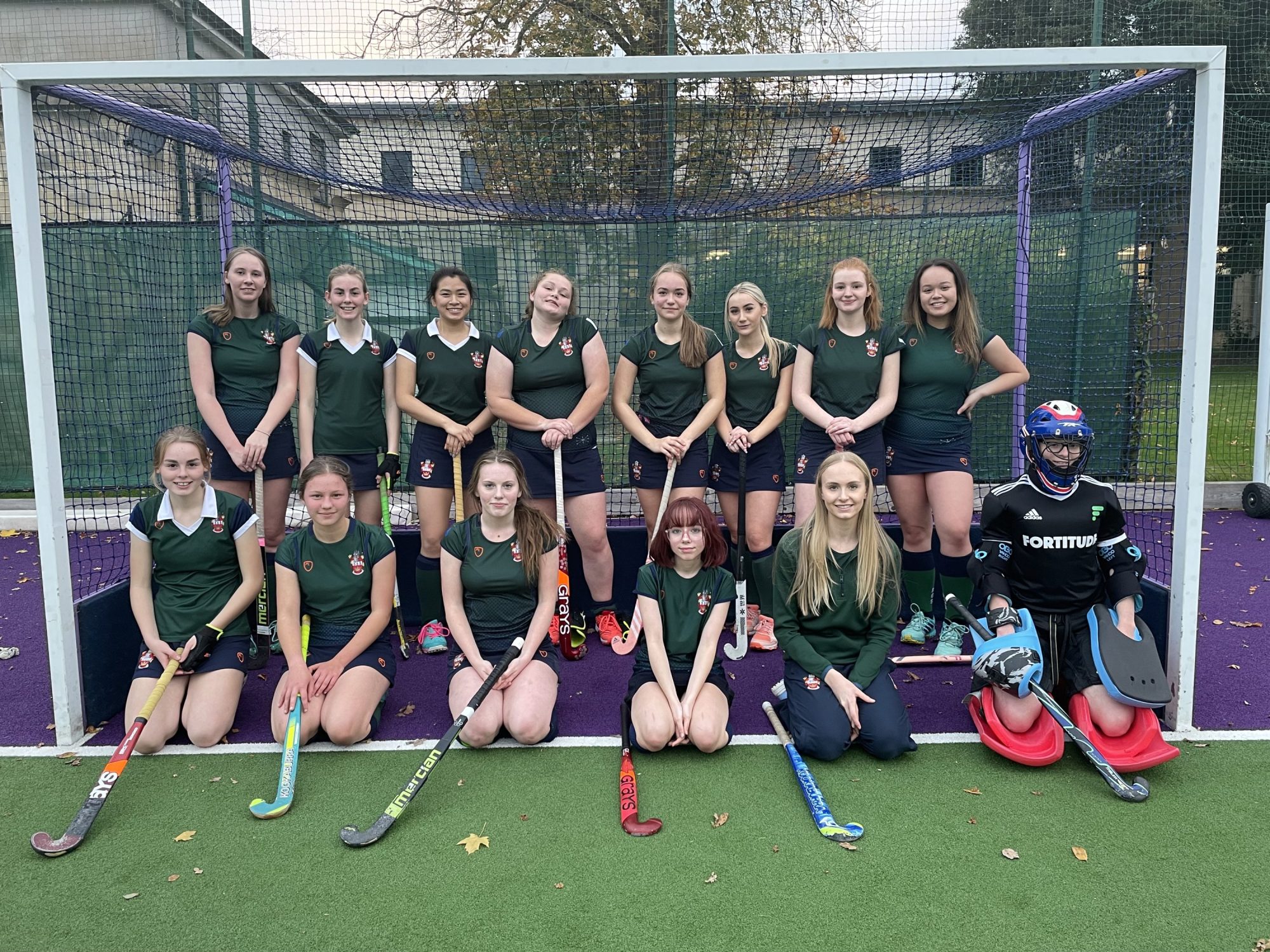 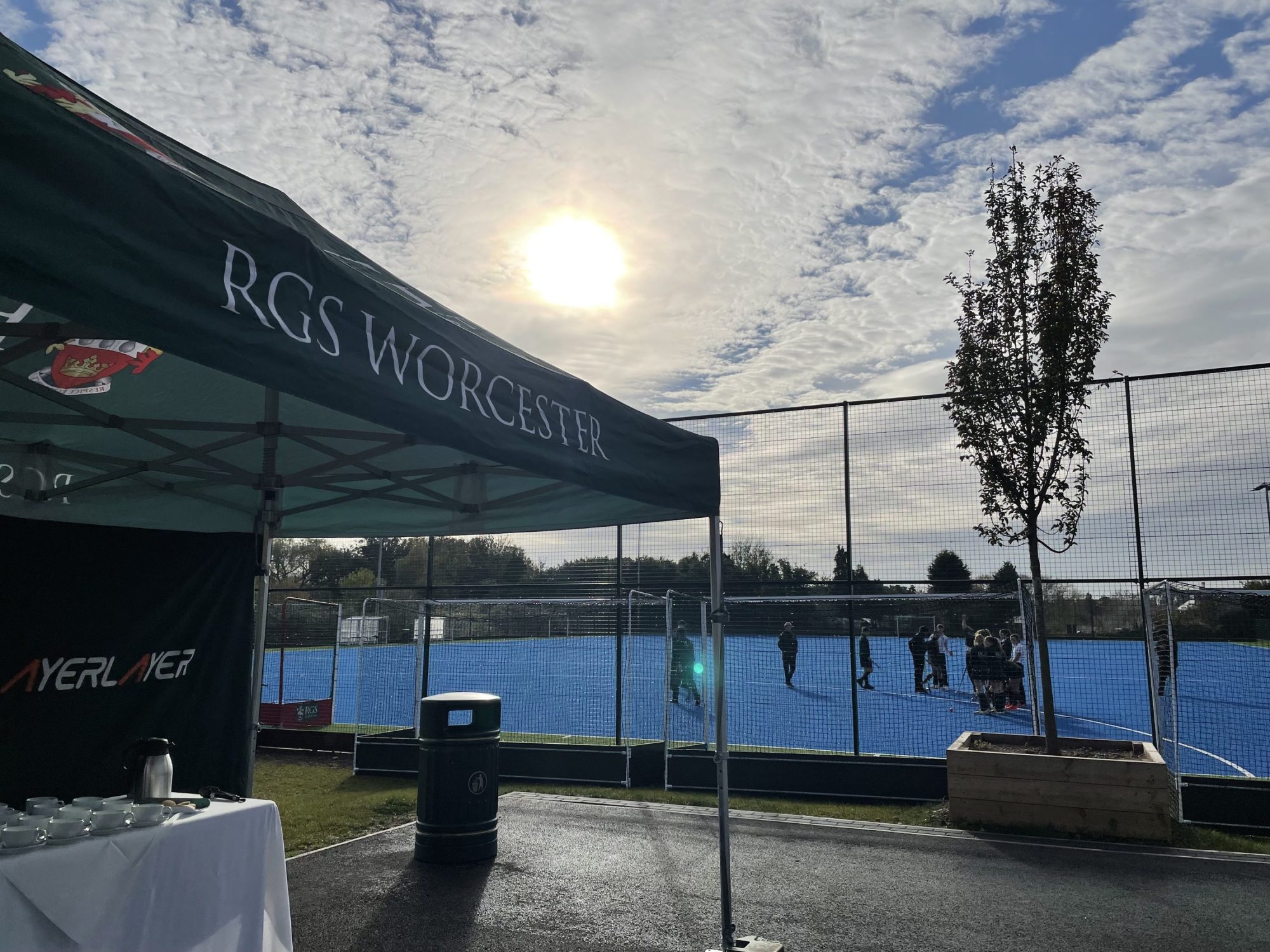 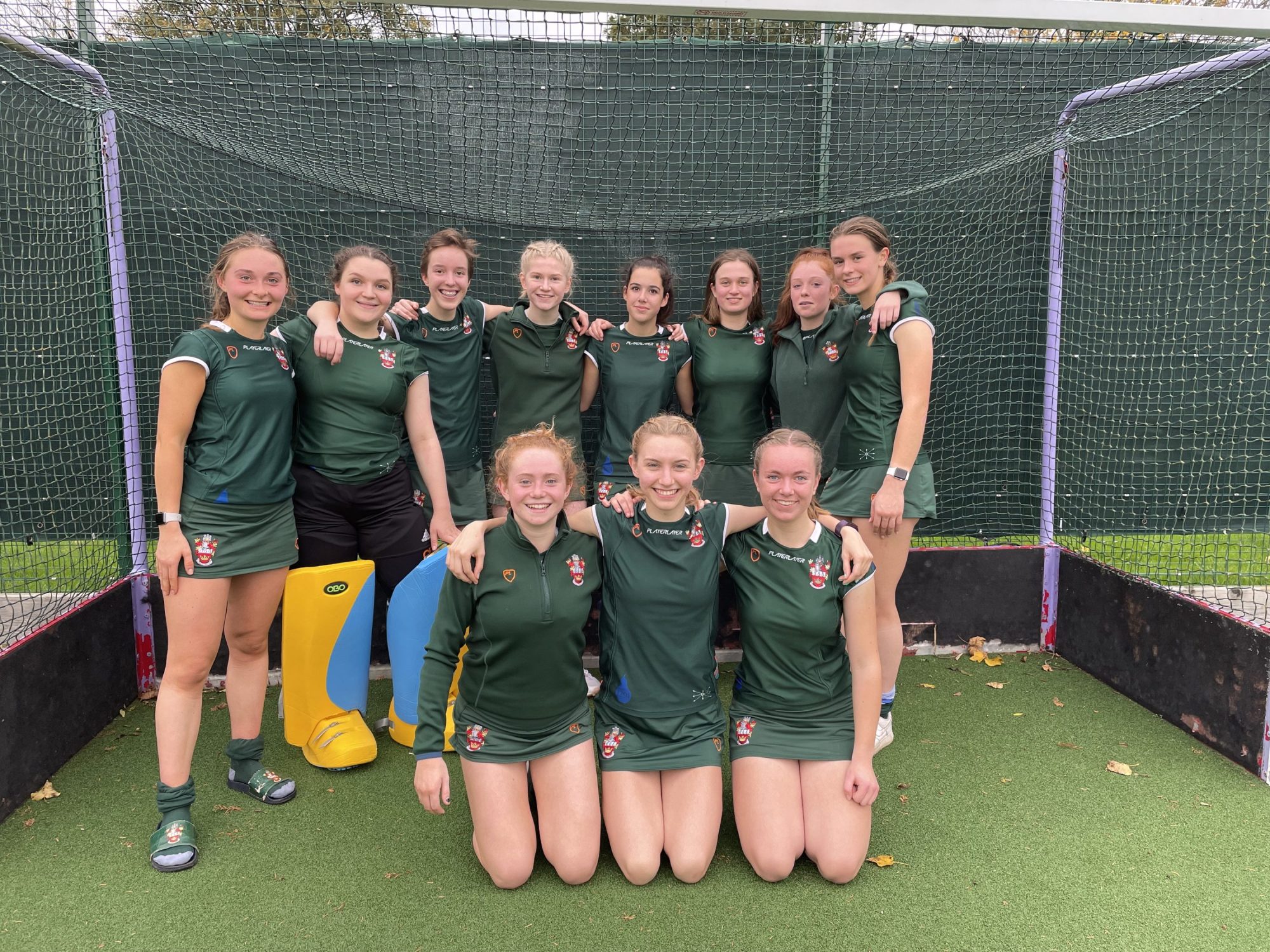 Bright Futures ahead: The RGS Careers Department Next week! Billy Elliott on stage at the RGS Performing Arts Centre