Girls Cricket at RGS Worcester has really taken off this term and pupils from all Year groups have been able to play a variety of fixtures. On Saturday 19 June, RGS hosted a ‘Softball Festival’ Cricket competition against King’s High School Warwick, where seven teams across three Year groups played at RGS The Grange. It was a fantastic event, involving over 140 girls in the first weekend fixture of the year. RGS had an extremely successful event, winning five out of the seven matches and showcasing all of the skills and talent that Cricket has to offer.

We have been working hard to improve the programme and for the girls to advance their skills by introducing hard ball this term. This has been implemented into our development plan earlier than intended, allowing us to prepare and compete in more hard ball fixtures next year. The first ever all girls hard ball match to be played at Flagge Meadow occurred last weekend against Orwell Park, a touring school from Suffolk. The event saw both the U13A and B team Boys and Girls teams play together in one location, winning two out of four games, whilst enjoying all that the games has to offer them. 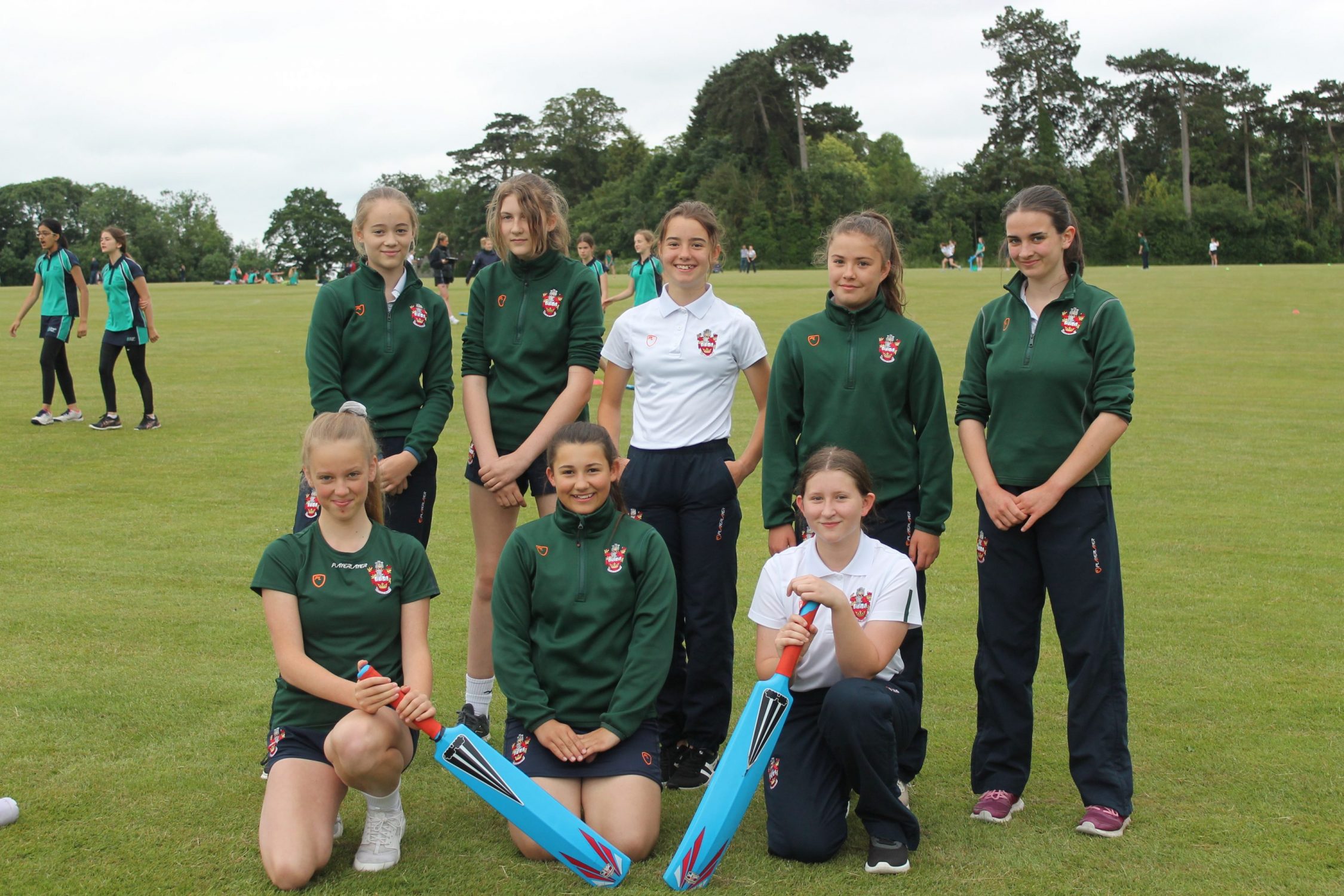 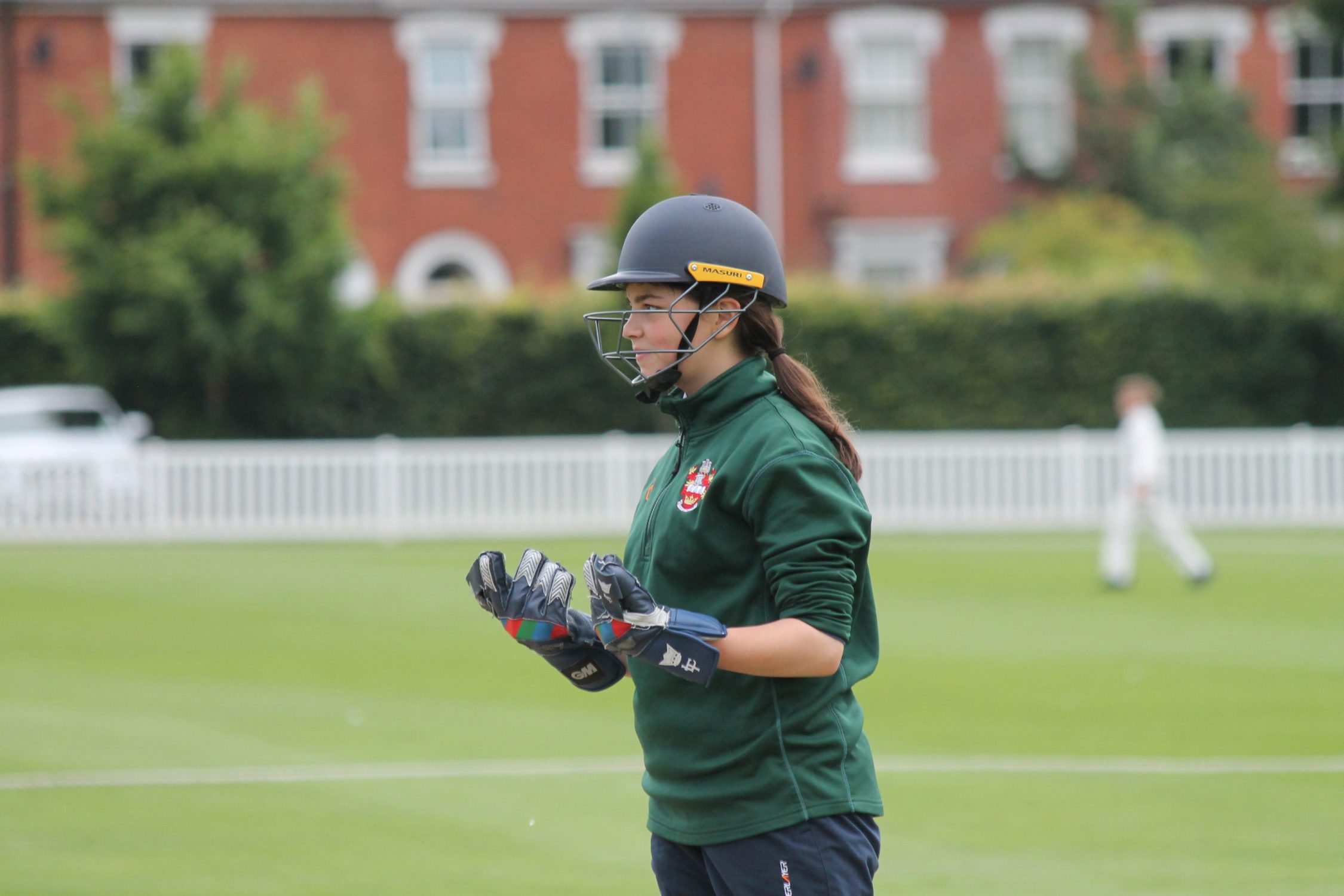 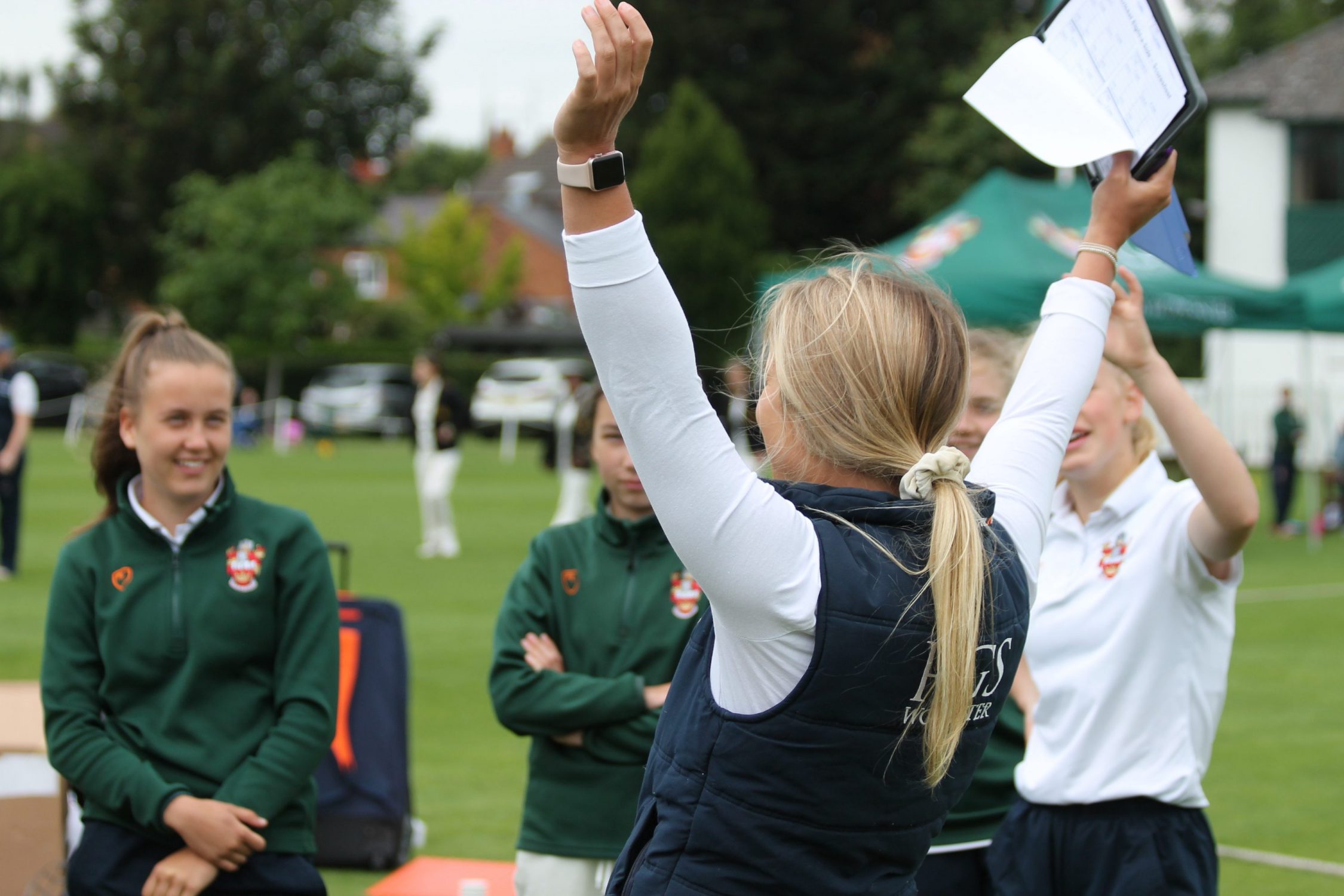 Out in the field: Geography students visit Bishops Wood An Excellent Year for Debating!