#Light It In Red is a nationwide campaign to draw attention to the plight of the entire theatre, music and live events industry during the Covid-19 pandemic. In 2020, theatres and other entertainment venues were lit up in red on three evenings between the beginning of July and the end of September.

Throughout this week, venues are participating once again to mark the one year anniversary when theatres closed, and the country went into ‘lockdown’. The vast majority of theatres and entertainment venues have remained closed since that day.

Here in the Drama Department, we have taken part in the #Light It In Red campaign to show our support for the wider theatre and entertainment industry, lighting up the Performing Art Centre on 6 July 2020 as part of the first national event, and again this week, illuminating some of our Drama classes in support of the national campaign. 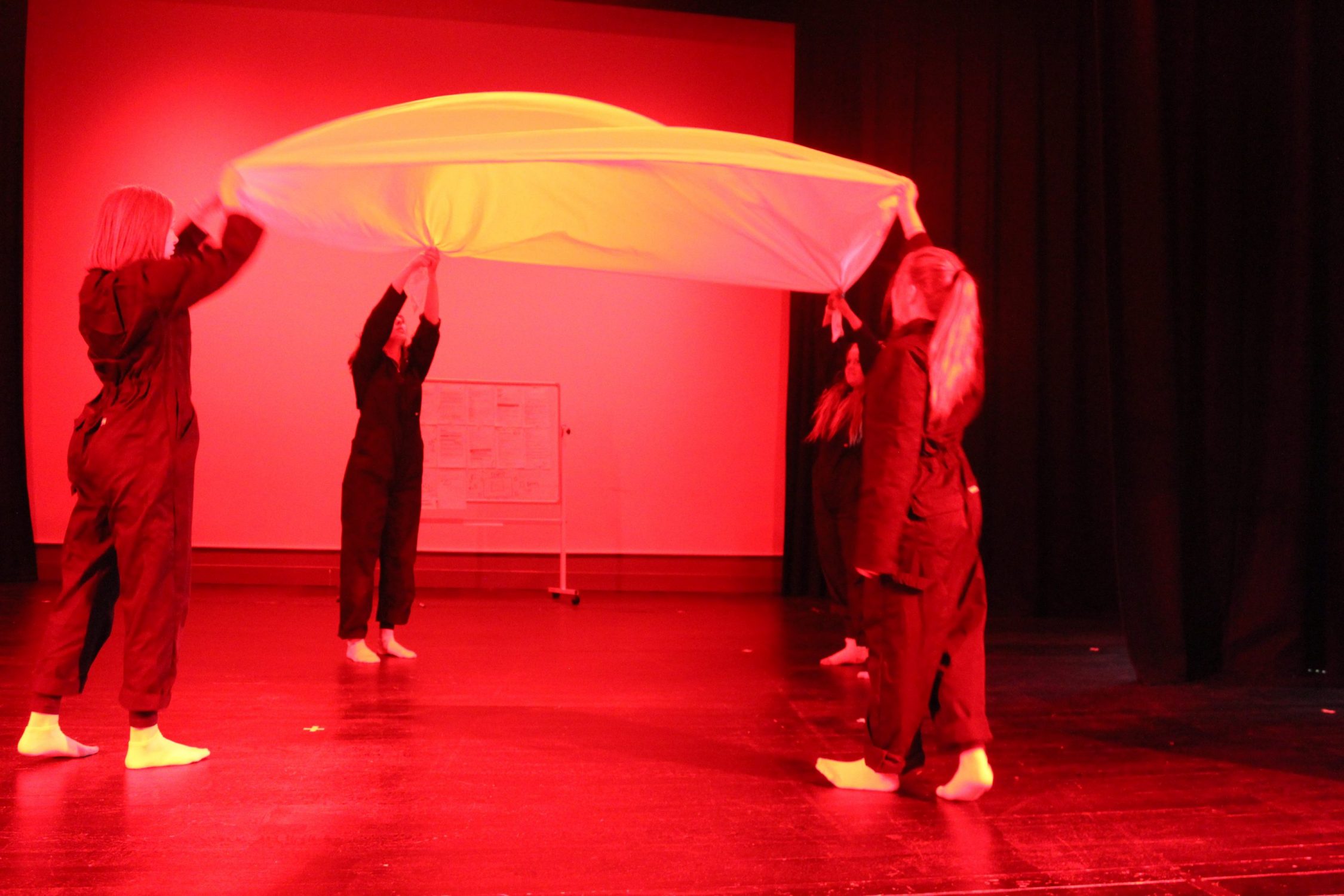 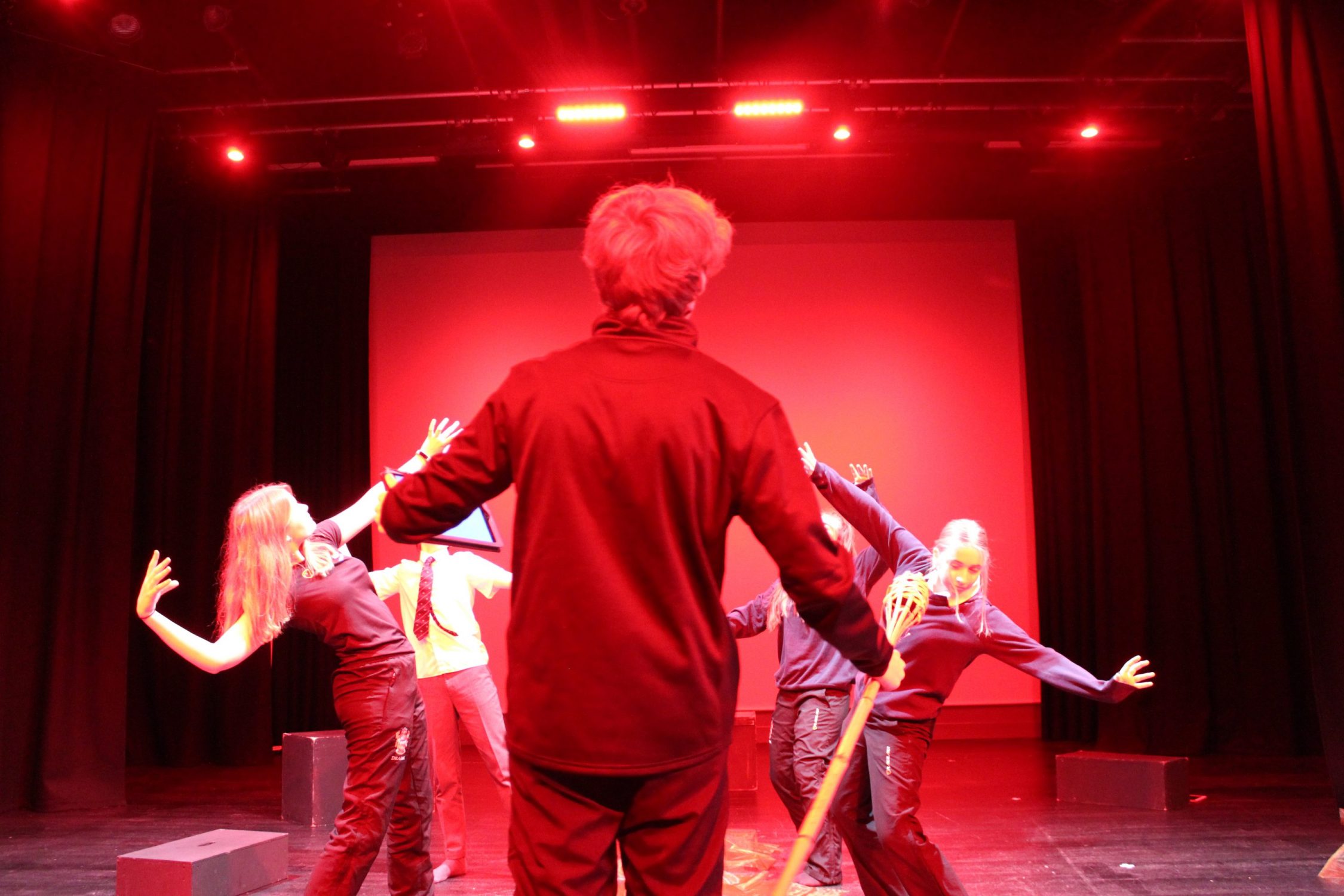 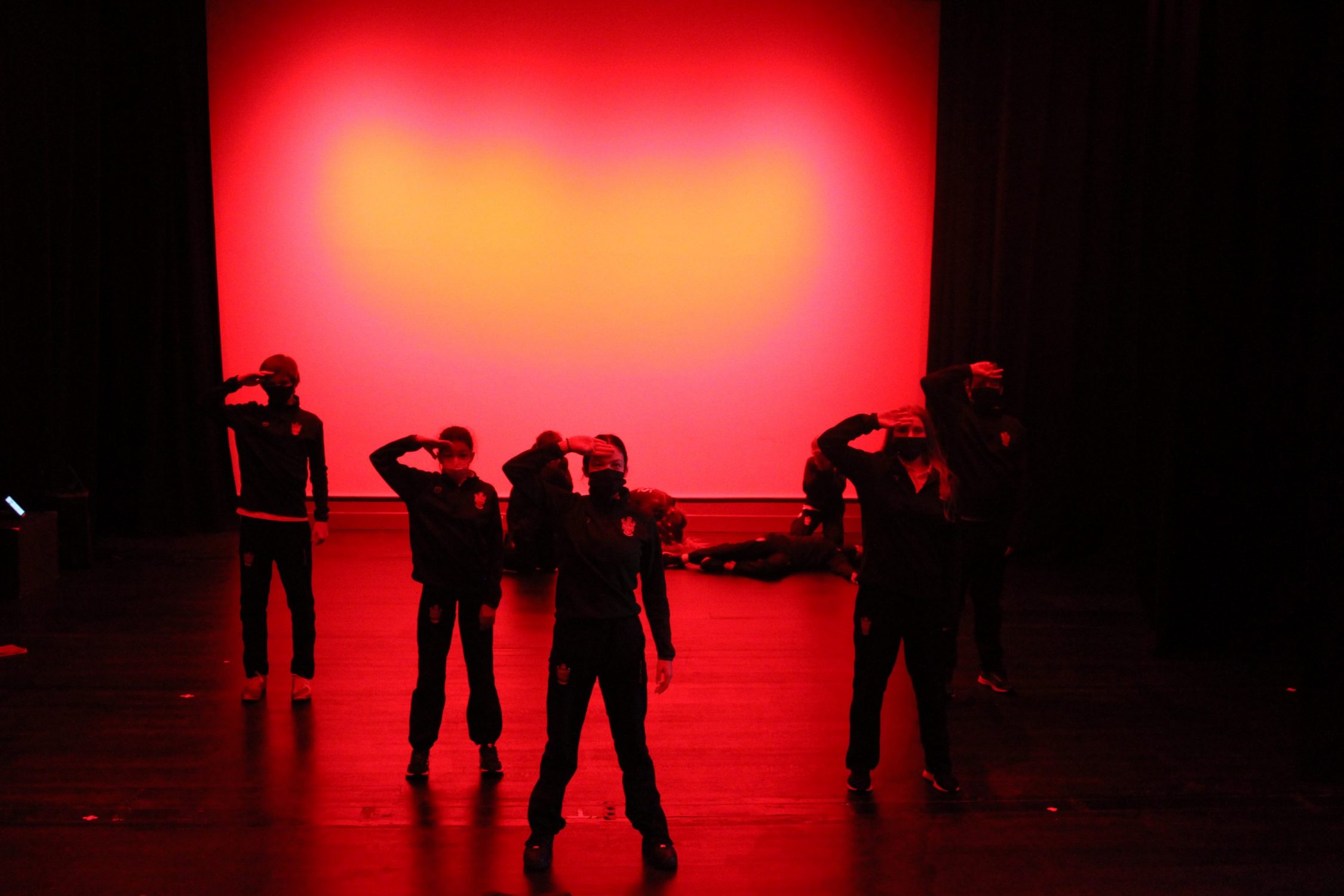