The RGS 1st XI Squad travelled to Sixways Stadium on Wednesday for our annual Challenge Cup fixture. It was a pretty even start for both teams, however, the King’s School midfield started to dominate and were rewarded with an early goal. The RGS team will be disappointed to have given another soft set-piece goal away. RGS looked very nervous and struggled to keep possession. The killer blow was delivered via a penalty just before half time, as the score reached 2-0. An RGS goal was then disallowed for off-side.

After changing the formation the squad were tasked with giving a good account of themselves in the second half. They responded superbly and dominated for long periods but could not score the goal that would have set up a tense finish.

Many thanks to all who came to support from both Schools. Both teams should be very proud of an excellent fixture played in the right sporting spirit. 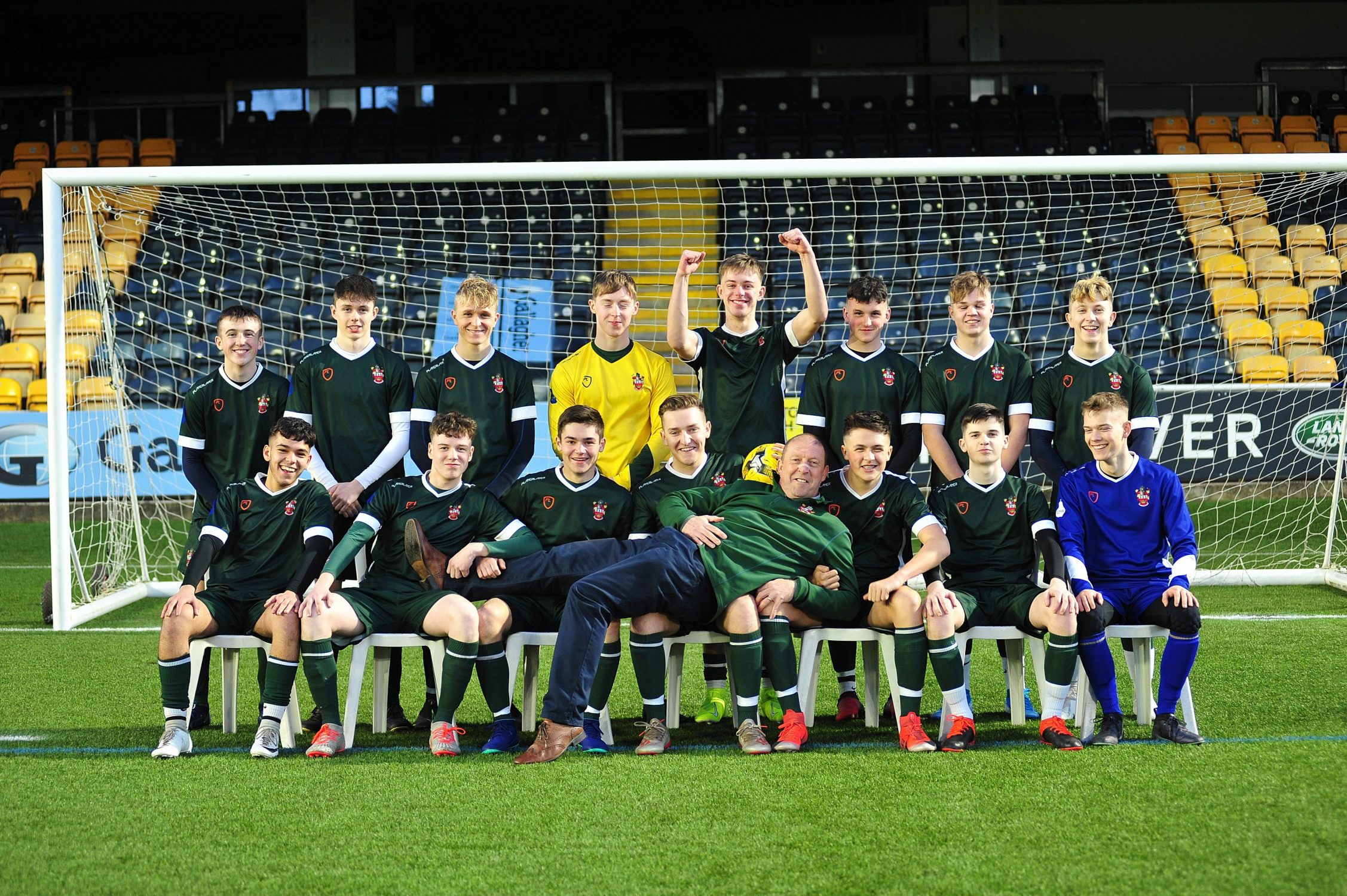 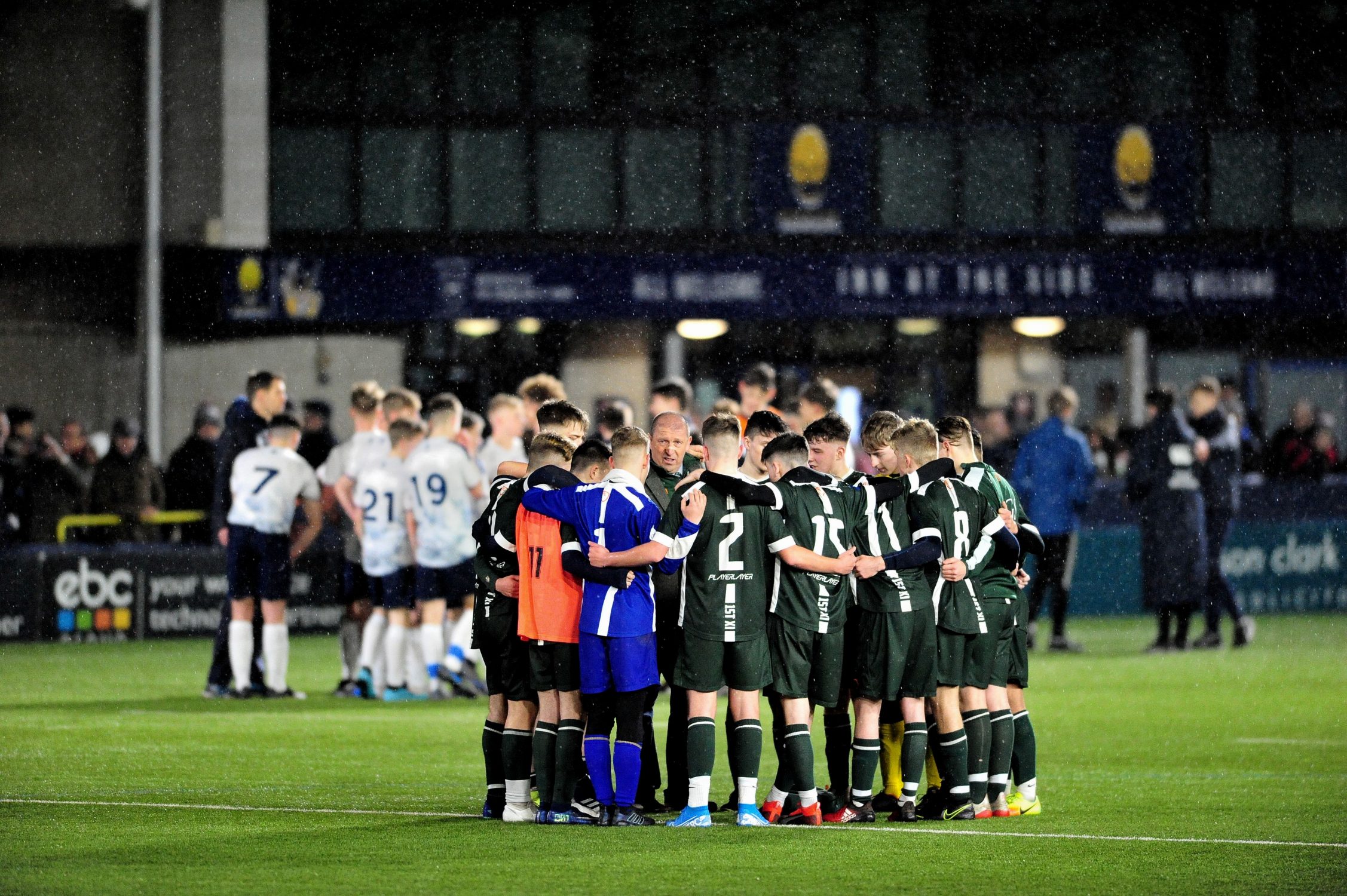