RGS Sportspeople gathered in the Tom Savage Sports Hall last night for the annual Sports Presentation Evening. This event is a lovely way to celebrate all of our RGS teams and Sportspeople and, as the first such event since 2019 due to the pandemic, pupils, staff and parents enjoyed the chance to meet up. As per tradition, pupils and their families brought along picnics to enjoy during the event, and had the opportunity to hear from the Guest of Honour, British long-distance runner and RGS alumna, Jenny Nesbitt (2003-2014). Jenny has been selected to represent Wales at the Commonwealth Games 2022 and her recent running successes include achieving 2nd place in the British Athletics Cross Challenges.

During the Awards Ceremony members of the Sports Department celebrated pupils’ Sporting achievements and contribution to Sport at RGS Worcester this year. Awards ranged from ‘All Round Sporting Contribution’ to specific awards for all Sports.

We would like to thank all of the pupils of all ages for their hard work and commitment this season at whatever level they have played their Sport. Thank you also to the coaches and teachers for their time and commitment to support Sport at RGS Worcester – without their constant drive and passion for developing Sport, none of our success would be possible. We also thank RGS Director of Sport, Gareth Roots for his leadership and wish him well in his new post as he moves on to Merchant Taylors’ School in September. 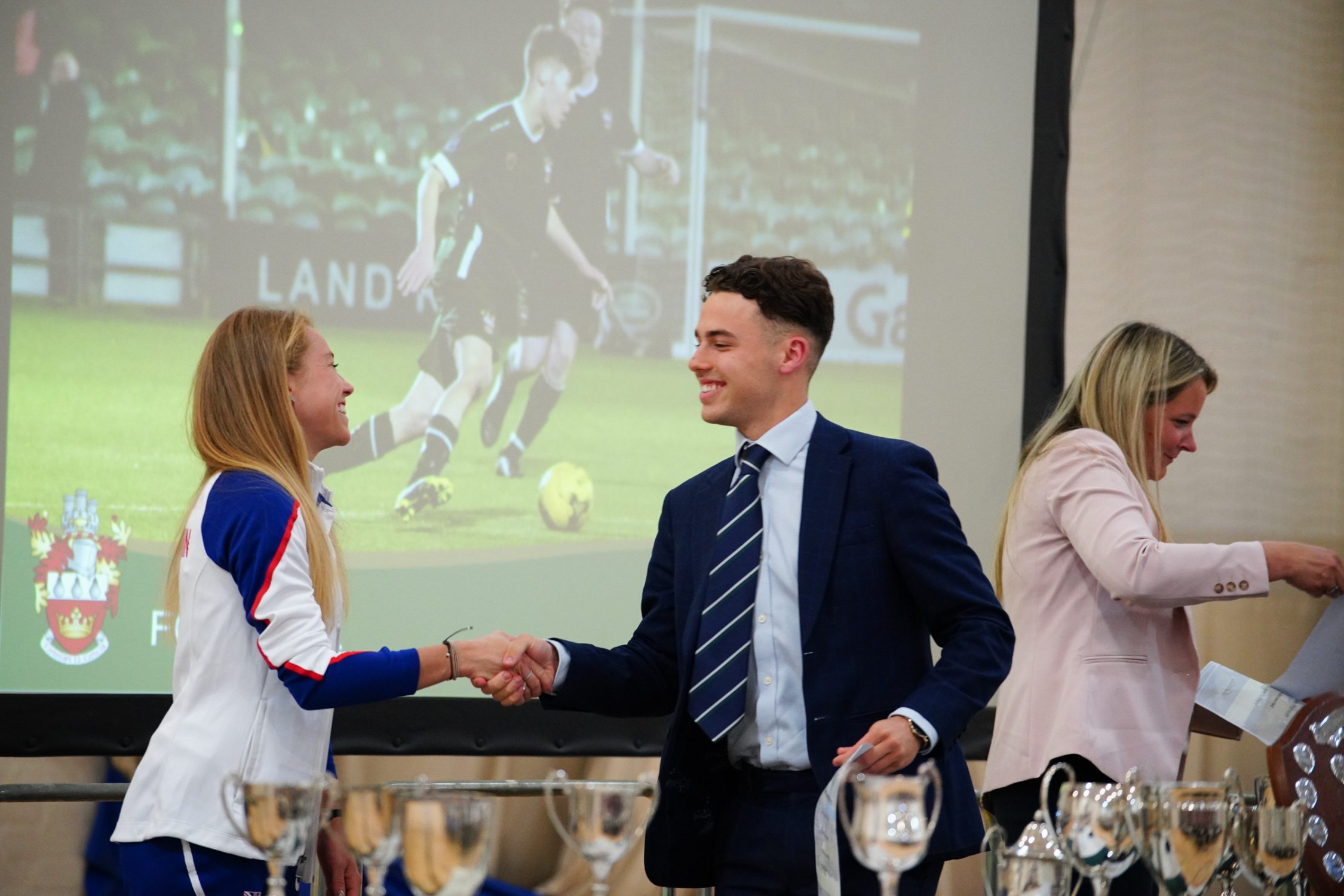 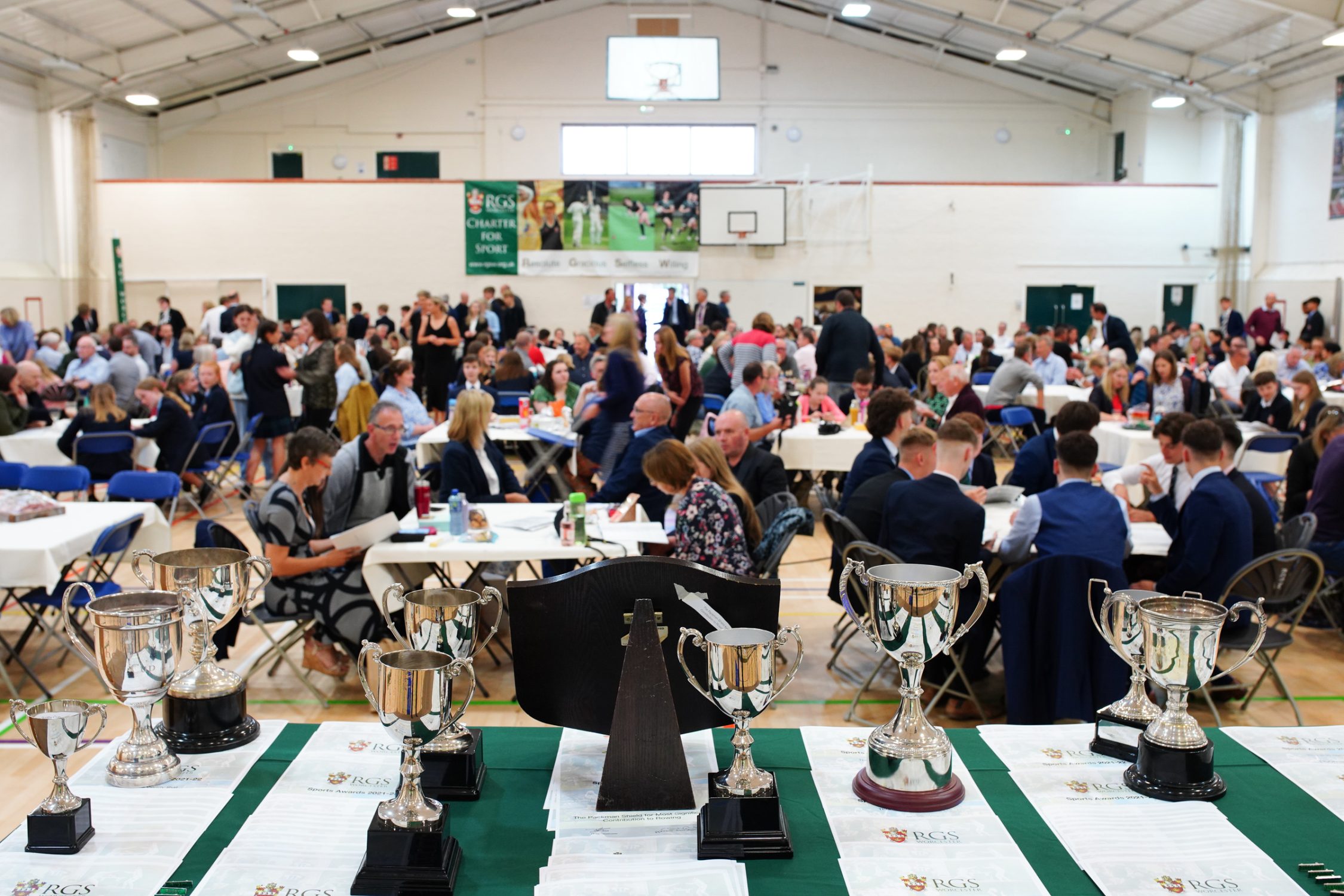 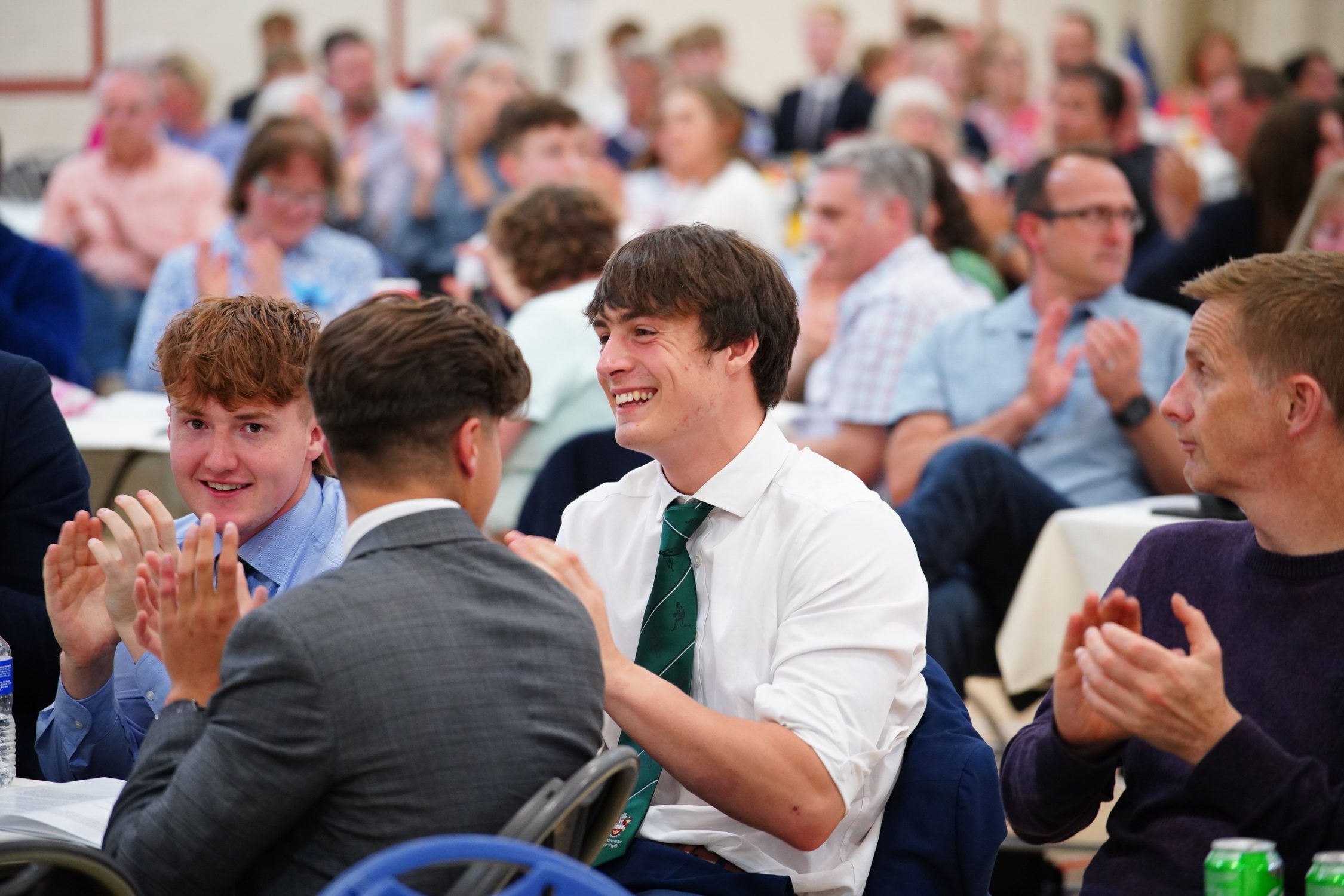 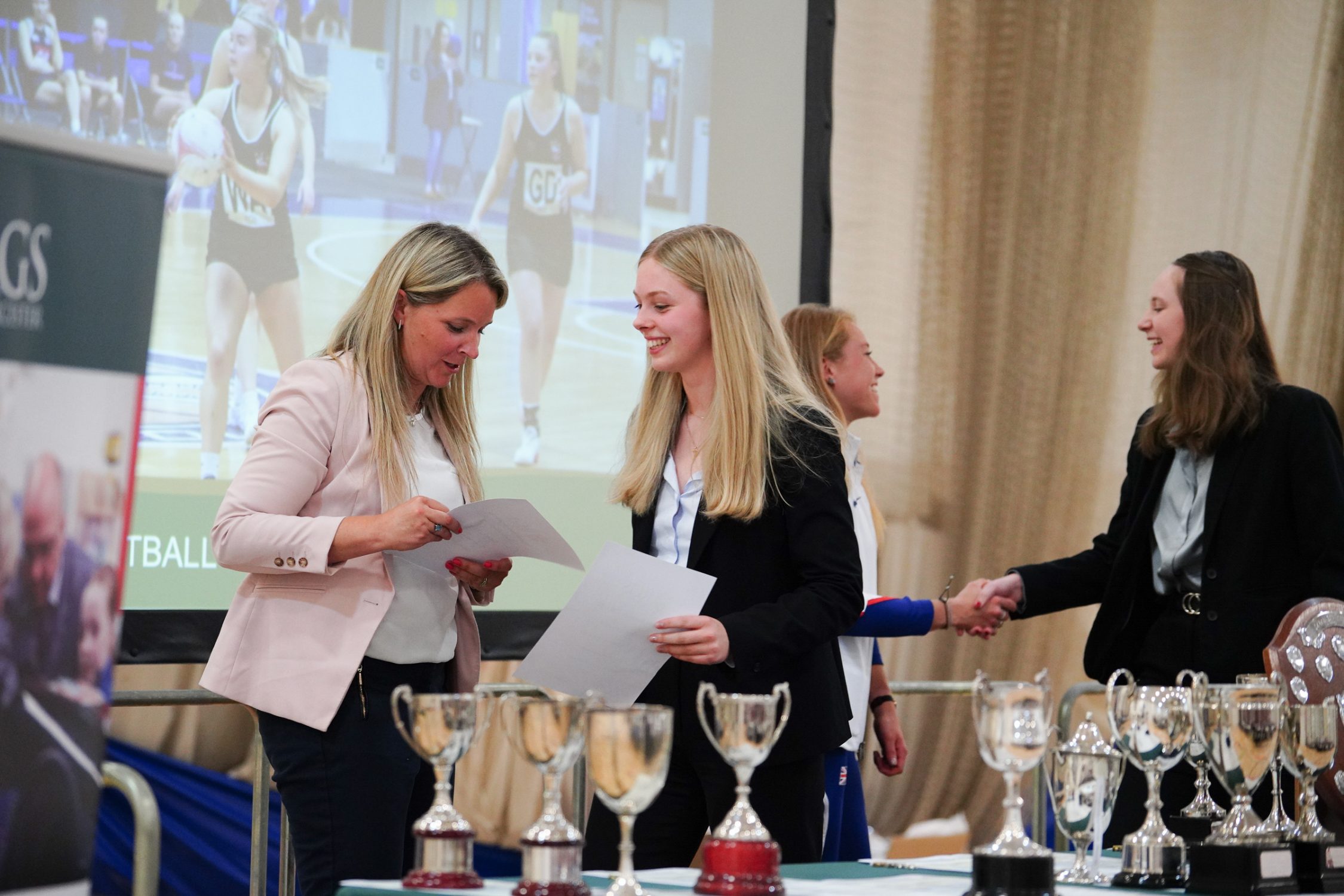 New additions to the RGS Fleet and the RGS Rowing Regatta  Sports Day Fun for Ottley, Wylde, Whiteladies and Elgar