On Monday, Year Ten pupils studying History had the great opportunity to visit the Staffordshire Regiment Museum and Cannock Chase. The day proved to be an enjoyable and informative trip to heighten pupils’ understanding of the use of medicine in World War I, as part of their GCSE course. Please enjoy the following report from Year Ten pupil, Elizabeth Crookall:

“The day began at the museum, where we looked at the range of weapons, medals and other artefacts inside before exploring their outdoor replica of a trench system. This was very eye-opening and helped us visualise the war we are studying, and the problems that this structure caused for treating the wounded. Of particular interest was the replica of a Regimental Aid Post, which was the first station of the evacuation route to move the wounded away from the front line. We were all surprised by how small it was!

The day was interspersed with talks from our two guides on various topics such as the causes of the war, the types of illnesses and wounds, and gas attacks. These helped add an extra level of understanding to our classroom learning and were also very engaging. Some people even tried on the uniforms of the different types of nurses and soldiers!

The day concluded with a visit to Cannock Chase, where we visited two World War graveyards. The first had over 4000 German graves, and the second was run by the Commonwealth War Graves. This provided a fitting ending to a memorable day.” 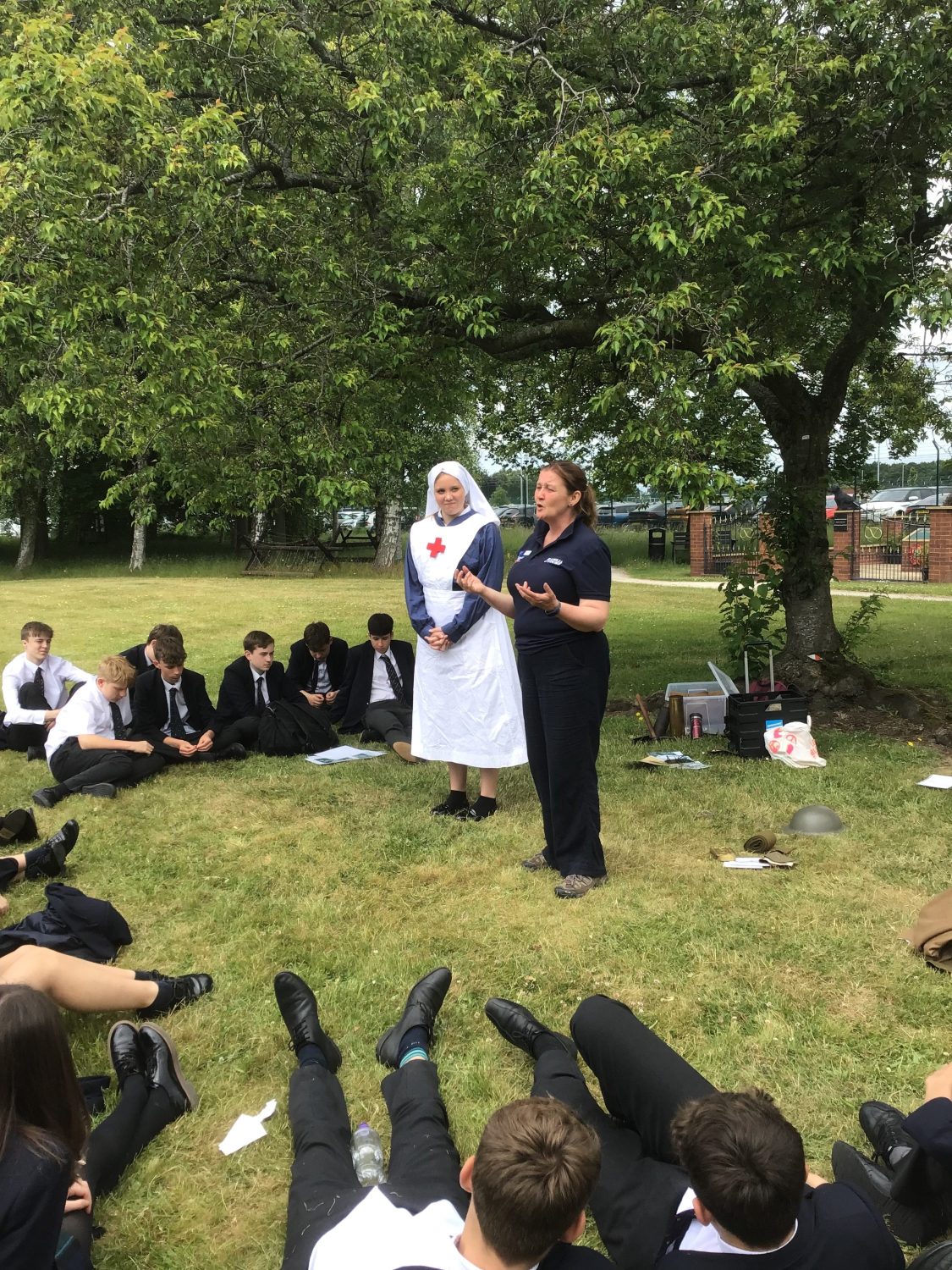 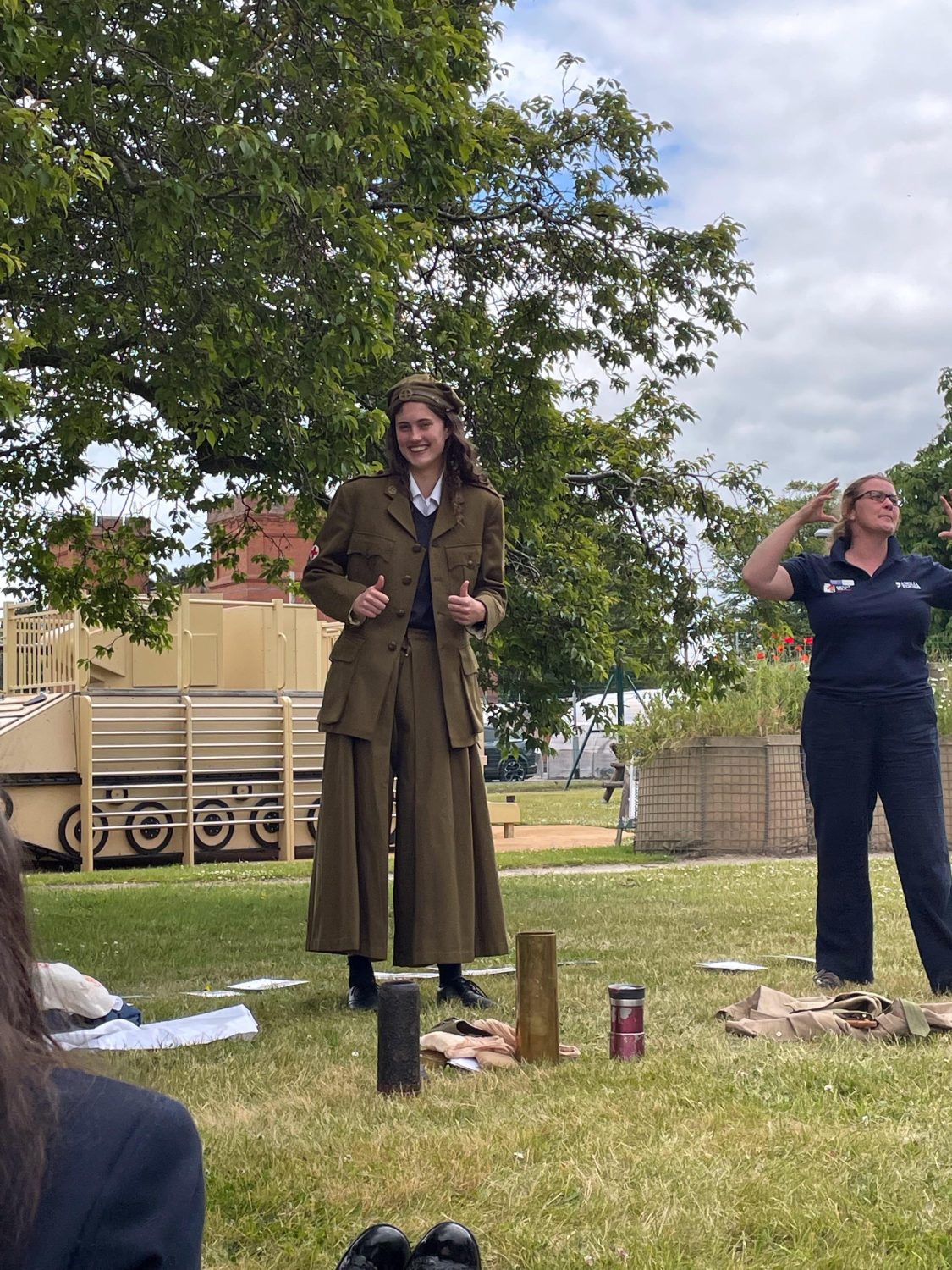 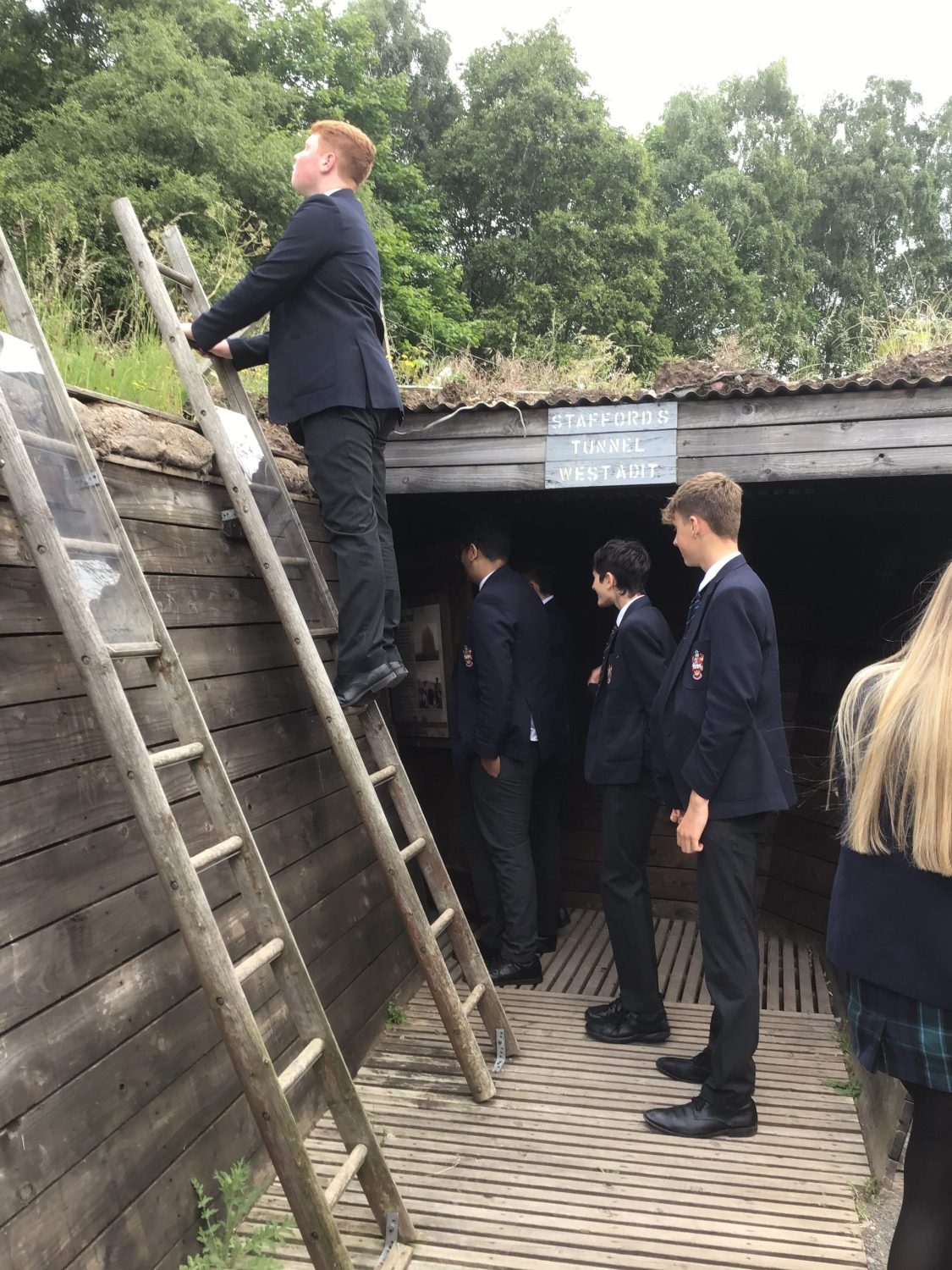 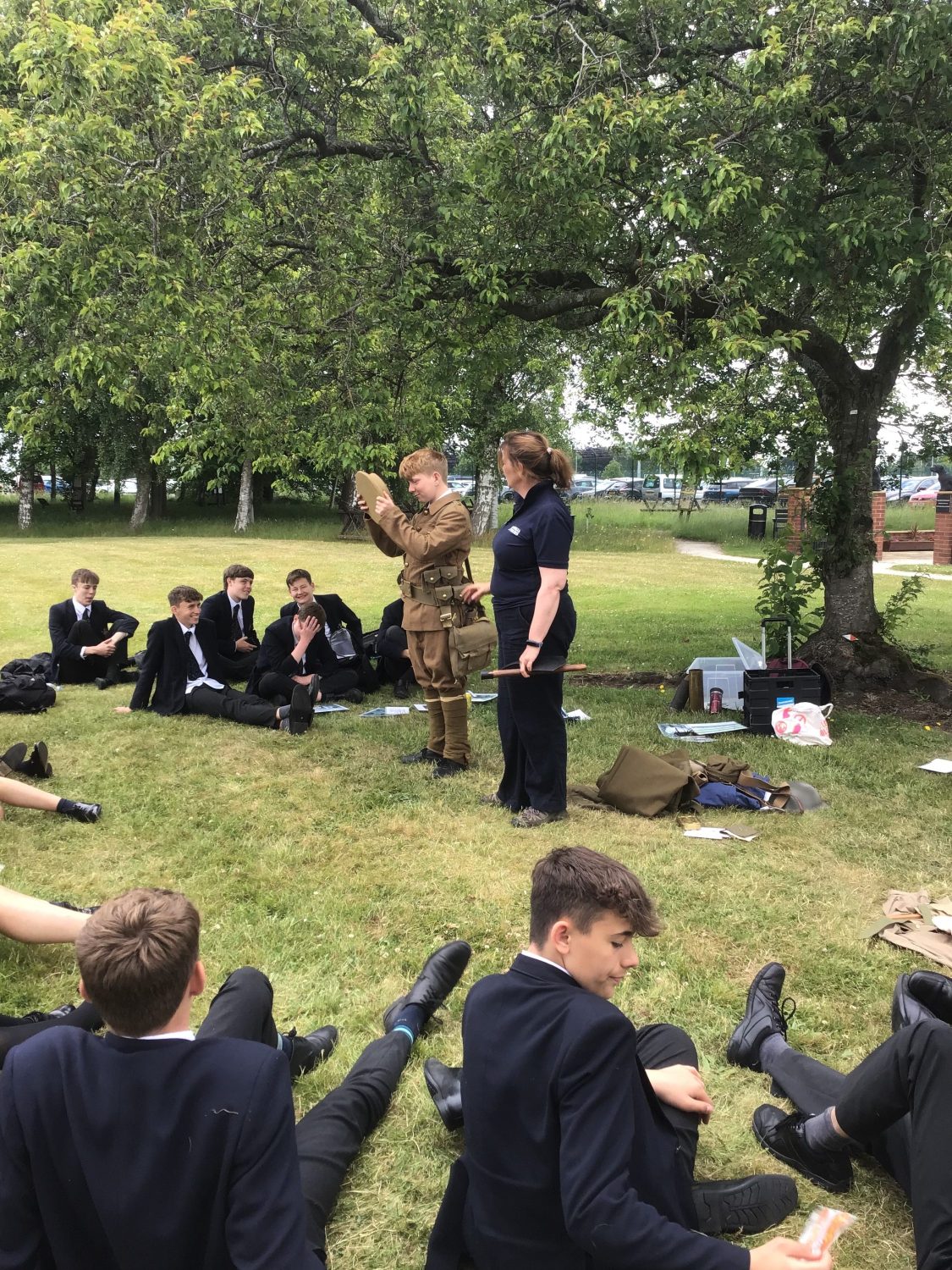