An Evening of Opera: Opera Worcester and RGS Perform ‘Dido and Aeneas’

On Saturday 19 February, RGS Worcester’s Perrins Hall hosted an all-day workshop and subsequent evening performance of Henry Purcell’s seminal Baroque opera, ‘Dido and Aeneas’. The day was attended by affiliates of RGS (pupils, alumni and staff) and members of the local amateur opera company, Opera Worcester, with over 40 singers and instrumentalists participating in the event.

Initially performed by RGS pupils in June 2021, this latest concert was an opportunity to perform again, this time with local musicians from Opera Worcester and with the full complement of RGS cast present, factors which all helped to deliver a relaxed and enjoyable evening of opera.

In the morning workshop, RGS Teacher of Music, Miss Spencer led the chorus rehearsals and it was a great chance to meet others passionate about music and to also learn more about the music we were singing. With the addition of singers from Opera Worcester, each section of the choir increased as did the sound – especially the basses! The afternoon workshop consisted of a rehearsal with the string orchestra where Director of Music, Mr Soman took over as the Conductor and the piece started to come together, with everyone enjoying the collective experience.

As evening fell, concert dress (including black tie) was donned and Perrins Hall was filled with the sound of Worcestershire voices. The ensemble performances were spirited and convincing. Likewise, the soloists also performed very confidently.

Unable to perform in June as a pupil and now an RGS alumnus, Tom Ehlers made his long awaited operatic debut as Aeneas, opposite RGS alumna Heini Hughes, who reprised her role as Dido. Both performed with prowess. Dido’s handmaid Belinda was performed by current pupil and Royal Academy of Music student-to-be Isabella Hulbert, while guest singer Joni Foster and Upper Sixth student Lucas Heyburn, brought flair to the roles of the Sorceresses. Opera Worcester’s Sarah Davison and RGS Worcester’s Katie Downes, performed the role of Second Woman and Spirit respectively and I had the honour and privilege of performing the role of the Drunken Sailor once again.

All performers were met with a large applause at the end and most importantly all performers had a smile planted firmly on their faces!

Following the performance there was a drinks reception in Main Hall with further musical performances from Caroline Causier, Chair of Opera Worcester, who sang On my lips every kiss is wine by Franz Lehar. This was followed by Isabella and Heini who sang their now iconic rendition of Delibes’ Flower Duet. This reception was a further chance for performers and also audience members to meet one another, share stories and celebrate the performance.

Overall, it was a highly enjoyable event and one which left us feeling inspired and reminded us all of the power music has to unite people. Whether it is those who are singing for fun, or those wishing to pursue a singing career, everyone had a fantastic day. Particular thanks must go to the Musical Director of Opera Worcester, Wilhelm Theunissen who initiated the event and the Opera Worcester singers for matching our enthusiasm and being so friendly and kind. Last but not least a huge ‘thank you’ must go to the RGS Music Department spearheaded by the inimitable Mr Soman and Miss Spencer for leading a day, which was memorable to all who attended and for all the right reasons. 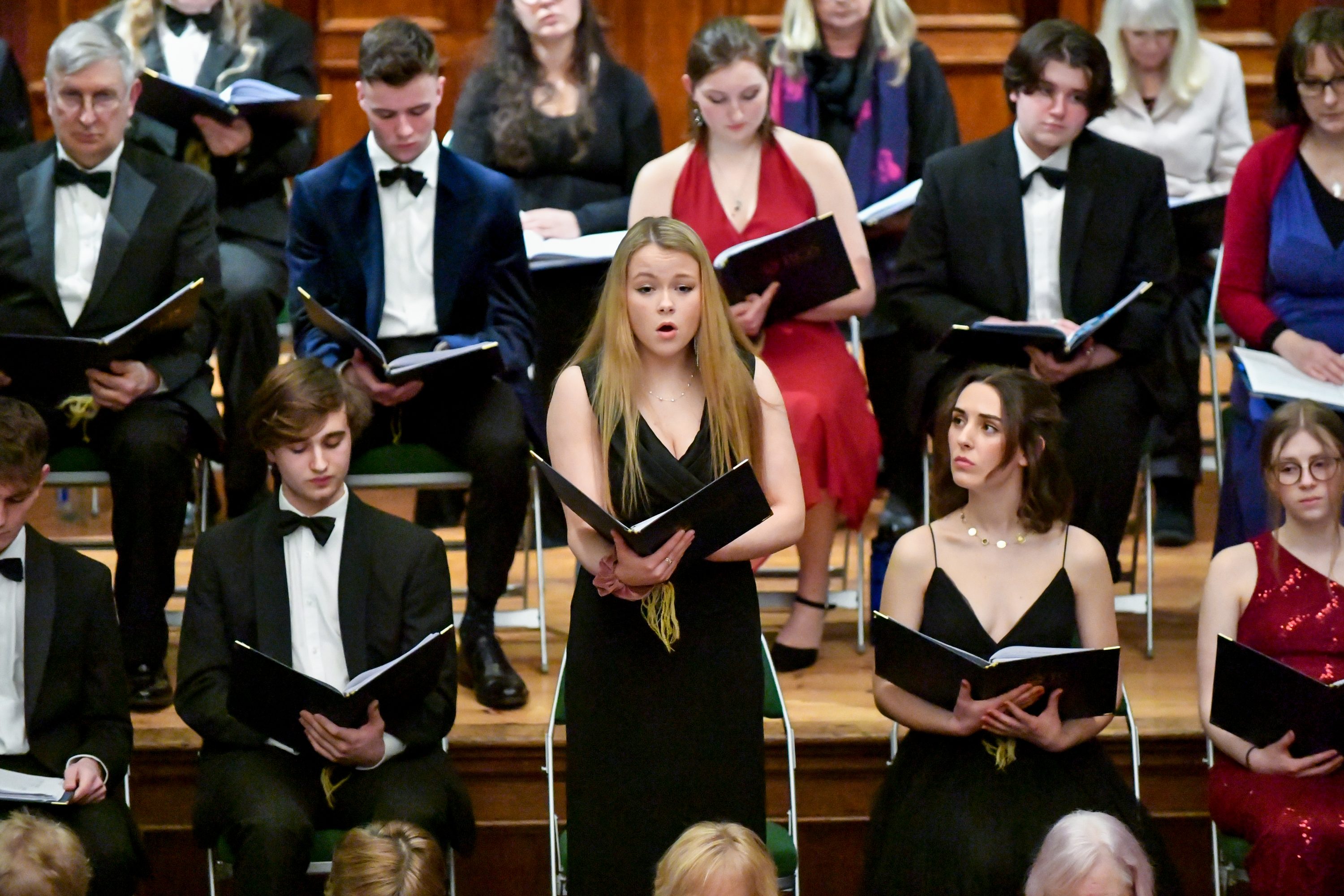 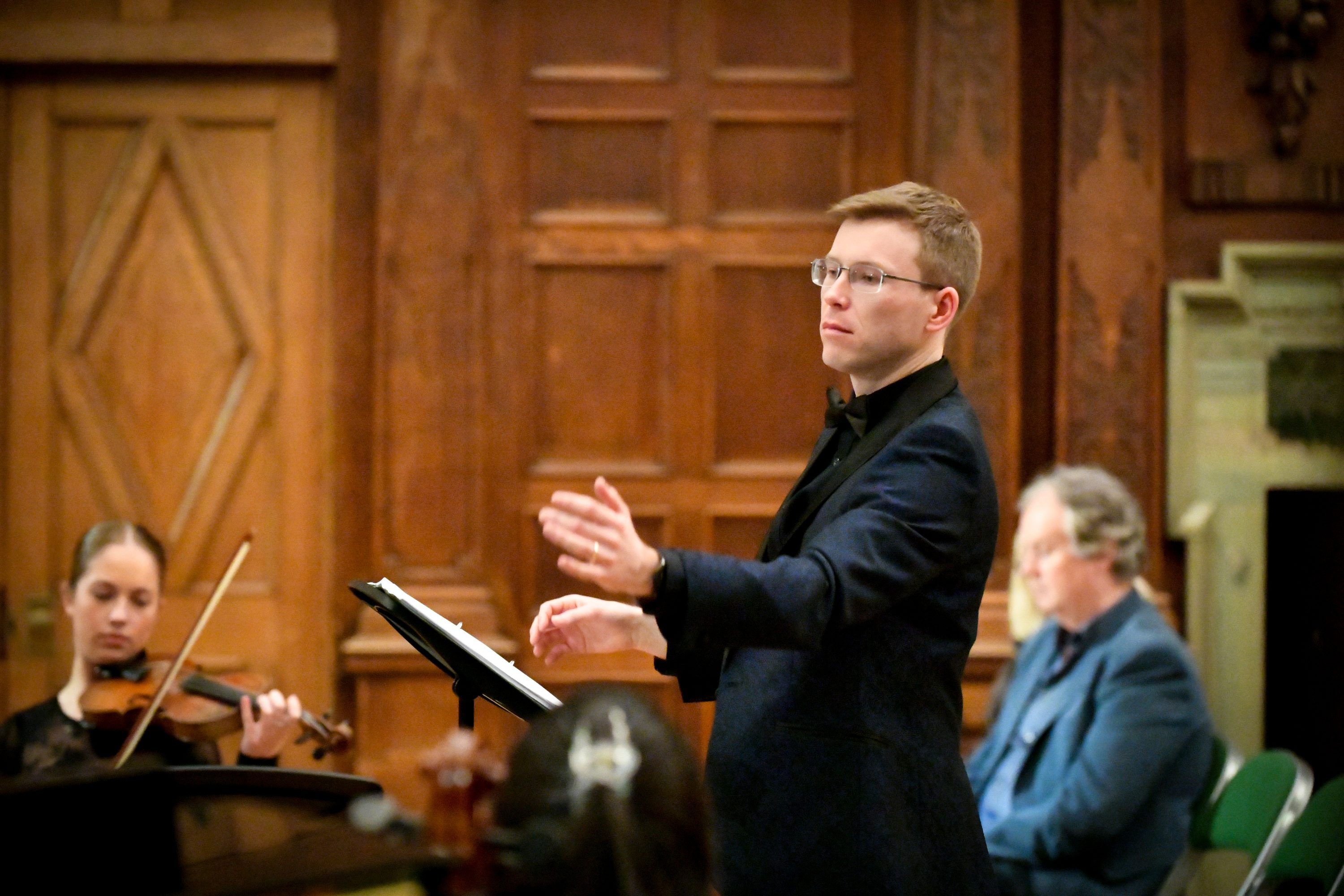