After two long and frustrating years, alumni events are back. On Saturday 2 April, 120 RGS alumni footballers gathered at Flagge Meadow to compete for bragging rights and for the ‘PJOS Leg End Football Trophy’.

The format is of multiple pool matches lasting seven minutes with rolling subs from squads of 10 players before semi-finals and the grand finale. The quick turnaround between games coupled with rest periods facilitates a competition that pits youth against experience, with a dash of panache as a side serving.

The sun was shining, the sky was bright blue and the pitches were in perfect condition as this year’s gladiators returned to the RGS Theatre of Dreams. It was a record turnout that even included our first RGS father and son combination – David Lewis (1981-88) and Seth Lewis (2005-19).

Guile and experience featured heavily in the teams from 1995, 1997 and 1999 captained by Dougal Hartley, Matt Hirons and Will Hale, respectively. All three ‘90s sides competed with commitment, endeavour and enthusiasm, just occasionally making their physical presence felt against the young pretenders.

The somewhat aptly named, ‘Scraping the Barrel’ led by Rich Millard (1996-03) represented the early noughties with great aplomb, clearly regarding the ‘taking part’ as more important than ‘the winning’.

RGS Head of Football, Mr Gary Leeds, organises the tournament so it was pleasing to welcome six teams comprising players from his era. These young alumni made the most of their fitness advantage while one team, ‘The Gary Leeds Fan Club’, shamelessly tried to curry favour with the ever-impartial Mr Leeds.

After 42 closely contested pool matches, the semi-finals comprised three teams that had mixed the perfect blend of Resilience, Grit, Sportsmanship and Winning. ‘Bob Marley’s Wailers’ Captained by Tom Smith, narrowly triumphed against the ironically titled ‘Unfulfilled Potential’ led by Seb Nevitt, whose squad was from 2012 leavers.

The other semi-final featured previous winners ‘No Two Ways About It’ led by Alex Hills against the tournament dark horse, ‘Scanlon’s Superstars’. The alumni from 2015 found themselves up against a well-drilled team of RGS staff led by Mr Scanlon of the Mathematics Department. The staff dispatched the alumni challengers to set up the final the fans wanted to see.

The ‘Wailers’ represent a golden RGS footballing generation from 2010 and the smart money was on them to give a master class on closing out the tournament, as they scented victory like old war horses near the battle end. However, the genial and softly spoken Mr Scanlon had his own idea of how the day would finish.

Both defences held true and so the final was to be decided in the most English of ways, by penalties. Nerves held on both teams until the mounting pressure led to an uncharacteristic miss which gave ‘Scanlon’s Superstars’ the chance to win the trophy and the glory.

The moment called for a Captain and fortunately one was ready. Mr Scanlon ruthlessly slotted home the winning penalty to the approval of his teammates.

Already alumni teams are lining up for 2023 to take their shot at the staff team. Thank you to everyone who joined us – players and supporters alike, and to Mr Leeds for his hard work in organising the Tournament. We will see everyone again next year. 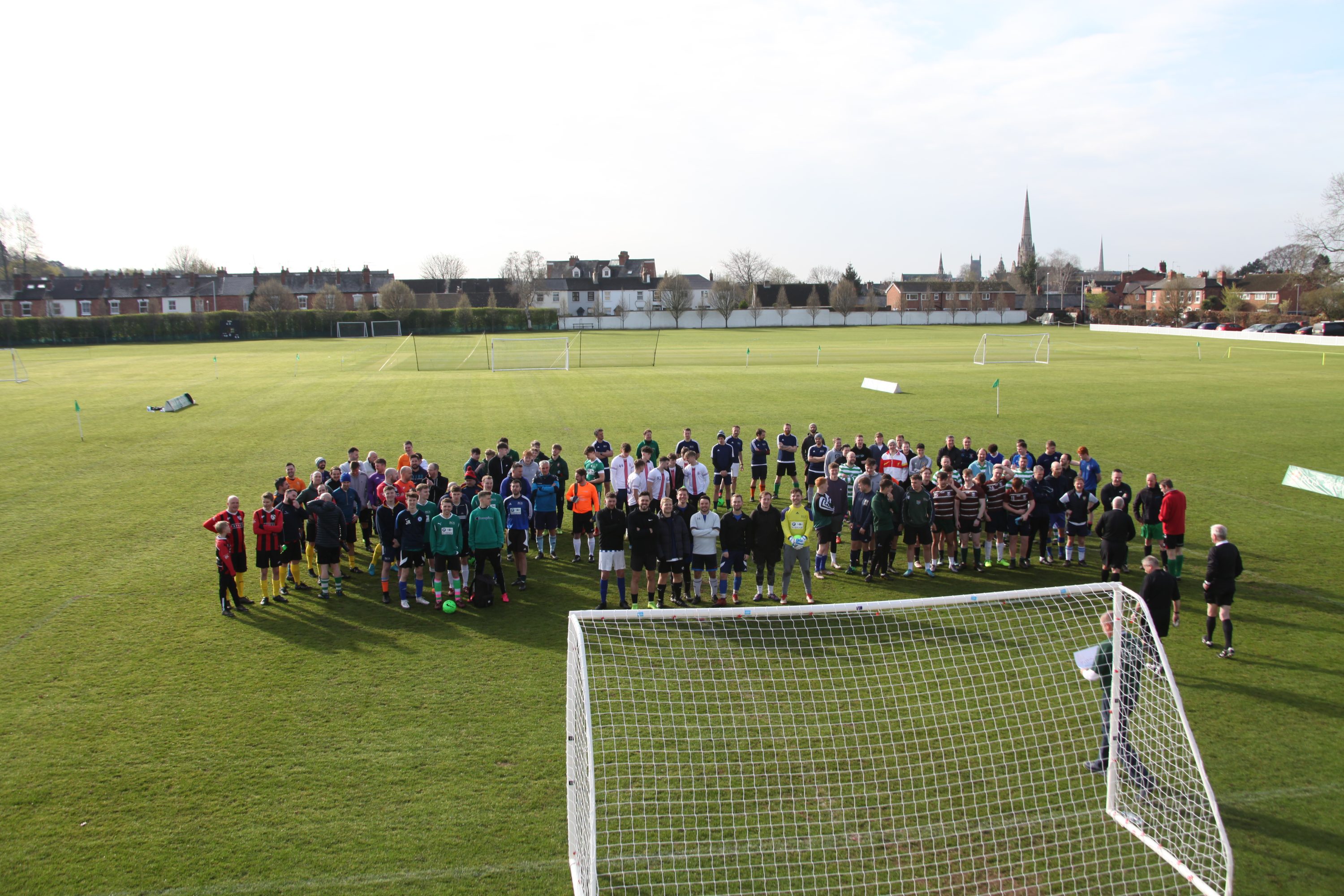 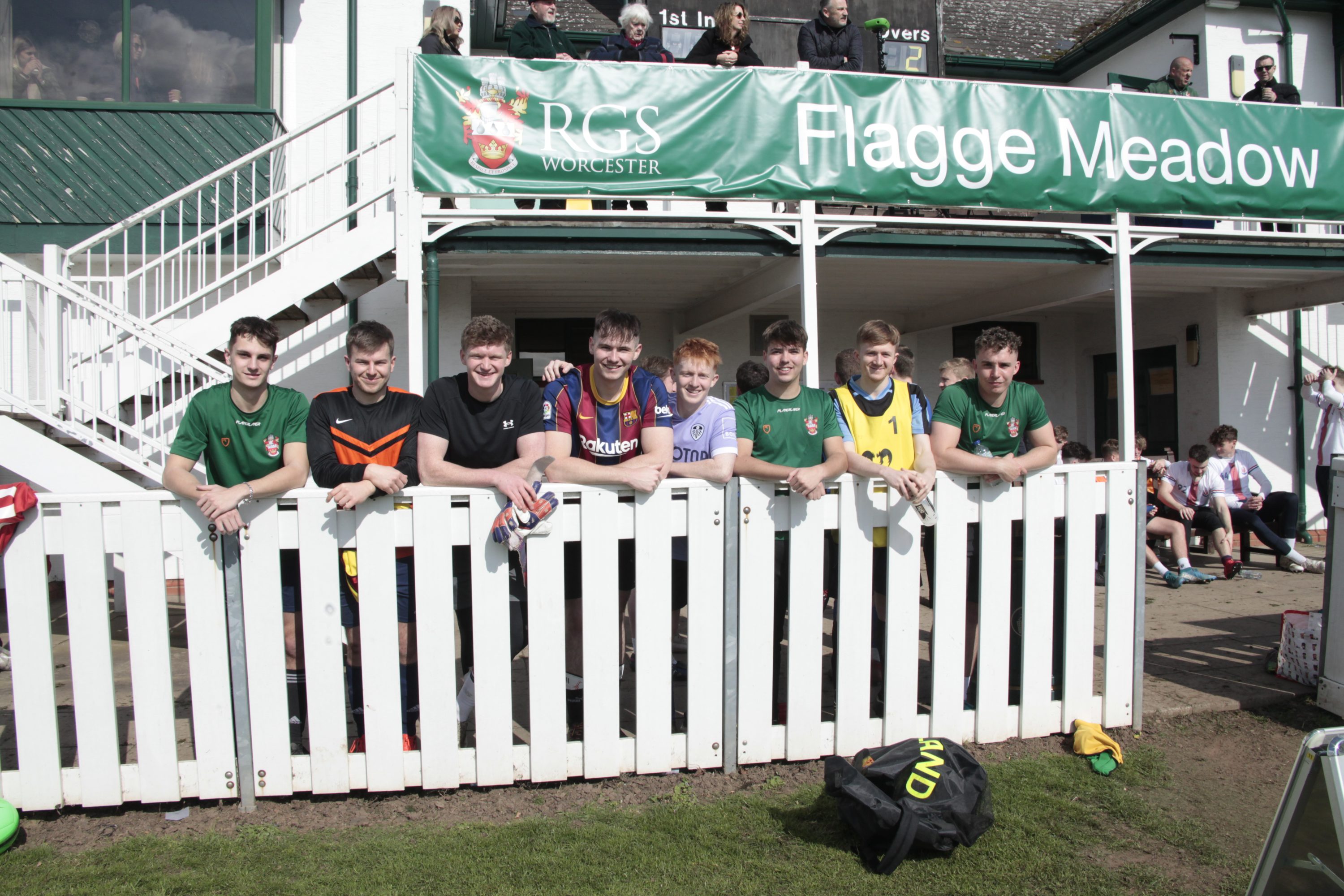 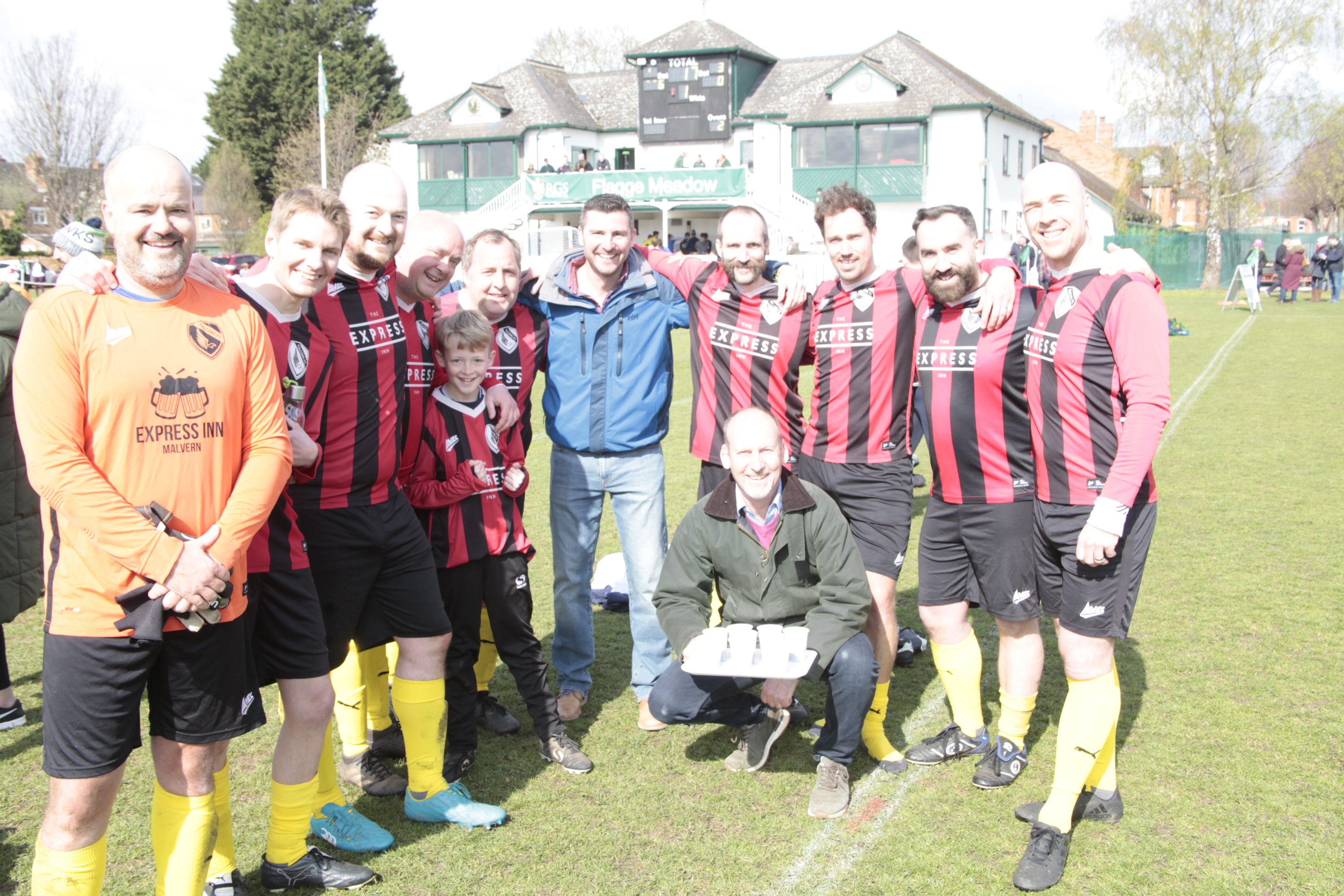 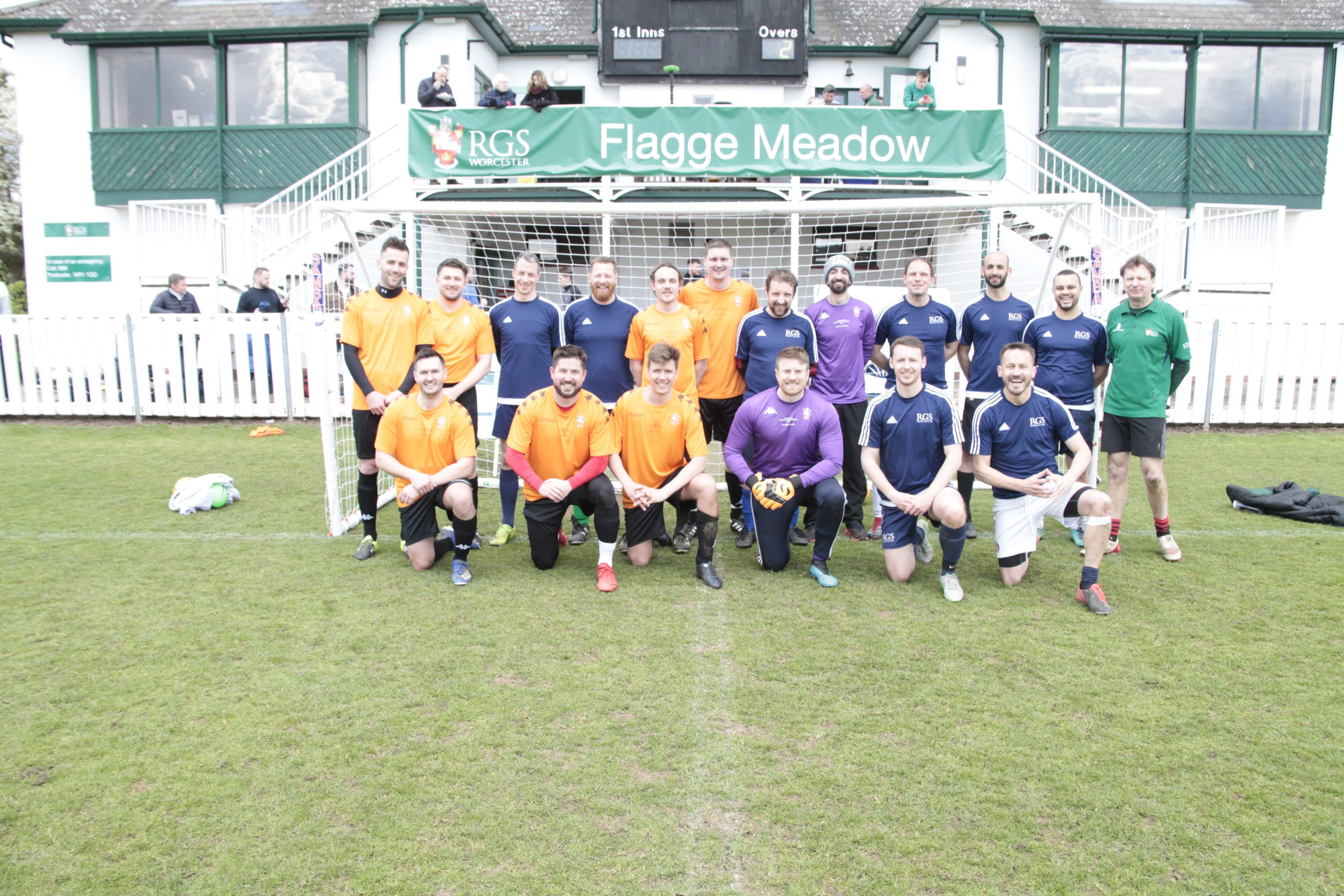