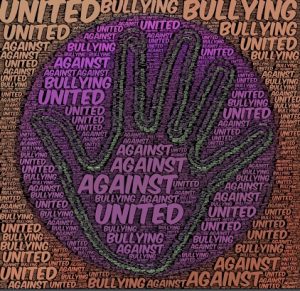 National Anti-Bullying week 2020 ran from 16  to 20 November. The theme this year was ‘United Against Bullying’, looking at how we are all parts in a puzzle and all have a role to play in stopping bullying. National Anti-Bullying week is usually marked at RGS with large, whole school initiatives, and this year was no different, despite the current restrictions. Pupils were greeted on Monday morning with the TrilbyTV screens displaying important messages promoting Anti-bullying. These showed the different roles in bullying behaviour and challenged each pupil to be an ‘upstander’ – someone who takes action to help someone being bullied.

Tutor time was also dedicated to talking about bullying and watching the anti-bullying alliance clip which sparked discussion on the more subtle forms of bullying, and what we can do to help. This is not always an easy topic, but one of such importance and one that is taken very seriously at RGS.

During this year we have witnessed an extraordinary sense of community spirit at RGS, and weeks like this remind us how important it is to be there for, and look after, each other. 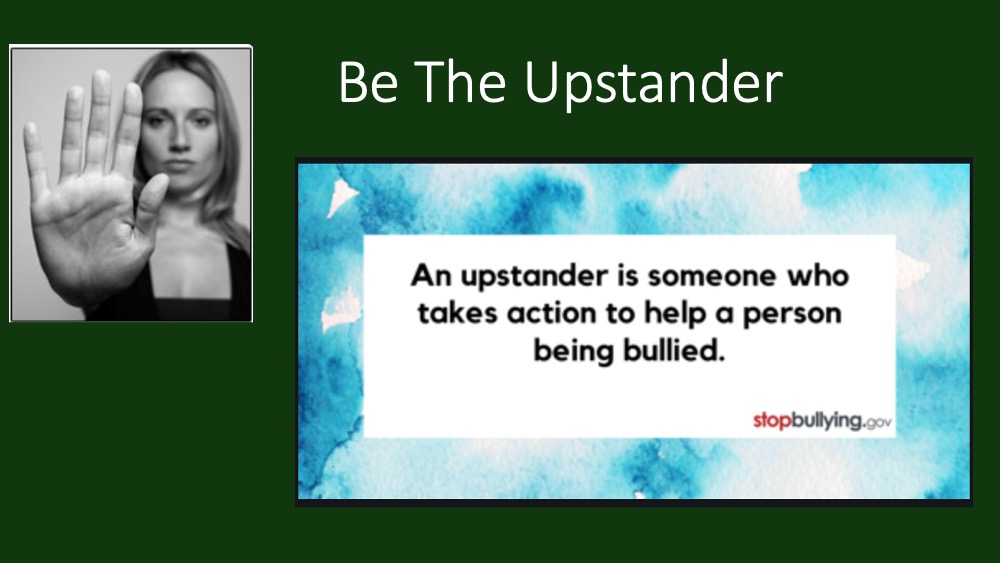