One in a Hundred: Miss Brookes joins the Birmingham Phoenix Squad 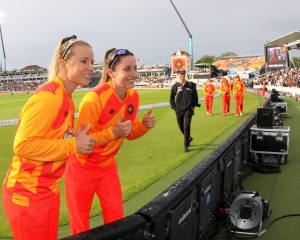 Head of Girls’ Cricket, Thea Brookes had an exciting and energetic summer this year, playing in The Hundred Cricket tournament as part of the Birmingham Phoenix Women’s team.

Thea was signed as a new player for the 2021 Birmingham Phoenix squad, joining a strong team of the UK best players, such as Amy Jones and Georgia Elwiss, alongside some of the world’s best overseas players to create a competitive and diverse squad.

The Hundred is a new competition which comprises 100 balls and features eight new city-based women’s and men’s teams. Competing over five weeks during the summer, the games had many of us on the edge of our seats, as they were broadcast on BBC and Sky Sports.

Thea explains: “Playing in The Hundred has been a great experience which has enhanced and showcased the best of women’s and men’s cricket. It has been such a privilege to play alongside some of the world’s best cricketers and in front of crowds of up to 17,000 spectators! 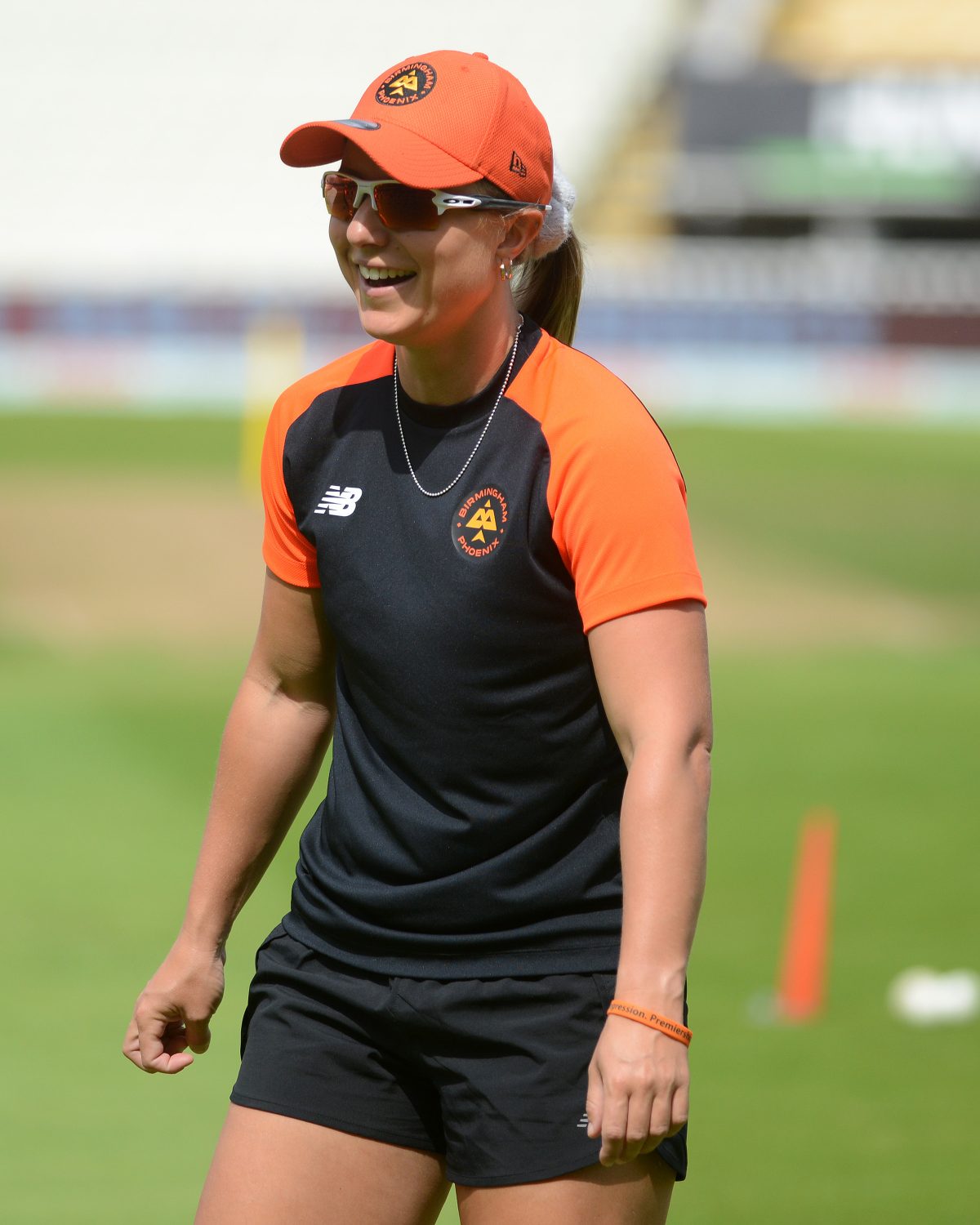 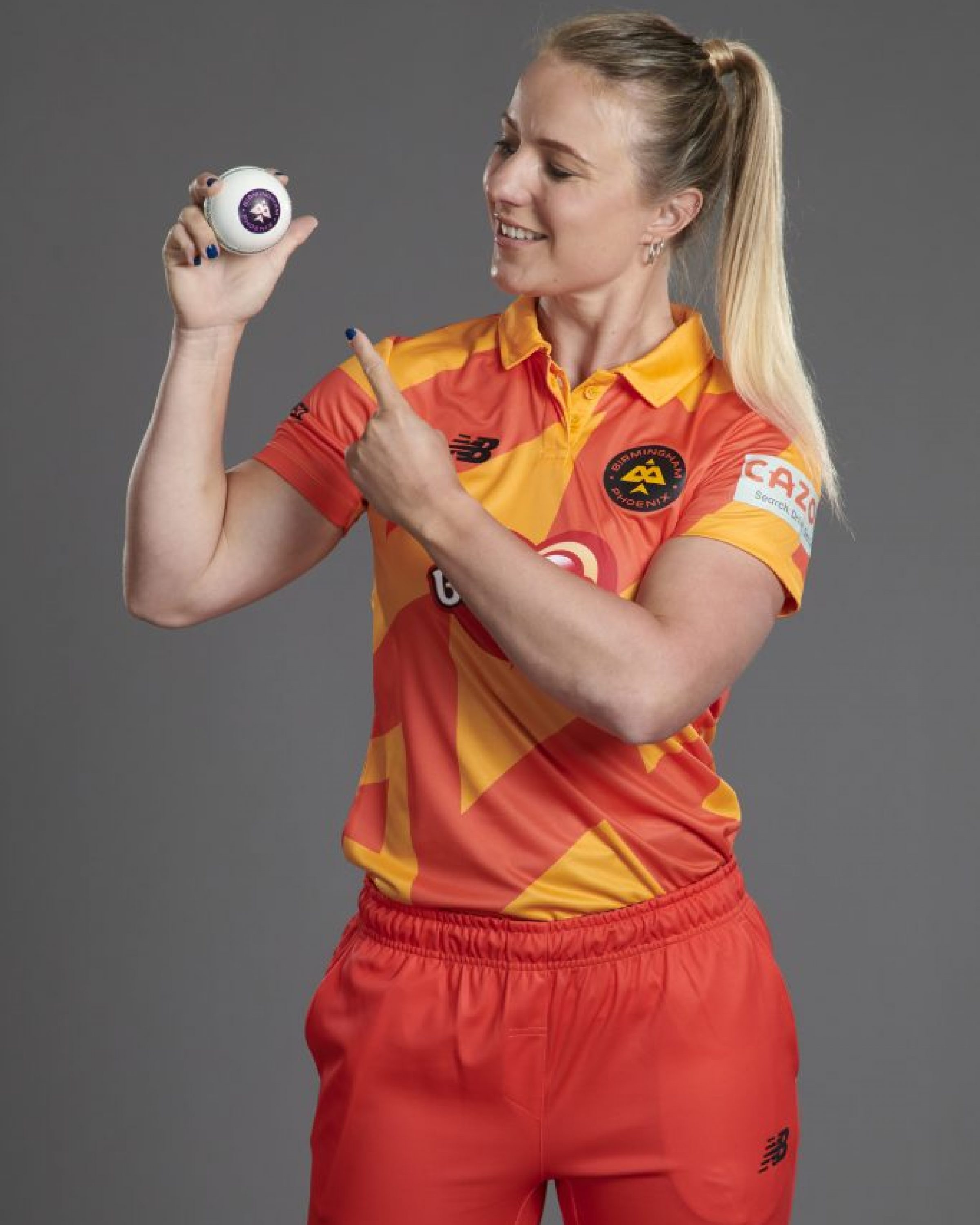 “A highlight of the tournament was being surrounded by an array of international cricketers whom I have idolised throughout my career such as Moeen Ali, Kane Williamson and Daniel Vettori. It was a privilege to be a part of something special that will inspire the next generation of cricketers. Stadiums were full of families who were able to experience a new style of cricket, and be entertained by live music, fireworks and flames!”

Birmingham Phoenix gained momentum during the competition with a run of wins which led them to the semi-finals, narrowingly losing to the overall tournament winners, Oval Invincibles. Thea adds: “I am now looking forward to sharing my experience with pupils and encouraging Girls’ Cricket at RGS Worcester.”

Many congratulations to Miss Brookes for this tremendous achievement.