Drama is a big part of life at RGS and, alongside Academic lessons and Co-curricular clubs, pupils can take lessons in LAMDA (London Academy of Music and Dramatic Art). These lessons can lead to internationally recognised exams, which at the higher levels also contribute to University application (UCAS) points.

The latest LAMDA exams were taken before the summer holiday by pupils across all Year groups and ranged from introductory Grade 3 all the way through to the Gold Medal, which is equivalent to an A Level. Pupils took Exams in Acting, Musical Theatre, Speaking in Public, Speaking of Verse and Prose and Miming and with great success, with 100% of pupils passing with Merit or Distinction – the highest grades. 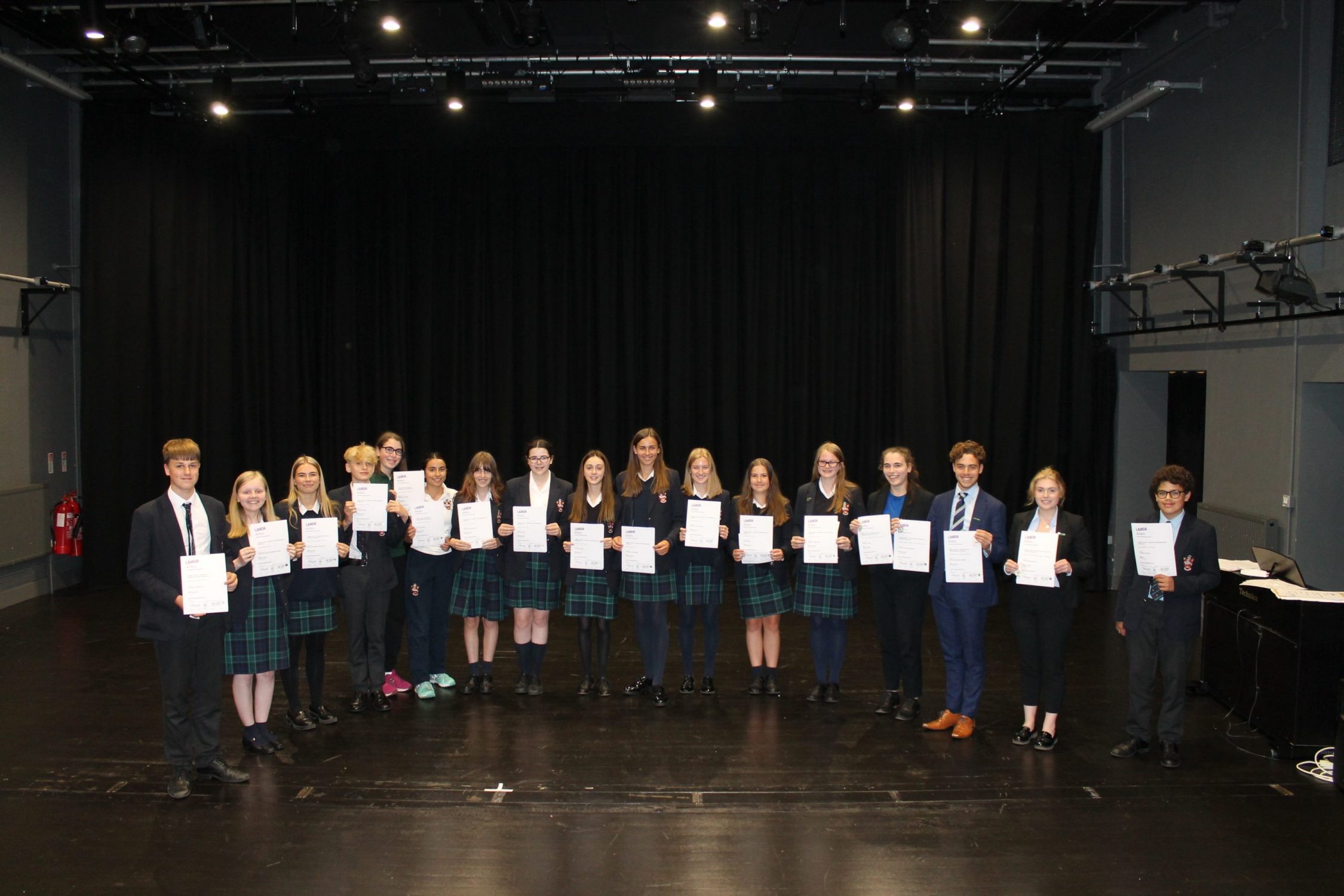 RGS LAMDA Teacher, Sarah Pavlovs, said: “I am so proud of all the LAMDA pupils. The last 18 months with ‘lockdowns’ has been tough for everyone, but all my amazing pupils showed resilience and confidence, continuing to work towards their LAMDA exams over Zoom throughout the pandemic, and then face-to-face when allowed. The Grades the pupils achieved were incredible, with three RGS pupils achieving 100%, which is unheard of!” 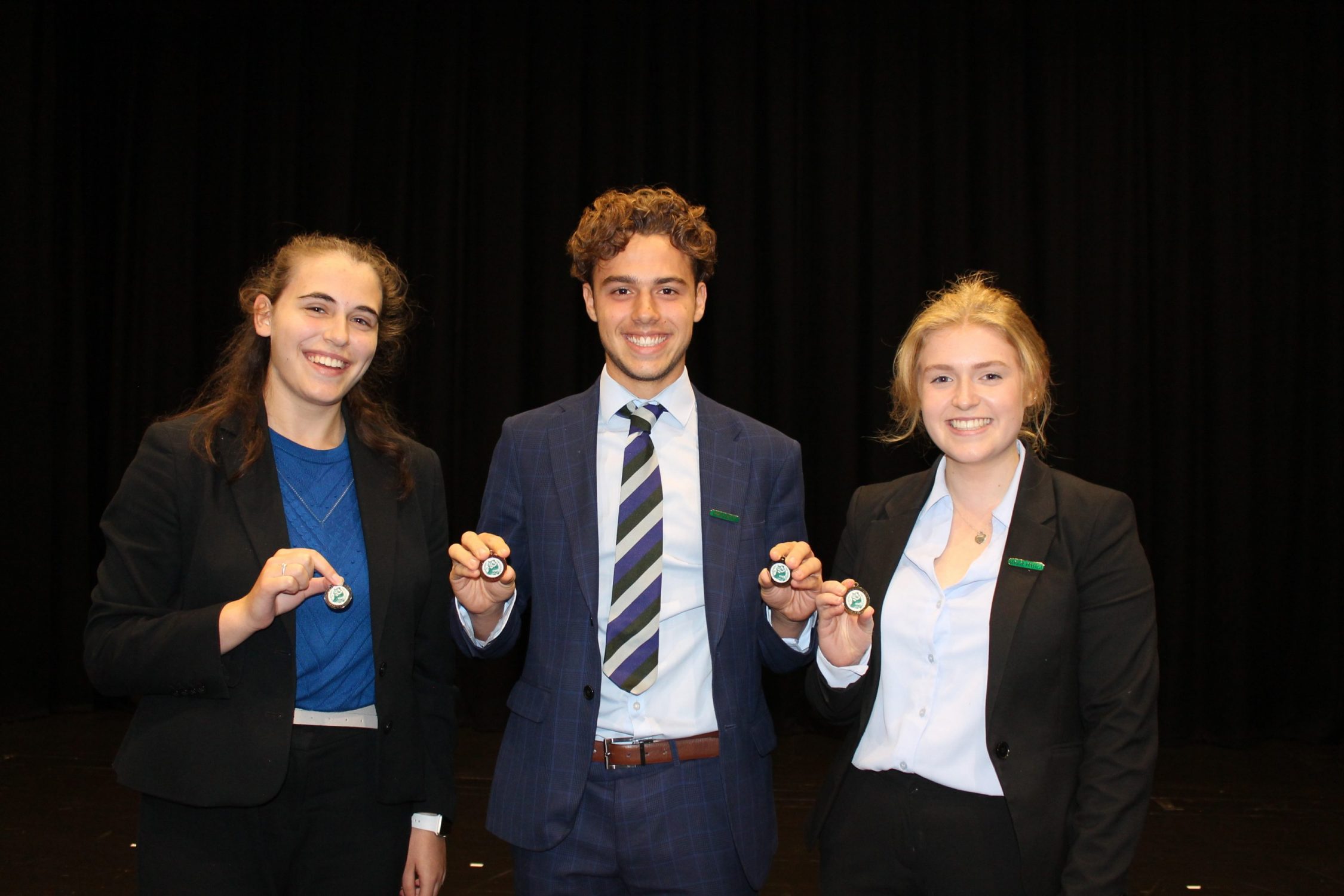 Congratulations to RGS LAMDA pupils for their achievements. What a superb set of results!

If you are interested in having LAMDA lessons at RGS Worcester, please contact Mrs Sarah Pavlovs on sarahpavlovs@gmail.com for more information.