Over the holiday period, the Government announced the introduction of mass Covid-19 Testing for all secondary schools. RGS Worcester responded straight away and was ready to start Testing before the start of term on the staff Inset Day on Monday.

Monday morning was spent setting up the ‘Pods’ for Lateral Flow Testing (LFD) and training staff to carry out the numerous functions – Registration, Test Operative, Test Processor, and Results Co-ordinator. Following completion of online training, each member of the team was tested, with the LFD process giving a result within 30 minutes. The exciting challenge was then to test all staff on site! Starting at 3.00pm we managed to test over 100 staff without a single positive test result or need for a re-test.

“The smooth running of the set up was evident straight away” explains Sharon Dyer, who was in charge of co-ordinating the Testing programme. “It is amazing what we accomplished in one day and it really was down to team work and utilising the strengths of individuals. The Testing team pulled together and it was because of their commitment that we were able to deliver in such an efficient manner.”

The team was then ready to test all pupils over the course of the following few days, but the Government’s decision to move teaching online, removed this requirement. However, Testing has continued for all staff who are onsite, and all pupils in school twice.

Thank you to all staff who helped conduct the testing and to parent volunteers who offered to help. We will be more than ready for mass testing once the ‘lockdown’ restrictions are lifted. 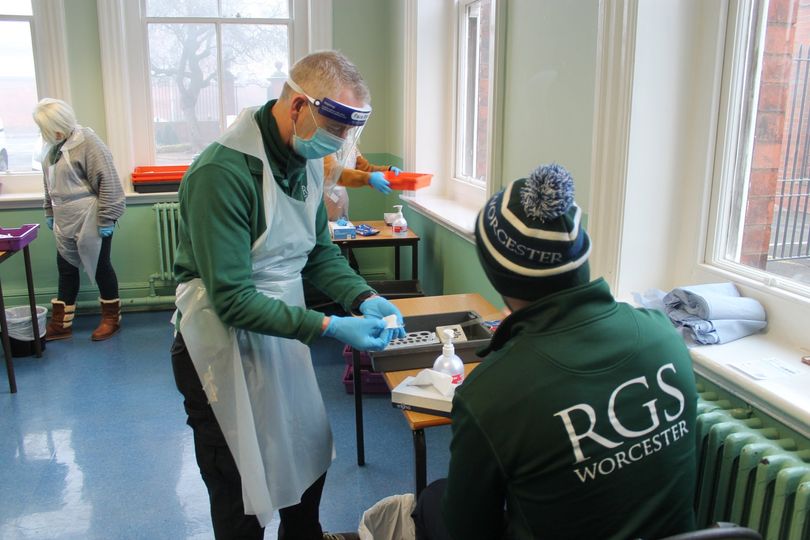 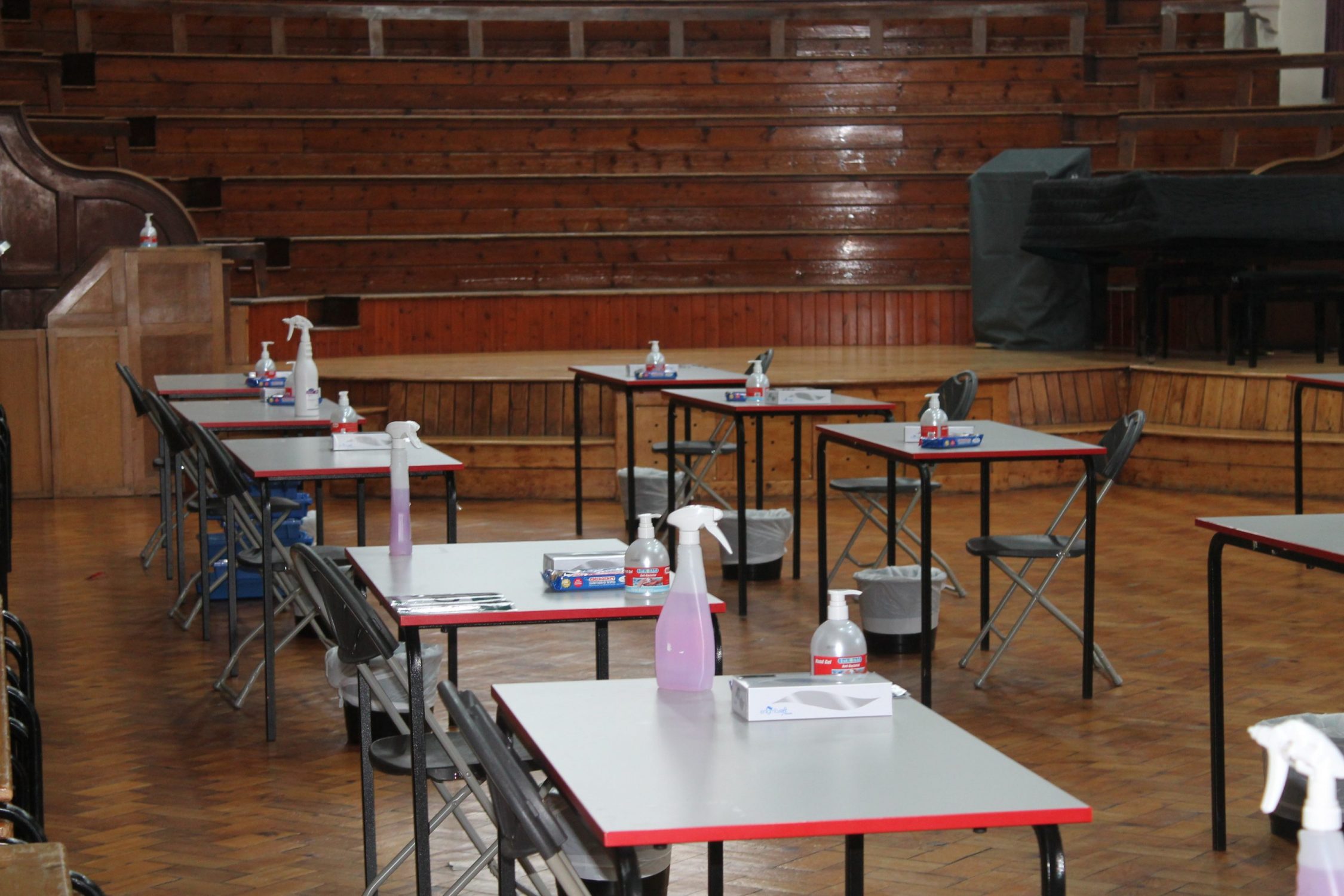 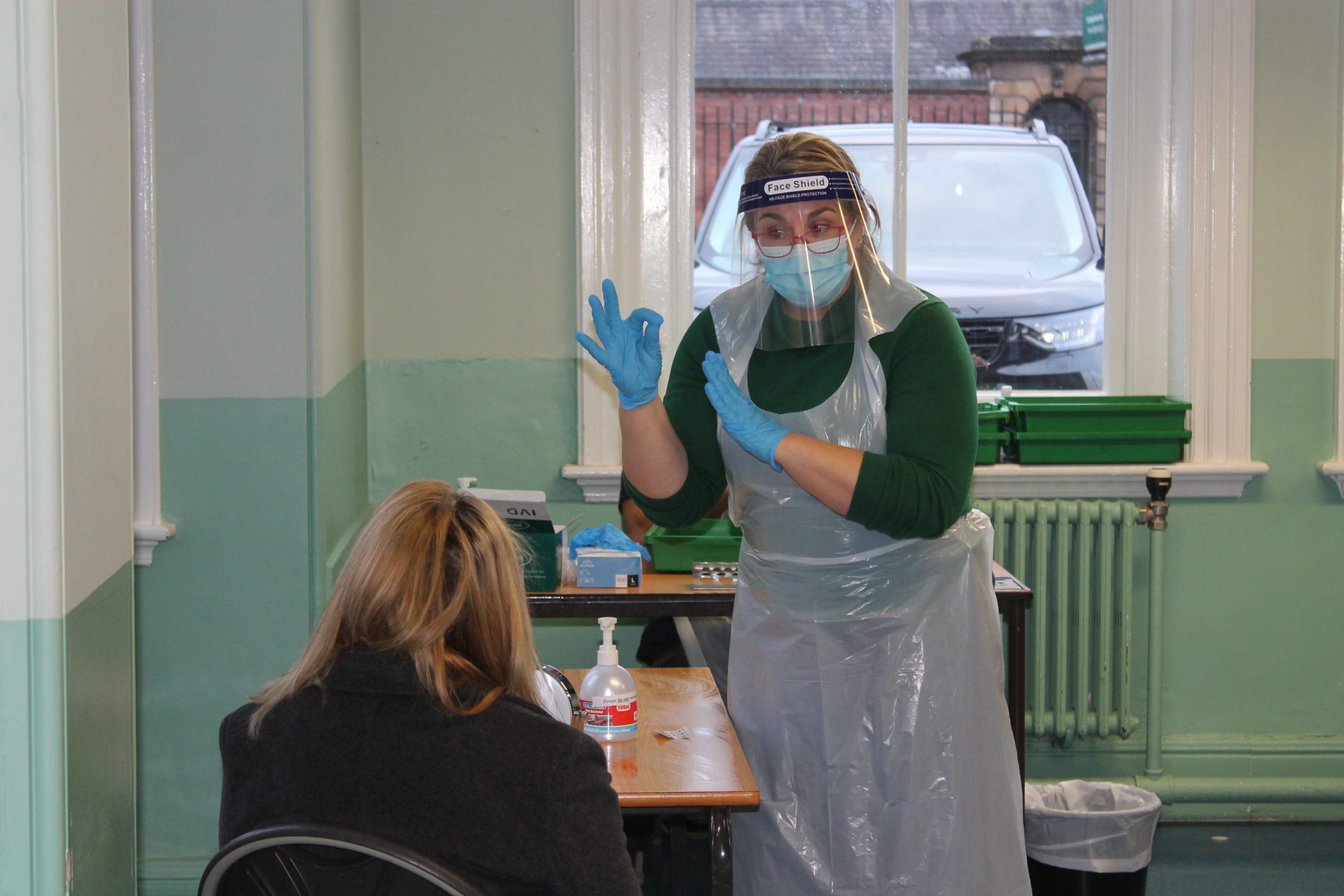