Lucas Reid’s plucky and spirited violin performance of N H Brown’s Singing in the Rain was perfectly followed by Sofia Stolt’s performance of The Beatles’ classic Here Comes The Sun, played confidently and brightly on her guitar. Toby Alexander (cornet) played Philip Sparke’s Party Piece with real buoyancy after which Charlotte Hird sang Menken and Schwartz’s Colours of the Wind from Pocahontas with a sense of focus and strength.

Charli Barlow beguiled the audience with her sonorous unaccompanied rendition of Leonard Cohen’s Hallelujah, before Danny Hines played Felix Swinstead’s piano piece The Lonely Road with suitable sensitivity and gentleness. Olivia Hodgson played James Rae’s Hammer on the oboe with a similar sense of boldness and attack to Jack Hay’s performance of David Bowie’s Ziggy Stardust on the drums; these two lively pieces either side of Isobel Hadley’s sincere and careful performance of Pasek and Paul: A Million Dreams from The Greatest Showman.

Lottie Hutchings played her own arrangement of Adele and Eg White’s Chasing Pavements on the piano before Zara Martin-Green showed us the lyrical and rich side of her bassoon playing, performing Gluck’s Aria. To close the concert, Ben Fisher played Christopher Norton’s lively crowd-pleaser Up and Away on the piano with flair and flamboyance. The sheer amount and diversity of music the audience heard in the fifty-minute concert was truly impressive and we congratulate all of the performers on an excellent and entertaining evening. 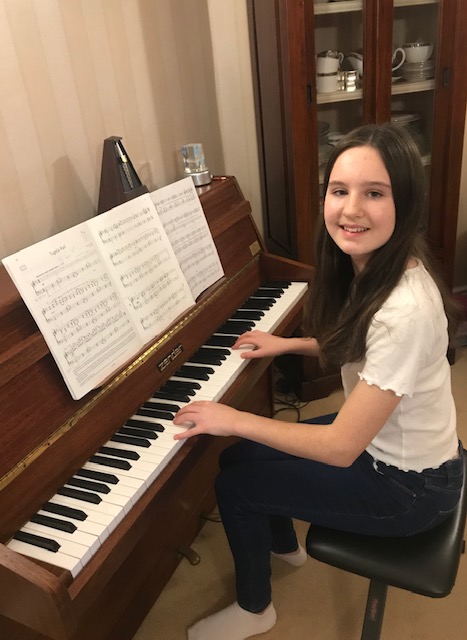 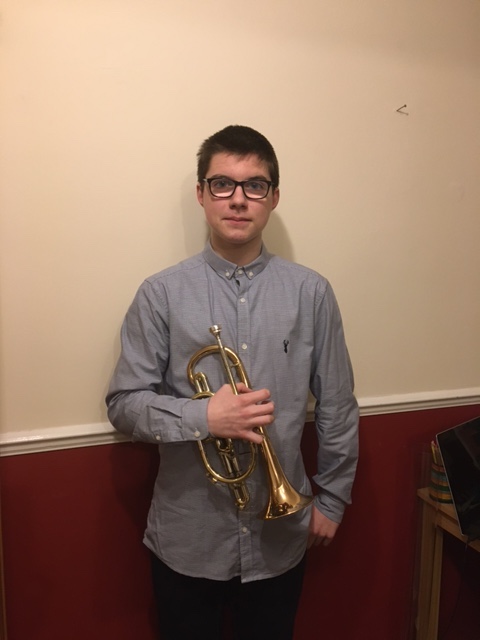 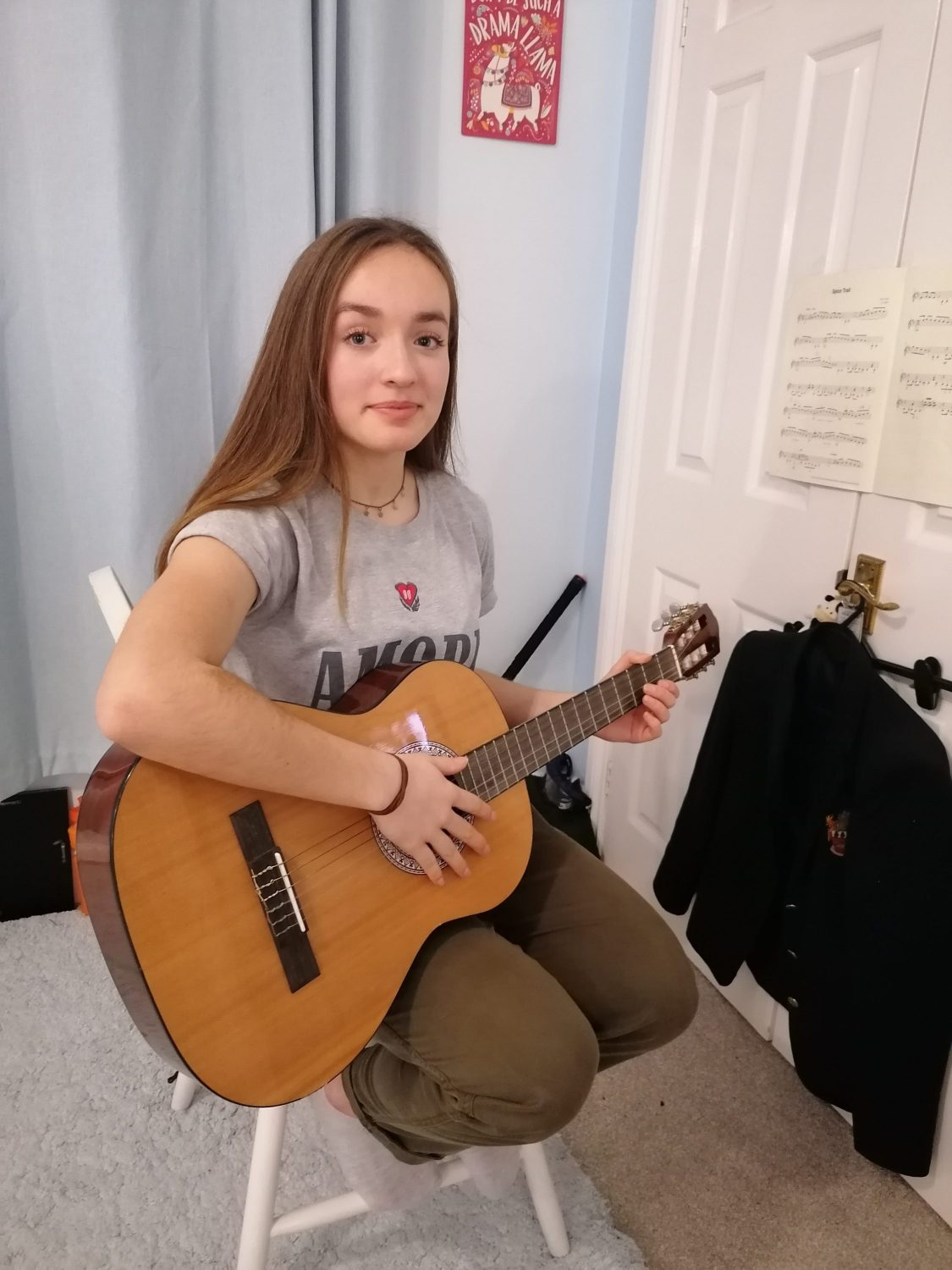 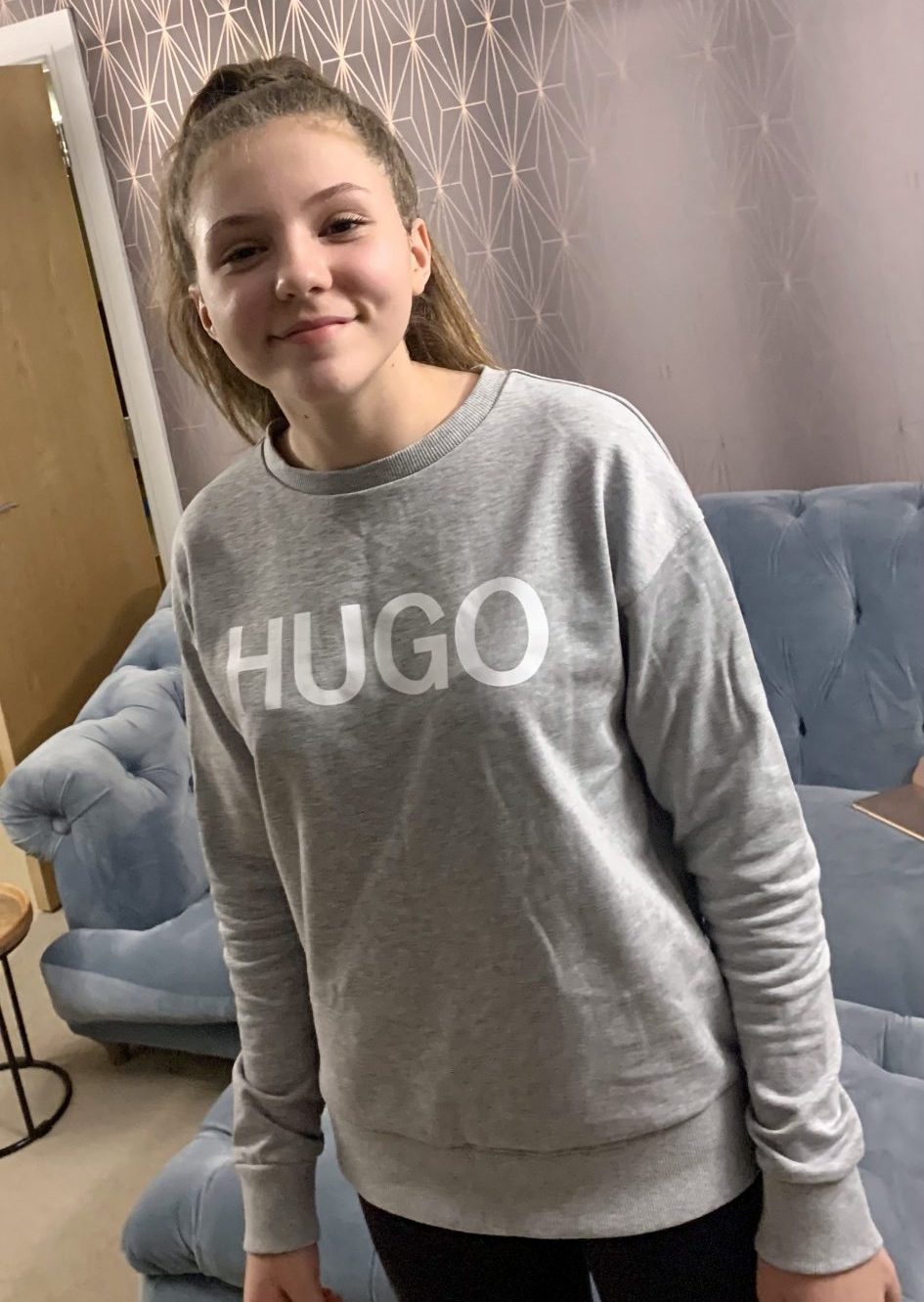 One in a Hundred: Miss Brookes joins the Birmingham Phoenix Squad LitSoc Review ‘The New Wilderness’