This is the second time that Cameron has achieved a place in the Terafinal of this elite national chess tournament, representing Worcestershire in the U12 category.

Headmaster, John Pitt, said: “Cameron has showcased tremendous skill and consistent achievements with his chess and is rightly rated as one of the best players in the UK in his age group”.

Cameron, who is ranked 43rd in the UK Junior Chess, was interviewed live by Elliott Webb on BBC Hereford and Worcester’s Breakfast Show this week, sharing his enthusiasm and advice for playing Chess: “It’s all about strategy and if you learn the basics then you just keep adding on knowledge like learning traps, openings and end games.”

Chess has been in the news this week. With so many young people taking it up during lockdowns, there is even a shortage of chess pieces world-wide! Very well done to Cameron for leading the way and we wish him every success in the Terafinal later this month. 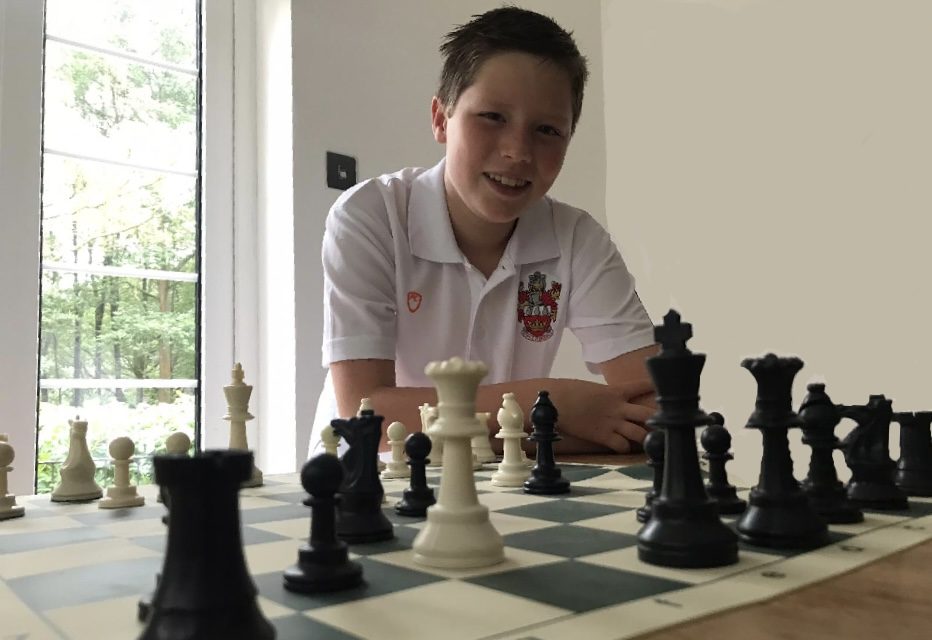 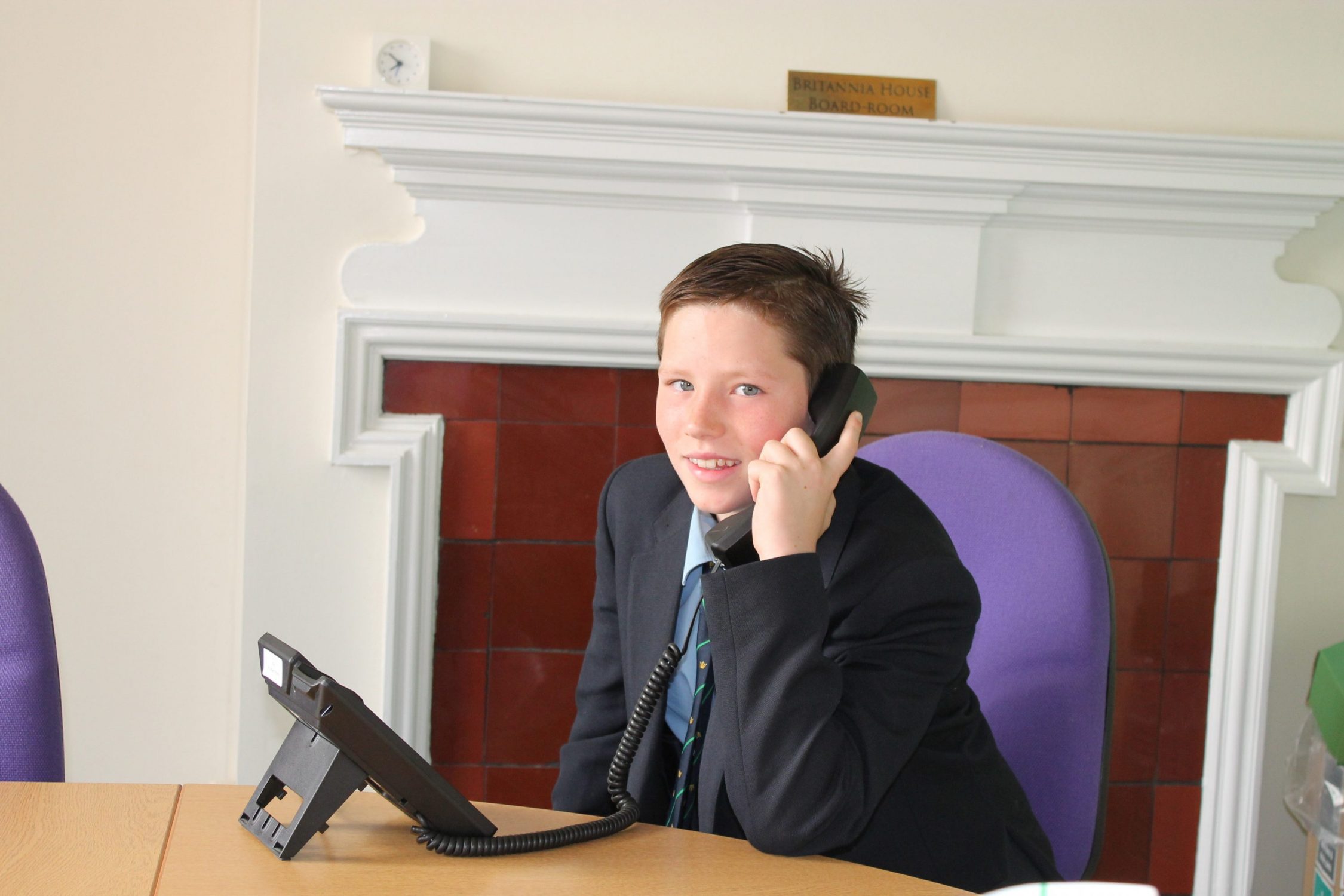