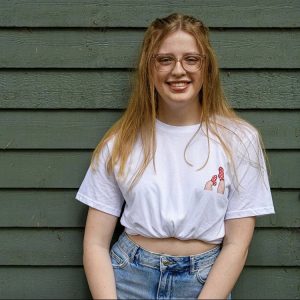 Erin Howard, Lower Sixth, is studying Textiles here at RGS Worcester and was a winner of the Young Fashion Designer UK Competition held this summer. During ‘lockdown’ she took part in a project to raise funds for Neuroblastoma UK. We invite you to read her account.

“Over ‘lockdown’ and the summer holidays, I was able to be part of an amazing project to support children’s cancer. Neuroblastoma is a cancer that affects on average 83 children per year and my cousin was diagnosed with it in 2018 when she was 6 months old. Even though she is perfectly alright now, my aunt made the decision to organise a charity where 100% of profits go towards neuroblastoma research for other children affected by this cancer. My aunt, being involved in the art scene of London, got together London based artists to design prints for t-shirts which are then to be sold on the charity’s website, www.theonesockstory.com. After winning the Young Fashion Designer UK competition over the bridging courses, I was lucky to be a part of this project and design my own line of t-shirts for this amazing cause. The whole process of designing the t-shirts to finally launching them has been amazing, especially since the charity has been advertised by many people, including Alan Carr and his husband, Paul Drayton (who have both worn the t-shirts I’ve designed ). We have already made over £1000 in donations and hopefully, we can make more in the future with more purchases of our Chari-tees!” 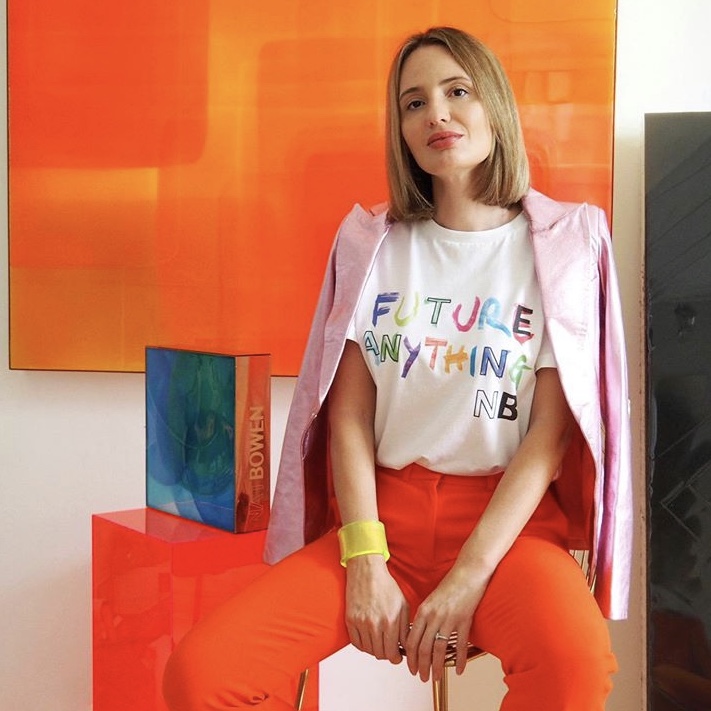 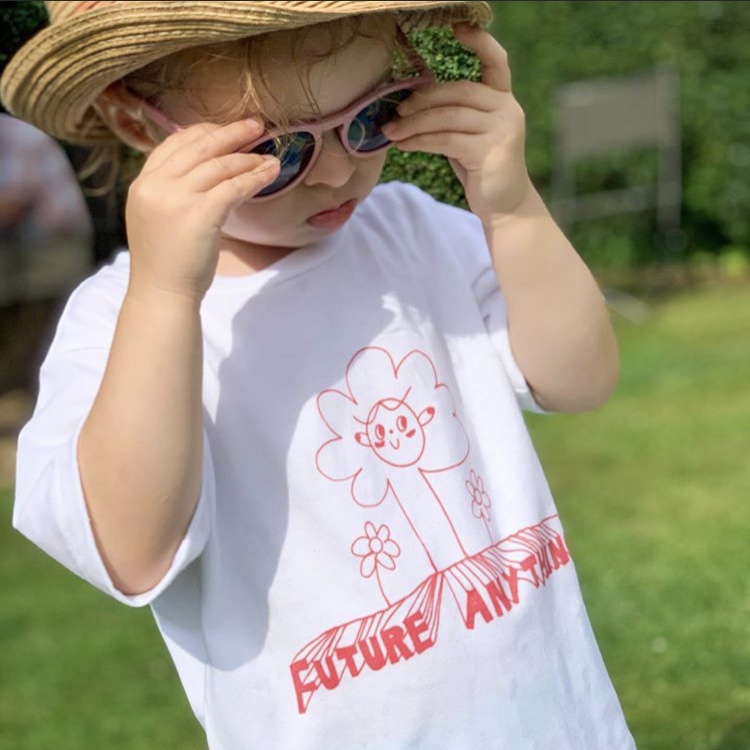 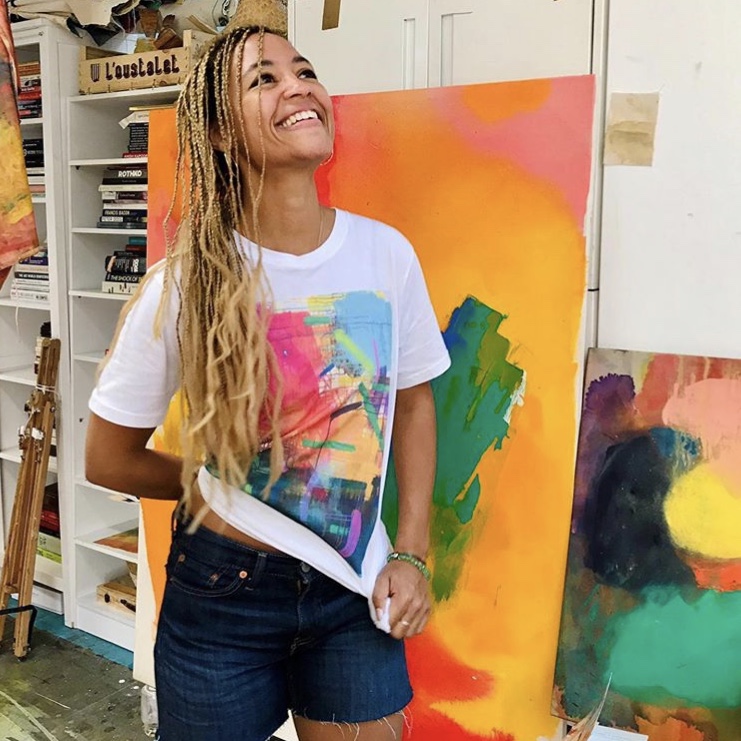 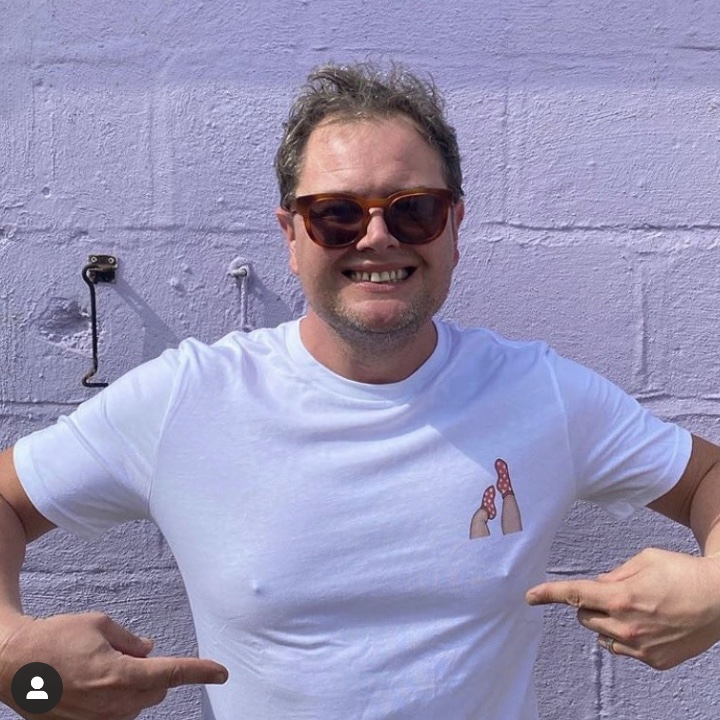