Alumnus Wins Emmy for The Crown 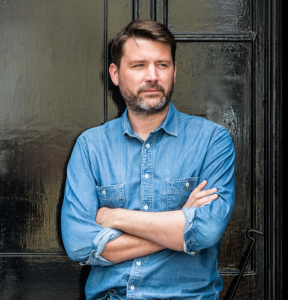 We congratulate RGS alumnus, Benjamin Caron (1985-94), who has recently been honoured with the accolade of winning an Emmy Award for his work on the popular Netflix series, The Crown. The Emmy Awards recognise excellence within television and emerging media and are a benchmark for excellence within the industry. Ben was actually nominated in two categories for the 2021 awards, reflecting his work both as a Director and Producer for the show. He achieved success by winning the category, ‘Outstanding Drama Series 2021’, for his role as Executive Producer. Ben said: “It was an amazing night – we broke so many records. A triumph. Sadly, I couldn’t be there as I’m currently directing a movie in New York. But when I return home – I’ll take a picture with the award and send it to the School!”

This latest recognition follows Ben’s BAFTA and Golden Globe Awards for his work on popular television series such as The Heist and Wallander as well the feature film: Tommy Cooper: Not Like That, Like This. Ben’s interest in the theatre productions and acting was fostered during his time at RGS. He follows the work of the RGS Drama Department and supported the development of the Performing Arts Centre in 2019. We look forward to welcoming him back to meet with pupils who are aiming to follow in his footsteps. 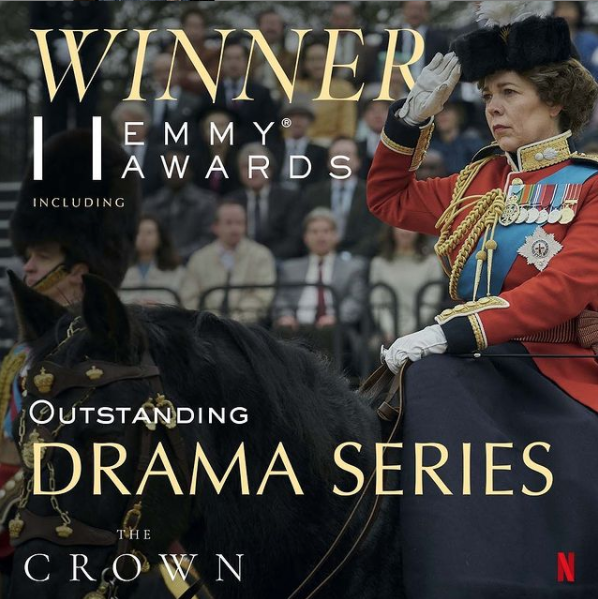 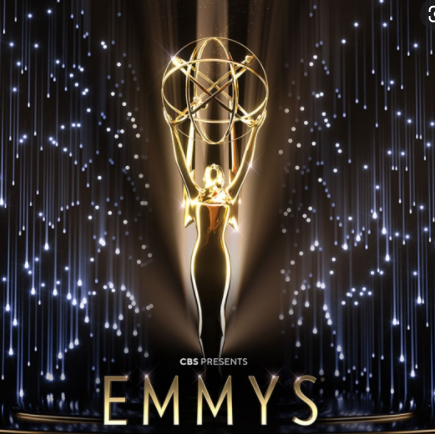