A week of Eggstra-ordinary Outreach Events

This week we welcomed 13 different local primary schools with over 200 pupils to RGS Worcester for four events.

On Monday and Tuesday, we had two Science ‘Eggstravaganza’ Events as part of the British Science Week initiative. Year Five pupils arrived for lunch in Main Hall and, following a run around on the Lower School playground, met Dr Smith, Head of Science, in the Lecture Theatre for an introduction to their afternoon’s task. They were asked to design, then build a bridge that could support the weight of a chocolate crème egg from its midpoint.  After 15 minutes of design time, they were given one hour to construct their bridges from paper straws, paperclips, pipe-cleaners and a length of string. After the hour, pupils and their accompanying teachers were taken for refreshments whilst Dr Smith and our Headmaster, Mr Pitt judged the bridges for style, ingenuity and functionality. Monday’s winner was a team from RGS The Grange and on Tuesday Broadheath Primary won, taking back to their school a Lego Mindstorms kit and a crème egg for everyone!

Also, on Monday, our Head of Hockey Miss Leanne Bennett and Hockey Olympian Miss Sally Walton welcomed Year Six pupils from Holy Redeemer Primary School for a Hockey Skills Workshop.  After a welcome and series of warm-up exercises, pupils were split into teams to complete a set of skills culminating in a friendly match before having refreshments prior to departure.

On Thursday afternoon in the very welcome warm Spring sunshine, Seven local primary schools took to the Netball Courts to contest the Annual Primary School Netball Tournament. Twenty-one, six minutes each way, matches took place with five points for a win and three points for a draw. Points were totalled at the end of the matches and the winners were Holy Redeemer Primary School in second place and Saint George’s Roman Catholic Church Primary School came first, were crowned 2020 winners and were presented with their winner medals and the Tournament Cup by Seven Stars Worcester Player Lucy Herdman.

It was a pleasure to see so many of our local partnership schools at RGS Worcester this week, thank you to their teachers for accompanying them and RGS staff and pupils for looking after them so well. 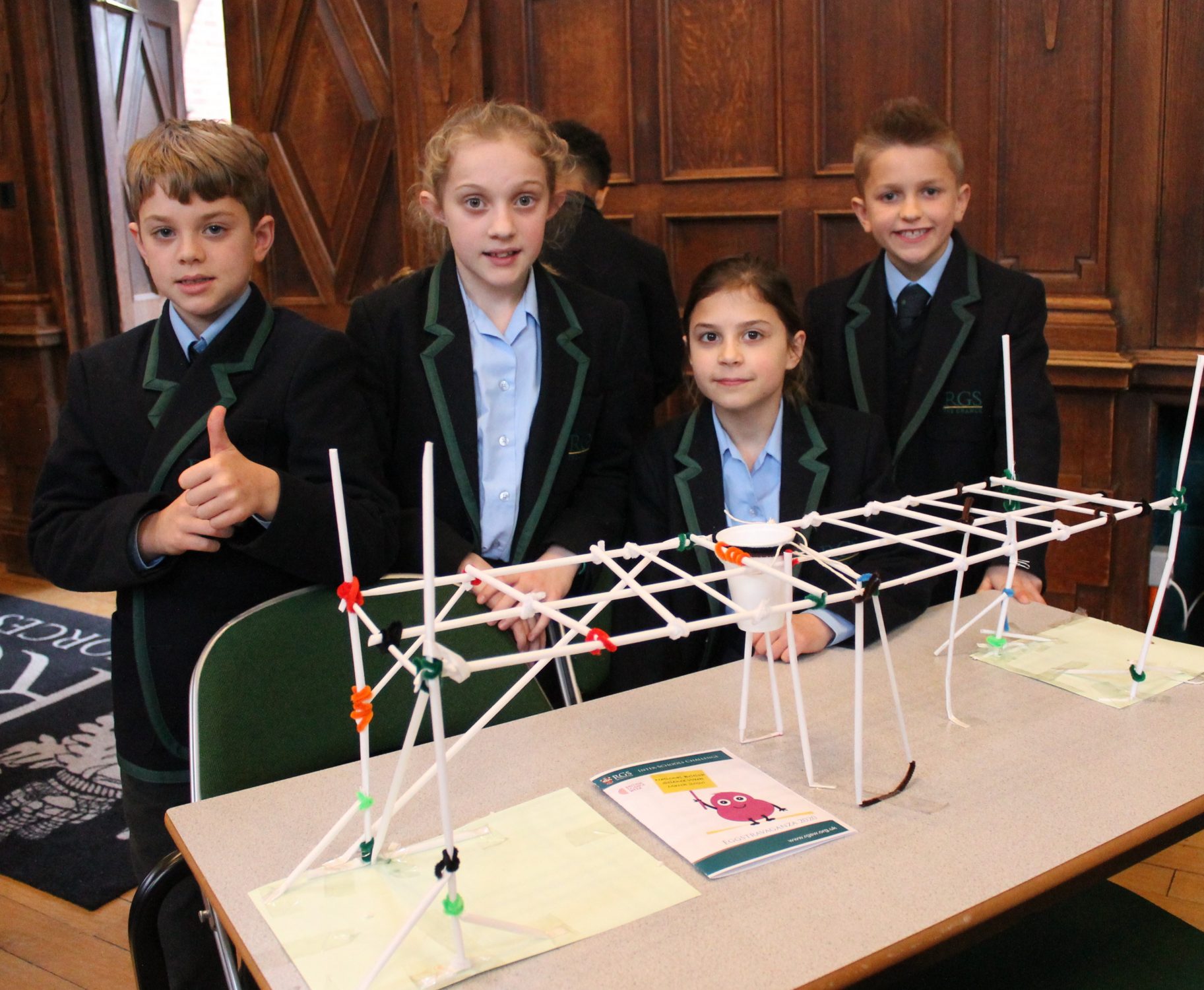 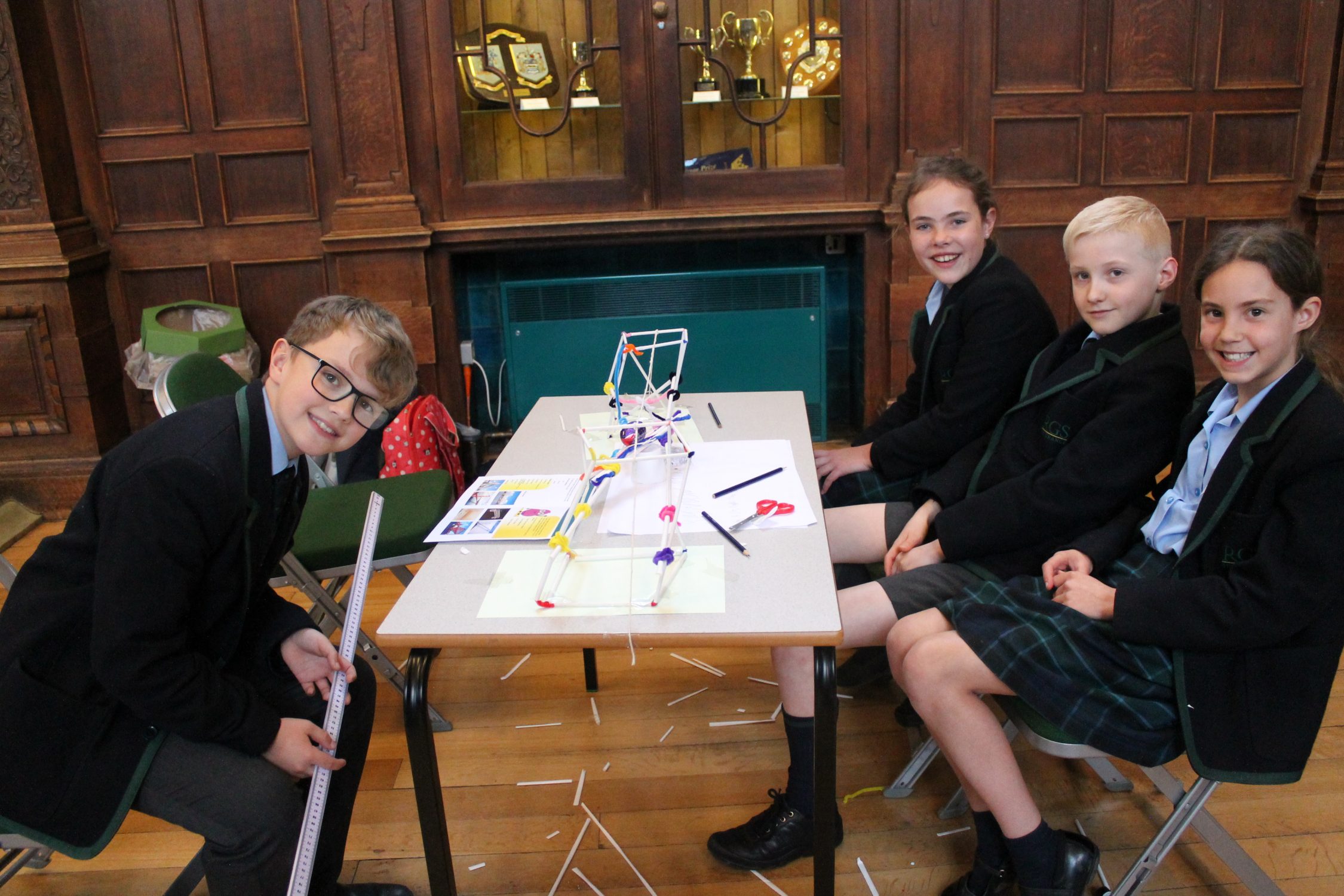