History of RGS The Grange

RGS The Grange opened its doors in 1996 with just twenty pupils, a colourful history and a bright future.

The site of the school was once called Puck Pit Farm. We know that in 1770 part of the land was sold off to a Mr James Oliver and that the earliest map of the site is the tythe map of 1843. Between 1855 and 1875 the estate changed its name to The Grange, a traditional old English farmhouse with outbuildings. The oldest part of the site is the current Nursery area with the Year One classroom above. This part of the building dates back to 1855 and the lovely exposed beams and ornamental fireplaces can still be seen in some of the rooms. In fact, the original range cooker that would have been lit for cooking and heating the original farmhouse is still in what is now the Pre-School area.

More and more is known of the Grange

Alfred C. Hooper Esq. was the owner of The Grange estate in 1879 and he used the land to grow wheat, barley, beans and roots. He was also heavily involved with Claines Church. In 1903 it is believed that a Mrs Emily Vigors purchased The Grange Estate.

In August 1919  it passed to Lieutenant Colonel Walter Raleigh Chichester for just £6,500. He had served in the South African War (1900 – 1902), and was a Major in the First World War but was wounded by a shell at Le Cateau, taken prisoner and had his right leg amputated by German surgeons. In the later stages of the war he took over command of Norton Barracks, retiring as a Lieutenant Colonel. However, that was not the end of his service as he later took over the 8th Battalion, did good work for the Prisoners of War Fund and helped with recruiting for the Women\’s Force. He was a Justice Of Peace in 1921, a Deputy Lieutenant for the County of Worcestershire and the County Council representative for Ombersley in 1932.

In 1995 RGS Worcester purchased the site to house its small, but growing, private prep school and the School opened its doors in September,1996. In 2003 the big build was carried out and a huge extension was started. On completion in 2005 the Architects, Lett & Sweetland, were short listed for an award from the Royal Institute of British Architects. The school build finished ahead of schedule, being driven by the then Chairman of Governors, Mr Philip Sawyer, and the Bursar, Commander Mike Sime, who brought the build in on budget of £4.1 million. 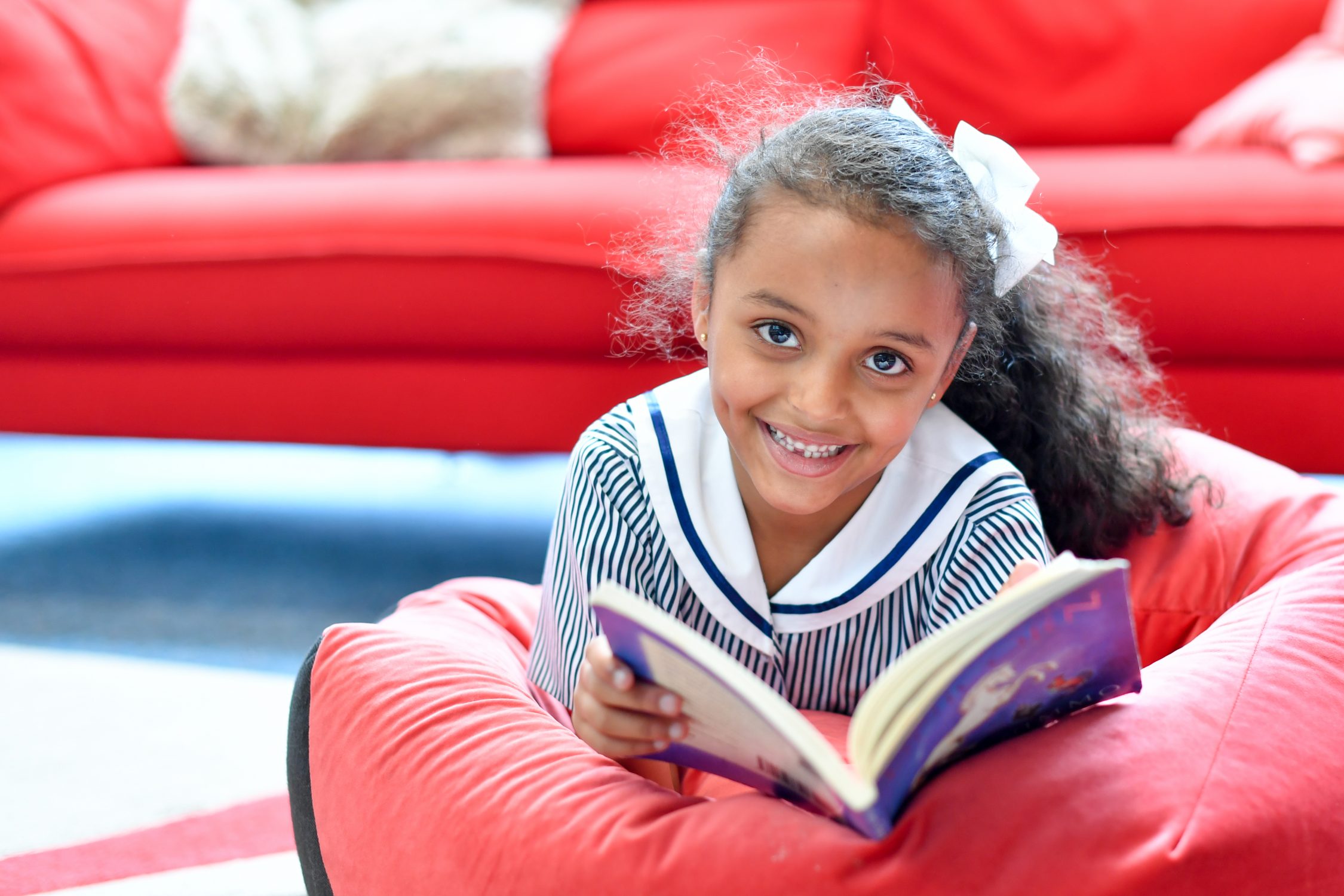 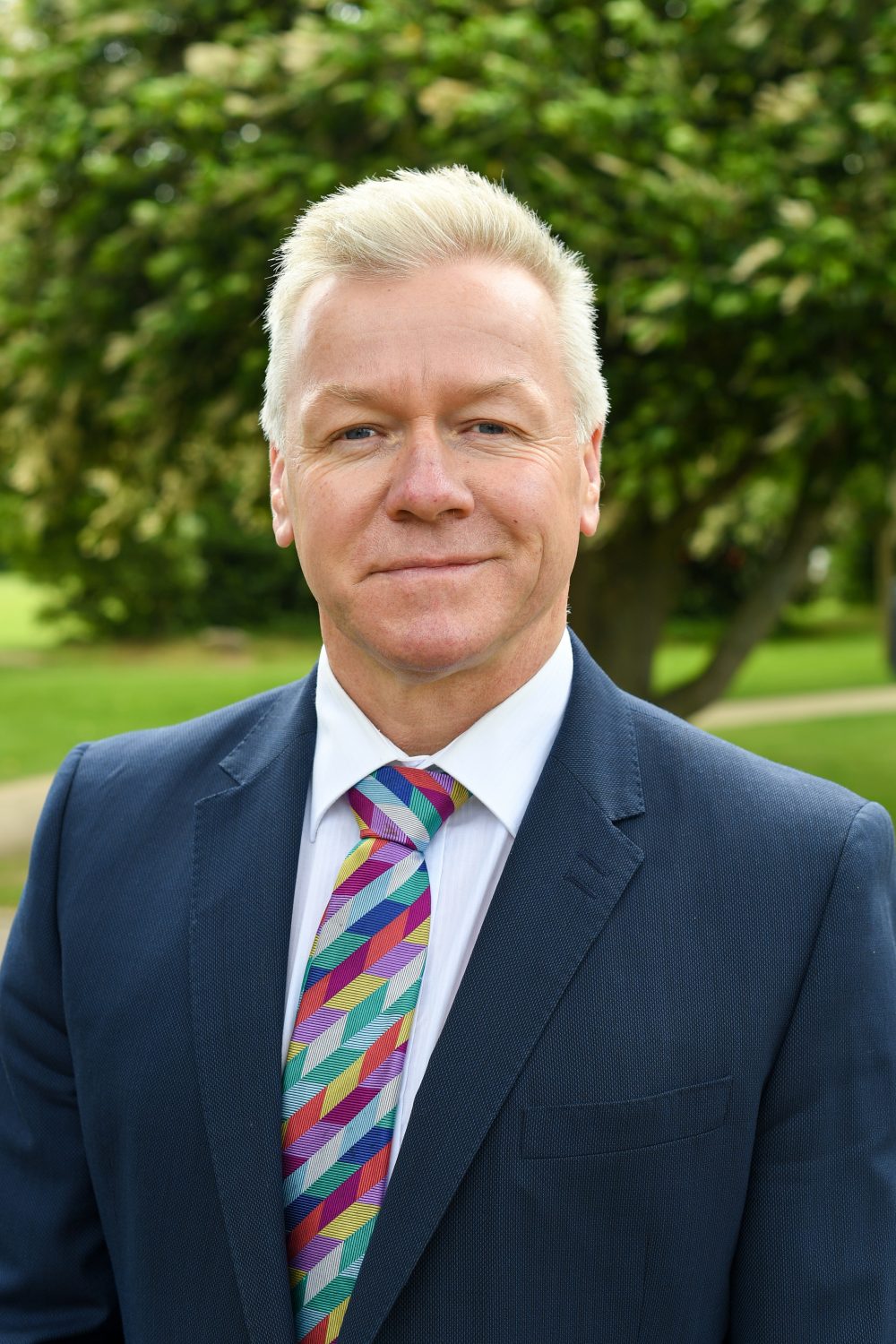 Welcome from the Headmaster 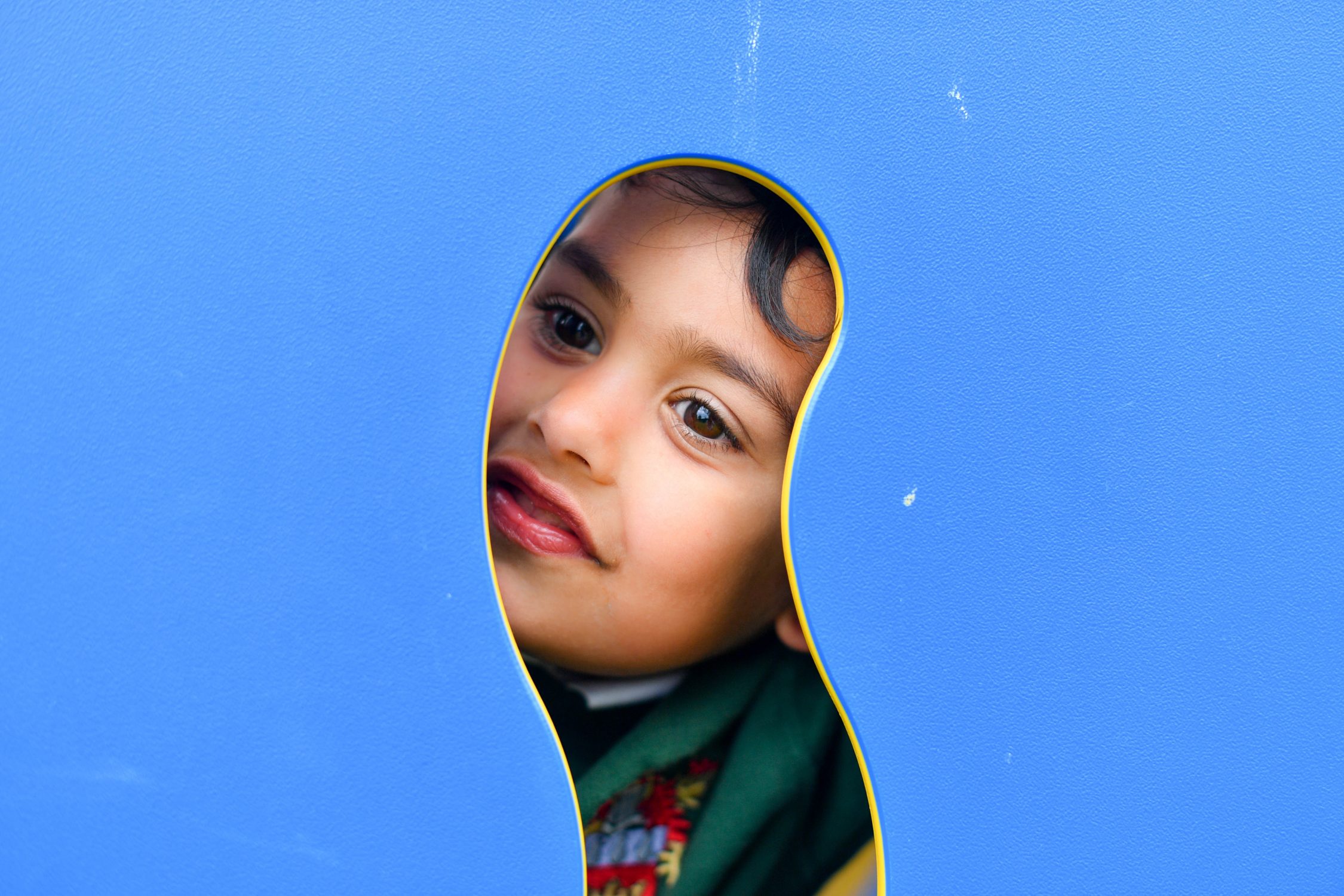