School trips are powerful and positive experiences for children of all ages. They provide unique opportunities for children to learn, with varied hands-on activities in new and exciting environments. Learning outside the classroom adds value to each child’s individual academic and personal development, and enhances the activities from within the classroom.

Educational visits are an integral part of the learning experience for pupils at RGS Springfield, from Nursery to Year Six. We are fortunate to be able to offer a large number of trips and experiences for our pupils as part of our curriculum.

We offer day trips across all year groups, and residential trips in Years Three to Six. These are often recounted as a highlight of our pupils’ time at RGS Springfield.

Our planned programme, particularly the residential element, has been developed to offer added value to your child:

Recent trips have included days out to the Houses of Parliament and Stratford Upon Avon, as well as residential trips in Years Five and Six to France and Osmington Bay. Years Three and Four have enjoyed shorter residential stays in the Wye Valley and the Malvern Hills.

‘The more one does and sees and feels, the more one is able to do, and the more genuine may be one’s appreciation of fundamental things like home, and love, and understanding companionship.’

Here, our Year Five and Six pupils share their exciting experience of a recent Residential Trip in France.

“On Monday we had to meet at the Senior School for 6.15am! We said goodbye to our parents and we set off on our journey. The coach was large and we sat in fours at tables. We were all eager to eat our snacks in the first few minutes. We were also allowed to bring fun games and activities to entertain ourselves on the long trip. Halfway to the Euro Tunnel we stopped at a service station and we saw Year Six from The Grange! At 11 am we reached the Euro Tunnel. While we were underground, we were able to walk about and chat to our friends.

When we arrived in France, we were all tired and hungry but we were excited to go into the French HyperMarket. The Market was about two hours away so we watched a DVD. We were put into groups to look around the market. It was massive and we all had trouble choosing what we wanted. Most of us got things to snack on in the end. We went back to the coach and after another DVD we came to the Chateau Du Warsy. It was a beautiful building and we were sad we didn’t get to stay in it. When we arrived, we put out luggage on a trailer to be sent to our pods and went to go have dinner. We were allowed to have a selection of food and also some pudding. After, we walked through a wood and came to the pod campsite. Our campsite had 11 Pods and we were excited to see who we were going to share with. Once we had been told we were all happy and eager to see inside them. They were small cabins, with two sets of wooden bunk beds and two small windows. We all unpacked and got ready for bed.

On the second day of our French trip we went to a WW1 museum in some tunnels at Albert. When we first went in we were all shocked with the amount of wax figures and how they looked so real. We walked down all 62 stairs and we all found it was quite chilly down there because we were all quite far down. After we put on our 3D glasses and watched a film. There was lots of scenes about what it would have been like in the trenches. Then when we were coming out of the tunnels there was a simulator of what it was like in the trenches in WW1 so it had the sounds of bombs and flashing lights.

Next we went to Lochnagar, which is the war’s biggest crater made by explosives. We also went to Theipval, a graveyard and remembrance place for the Missing of the Somme. There were four huge pillars with 72,000 names on altogether. We all walked over to each of the pillars and found out that they had 4 sides each, which were full with surnames and initials of the soldier’s. Next we lay a wreath on a memorial and Kitty and Lucas were the oldest boy and girl so they lay it down. Last of all we went to the gift shop and some of us bought mini replicas of the Theipval. Near the end of our day we visited Beamout Hamel which is an old battlefield site from WW1 and we were very lucky because we got to walk through a real trench.

On the third day, we first went to the market in a city called Amiens. We started as a big group at the front of the clock tower and then split into smaller groups to look around the market. We tried to speak as much French as we possibly could. After the market we went around the city and found the cathedral. We went inside and like most French Cathedrals it was quite gothic. It looked a lot like Westminster Abbey. Later that day we went to a traditional French chocolate factory. We first were taught about how to crush the cocoa beans and how to make the different types of chocolate. After they showed us how they decorated and make the chocolates.

On Thursday morning we had a tour of the local town of Montdidier seeing the English and Japanese gardens. We visited a statue of a man called Parmentier who was famous because in the 17th century they thought that potatoes caused Leprosy. But Parmentier was put in jail and had to live off potatoes and didn’t get Leprosy and he told France that potatoes were safe. In the afternoon we arrived at a goat farm. If we wanted to, we were allowed to carry a baby goat, feed the goats pellets and we had the opportunity to milk a goat. We also looked at the milking machines and how it worked. At the end of the tour we learnt how to make goats cheese and tried some soft goats cheese on some bread.

Friday was our last day in France and we visited a bakery. When we got off the coach we met the baker who slapped his rolling pin against a wall. Then, without saying a word, the mysterious chef walked into the room meaning we must follow. We then learnt all the ingredients to make croissants in French and some of us had to cut a line in the middle of pastry and cut them into triangles. We all grabbed a piece and make them into a croissant shape. Next we got a chance to buy things from the bakery, they were all really ornate and pretty. There were baguettes, bread, eclairs, tarts and lots more. Then we went on to make bread. After that we got a free croissant and pain au chocolat and began the long journey back home where all our parents were waiting for us.” 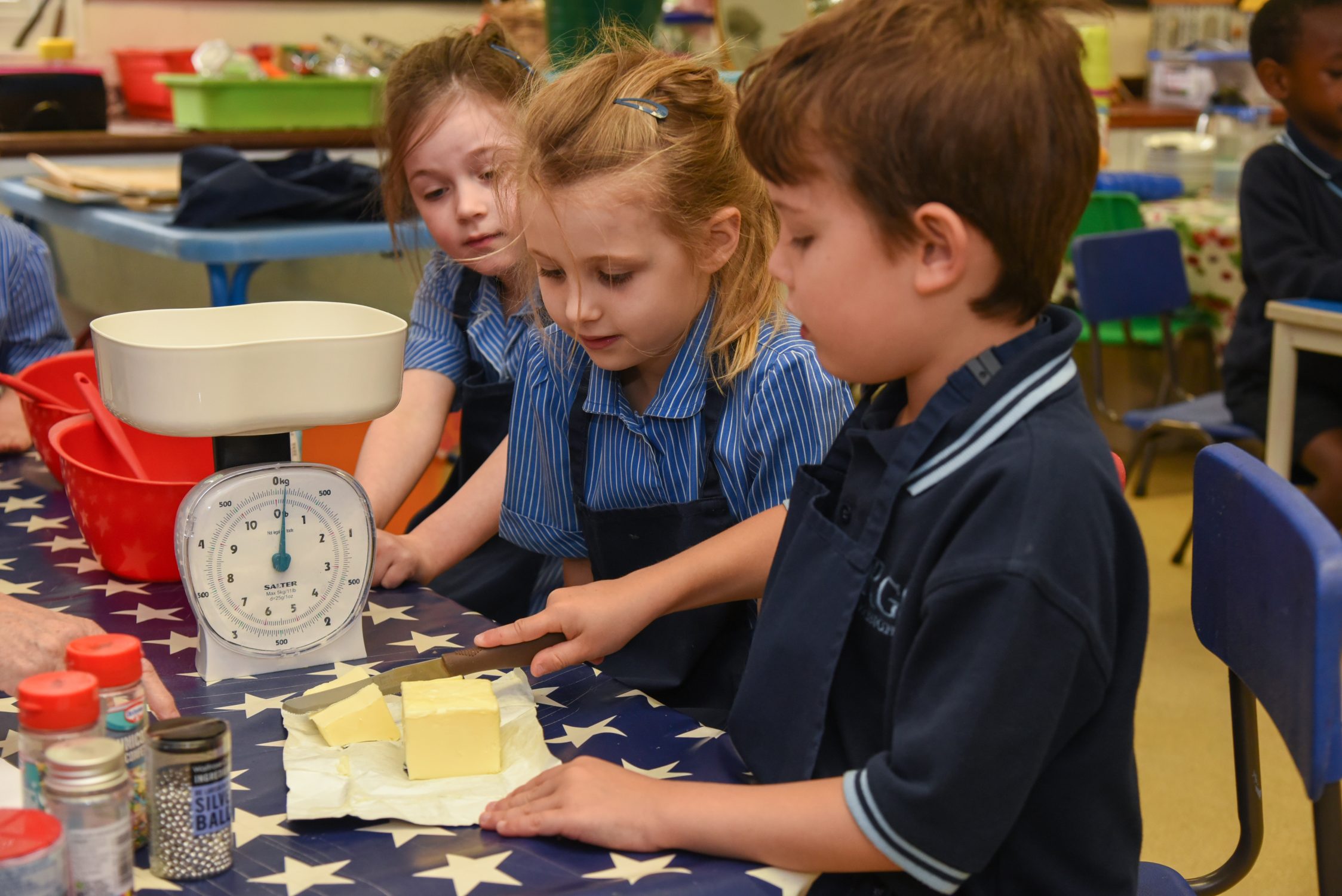 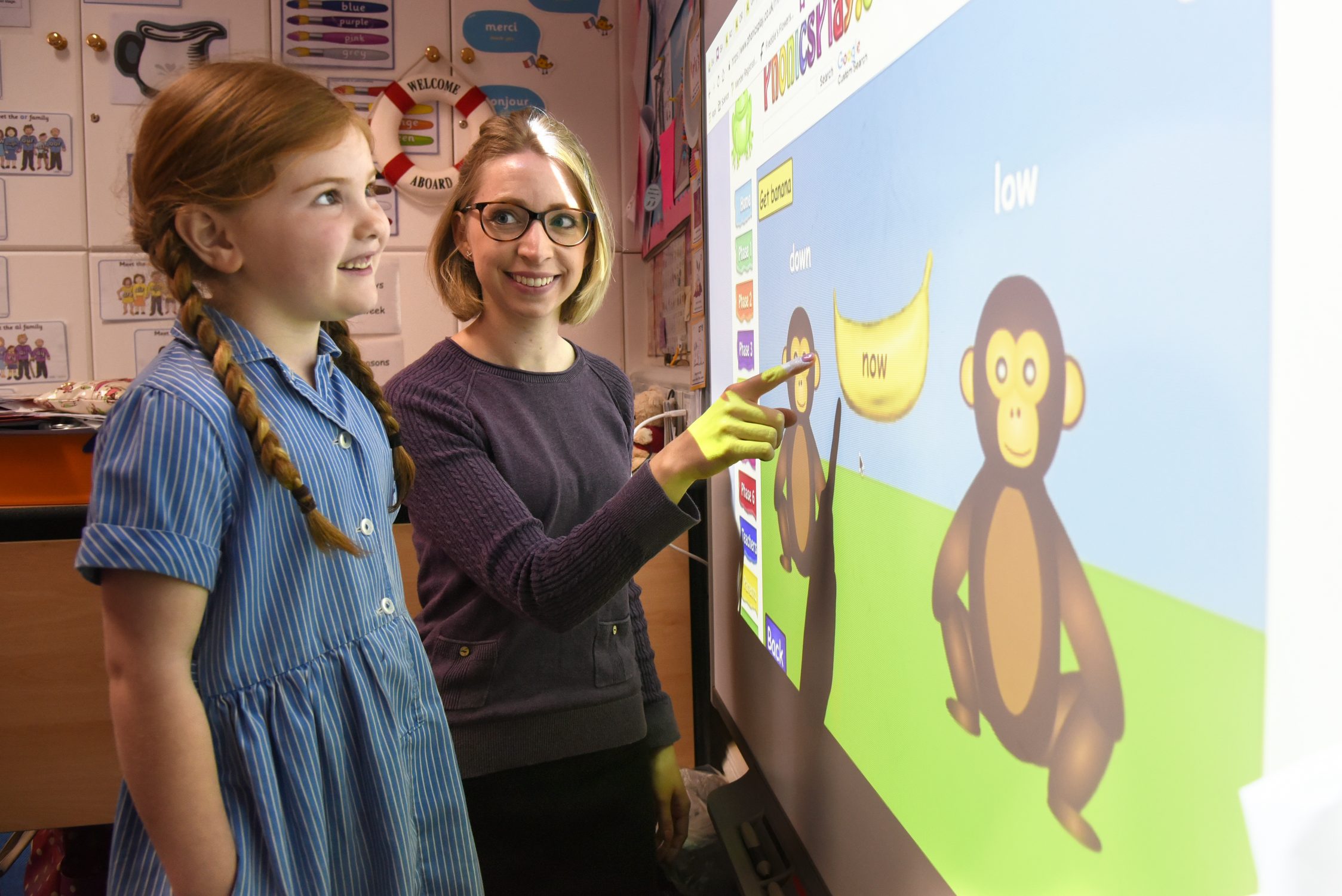 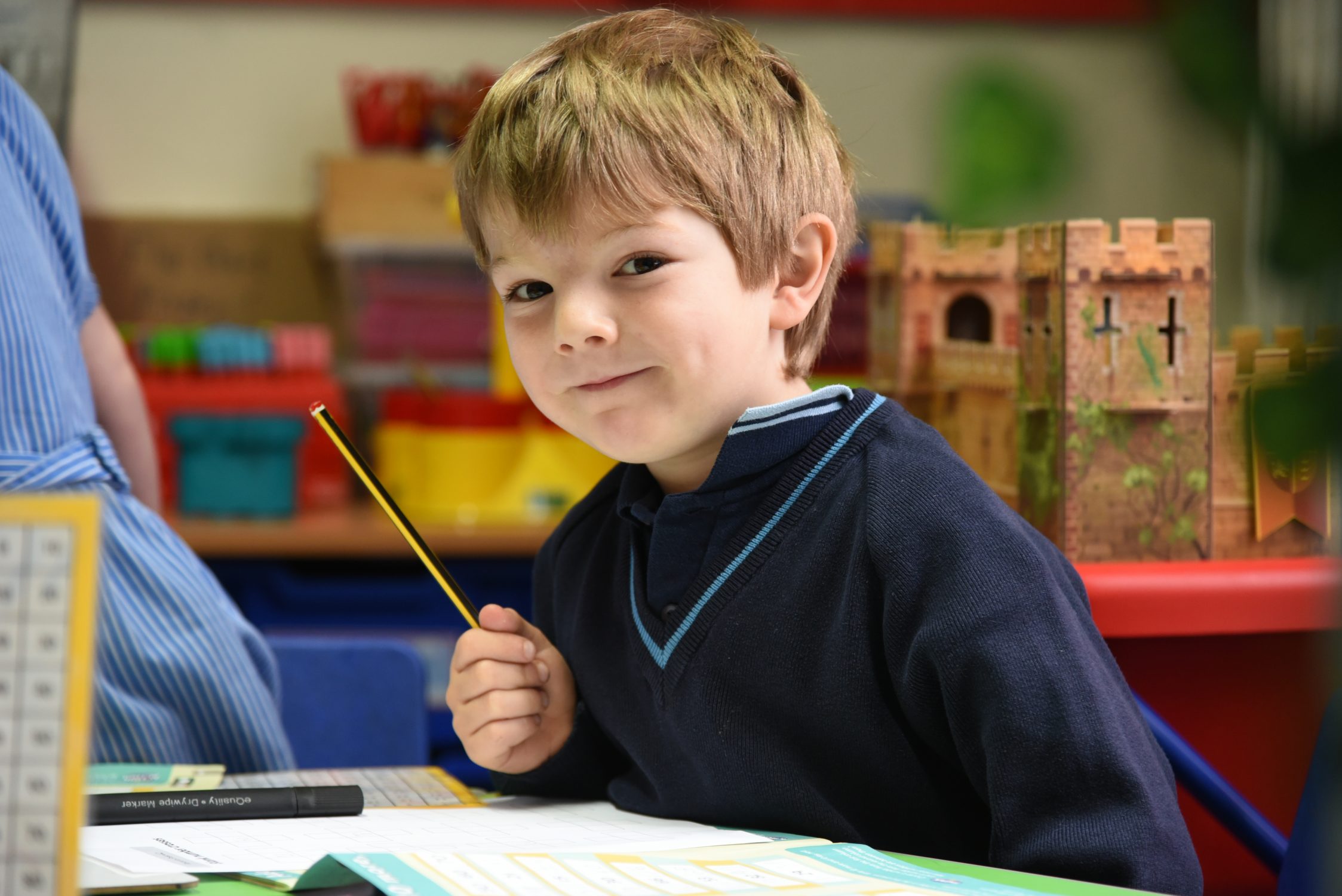