Our specialist teachers in Dance, Music and Drama inspire children and channel their creativity.  We aim to develop a quiet self-­confidence that means all children are willing to have a go and enjoy the whole experience, whether taking part in a play or performing in an informal concert.

At the end of the Michaelmas term, the Nursery and Reception (Dragonflies) class put on a magical Nativity. Our Year One and Two pupils also perform their own nativity adaptation before Christmas. In addition we host and perform in a delightful carol concert in a local church.

In the Lent Term, there is growing excitement and the highlight of the year for our Creative Arts Club, who perform their annual production – always a well known and popular musical – involving pupils from Years One to Six in a variety of roles. Other Lent Term events include our annual Cathedral Concert performed in Worcester Cathedral with the Senior School and RGS The Grange.

In the summer term, both Nursery and Years One and Two each have an end of year show and Years Three to Six perform in “Musical Allsorts”, a chance for Year Six to showcase their talents before moving on to our Senior School.

From regular assemblies and music recitals to our major drama productions, there is always something for everyone to enjoy.

From Year Three, pupils are entered annually into the English Speaking Board exams, where external invigilators visit the pupils and assess them on their presentation and diction skills. 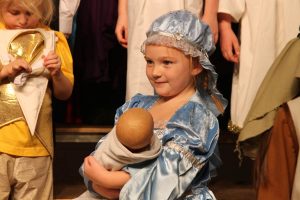 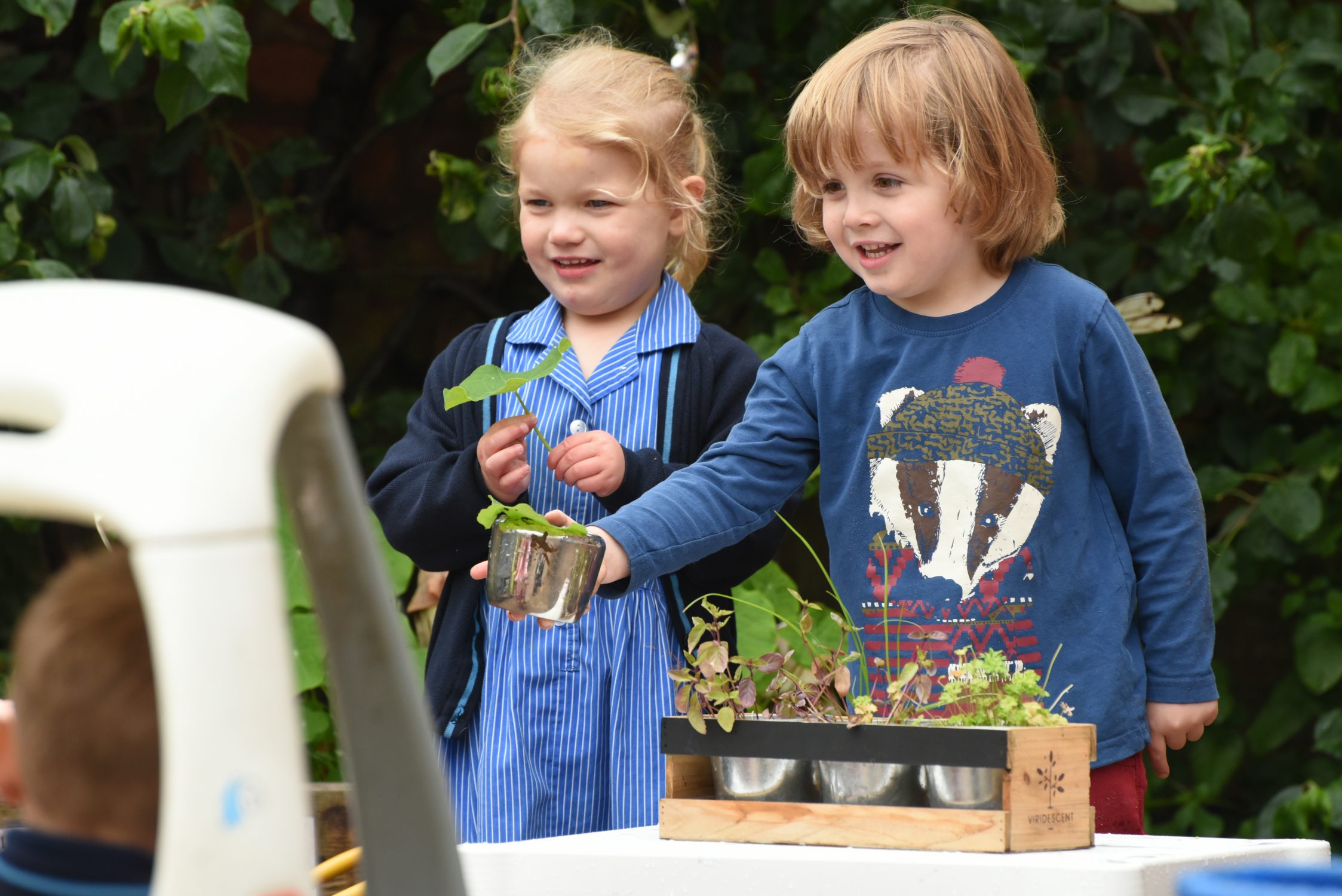 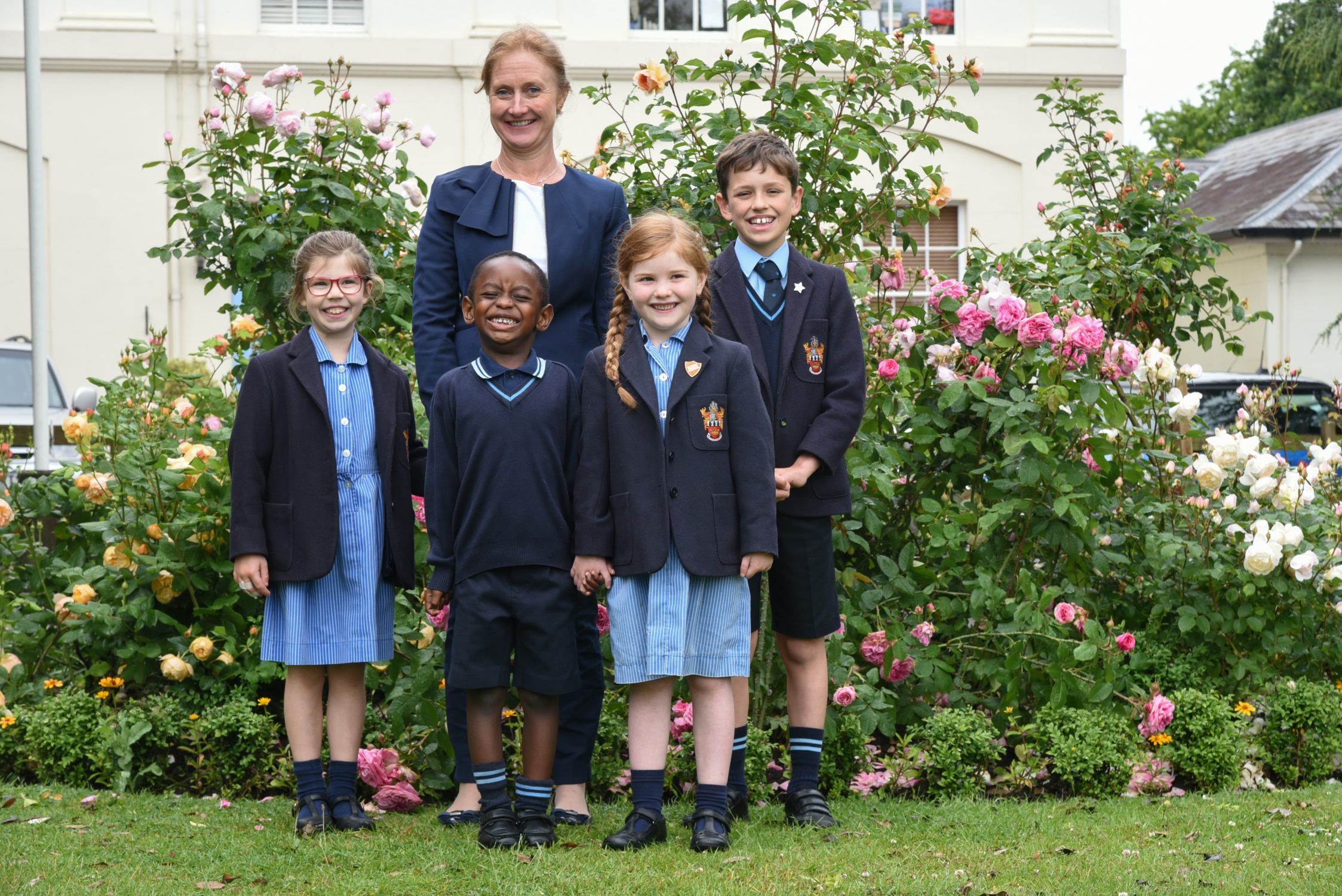 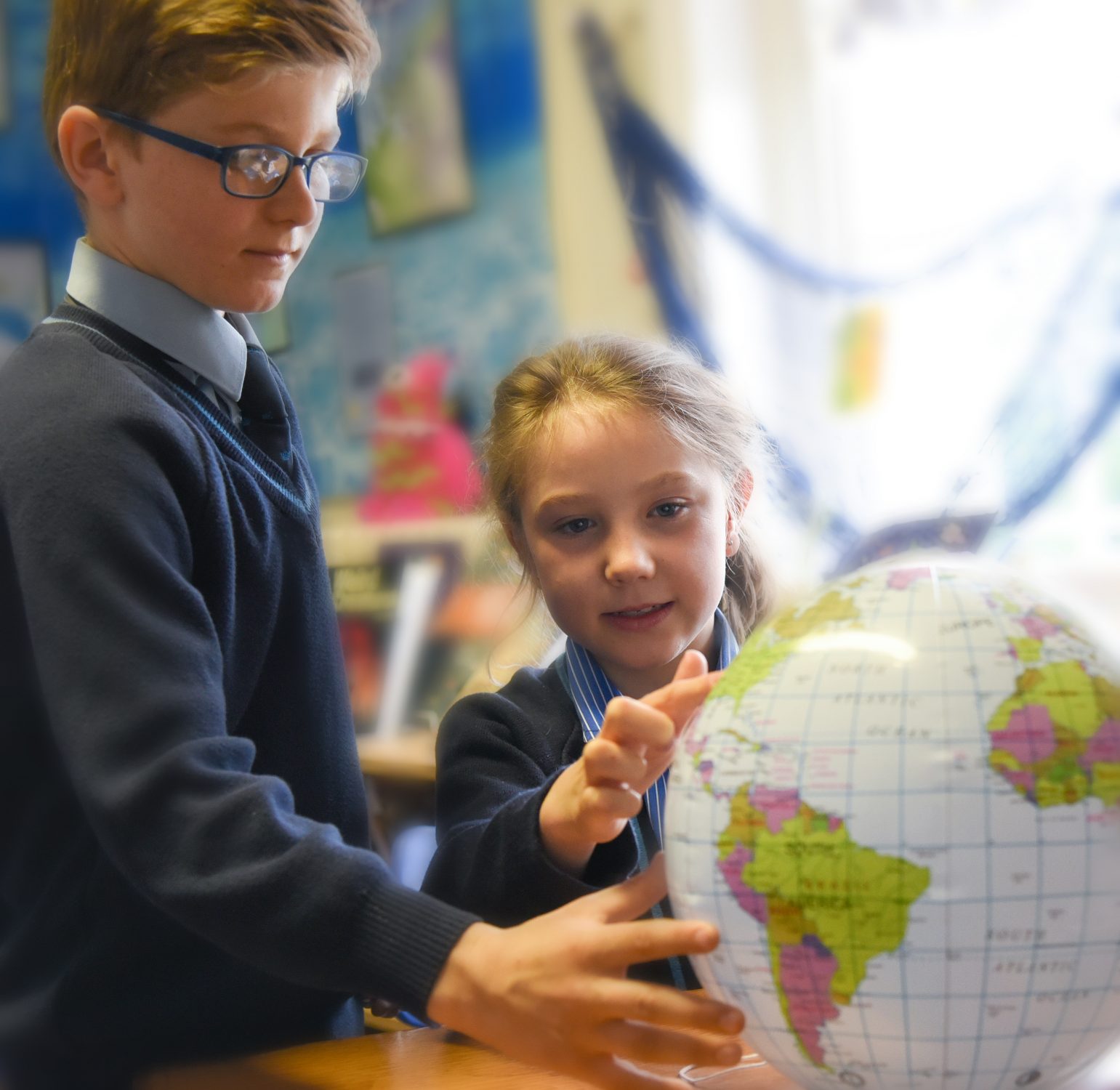