The History of RGS Dodderhill

The School that was to become RGS Dodderhill independent private school for girls started as Whitford Hall, Bromsgrove in 1945.  It was founded by Miss Mary Booker, who remained Head until her retirement in 1972.

Miss Booker had the enlightened view that education, in its widest sense, was one in which the “individual development is encouraged in directions calculated to form a broader basis for future intellectual development”(1941).

The curriculum included art, music, dancing and physical education as well as the usual academic subjects.  From the beginning, the emphasis on the child’s personal development was integrated with a sympathetic awareness of the needs of others in the wider community.  Fundraising has been an important part of the school community and continues to this day with considerable amounts of money raised for good causes each year. 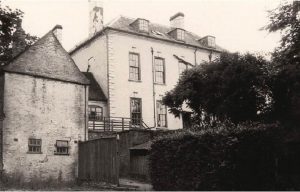 Although, Miss Booker retired in 1972 she returned to lead the newly acquired Dodderhill School in 1973, for girls up to 16.  Miss Booker, finally, retired in 1978.  One of the school Houses is named ‘Booker’ another ‘Whitford’ and the third ‘Davidson’ to recognise the role of Mrs Jean Davidson who, as the Chairman of the Governors, was instrumental in the purchase of Dodderhill School. This lead to the amalgamation of both schools on the Dodderhill site.

The selling of the Whitford estate enabled the building of the Goodman building and the David Street Hall, named after the Chairman of the Governors in 1999. The combined school was originally called Whitford and Dodderhill School.

The old gym was converted to a performing arts centre, The Atrium, in 2013.  Creative arts continue to flourish and our choirs are famous for their high standards.

An obituary of Mary Booker included the quotation:

“Whitford is not just a school, more a way of life”

“The RGS Worcester family of schools is delighted to announce the merger with Dodderhill, the leading independent school for girls from 4 to 16 years.”

Mrs Sarah Atkinson with effect from 1 September 2019, following the retirement of Mrs Cate Mawston after over eight years of outstanding service, was appointed Headmistress for RGS Dodderhill.

The Headmaster of RGS Worcester Mr John Pitt said at the time of the merger: “This is a unique opportunity for Dodderhill and RGS to work together and I am excited about what the future holds for our community of more than 1,400 pupils across four schools.  Both schools are known as centres of excellence and girls from Dodderhill already join our co-educational Sixth Form of around 200 students and achieve exceptional results.  There will be new opportunities to enhance our already strong links.  For example, we envisage some joint staff insets and training, sharing of best practice, an extension of our bus network, and combined concerts at Worcester Cathedral.” 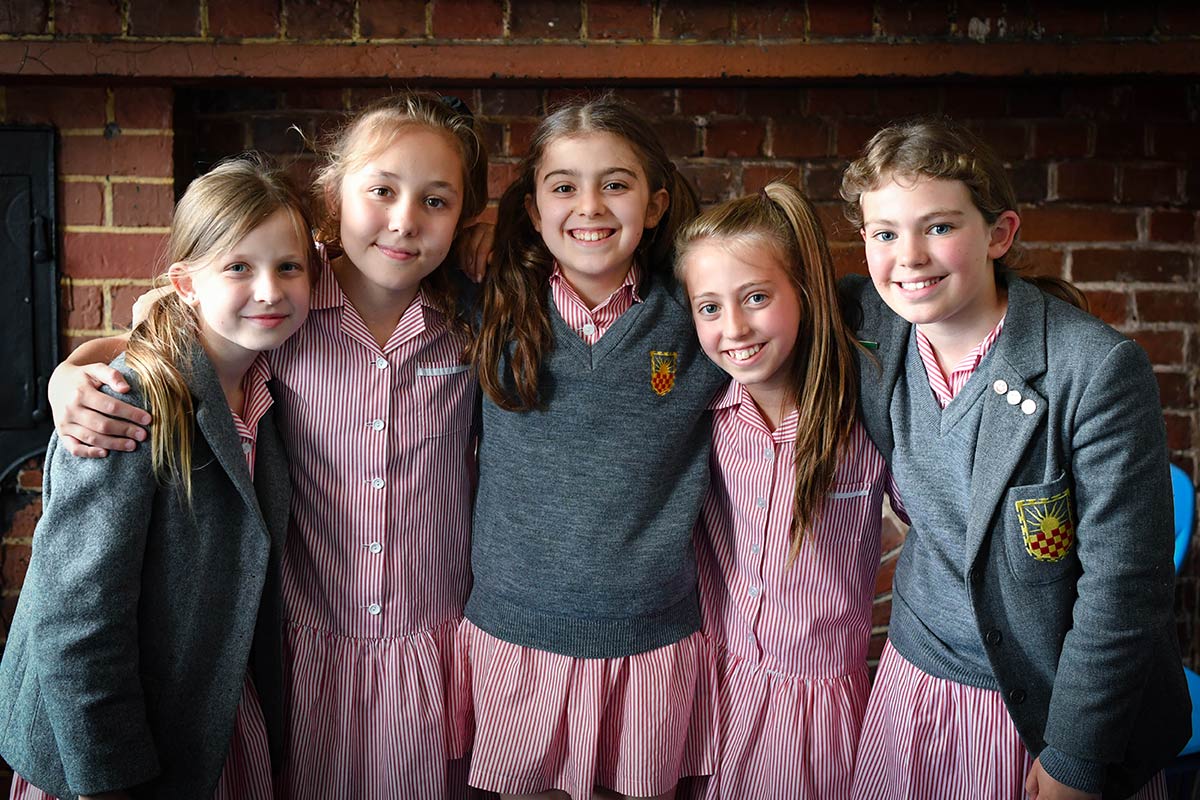 Admissions - how to apply 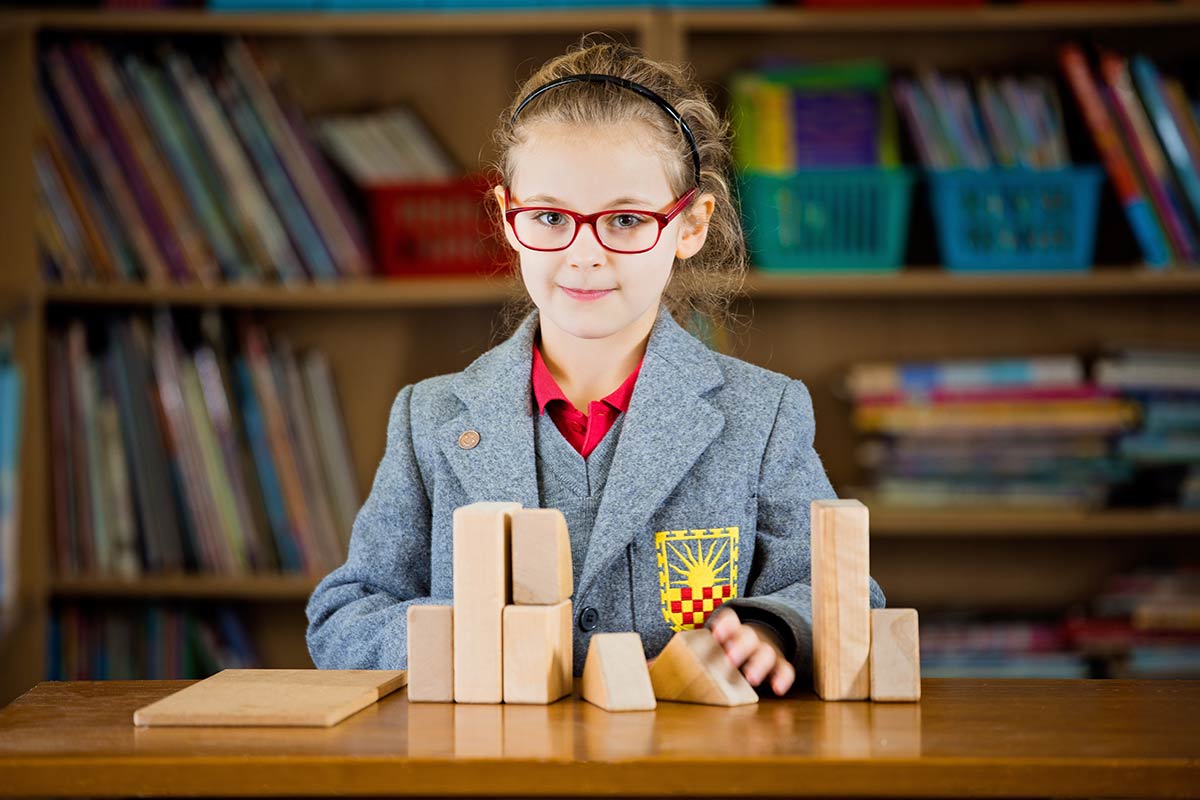 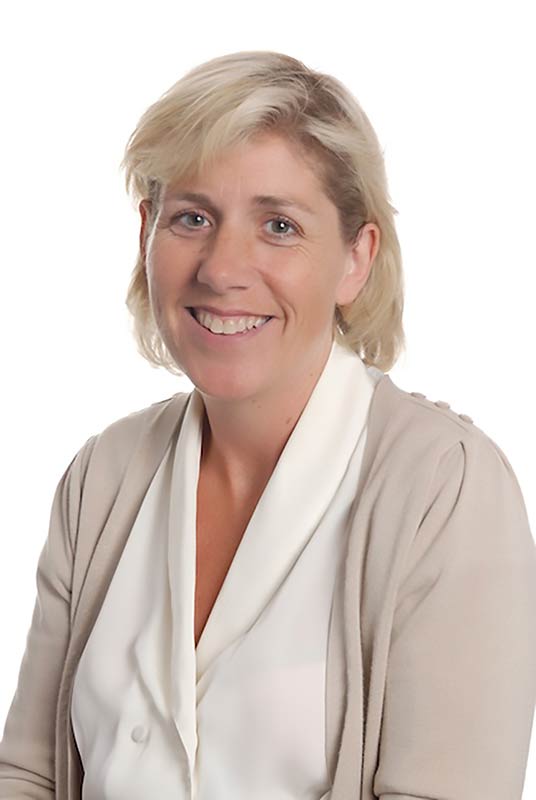