Meet the Board of Governors

There is one Board of Governors overseeing the RGS family of schools. The full Board meets once each term with sub-committees meeting more frequently to conduct Governors’ business with the Schools. Governors visit the four schools as frequently as they can and the often have specific areas of responsibility to oversee aspects of each school’s provision. 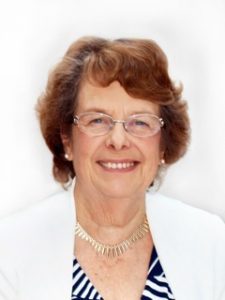 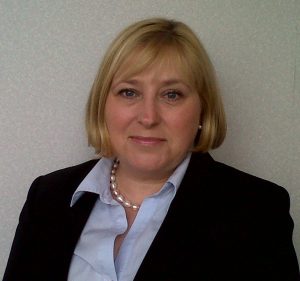 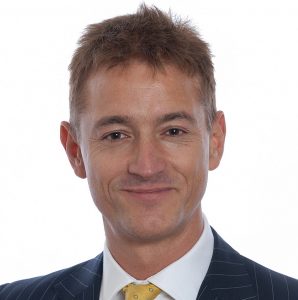 Mr Howard Kimberley – Chair of the Finance and General Purposes Committee, and Chair of the IT Steering Group 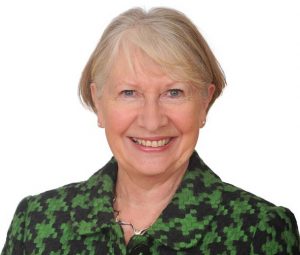 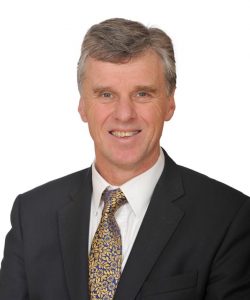 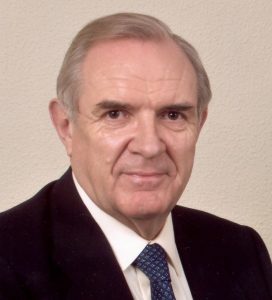 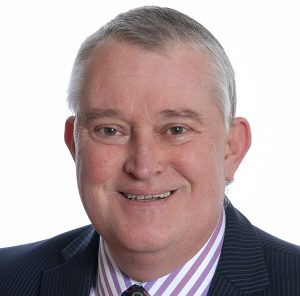 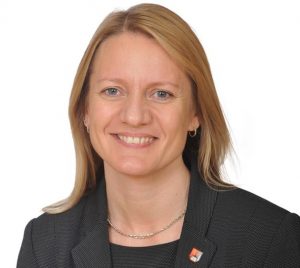 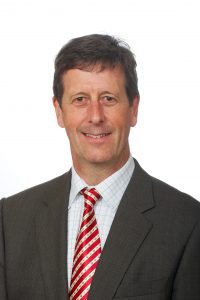 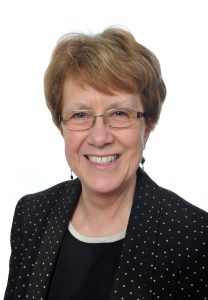 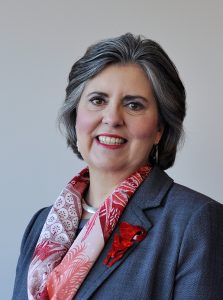 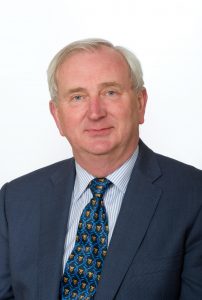 Mr Ian Roberts OBE – Clerk to the Governors, Director of FInance and Operations