We are very proud of three of our Upper Sixth boys who have obtained a University Place and Degree apprenticeships, below are their stories: 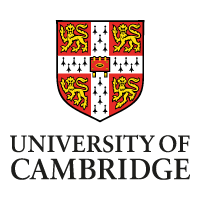 We are delighted that George Garrity has successfully gained a place at Peterhouse College, Cambridge, to read History. George has a real passion for lots of periods in History, with particular focus on the Tudor Period, the historiography of genocides, and British colonialism. He has managed to push academic boundaries while also making the most of co-curricular opportunities including as the lead in the school’s production of ‘Les Misérables’. George is an outstanding student and he has achieved a well deserved place.

George says, “At first it was very surreal and I did not want to open the email. Now that it has sunk in I am very excited to have this opportunity. It gives my A Levels focus and is an acknowledgement of my hard work.” 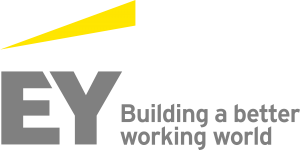 Tristan described his experience: “Over the course of the last 4 months, I have been through the lengthy application and assessment processes for Ernst Young, a big four Accounting and professional services firm. I recently passed several rounds of attritional assessments and tests, succeeded in my final partner interview in Manchester and secured an A Level 7 ICAEW/ACA apprenticeship and a full-time job at Ernst Young Transactions and Restructuring in Manchester. I’m thrilled with this rare opportunity and am excited about my future at Ernst Young.” 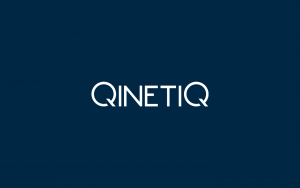 George celebrates his offer: “Three months ago I made the decision not to go to University but to go down the apprenticeship route within Computer Science. After several discussions with my parents and Mrs Nicholls about my options, it was decided that QinetiQ is a great local company and they were currently advertising for Degree and Level Six apprenticeships.

QinetiQ was coming in for a talk at RGS the week after for the Careers department Monthly Careers Seminar and Mrs Nicholls said she would introduce me to their representatives. After a nice chat where we discussed in detail their company, I decided to apply for an apprenticeship. With the School’s help, I got an appointment with them to go and have a look around and see first-hand exactly what they do, to help me with my application. I had a morning being shown around and I was introduced to many aspects and areas of their business (at least the non-classified parts) and it was fascinating. I didn’t realise at the time, but this was actually a part of my application process allowing them to get to know me in a more relaxed environment. I came away feeling highly motivated to make my application work.

I succeeded in moving to the next stage of the application process which was a series of online cognitive tests. These tested my knowledge and ability in several different areas such as Maths and problem-solving. The next day I was delighted to receive an email saying that the team had seen enough and wanted to offer me a place on the apprenticeship there and then.

This was only around ten days ago and to be honest, it still hasn’t properly sunk in that I’ve been offered a place that so many others were going for. It’s amazing! I can’t wait to start my Four-year apprenticeship!”