On 24 February the RGS Fencers travelled to King’s School for our first annual friendly fixture, with Fencers from both schools often Fencing with unfamiliar weapons (as they are essentially a Sabre and Foil club while we are essentially an Épée club). As always, King’s were hospitable and gave us a warm welcome, which makes this one of our favourite events of the year. We took pupils of all ages, although some of the fencers were pupils from St Albans fencing for King’s School, so they certainly fielded the younger team!

William Fallows, Year Eleven, Jack Pitt, Year Ten, Zara Martin-Green, Year Eight, and Matthew Fallows, Year Eight, represented RGS for the Épée and the match was very close, with the lead changing hands on a number of occasions. However, eventually, the greater Épée experience of our Fencers showed through and we won the match 45-34.

In the Sabre, Will Osborne, Lower Sixth, Tom Ehlers, Lower Sixth, and Joseph Kington, Year Seven, represented RGS. Sabre is a very fast sport – the first five points were scored in 9 seconds – and the whole match was the quickest to finish. With three very experienced Fencers, RGS never looked in danger of losing the lead and the final score was 45-19.

In the Foil competition, RGS was represented by Tom Fowles, Lower Sixth, Helena Stockford-Parsons, Year Nine, Lucy Garrard, Year Nine and Jacob Hartley, Year Seven, (Jacob has only been Fencing for a term and a half) and this was the closest of all of the matches. The lead changed hands several times, with all Fencers producing some excellent hits. The final score (a win of 45-43 for RGS) demonstrated how easily the match could have gone either way.

We had a very enjoyable evening and it was pleasing to come away with a good result: congratulations to all the RGS Fencers. 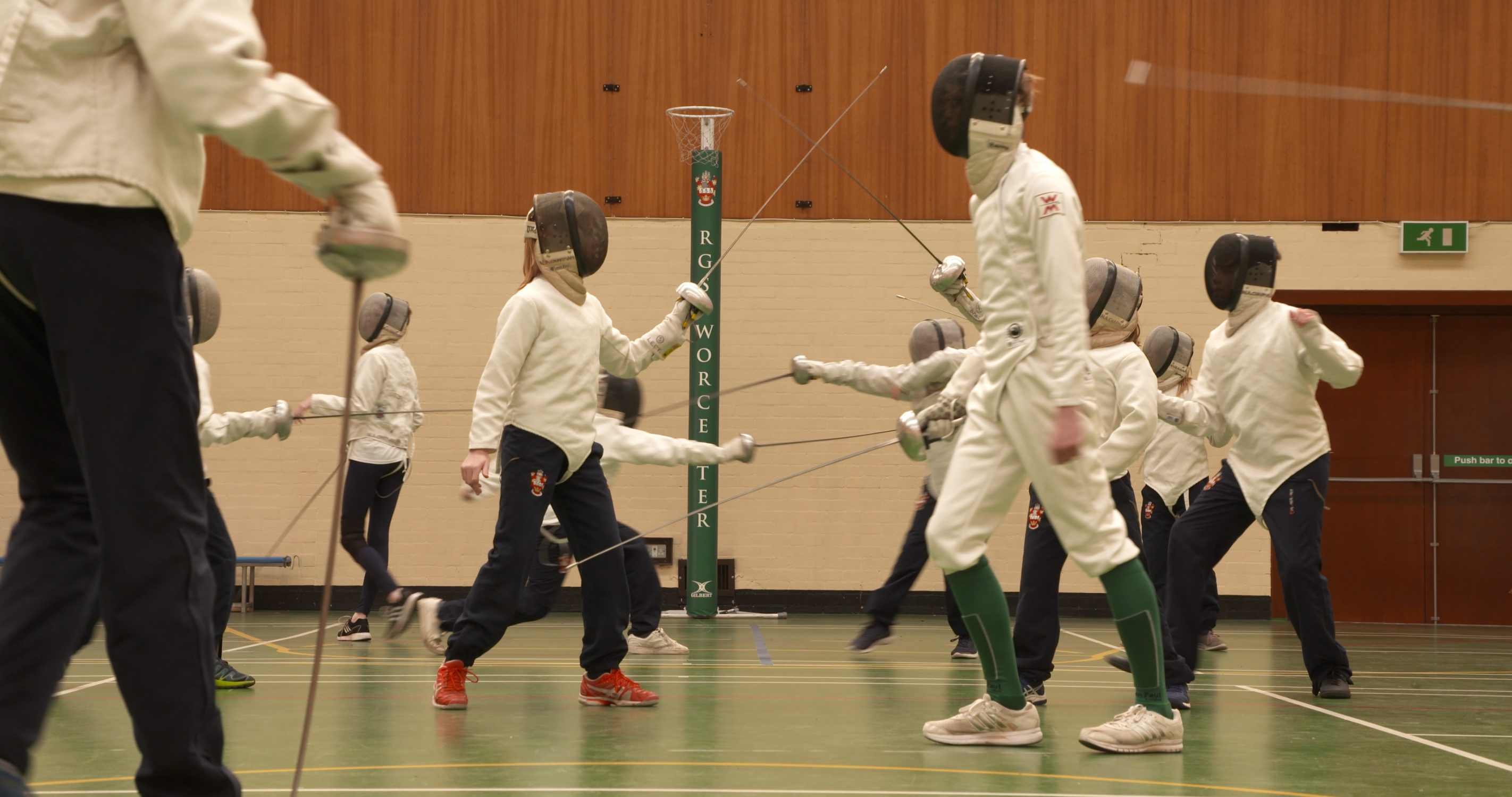