The Magic of Song 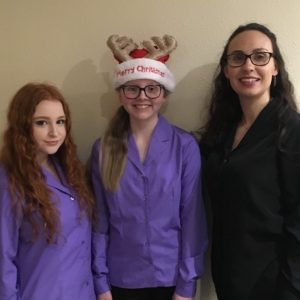 Following on from a very busy term in the Music department, some of the members of the ‘team’ continued with their performing into the Christmas holidays. Mrs Spencer, Music Teacher here at RGS Worcester and two of our girls, Brigid O’Connor, Lower Sixth, and Josefina Round, Year Nine, performed together in the City of Birmingham Symphony Orchestra (CBSO) Christmas Concerts, ‘A Choral Christmas’ in Birmingham Symphony Hall, hosted by the comedian Hugh Dennis. A highlight for the girls, singing with the CBSO Youth Chorus, was the fizzingly, brilliant performance of Smith’s ‘Jing-a-Ling’ and for Mrs Spencer, singing with the CBSO Chorus, a chance to really sing out the Willcocks’ descants in the massed carols.

Earlier this year, Mrs Spencer went on tour with the CBSO Chorus to Dortmund and Hamburg, performing Tippett’s ‘A Child of our Time’, with the CBSO Orchestra, conducted by Mirga Gražinytė-Tyla. The performance at the Elbphilharmonie Concert Hall, Hamburg, was recorded for release by the record label Deutsche Grammophon. Later in the year, the CBSO Chorus went to Monaco, as a visiting choir, to perform Mendelssohn’s ‘Elijah’ with the Monte-Carlo Philharmonic Orchestra, with Mrs Spencer singing soprano as part of the choir’s semi-chorus.

Should any of our pupils and students be interested in auditioning for the CBSO Children’s Chorus or Youth Chorus, please do take a look at the linked websites.

A significant number of our musicians perform in the wider musical community and we hope to share with you as many of these as we can via our social media channels (Instagram @rgsw_music and Twitter @RGSWMusic). 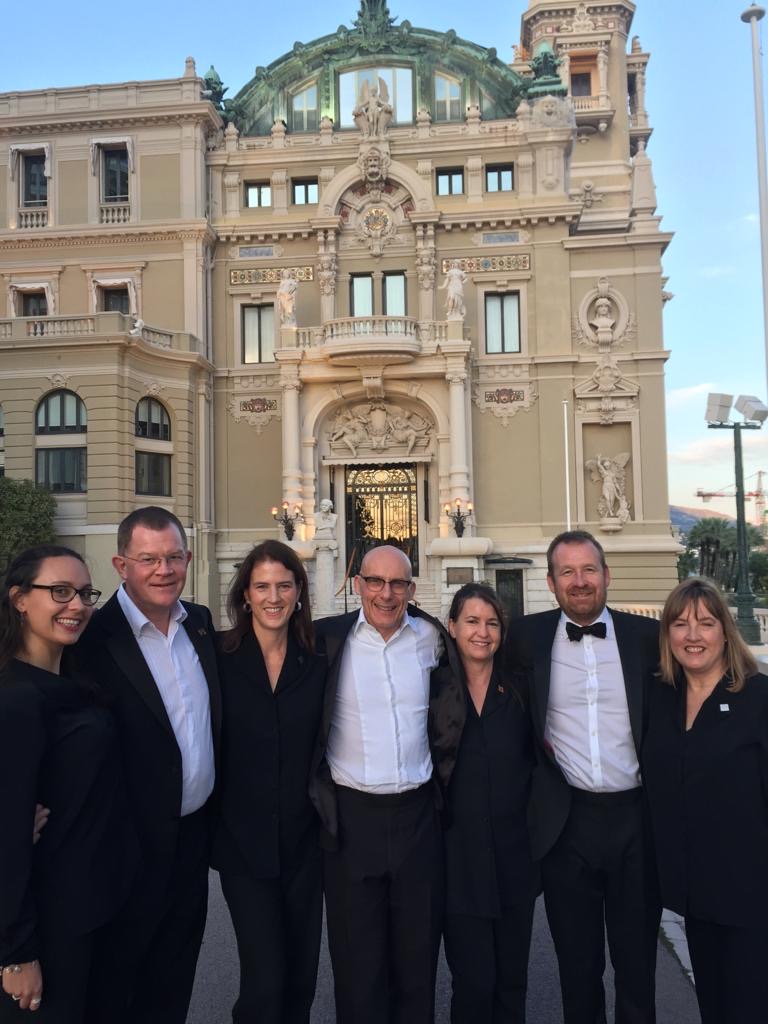 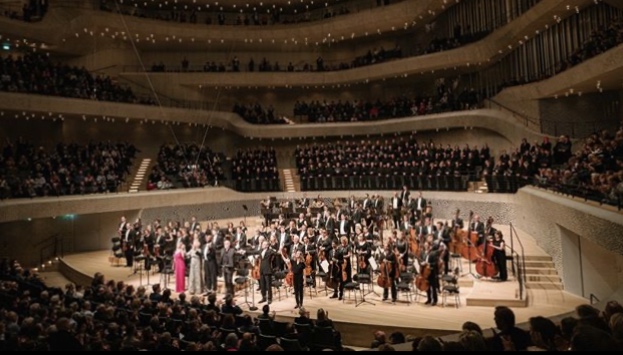