Throughout the course of the Rugby season, James Mann, Upper Sixth, Flynn Vries, Lower Sixth, and Oliver Witcomb, Upper Sixth, have managed to combine School 1st XV Rugby and Worcester Warriors Under 18 commitments. Following on from a successful 1st XV season, the boys spent much of the Christmas holidays and Lent half term playing for Worcester Warriors.

Most recently, James Mann helped Worcester Warriors finish third in the Premiership Rugby Under 18 Academy League with an excellent 29-17 win over Saracens. He started the game at Fullback and had one of his best games for the club. This was an excellent way for James to complete a really impressive Academy Career and he is certainly one to watch out for in the future. Flynn Vries will continue to represent the Warriors Under 17 Team during the course of this term, we wish him good luck and look forward to sharing in his success. Our Captain of the 1st XV, Oliver Witcomb, has made the choice not to pursue a professional Rugby Career and is awaiting confirmation of a place at Sandhurst.

RGS Worcester is incredibly proud of all of the boys who have represented Worcester Warriors this year. The extra training on and off the field, combined with their academic workload, has demonstrated just how ‘professional’ these young men are becoming.

As the 7s season starts to gather some momentum, we will start to benefit from all the extra fitness and skills work undertaken in the last few months. Hopefully, the weather will hold off to allow us to play next Wednesday at KES Stratford and the following Sunday at The North of England 7s. 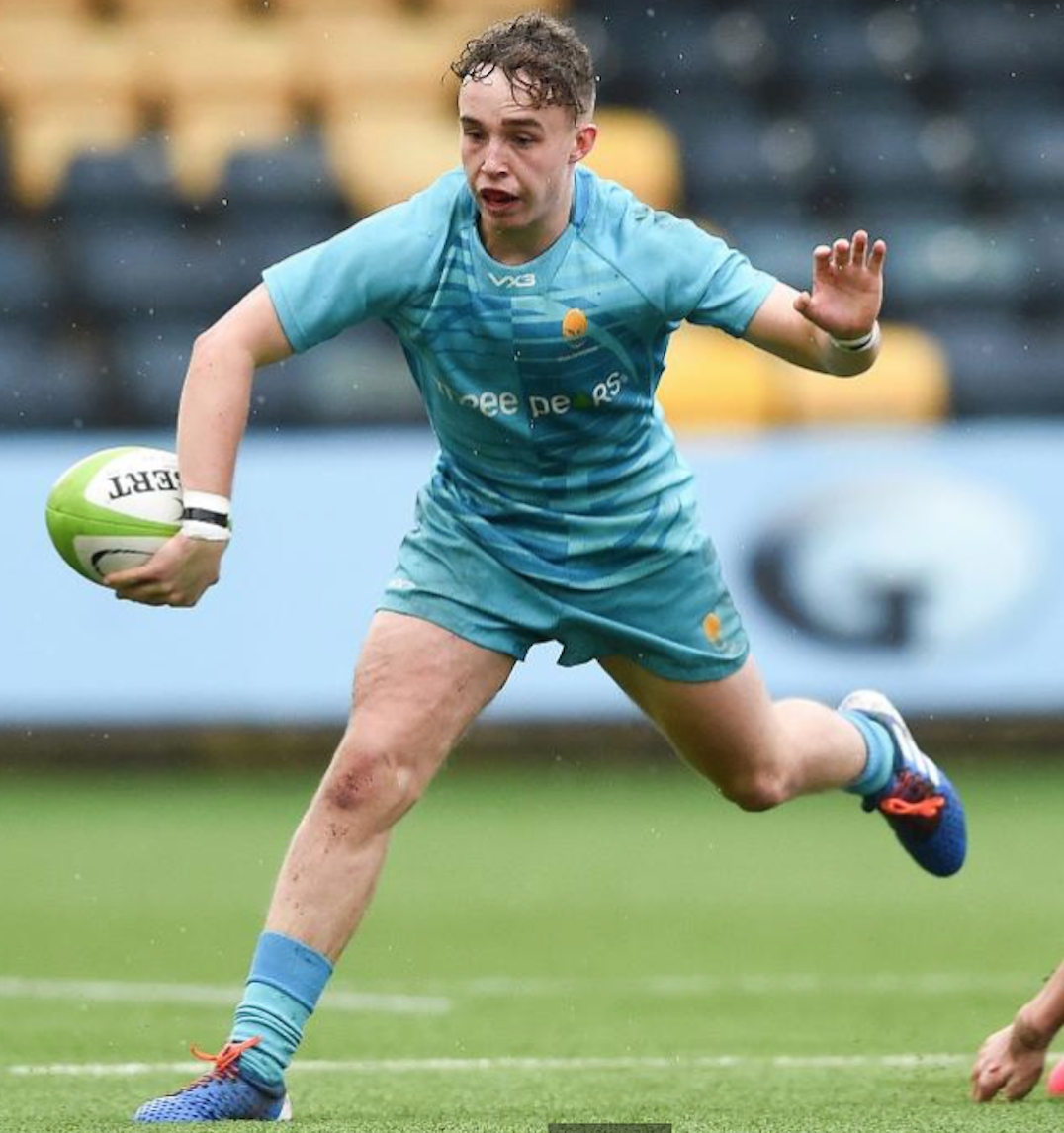 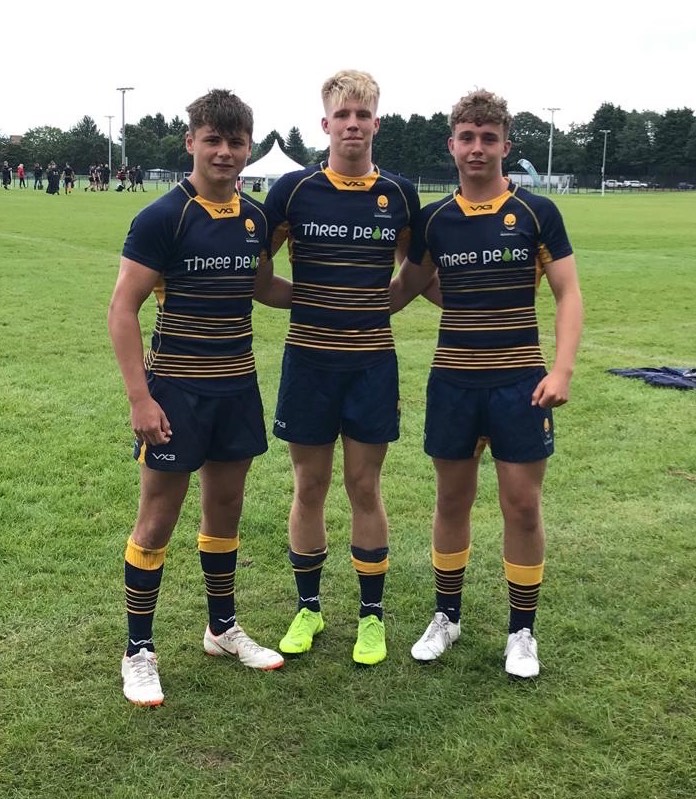