The theme for Senior House Dance was Number 1 hits from the 1980s and each House produced a slick routine to a medley of their chosen songs. It was a truly uplifting spectacle for the audience to witness this year with so many pupils involved and it was evident that each House had put a great deal of thought and effort into the choreography and the co-ordinated costumes representing House colours. After the fun and entertainment of all four performances, the team of judges had a hard task on their hands and subsequently the final marks were once again very close, due to the high standards on display. The Headmaster announced that, although the competition was very close, Ottley House had the edge and managed to reclaim their title once again to become this year’s winning team. Well done to all participants!

Please do view the films below: 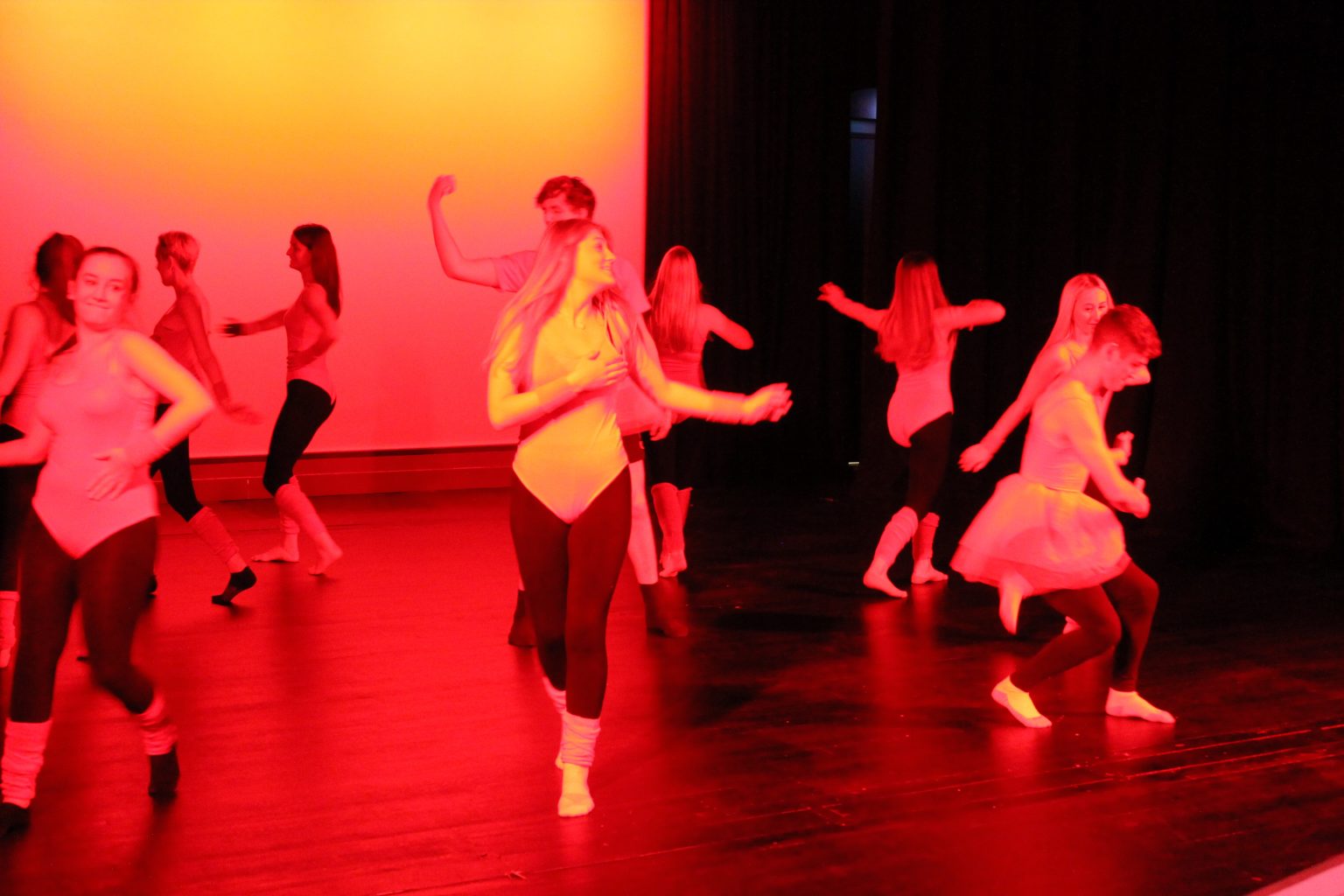 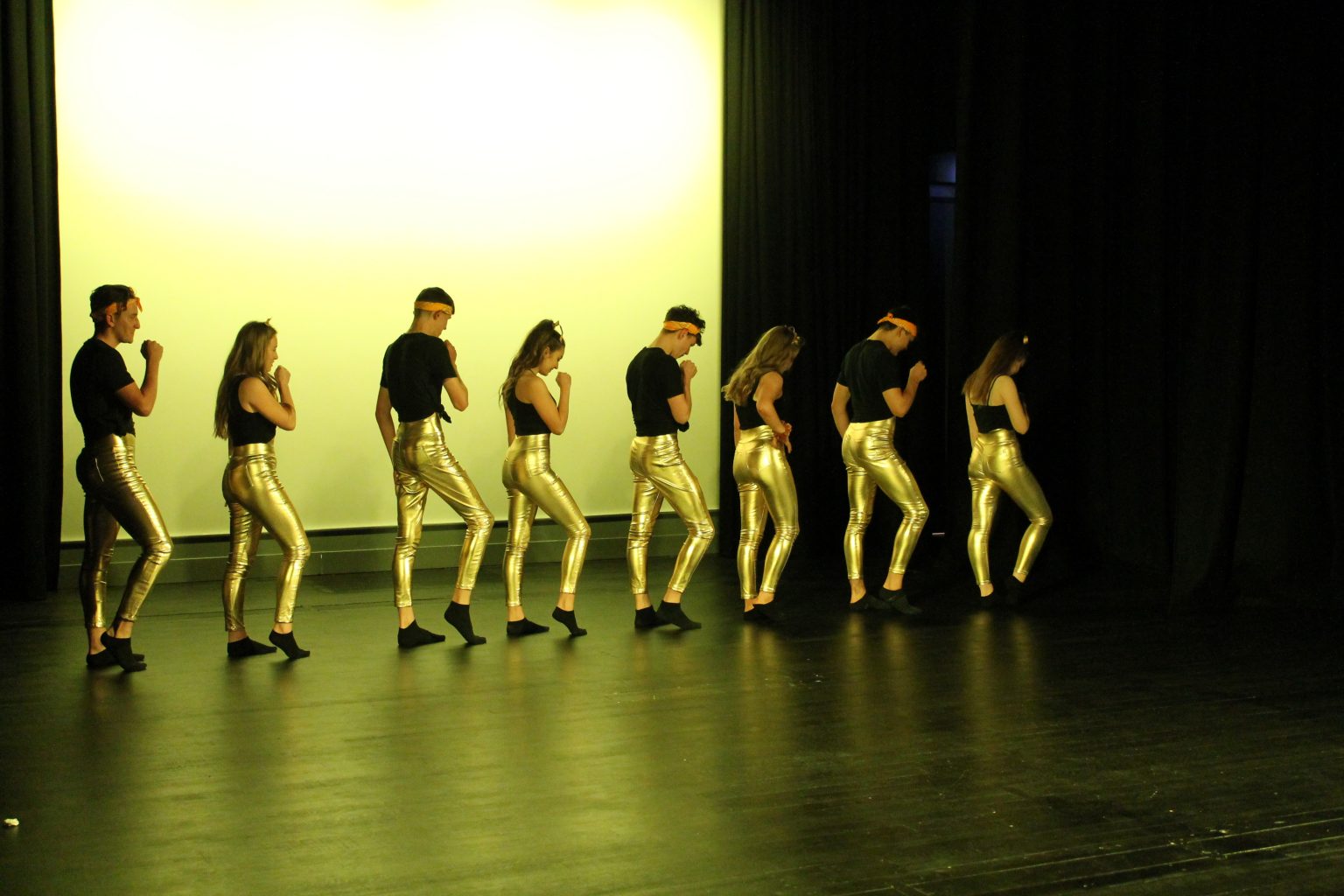 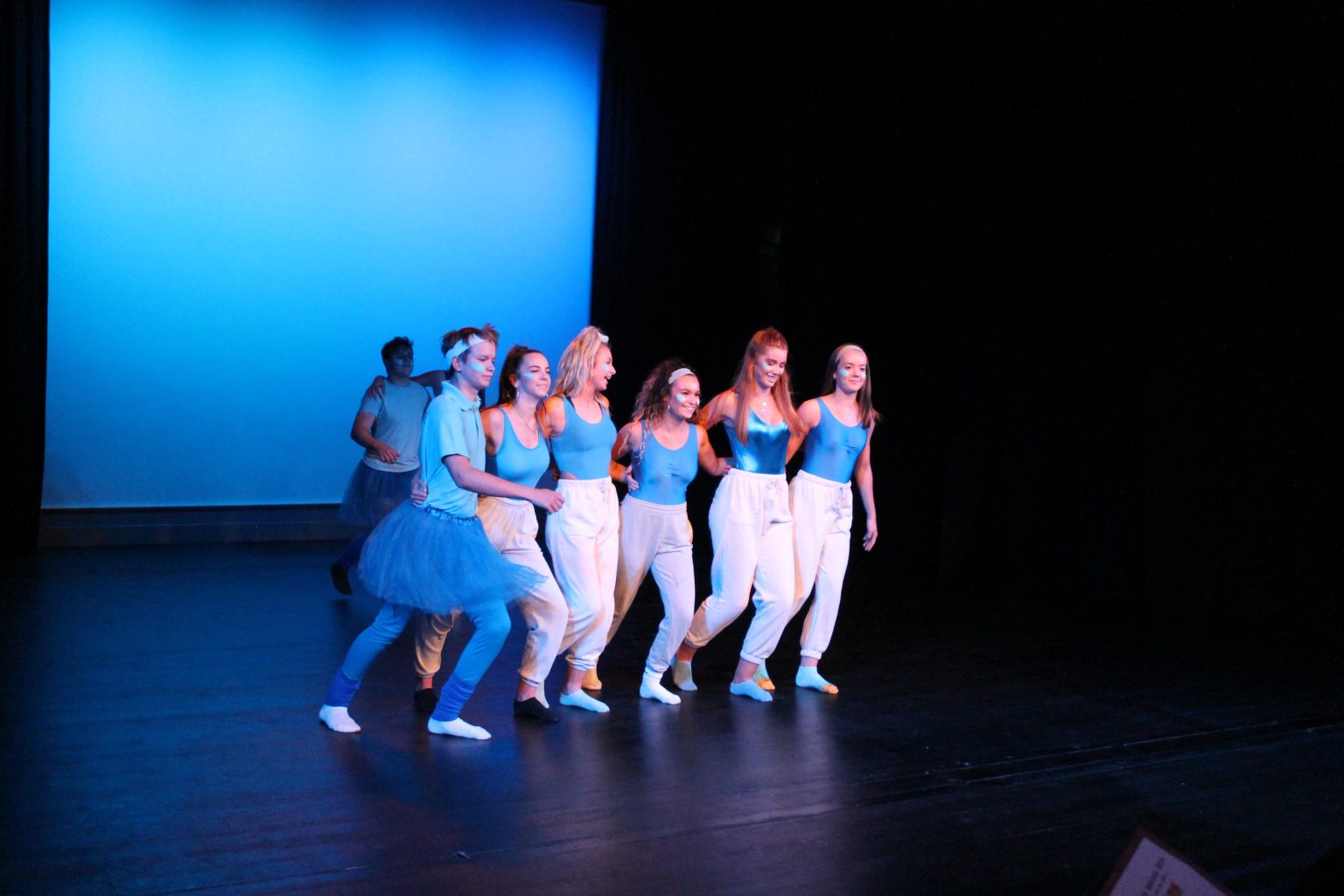