The RGS 1st XV has shown real resilience so far this term. In a tough first fixture against Dean Close, the first signs of the character of the side were demonstrated, playing with determination in what was a 27-14 loss. Since then, the team has gone on an eight game unbeaten run, but it has been far from plain sailing; coming from behind to beat Colston’s 31-21 for the first time, last minute wins against The Crypt (24-19) and Pate’s Grammar School (10-8) and back to back wins against Solihull School (14-10) for the first time ever. Each fixture has been a test of the boys’ team spirit and their resilience, none more so than the 36-36 Draw against KES Stratford in the recent NatWest Cup match. With time up and needing to score a converted try to win the game, our players kicked off, won the ball back and managed to cross the line, only for the conversion to drift agonisingly wide.

Mr McGarry-Cross, Head of Rugby said: “RGS did not progress because we were the home team, but I have never been prouder of them. The disappointment still burns in the stomach and the players’ reaction in training has been superb.”

This build-up meant that the team were in a good place leading into the Modus Cup, knowing they would have to be at their best to beat King’s School. 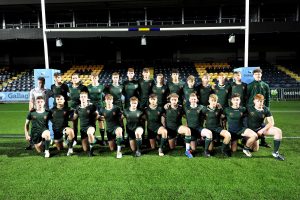 The evening arrived and conditions were challenging due to the rain. This did not stop a great turn-out of support for both teams, with Sixways Stadium confirming the number of supporters as 3,225.

Having won the Modus Challenge Cup for the last two years, the hopes were high for RGS Worcester to make it a hat-trick. However, it was not meant to be and the final result was RGS Worcester 7 – 22 King’s School.

Mr McGarry-Cross said: “This is a team full of courage, energy and resilience; it’s a team that makes us all proud.” RGS Worcester would like to thank our community for their support and to congratulate the players on their efforts – RGS is proud of you!

To read a copy of the full match report from Worcester Warriors and Worcester News, please click on the below: 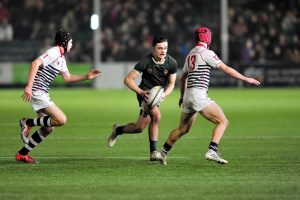 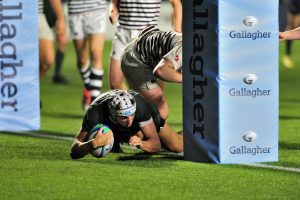 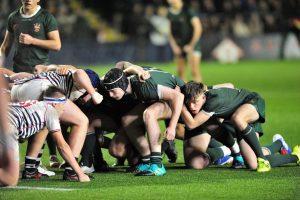 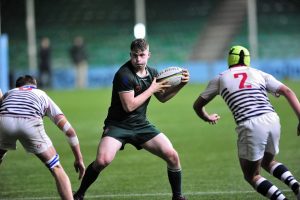 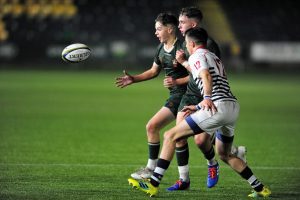 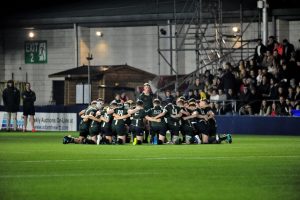 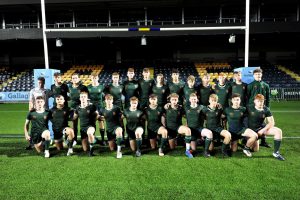