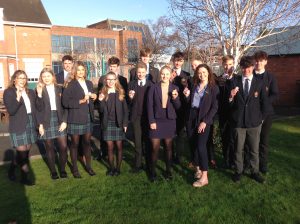 After a Michaelmas term marred by flooding and the cancellation of six fixtures in a row, the Rowers finally enjoyed their first fixture of the term last Saturday and were rewarded with a haul of Gold, Silver and Bronze Medals.

Wycliffe Small Boats Head is a 2.5k time trial race held on the Gloucester-Sharpness Canal and attracts a high level of competition from around the region. The flu-bug had cut a swathe through some of our crews and it is to our Rowers’ great credit that they remained cheerful and raced their hardest in crew combinations that were often completely untried and untested!

The Rowers are now in training for their main events of the winter season, The Schools’ Head of the River and the National Junior Sculling Head, in March, and hoping for some fine weather and low river levels to allow them to train! 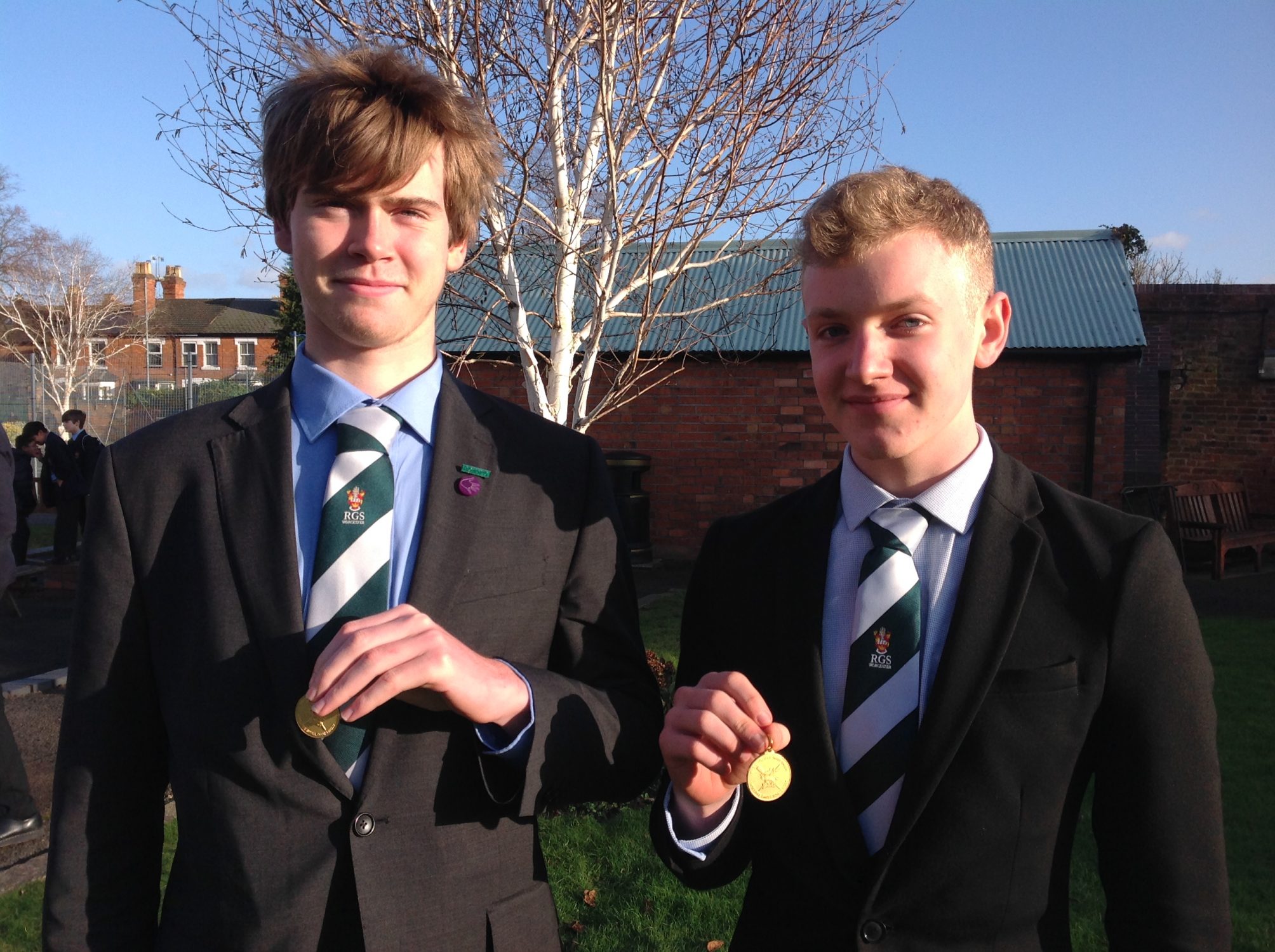 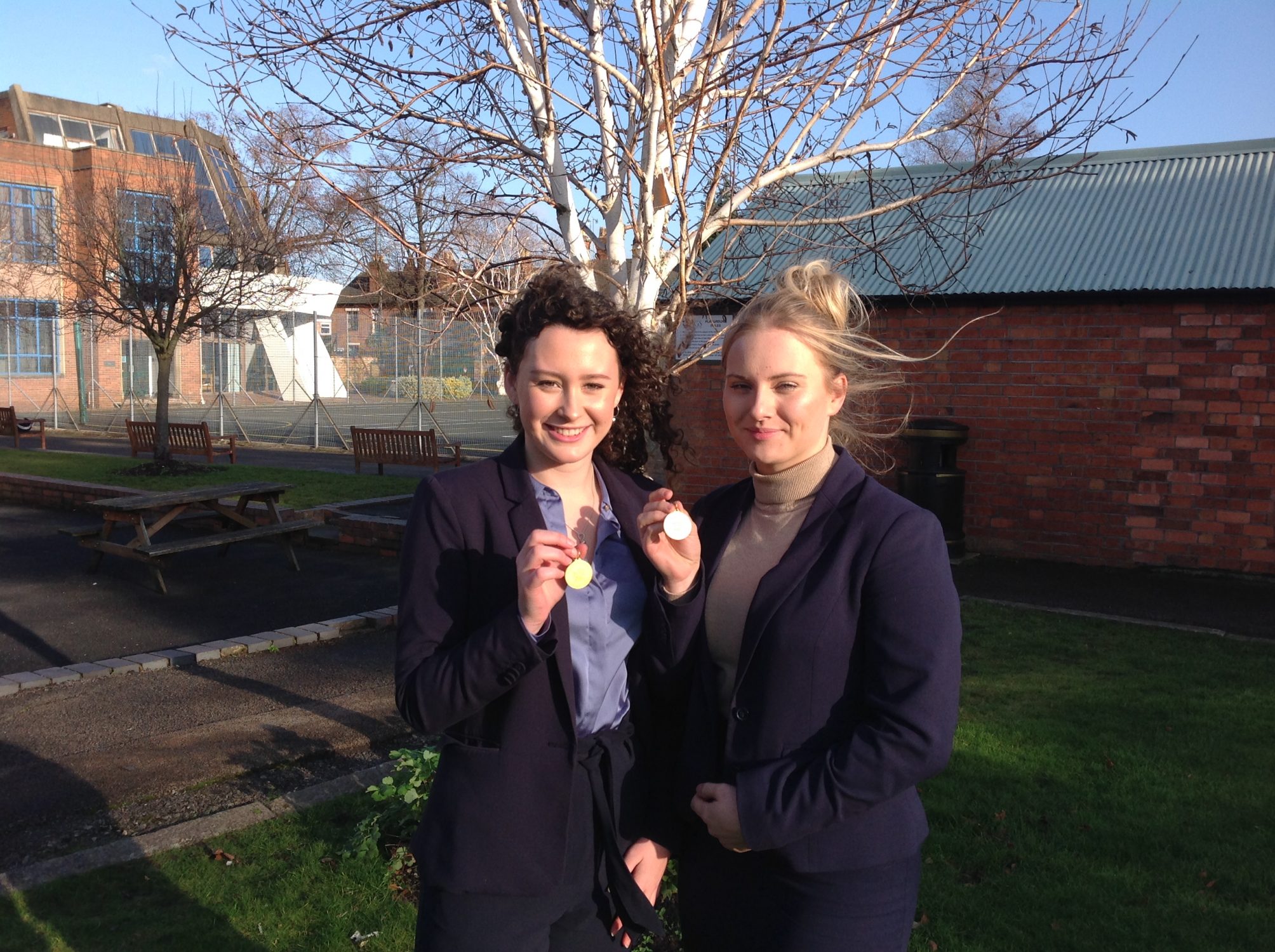 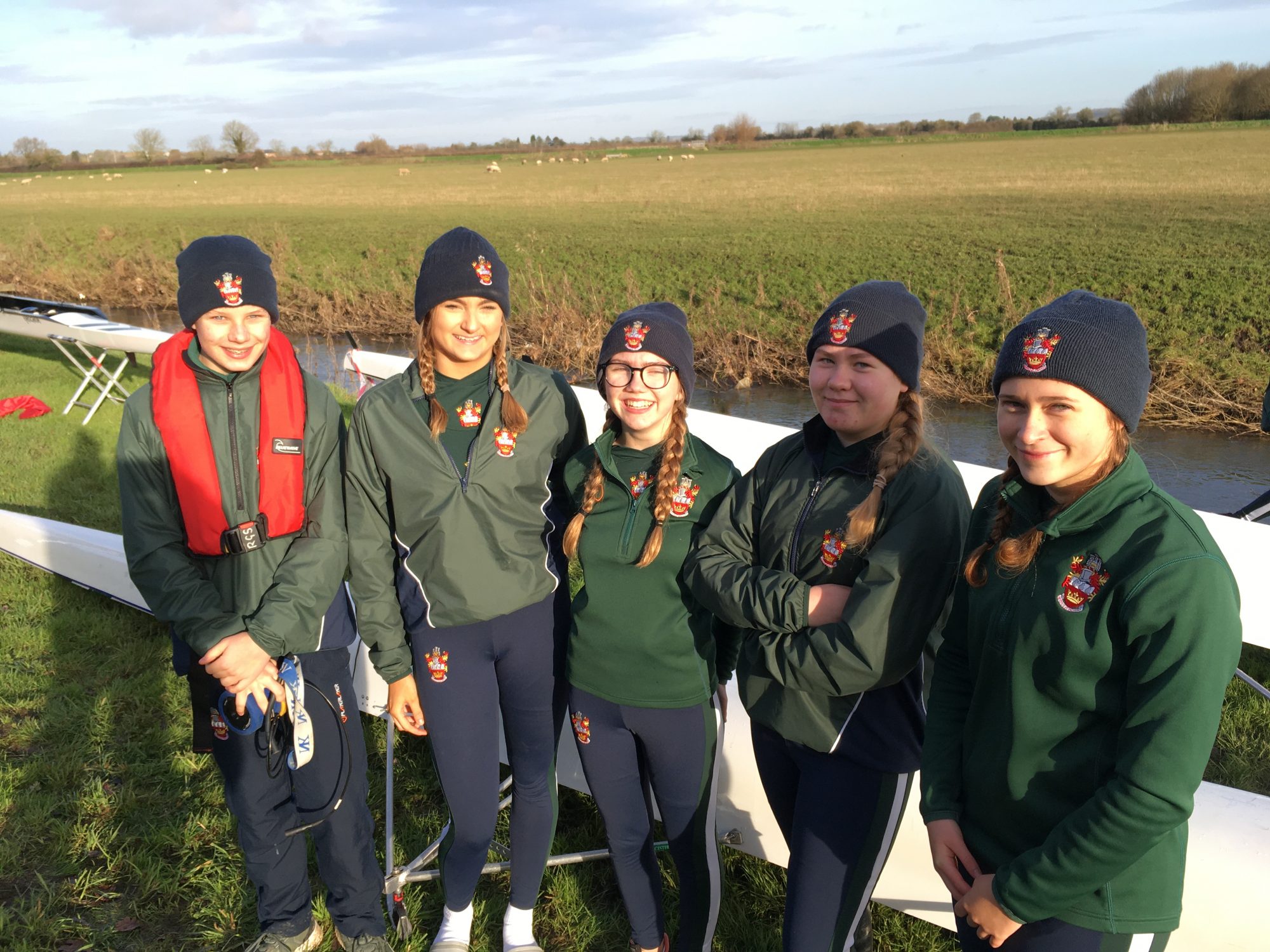 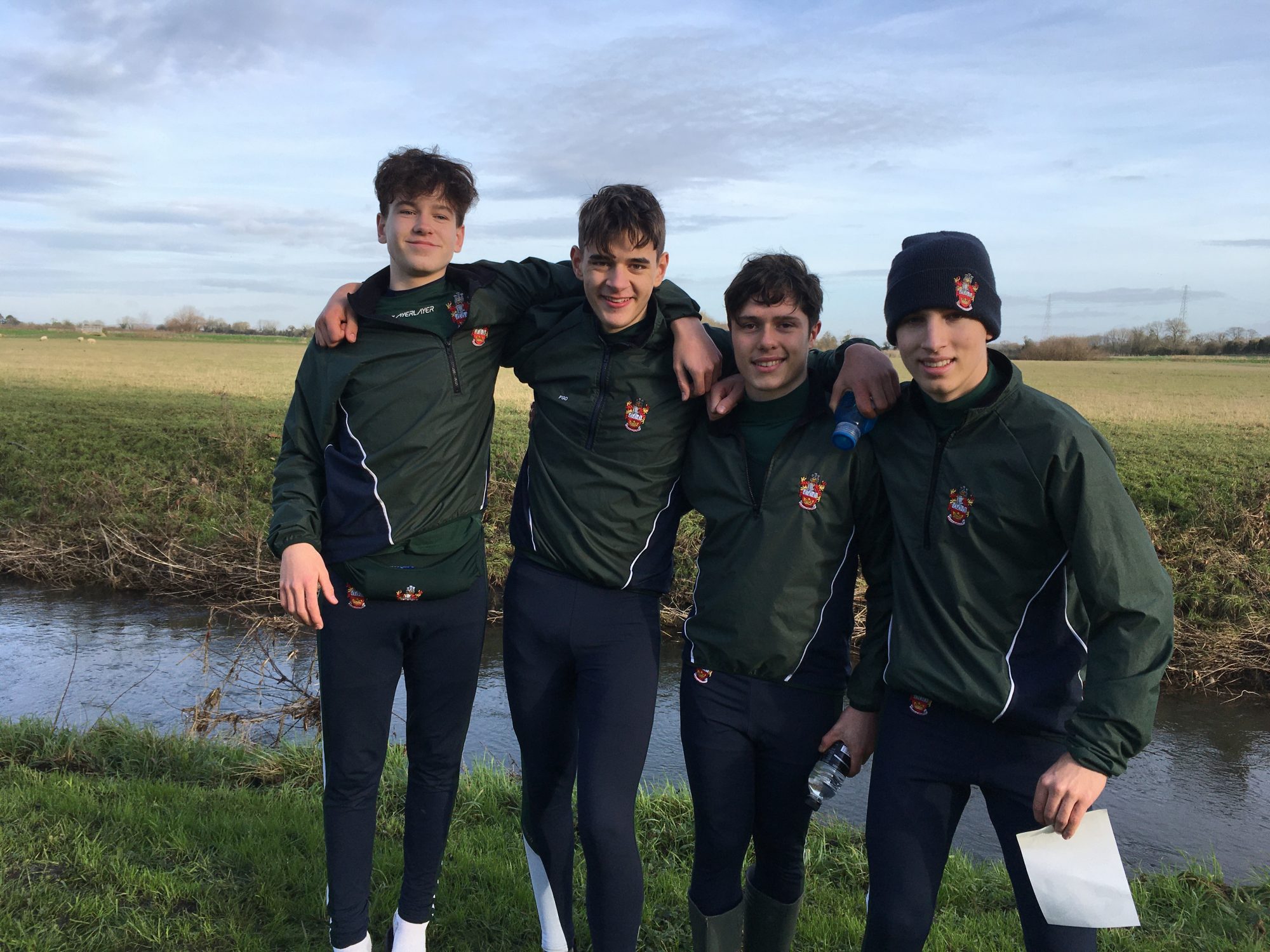 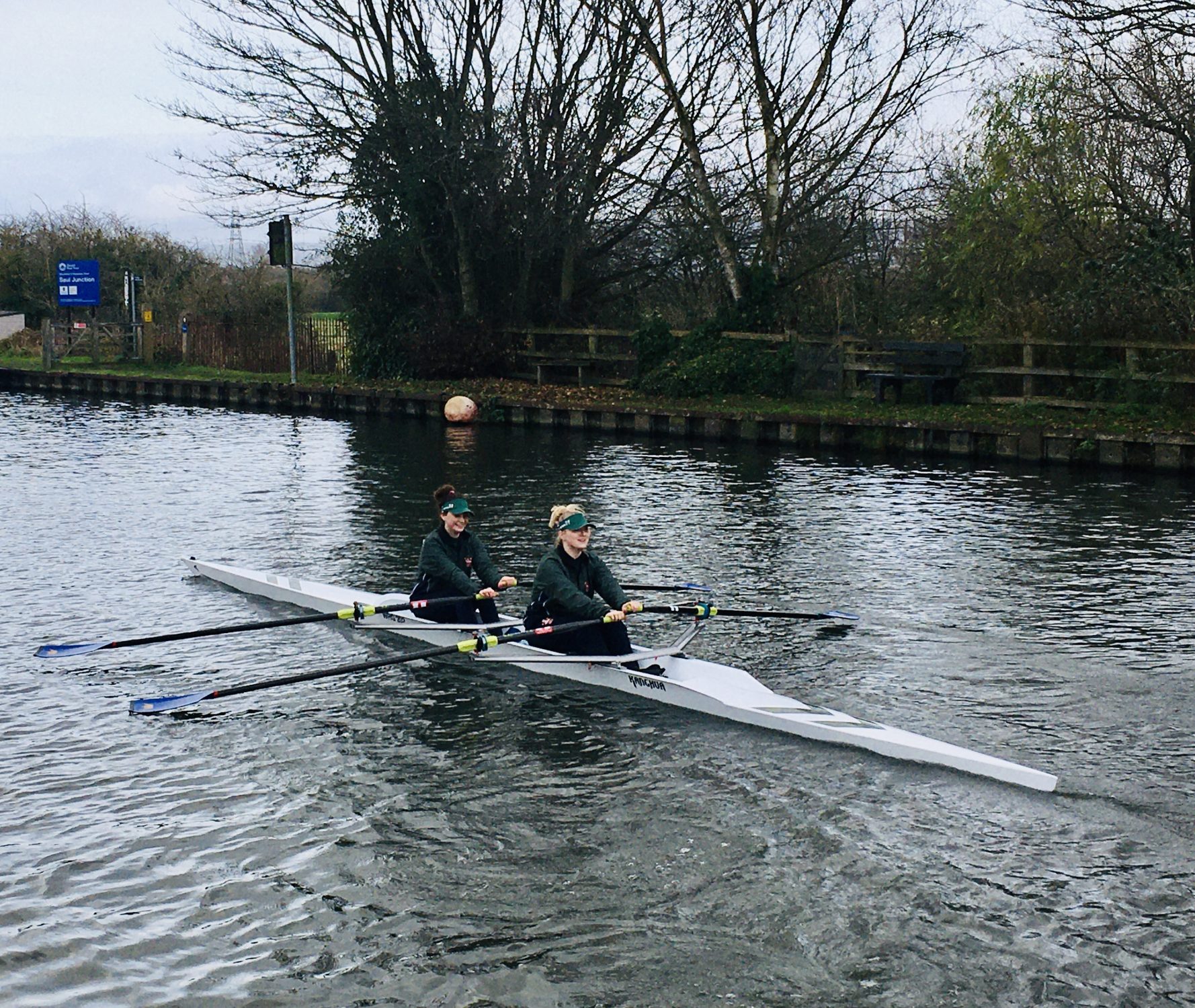