Two Sections of the CCF have been involved in activities this week. 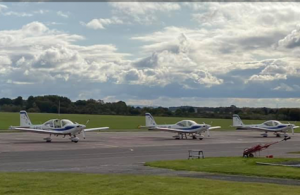 On Monday a group of 8 Cadets from Years Ten and Eleven went to RAF Cosford. This was their first Air Experience Flight (AEF) and three shiny Grub Tutor aircrafts were waiting for them.

The Cadets were trained by current or former RAF pilots and all of the pupils had the fantastic opportunity to fly their plane. They all thoroughly enjoyed the experience and there was a huge buzz on Tuesday during CCF Parade with all of the pupils sharing their flying experiences. Our thanks go to Mr Webster and Mr Bowyer who accompanied the Cadets on the day.

The RAF Section is increasingly being given the opportunity by the RAF to fly planes and gliders which means that three cadets have achieved their Blue Wings just this week. On 2 November, three Cadets will be able to have another gliding experience with 637 VGS at Little Rissington, which means that one of them will then qualify for the next step up which is Bronze Wings.

Congratulations go to Mrs Roberts-Gawen who has completed her training at RAF Cranwell and is now Fg Off (Flying Officer) Roberts-Gawen. 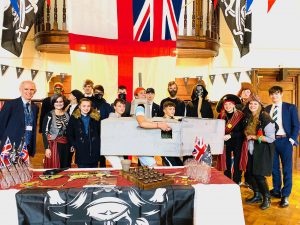 The Royal Naval Section of the CCF celebrated Trafalgar Night in Main Hall on Tuesday evening. Historically, this is a night when people within the Navy celebrate the success of the Battle of Trafalgar and remember Admiral Nelson’s brave leadership. The RGS Naval Section celebrated the evening with a delicious themed three course meal and a drinks-making session using dry ice under our theme ‘spooky shipmates’. Promotions were awarded to many of the Section where our Senior Rates were formally recognised and our Year Eleven Cadets were recognised for passing their 1* assessment. A very enjoyable evening was had by all. 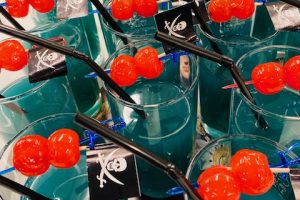 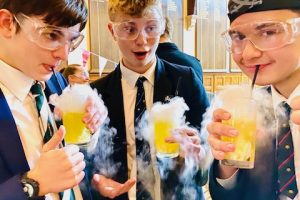 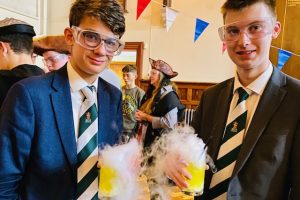 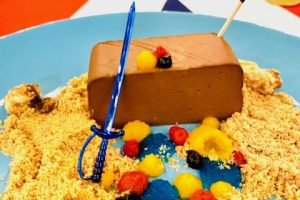 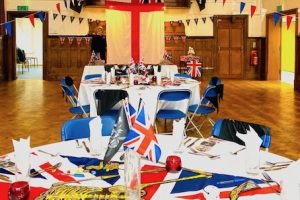 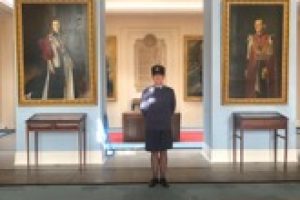 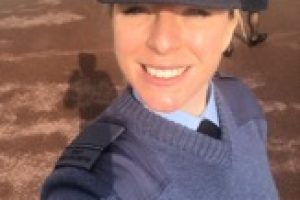 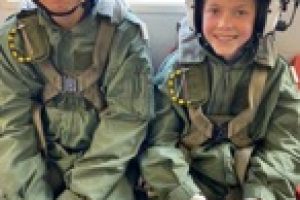 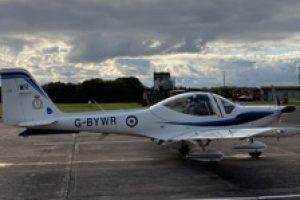 Taking to the skies 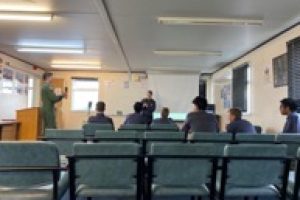