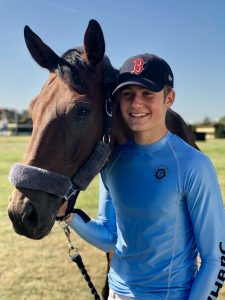 Joe rode Quantum, a 17 hands Hanoverian horse. He and his three team mates from the Worcestershire Hunt Pony Club finished on a penalty score of only 4 and came 9th out of a field of 39 at this highly competitive event. Each team member rode a course of 17 jumps – 8 show jumps, 8 Cross country fences and finished on a final show jump.

We congratulate Joe and are looking forward to hearing about future National Schools Equestrian Competitions.

Connie Gould, Upper Sixth, who represents RGS  in the Equestrian Team has had an extremely busy and successful summer. She represented the West Warwickshire Pony Club at the Area Tetrathlon Intermediate qualifier. This event includes a 1500m run, shoot, three-minute swim and ride; a cross country course that includes dismounting to completing slip rail, as well as opening and closing a gate on board. Connie achieved a Personal Best in the swim and won the event individually to qualify for the National Finals, with her horse Bazaars Kamikaze. The championships were held locally at Offchurch Bury and ran over four days, with competitors travelling from all over the United Kingdom, providing a high standard of competition. Connie performed a good run on the last day and secured 13th place overall. Connie had also qualified for the Pony Club Eventing National Championships in August; however, this event was unfortunately abandoned due to the conditions of the course after adverse weather.

Connie represented Solihull Riding Club at the riding club National Eventing Championships at two different heights on her two rides; New Tricks and Bazaars Kamikaze, after her team won both regional qualifiers. Connie finished 3rd and 6th individually in her arena and the teams were placed 7th and 9th overall. As well as the Riding Club Eventing Championship, Connie qualified for and competed at the National Show jumping Championships. After a long trip to Lincoln with her horse, Wamantha Fortuna, they had two poles down in the first round but jumped clear in the second round to secure 9th place for the team. 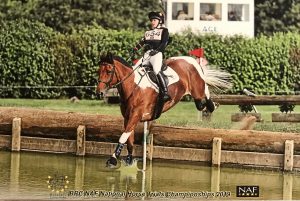 More recently, Connie competed at Blenheim International Horse Trials, in the Pony Club 100 Eventer Challenge. With just one pole down around a challenging course, she helped her team to finish in 10th place overall.

Connie also found time to complete her Pony Club B test; a highly recognised award in which you get assessed in your riding and stable management. She also offered her time and knowledge as a volunteer at Solihull Riding Club British Event, assisting with scoring and the general running of the event. This experience as a volunteer will contribute towards the BTEC Sport Level 3 course that Connie is currently undertaking at RGS.

We wish Connie the best of luck in the forthcoming winter riding qualifiers and seeing her representing RGS in the National Schools Equestrian Competitions. 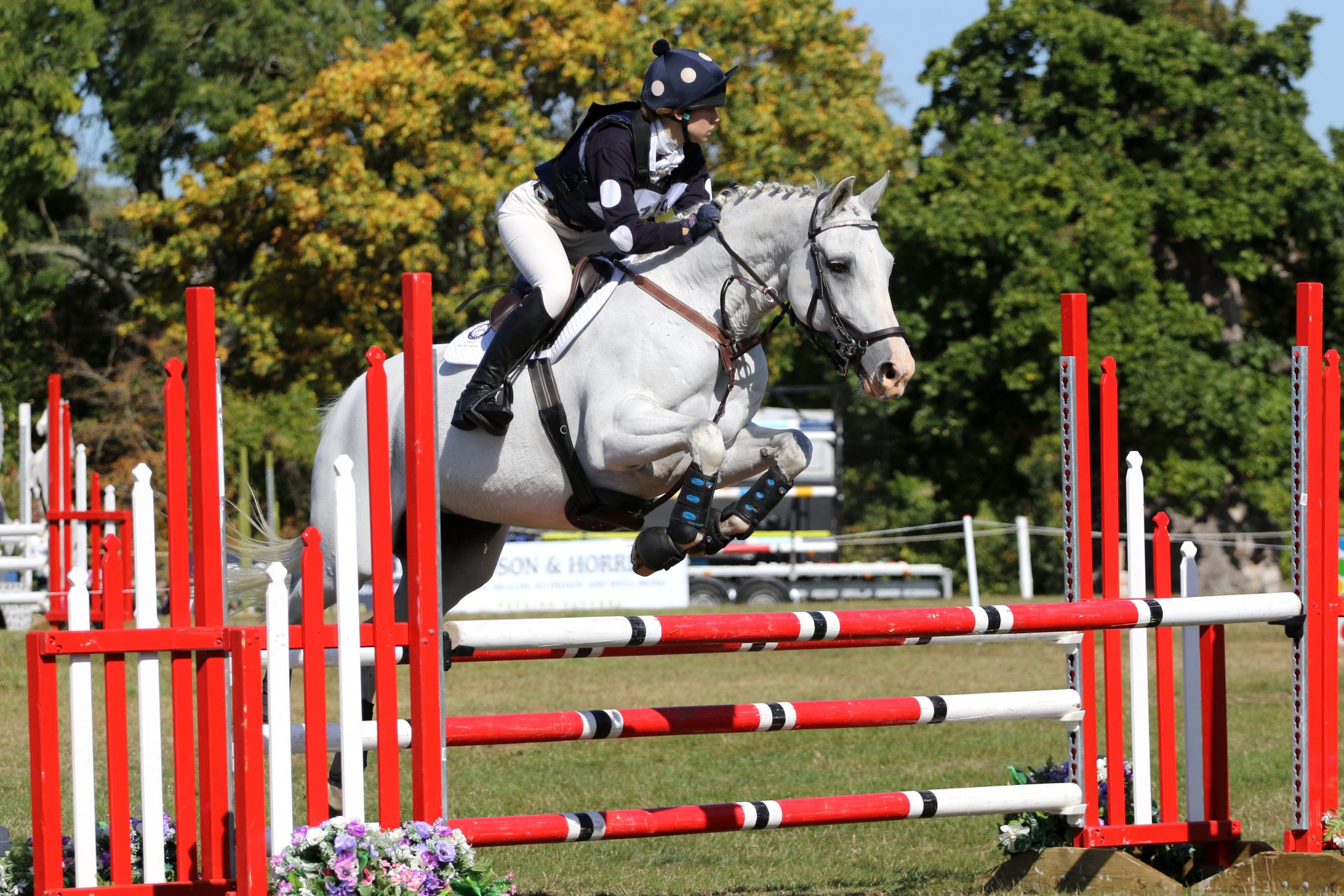 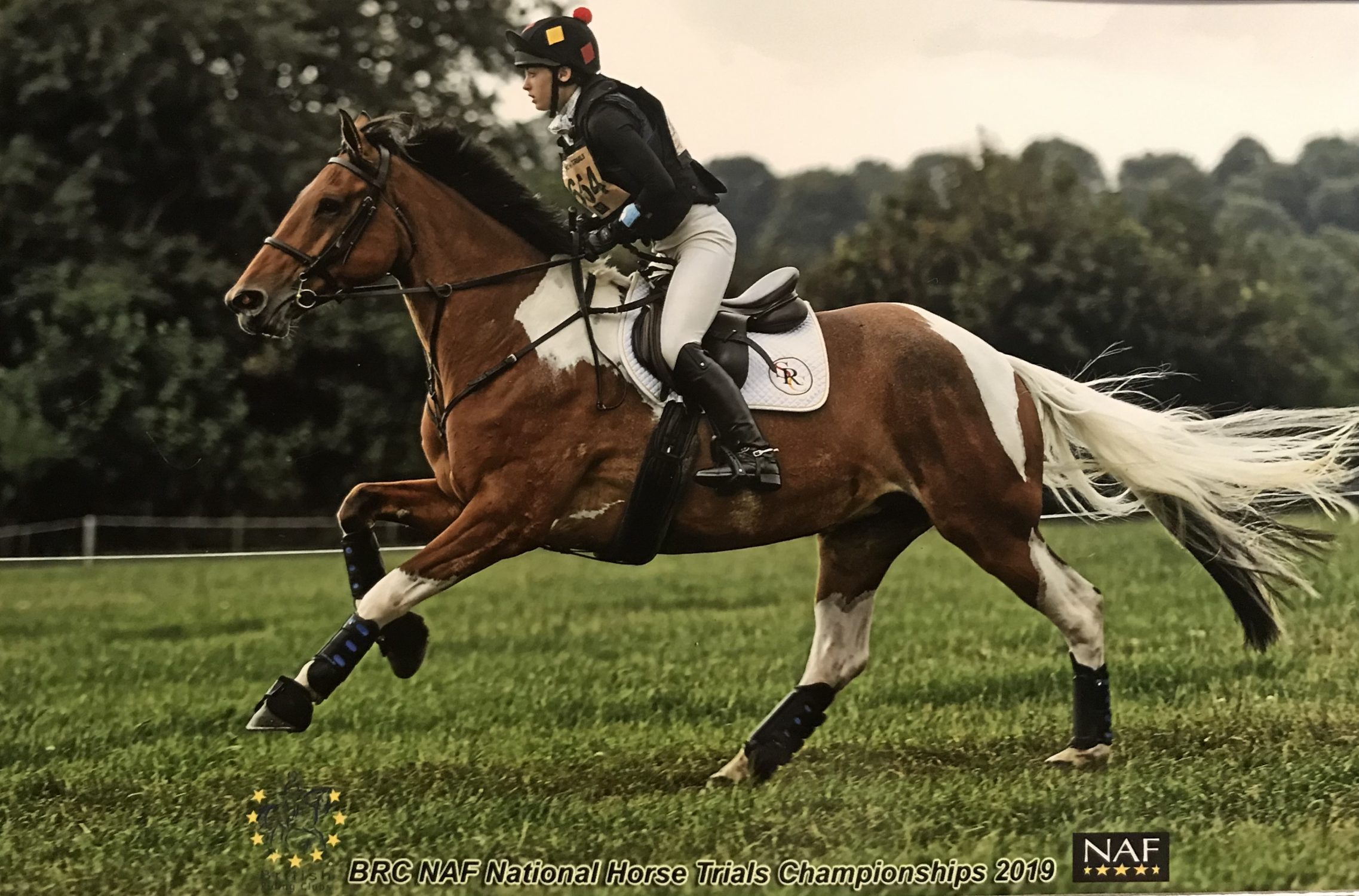 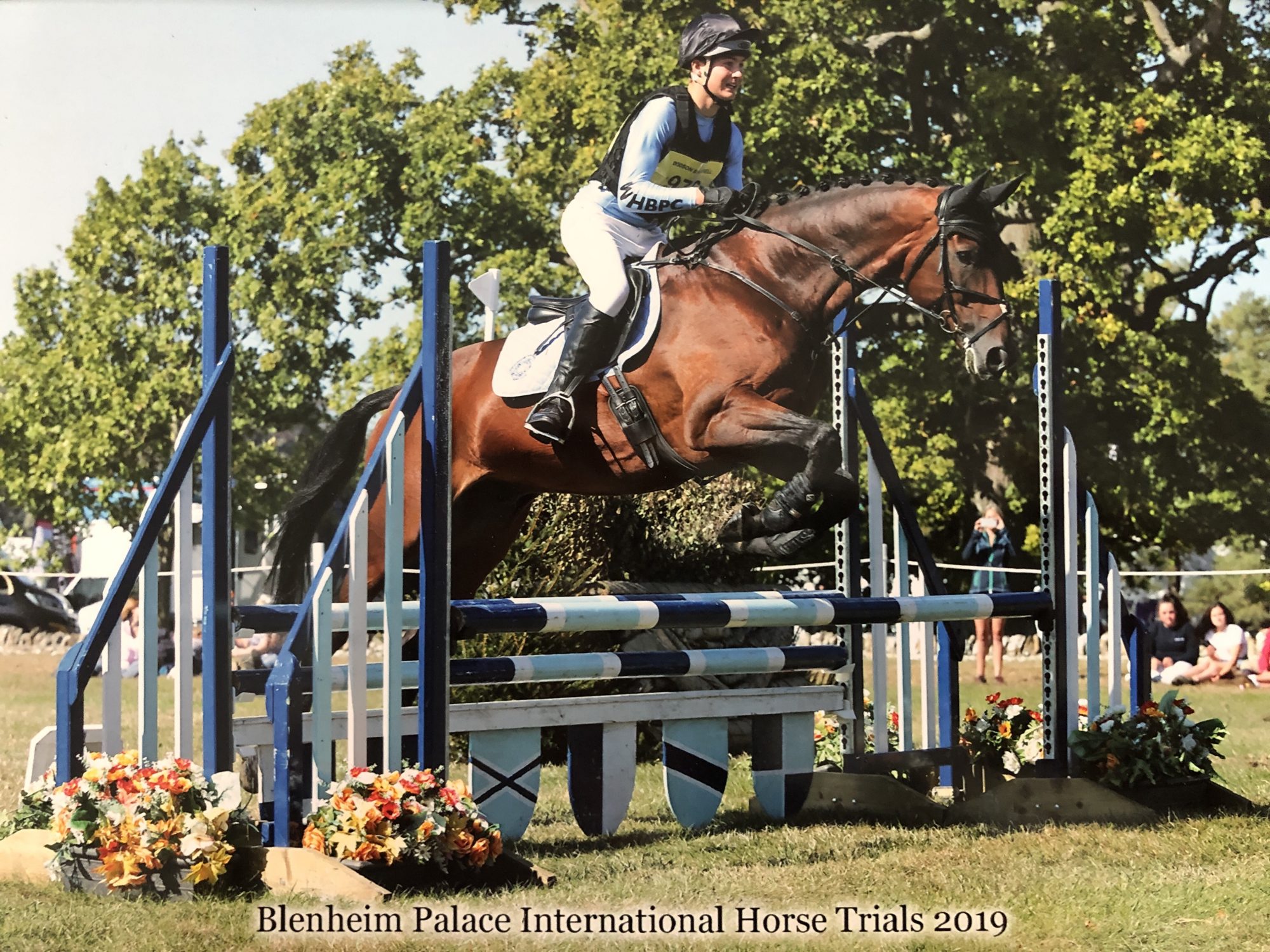 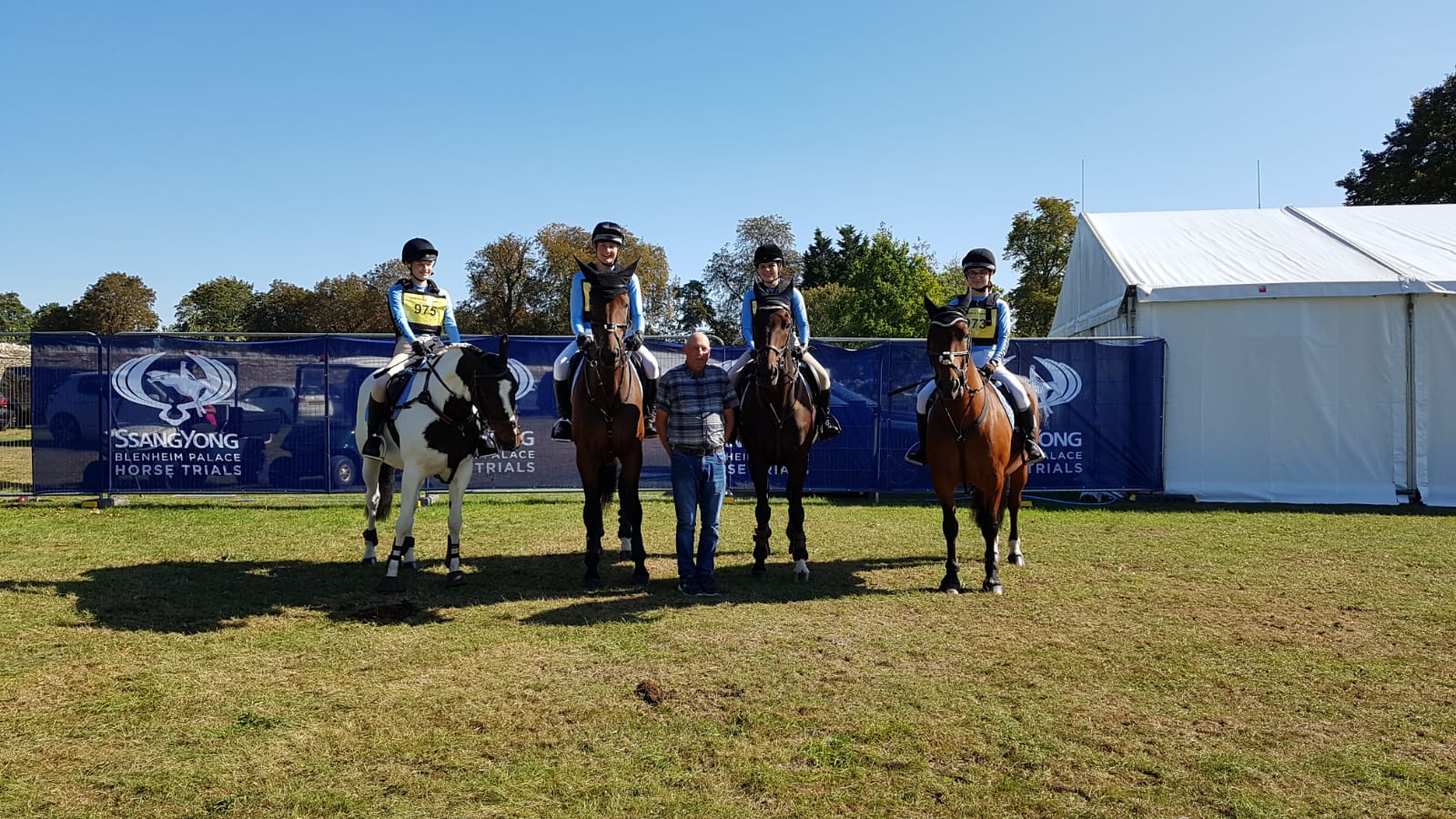 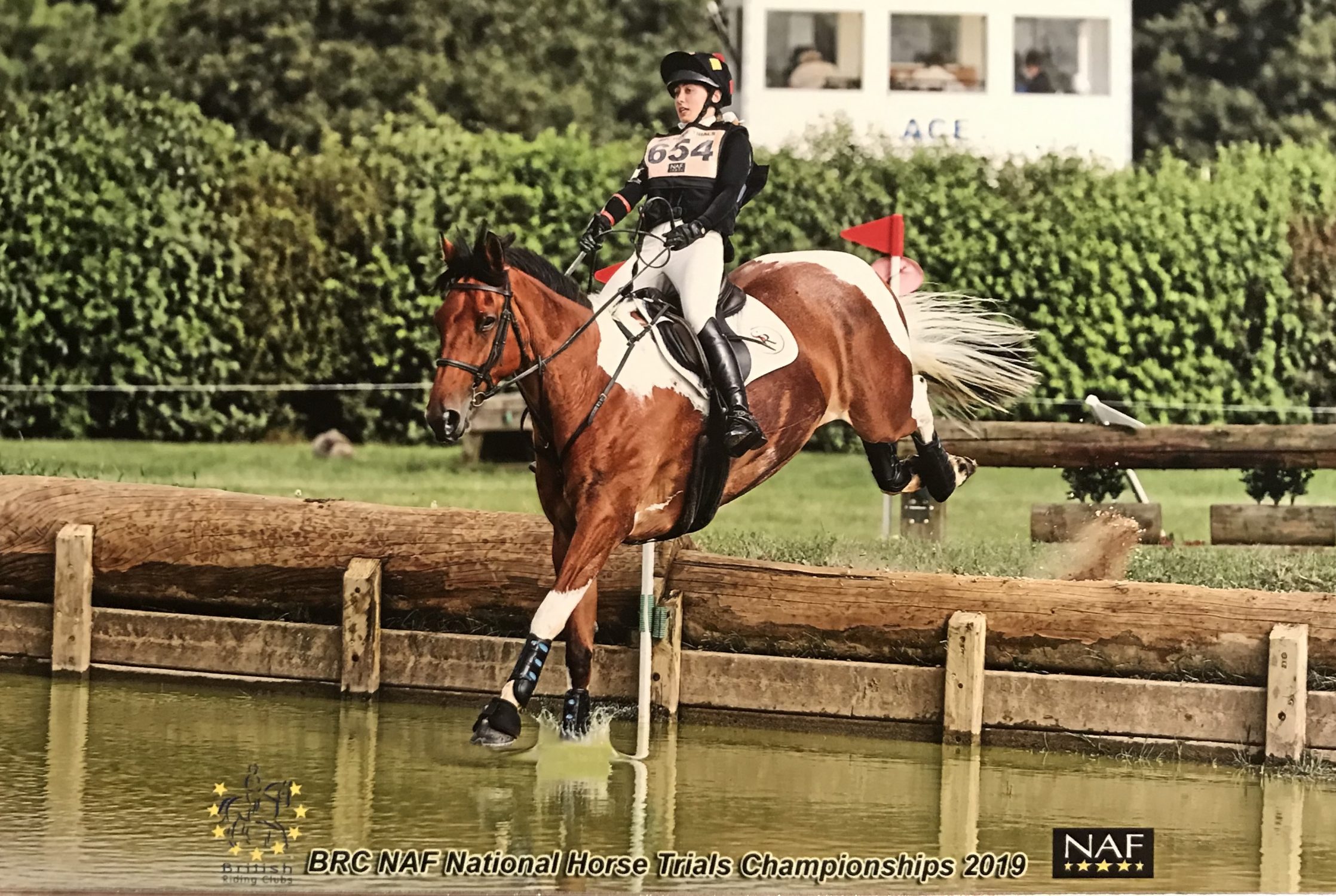 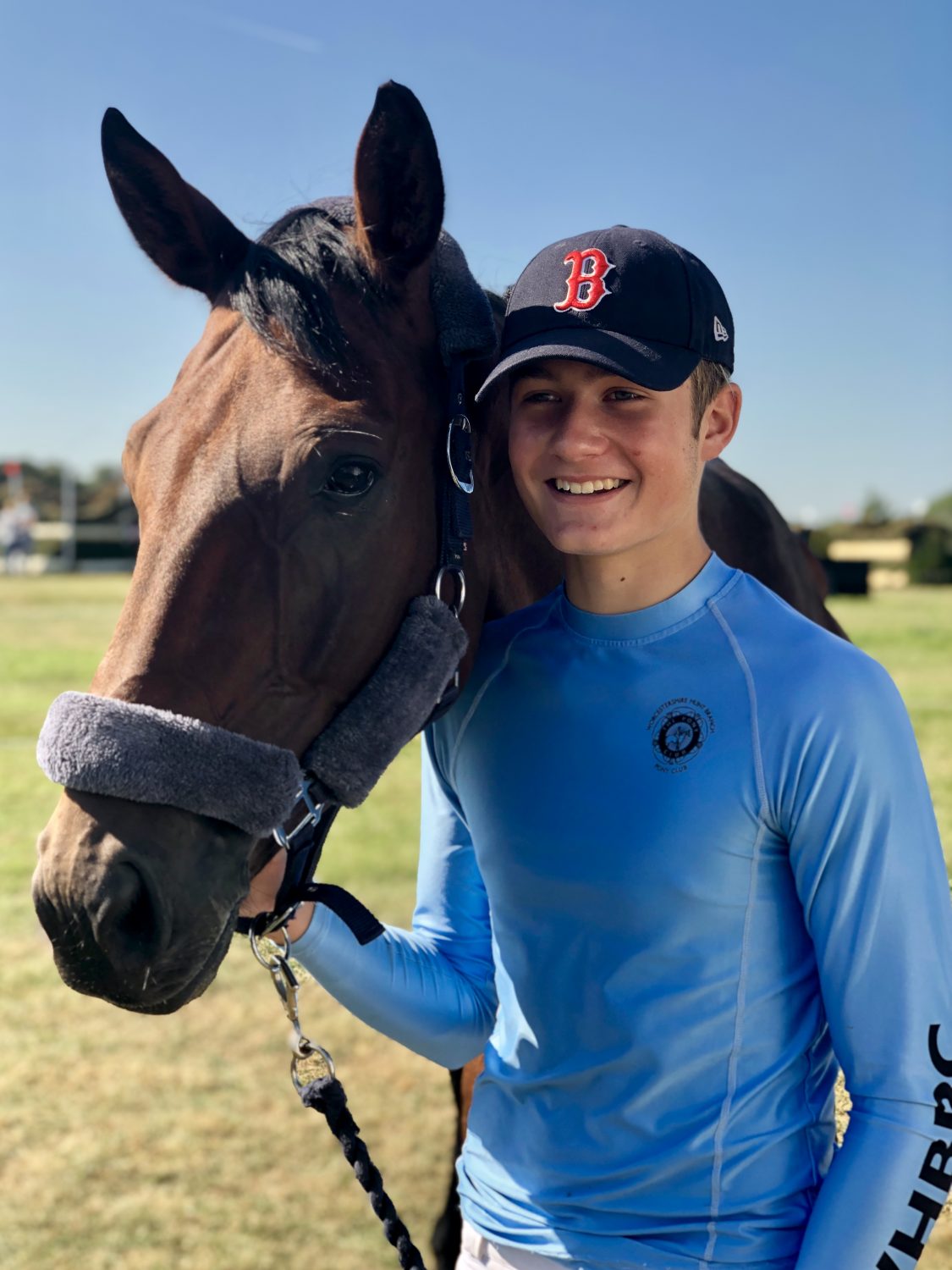 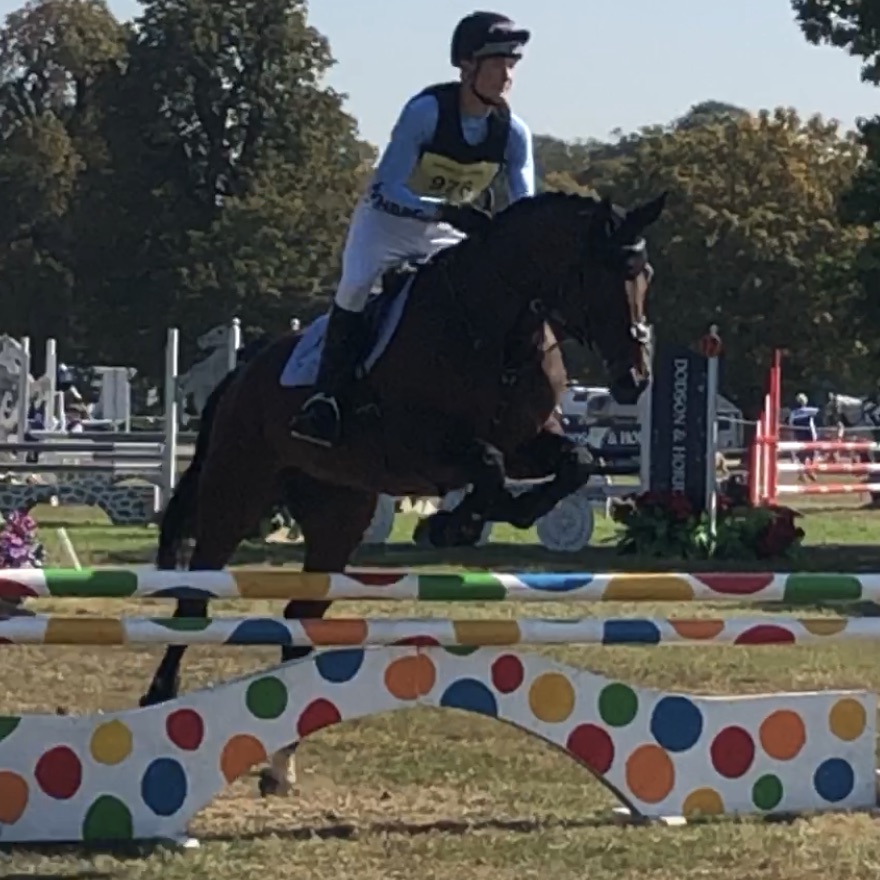