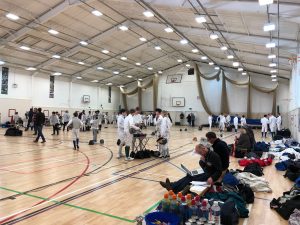 The Fencers split into 34 teams in 7 events at two weapons.  Between them, they completed 53 matches and achieved the following result:

In the under 12 Epee, RGS A (Zara Martin-Green and Edith Wise, Year Eight) finished second only losing to the winners RGS B (Matthew Fallows, Year Eight, and Joseph Kington, Year Seven).

In the under 19 Epee, RGS A (Lucas Hancock and Jack Pitt, Year Ten) finished second with Will Fallows, Year Eleven, joining some fencers from Wales to take third place, and RGS B (Will Osborne and Tom Ehlers, Lower Sixth) finishing in fourth.

In the Foil, Helena Stockford, Year Nine, joined with the girls from The King’s High School for Girls to finish third in the Under 19’s event.

Well done to all of the Fencers. 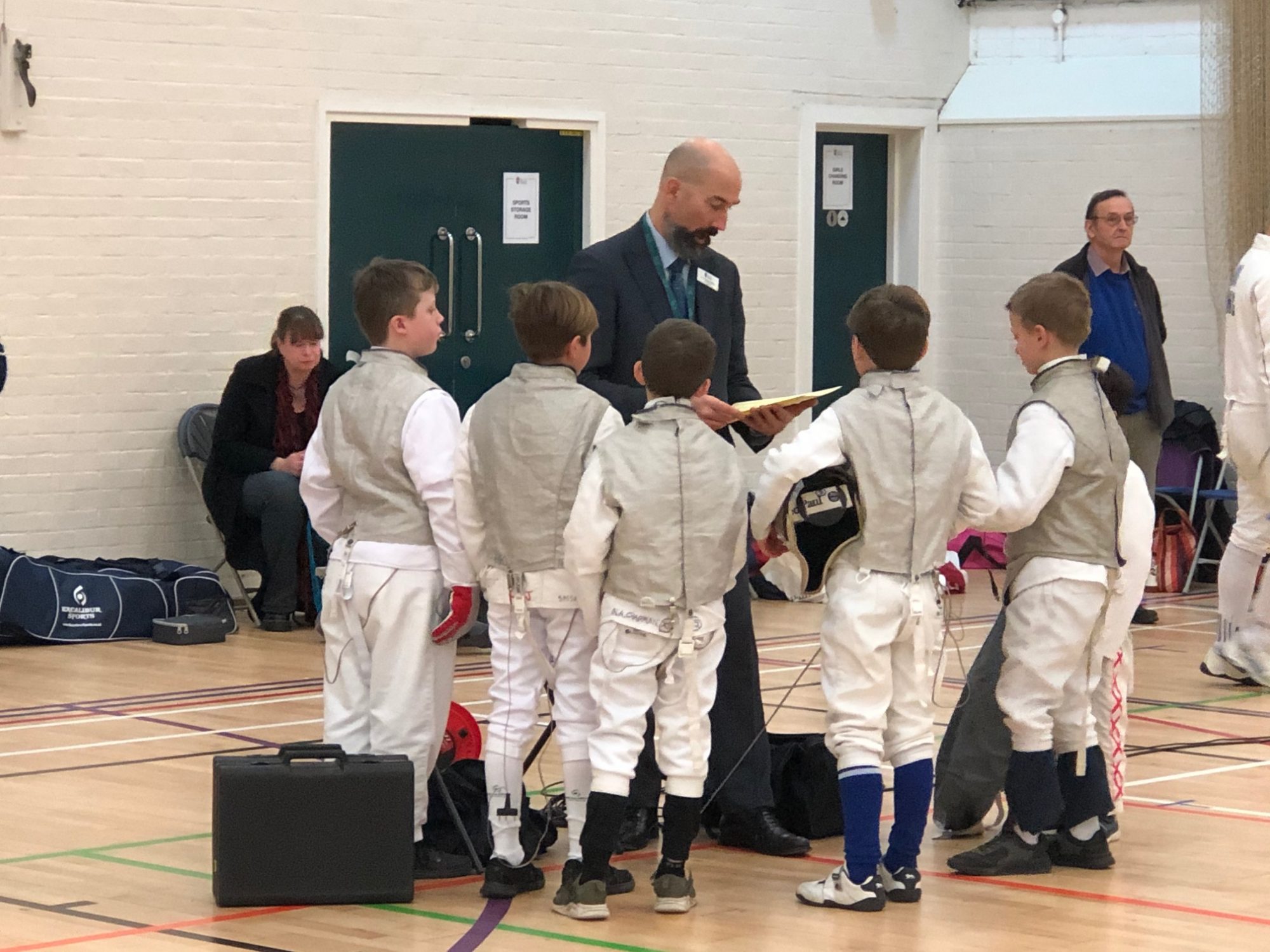 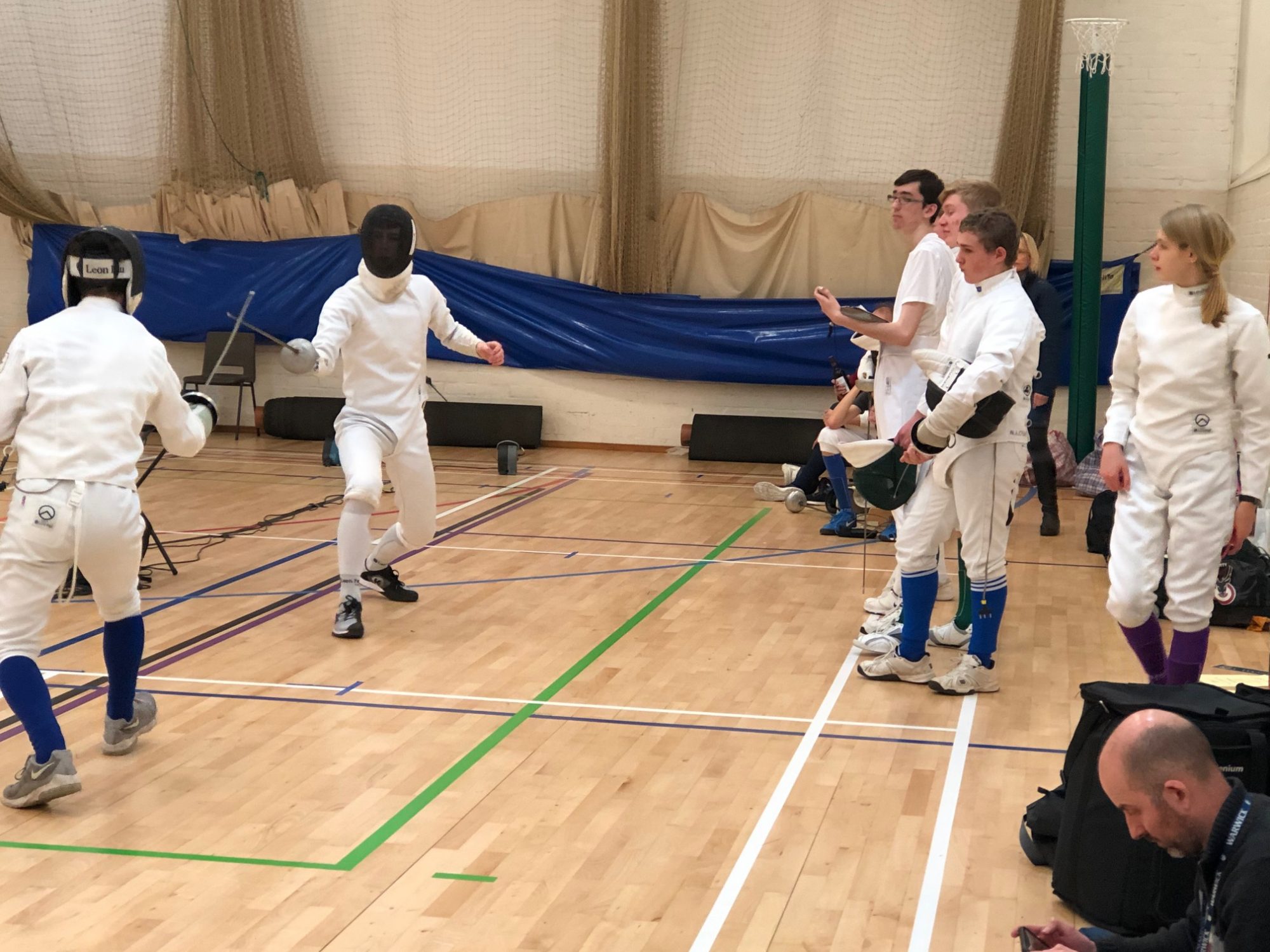 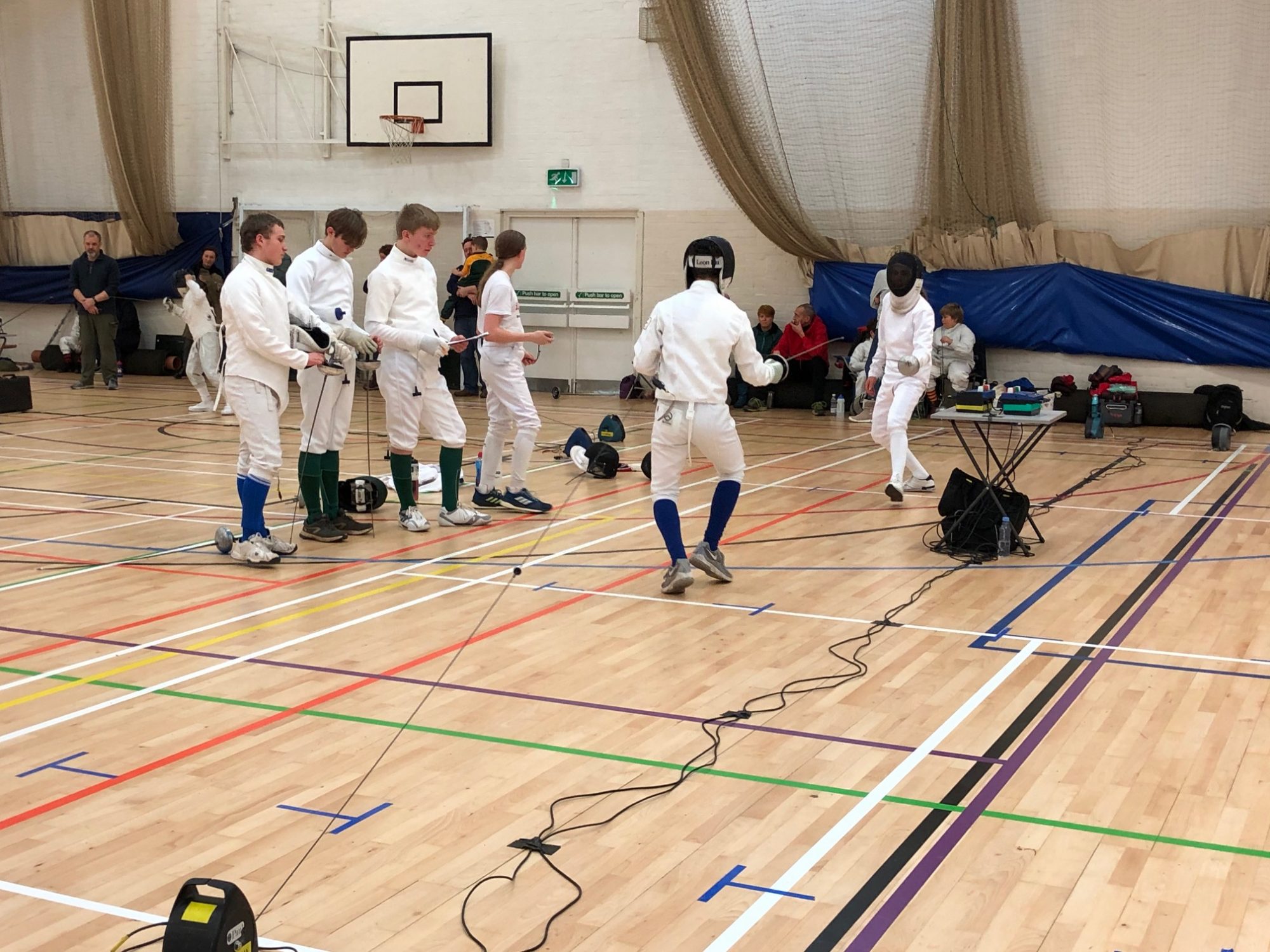 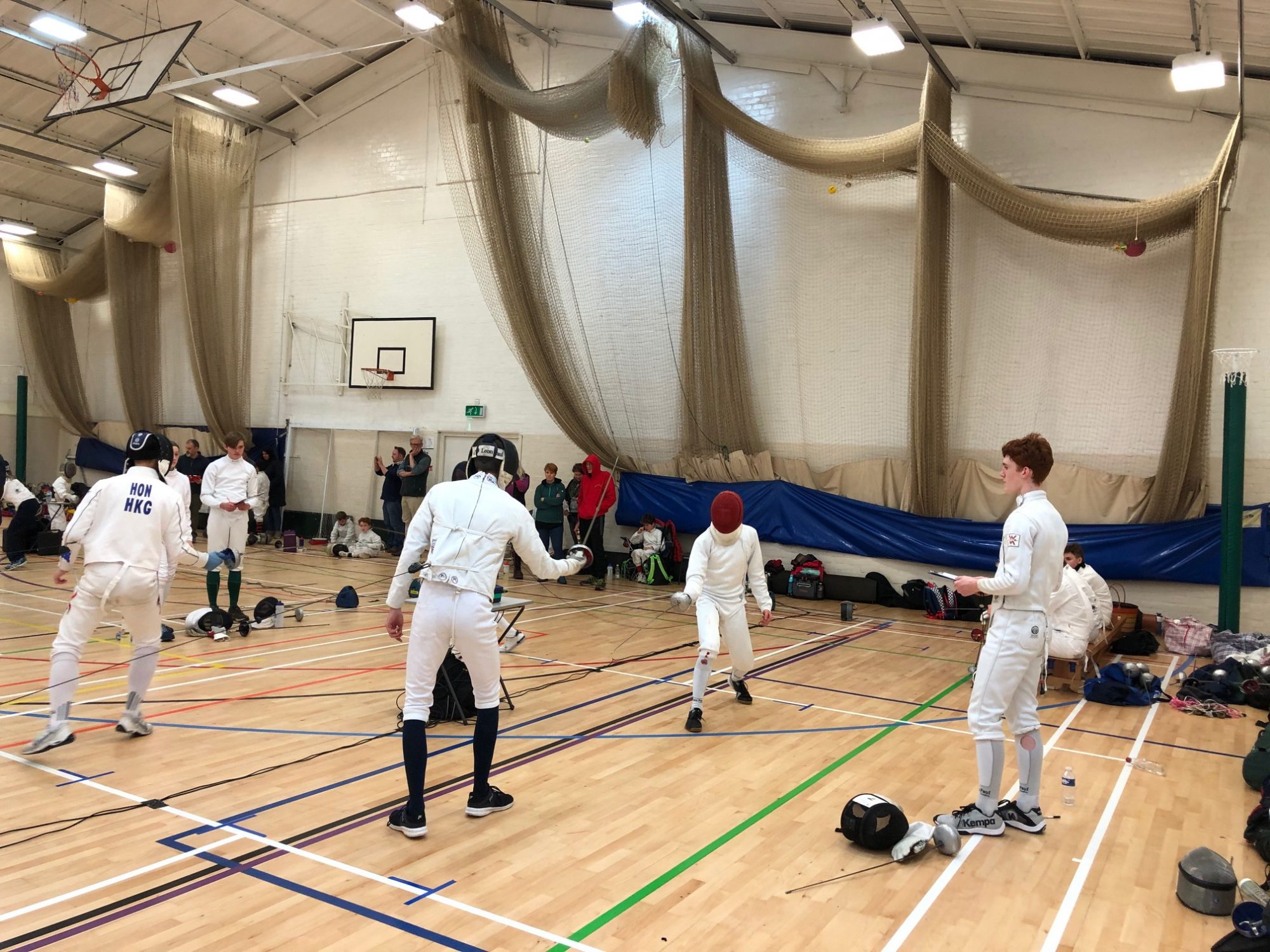