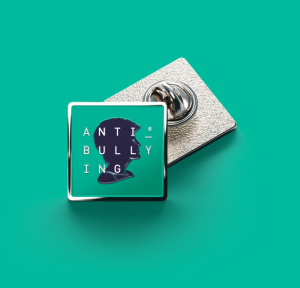 This week we hosted The Diana Award Anti-Bullying Ambassador Programme which saw mentors work with our pupils to enhance their understanding in this important area. The training focussed on the vital skills that enable us to change our attitudes and behaviours towards bullying by building the skills and confidence to address different situations, both online and off.

The programme has a strong peer-to-peer focus, providing our pupils with the knowledge and determination to become Anti-Bullying Ambassadors.

We would like to thank the following students for becoming our Anti-Bullying Ambassadors: 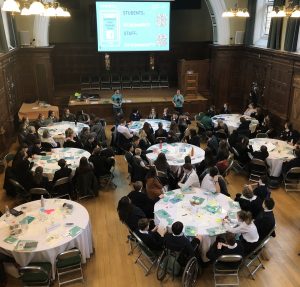 Pupils from eight other schools were invited to RGS Worcester to join in the training. The schools were RGS Dodderhill, Bishop Perowne College, Tudor Grange Academy, The Chantry School, The Gregg School, John Henry Newman Catholic College, Wigmore High School and Colmers School and Sixth Form College. The programme was very well received by all of the pupils and the accompanying staff and we would like to thank the trainers from the Diana Award for providing such a thought-provoking and enjoyable training day.