In two Remembrance Services on Monday, the whole School community remembered those former pupils who gave their lives in the First and Second World Wars and conflicts since. We were very fortunate to continue our close association with the Royal British Legion, Worcestershire County Committee with both services being led by Mr Dave Waldron, the County Chairman, and the Revd Peter Davies, the County Chaplain. The Guard of Honour, which was made up of cadets from all three of the School’s CCF sections, performed its duties with aplomb. Special mention should also be made of the student buglers, Ben Weller (Year Ten) and Dafydd MacDonald (Lower Sixth), who played the Last Post and the Reveille at our two services with great sensitivity and control. 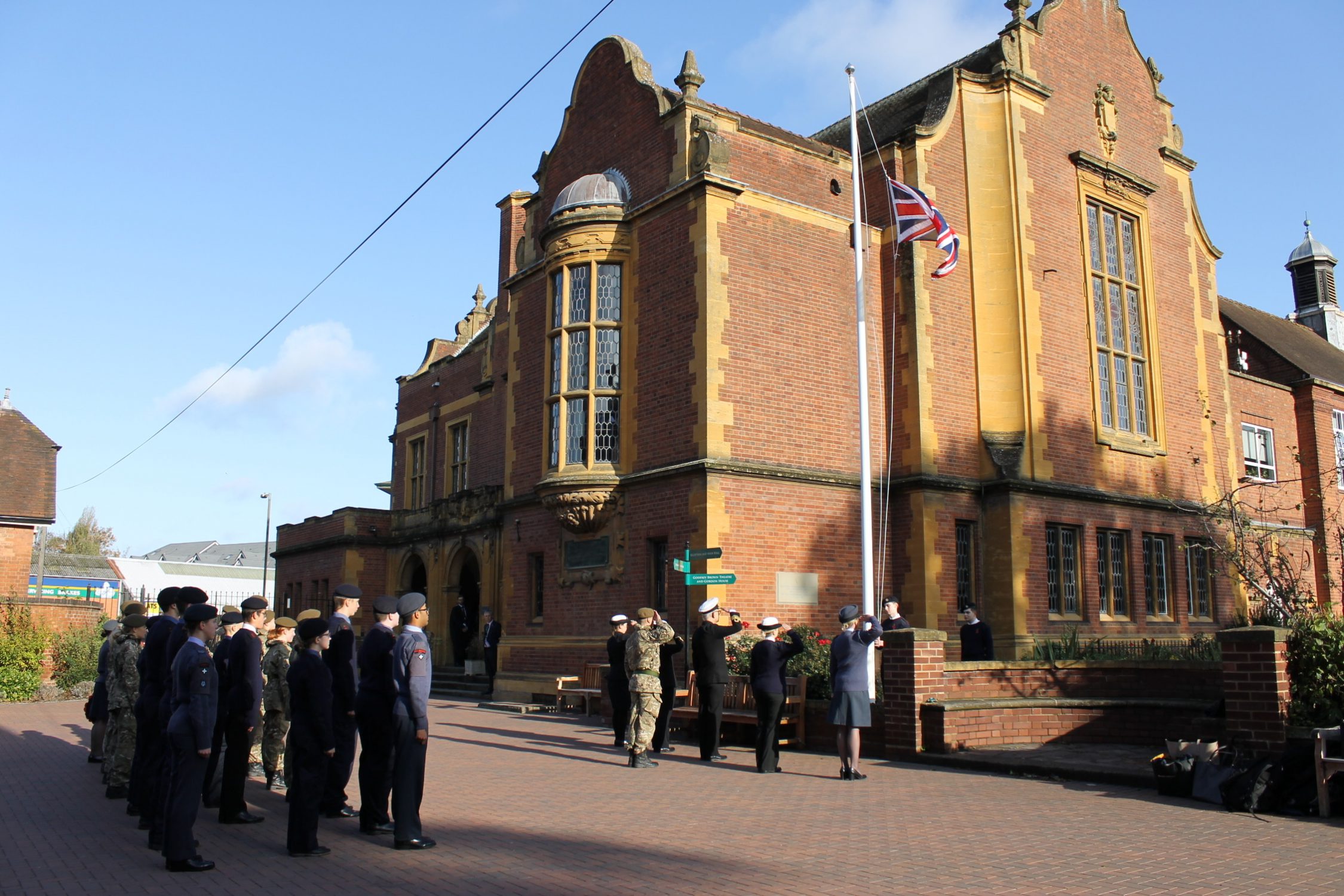 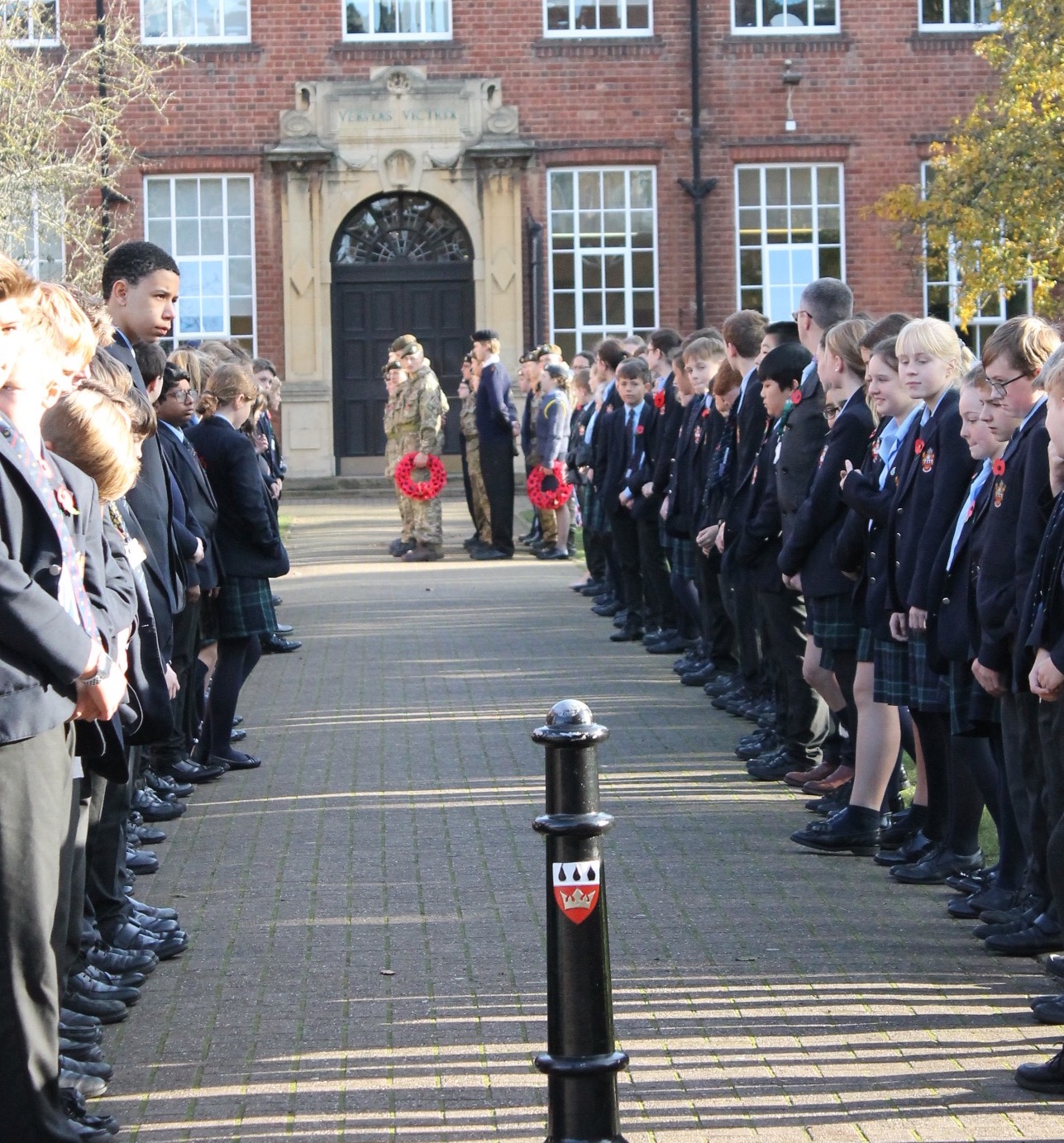 A ‘SUMmary’ of Maths It’s Beginning To Look A Lot Like Christmas!