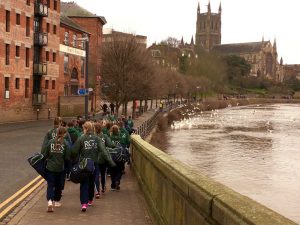 Our Sixth Form rowers set a great example with their superb team spirit. They looked after the younger teams, leading the warm-ups, ensuring they made it to their races on time, cheering them on, applauding their successes and commiserating with their disappointments. It was a great display of the RGS Worcester Sports Charter: Resolute, Gracious, Selfless, Willing.

Aside from the great team spirit on the day, we also had some good results as follows: 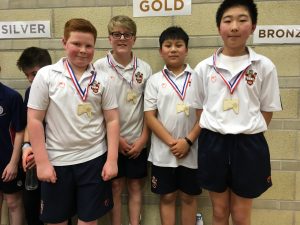 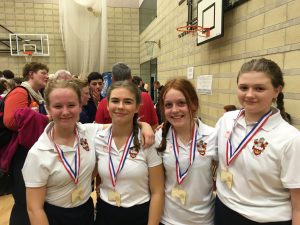 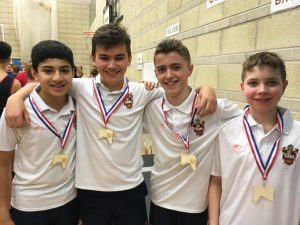 Well done to all our rowers.