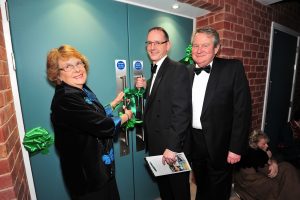 The Gala Night involved local dignitaries, parents, alumni, friends and former pupils attending a black-tie pre-show light supper. The Grand Opening was performed by Mrs Rosemary Ham, Chair of Governors when the plans for the Performing Arts Centre were introduced. Mrs Ham is herself a former English and Drama teacher and Head of Department from The Alice Ottley School. She spoke of the importance of the Creative and Performing Arts for children’s development before cutting a ribbon and declaring the Centre open. 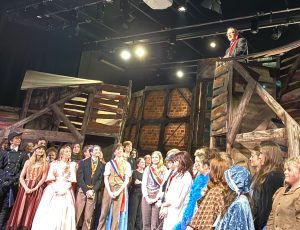 The guests then enjoyed a performance of this year’s musical and were extremely impressed by the quality of the acting, singing, dancing and music-making, all performed by the pupils. A plaque to mark the occasion was unveiled by Mrs Ham and the current Chair of Governors, Mr Quentin Poole. Speaking from the top of the barricade on stage, the Headmaster thanked everyone who had made the creation of the Performing Arts Centre possible.

The pupils are giving six performances of the musical in the space of five days, with the final performance this evening. This included a matinée performance today, which was delivered to an audience of local Primary School and Prep School pupils.

The Headmaster, John Pitt, commented, “Our performing Arts Centre is a spectacular facility which has been designed to be as flexible as possible. Drama and the Performing Arts at RGS Worcester are extremely strong and we are delighted that we now have a theatre and studios that do it justice. We had a lovely evening to mark the Grand Opening which was a chance to thank everyone involved in the project, and also celebrate with the pupils as they gave a remarkable performance of Les Misérables.” 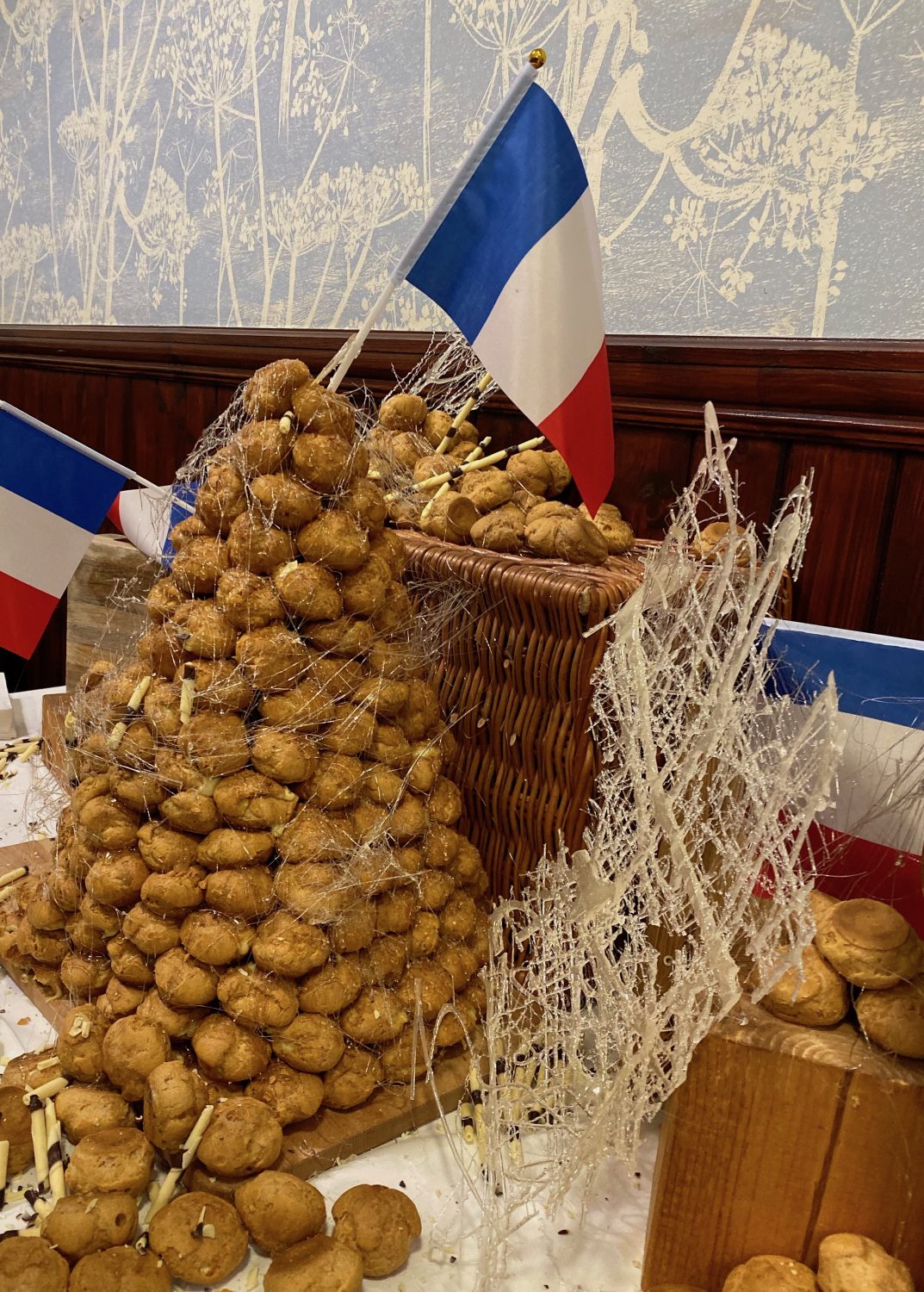 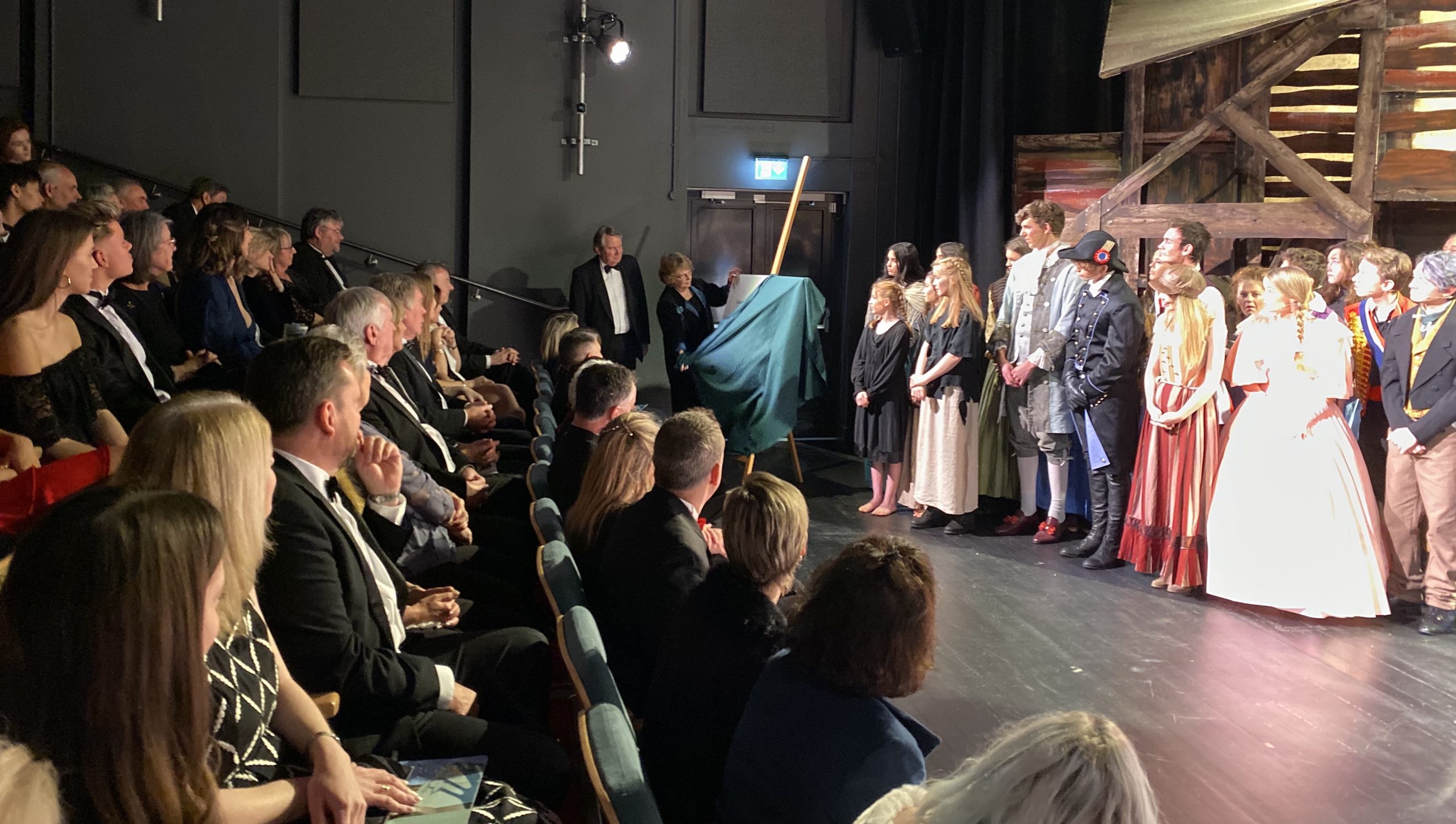 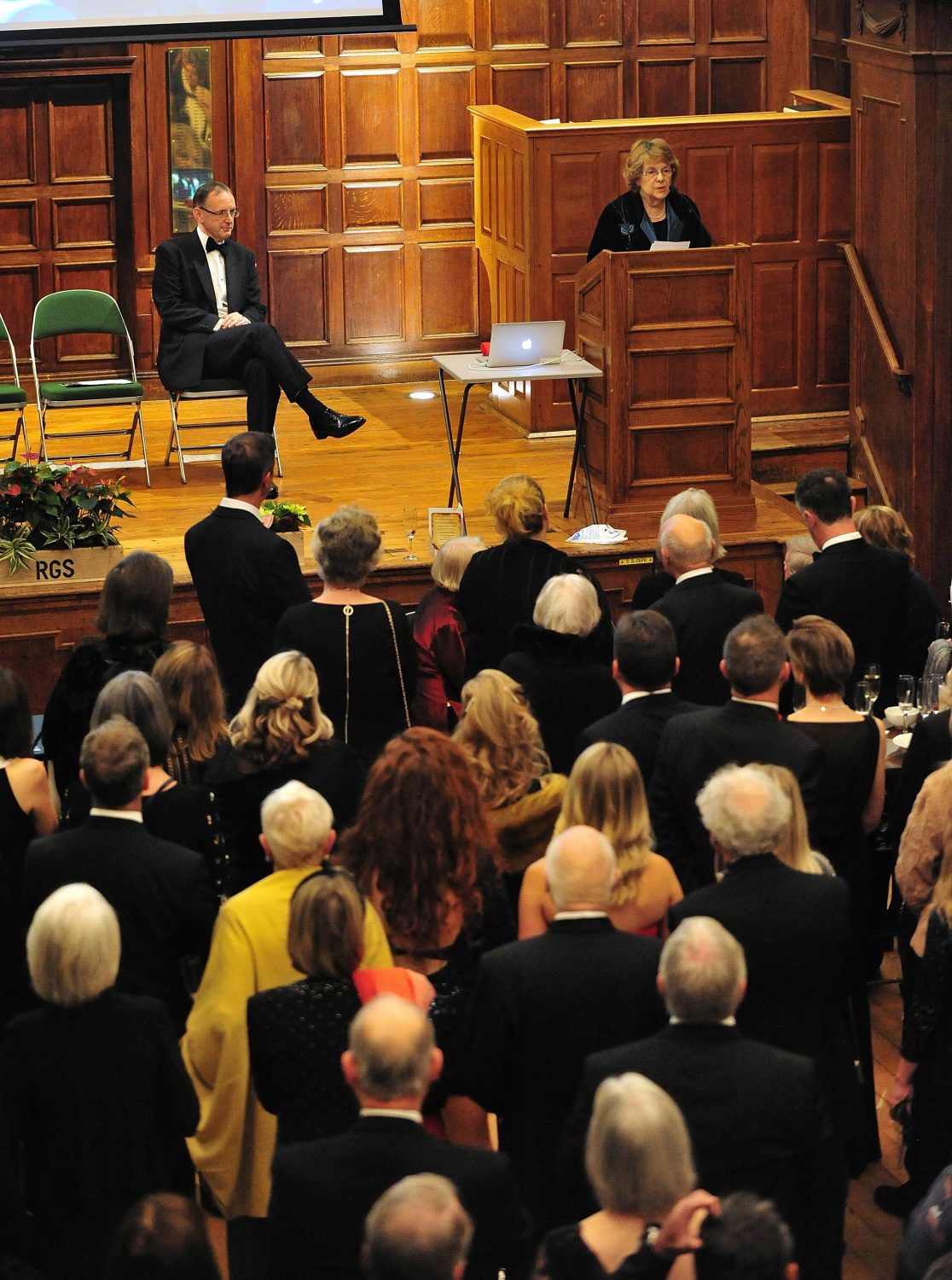 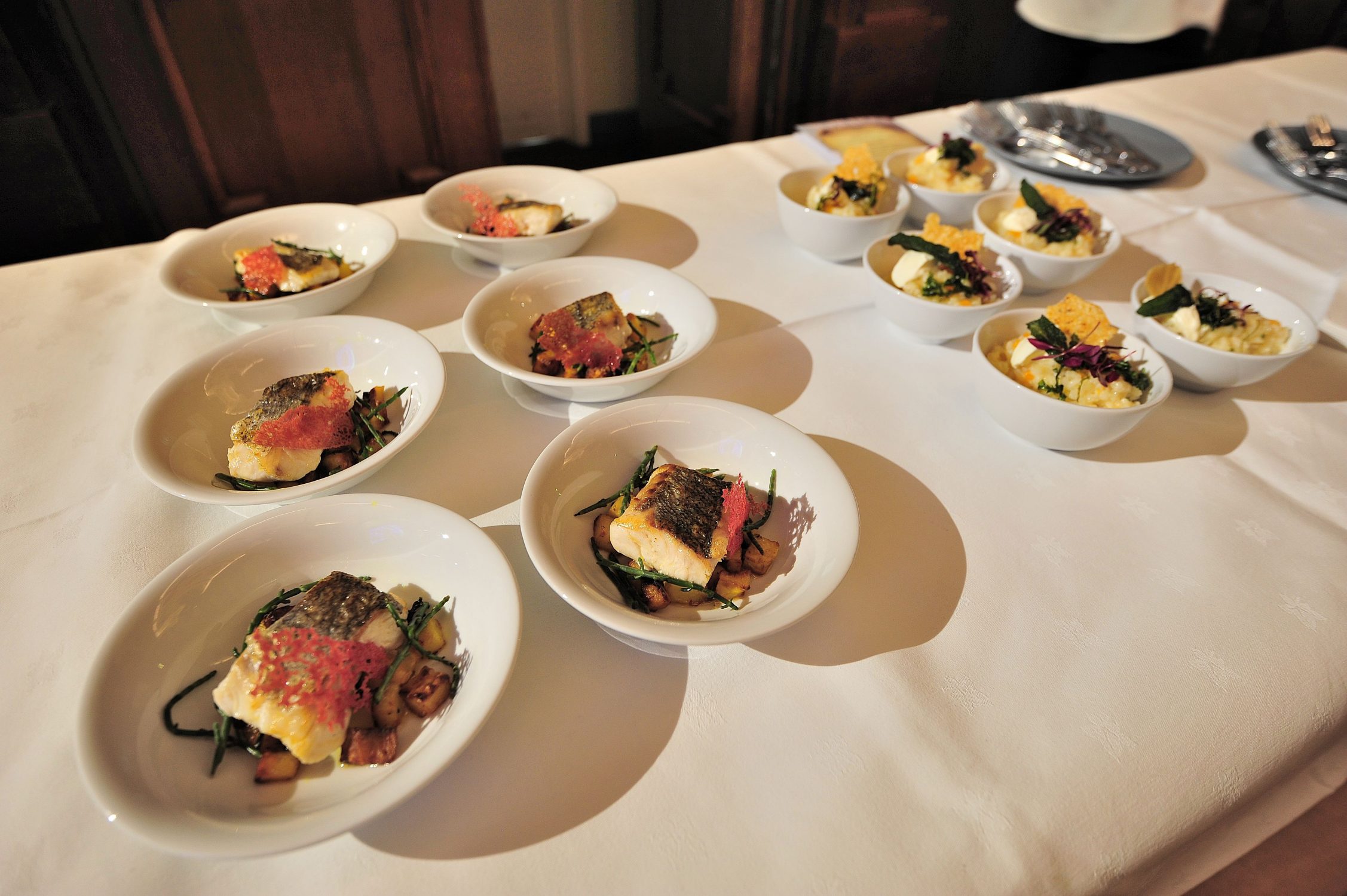 Les Misérables Review Success in Archery, Tennis, Netball and Acting for our Pupils!