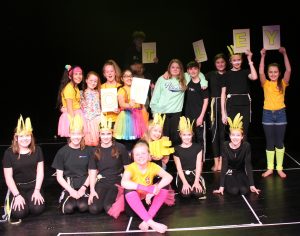 The Junior House Dance Competition 2020 was a truly enjoyable event at the end of a busy half term. The theme was Number One songs from the 1980s. Each house choreographed routines to uplifting tunes and the audience thoroughly enjoyed cheering on their Houses. It was wonderful to see so many pupils involved from Years Seven to Nine and it was evident that each House had put a great deal of thought and effort into both the dances and their co-ordinated costumes. The team of judges awarded points for enjoyment, costume, technique and timing and the final scores were once again very close this year due to the high standard of performances. The judges decided that overall Ottley House had the edge, which meant that they reclaimed their title. Well done to all performers for taking part in the competition.

Lulu Weaver and Isabelle Fawcett, Year Seven give us insight into their House dance experience:

“Knowing that Ottley always wins House Dance, we knew the pressure was on to lift the trophy once more. We spent break times over the past few weeks learning our routine to the 80s classic ‘Ant Music’ by Adam and the Ants. It is true to say that practice makes perfect and by the time the House Dance competition came, we knew we could do Ottley proud. The theatre was full and we were nervous but we still gave a confident performance, enhanced by our fantastic costumes, designed by ‘House of Mrs Freeman’.

“After all of the amazing dances, the judges huddled together and came to their decision. We screamed when the results were announced and enjoyed watching the other Ottley team perform the winning dance again. We were relieved that the Ottley Junior dance team had retained the title! Thanks to our team: Martha Colclough, Bella Pinfield, Lexie Hubbard, Isabelle Fawcett, Lottie Richardson, Lulu Weaver, all in Year Seven and Lucy Whiteley, Katherine McCabe in Year Eight.”

Josefina Round has given us insight into Ottley House Year Eight and Nines dance group preparations and performance:

“After school on 13 February, the Performing Art Centre (PAC) was full of dancers, excited voices, makeup and crimpers. Ottley had two teams one made up of Year Sevens and Eights, the other Year Eights and Nines. I was a part of the second group doing a mash-up of ‘Uptown Girl’, ‘(I’ve Had) The Time Of My Life’, ‘Break My Stride’, ‘Super Trouper’ and ‘Billie Jean’. Rehearsals were slightly tiring, but my favourite moment was working on the famous lift from Dirty Dancing, of course, we could never beat the classic Patrick Swayze and Jennifer Grey lift. Winning two years in a row is a great feeling and, upon hearing that Whiteladies came second, there was a huge roar from the Ottley dancers. Overall it was an amazing event, congratulations to all Houses and thank you for their support. Thank you to our group: Molly Postlethwaite, Samar Iqbal, Lana Witcomb, Mya Walford, all in Year Eight and Darcy Nock, Caitlin Lane, Benjamin Mockford, Jacob Mulvey and Edward Thomas all in Year Nine. Thank you to Mr Morgan and Mrs Witcomb for keeping the House spirit going throughout.” 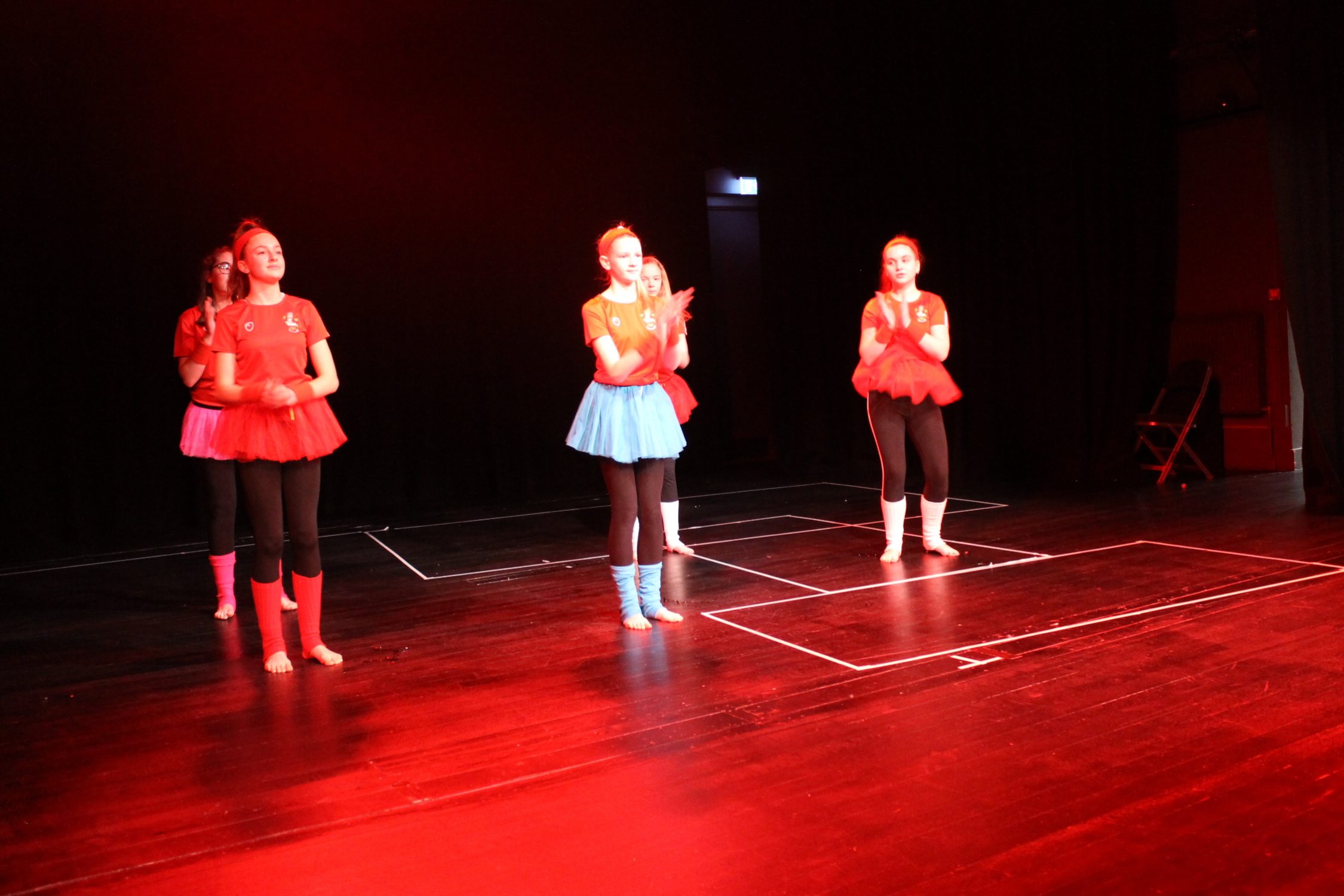 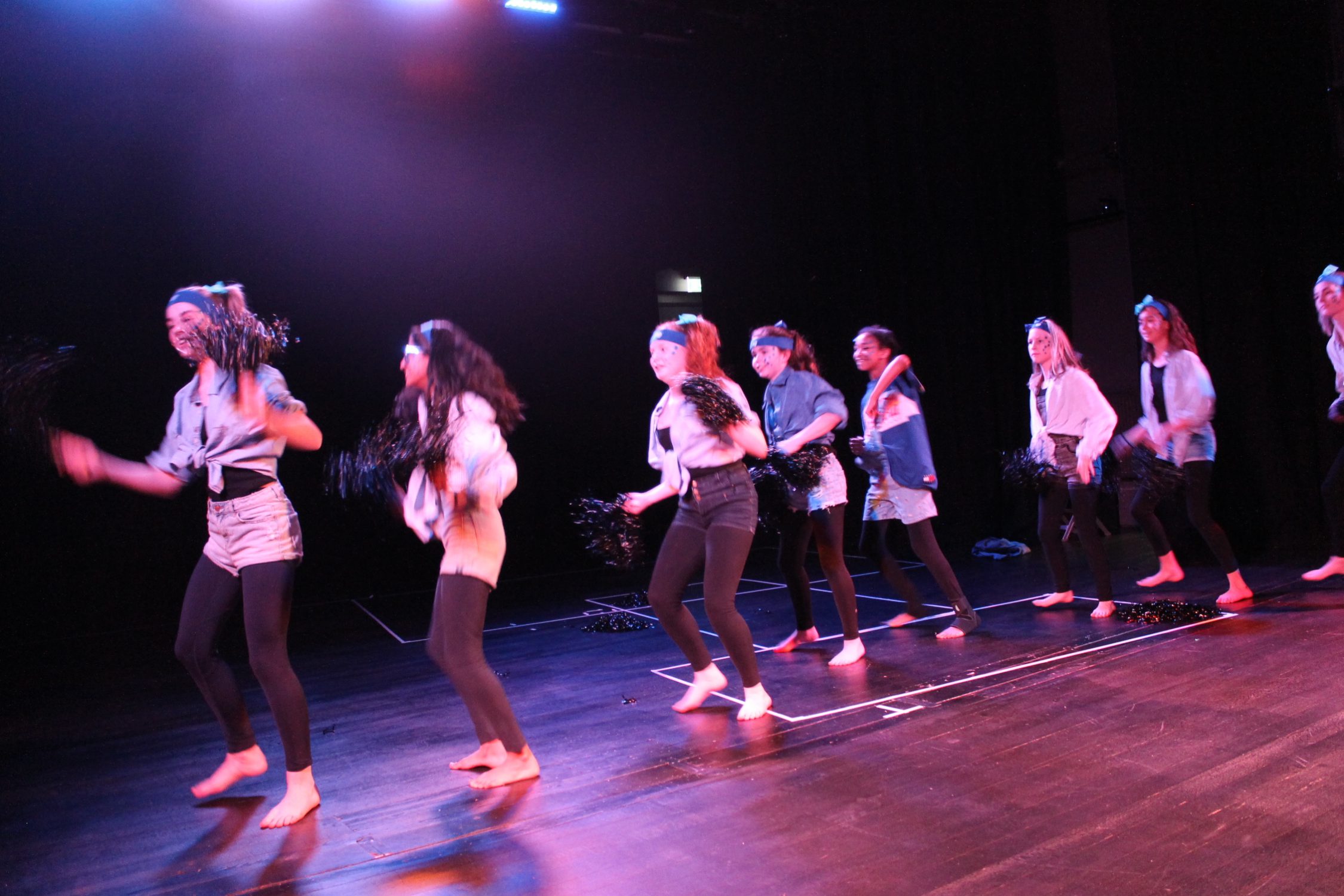 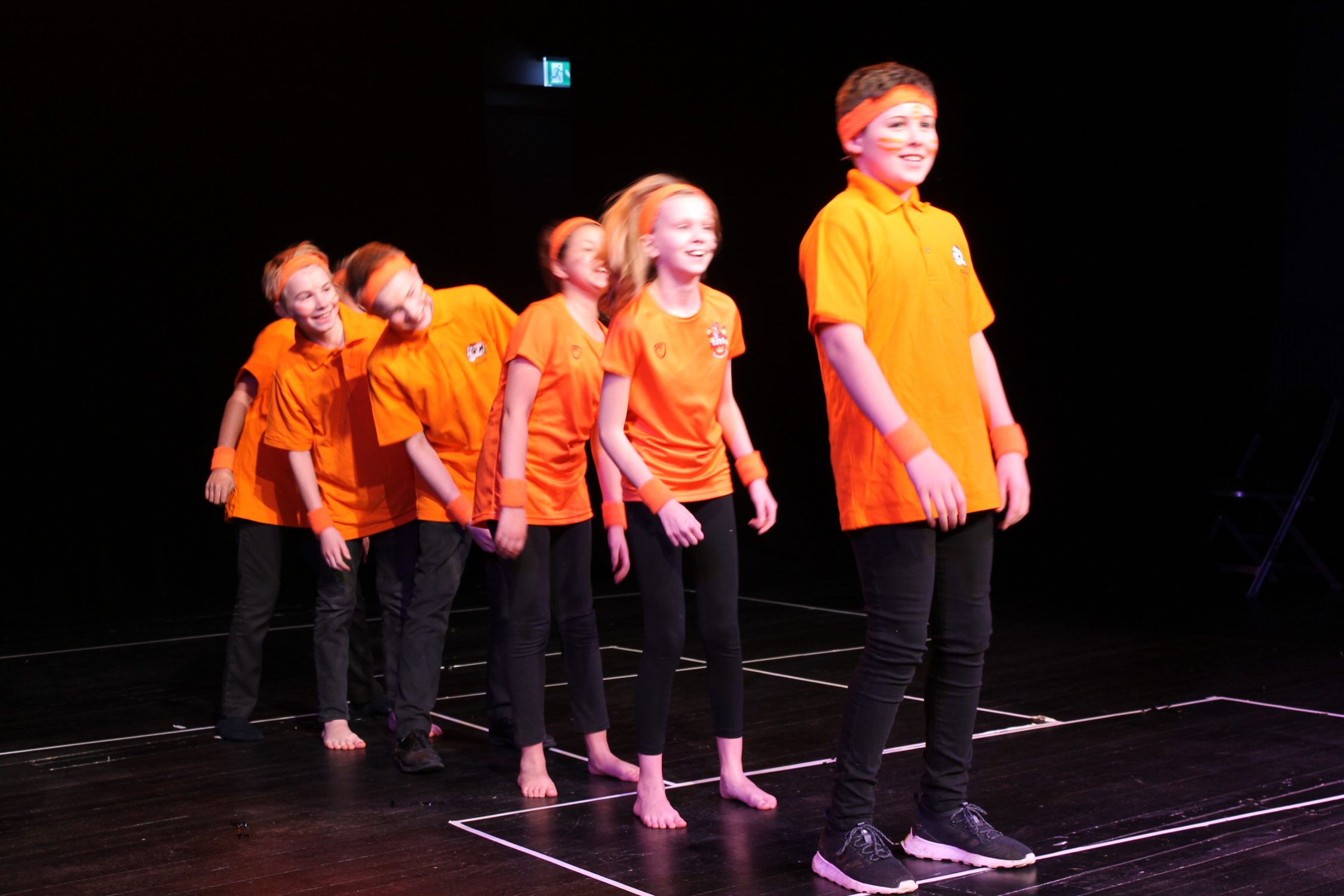 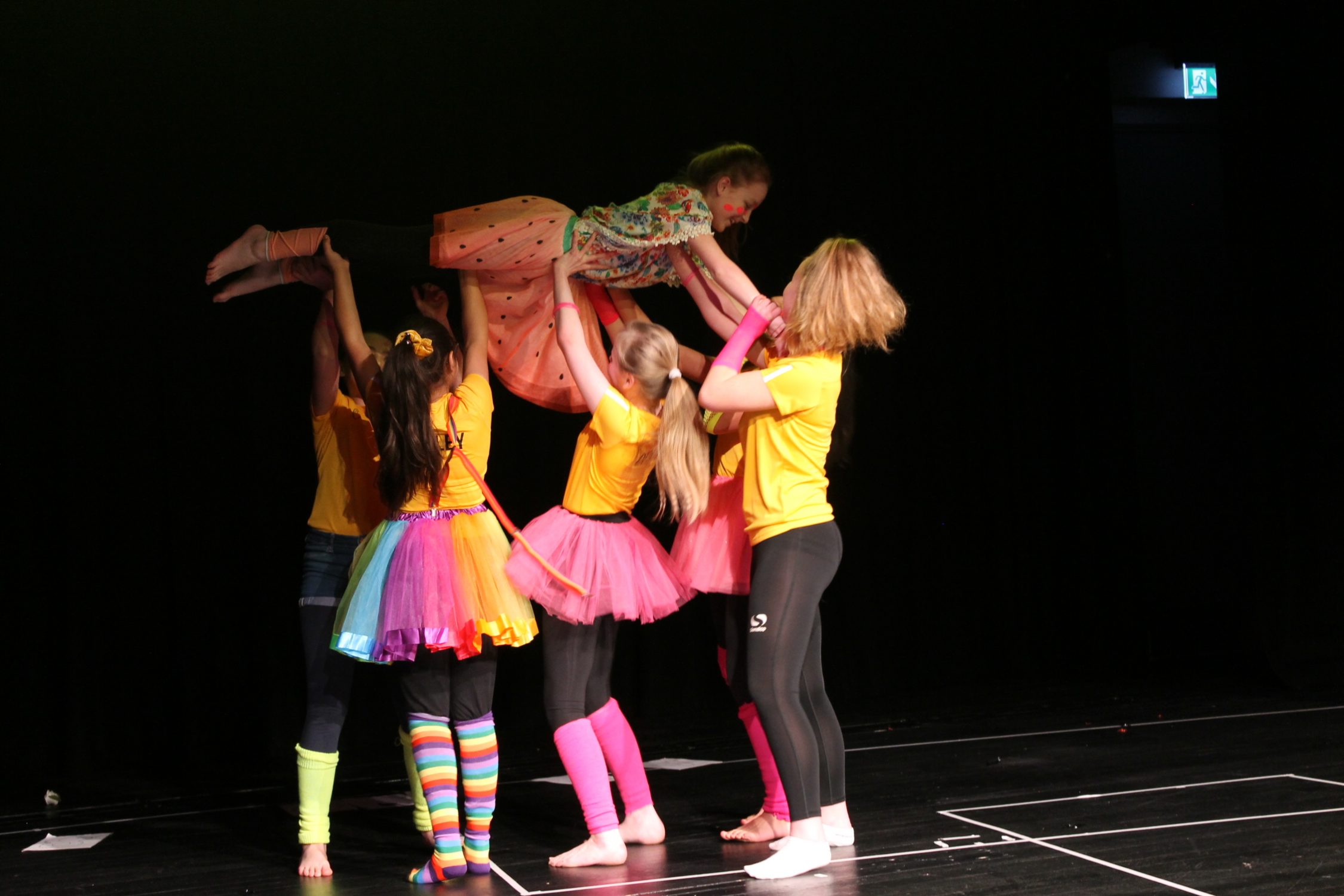 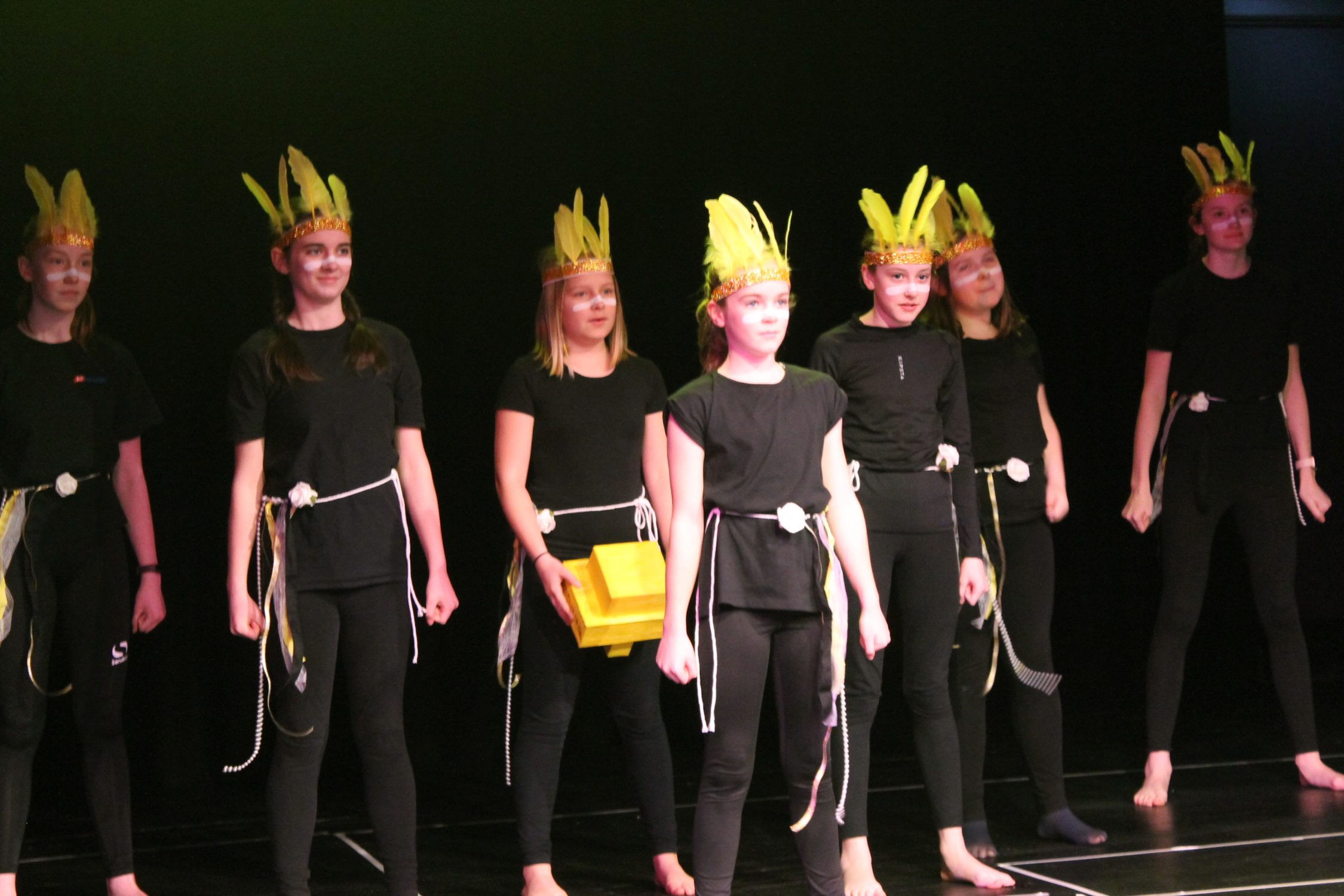 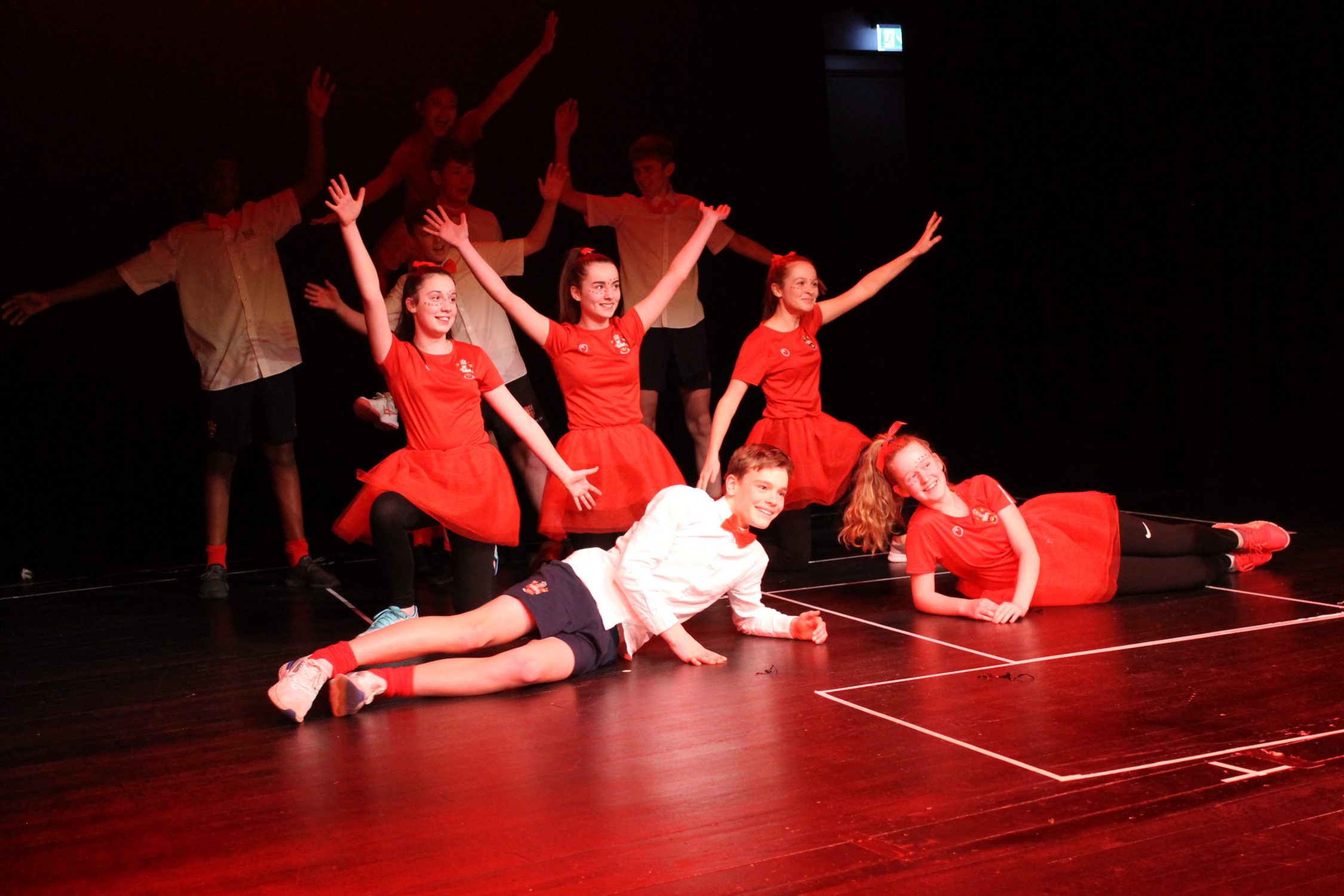