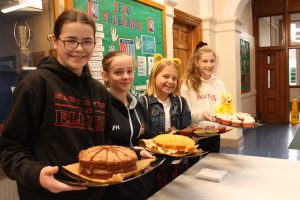 In spite of the flooding problems on Thursday of last week, the School’s fundraising for BBC Children in Need took place as planned on 15 November and proved very successful (apart from a fire alarm cutting the Tug-of-War short!).  It was a Mufti Day and money was also raised from a Staff Raffle, a cake sale in the Common Room and by Year Seven pupils, the sale of Pudsey biscuits by the Catering Team and the aforementioned Tug-of-War between staff and the Rugby 1st XV, which finished in a draw.  A total of £1,966.31 was raised.  Many thanks to everyone who helped raise this worthwhile sum. 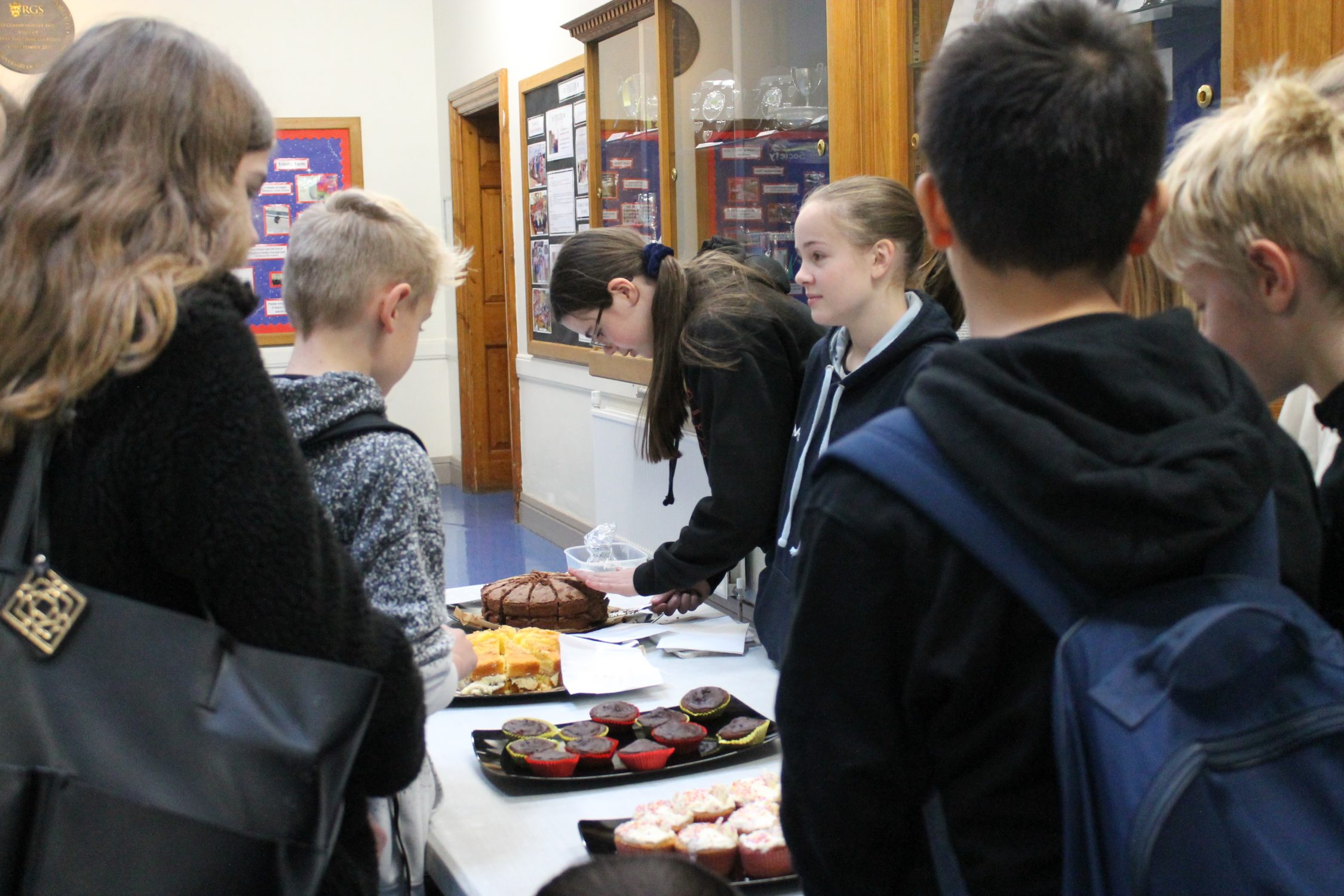 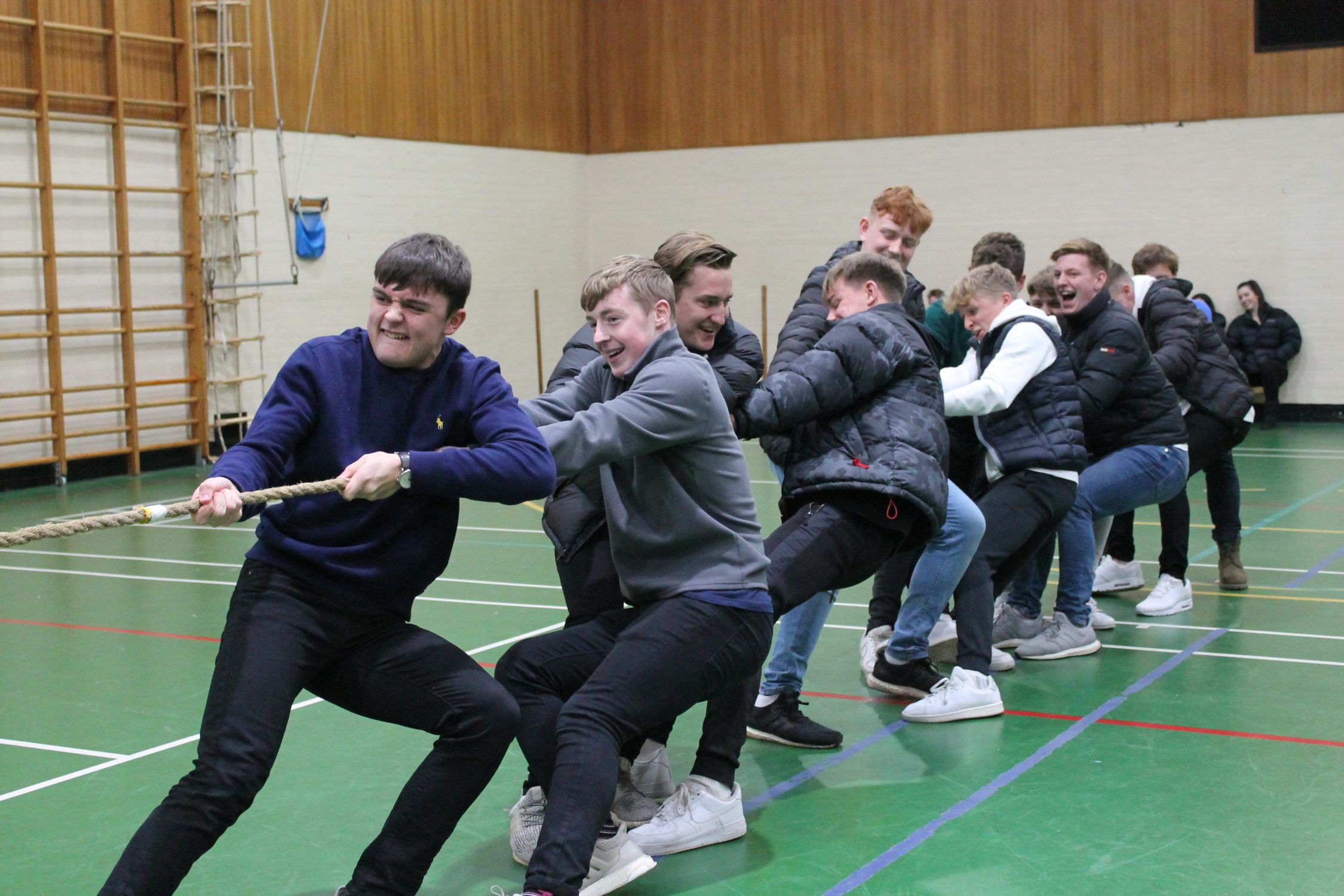 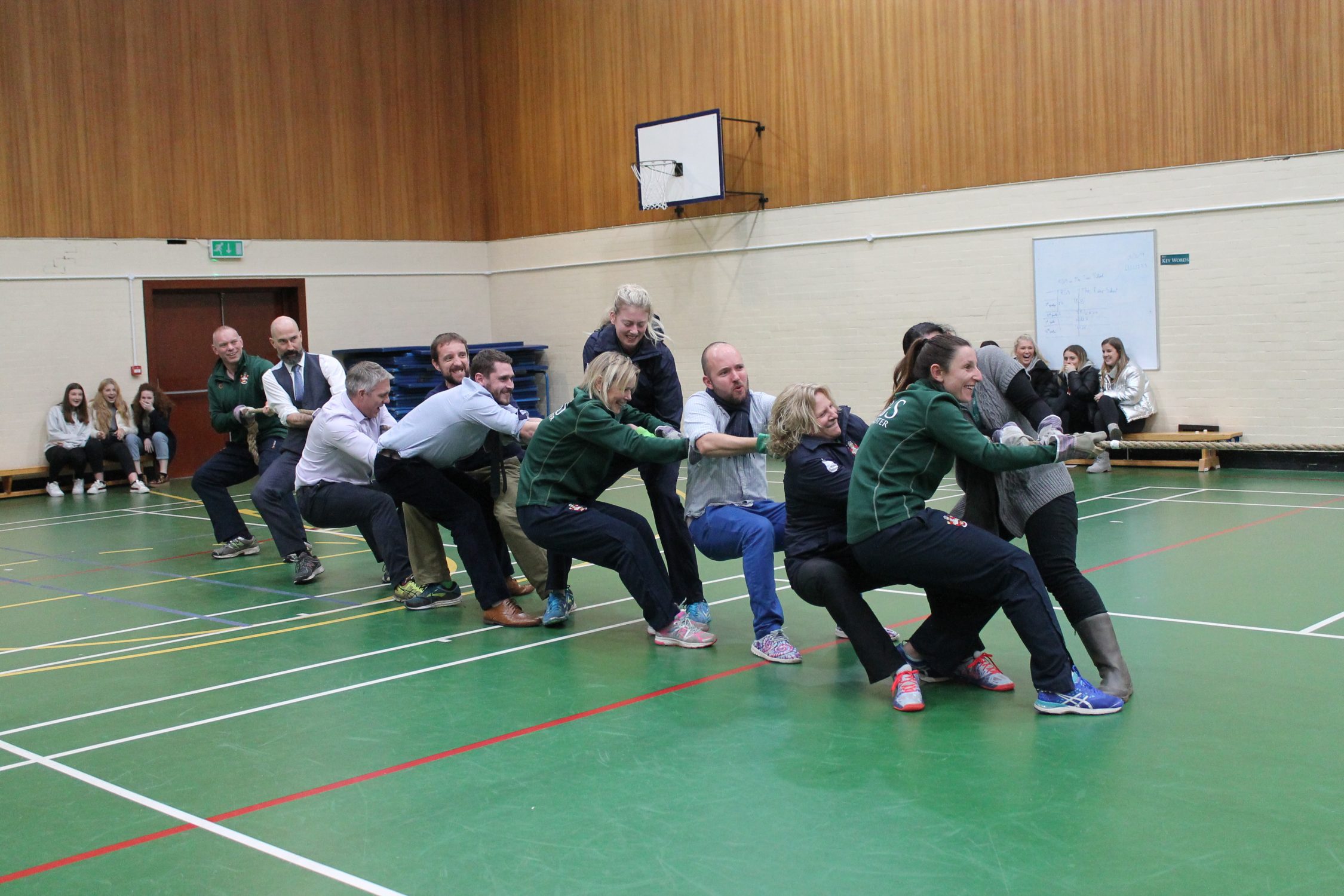 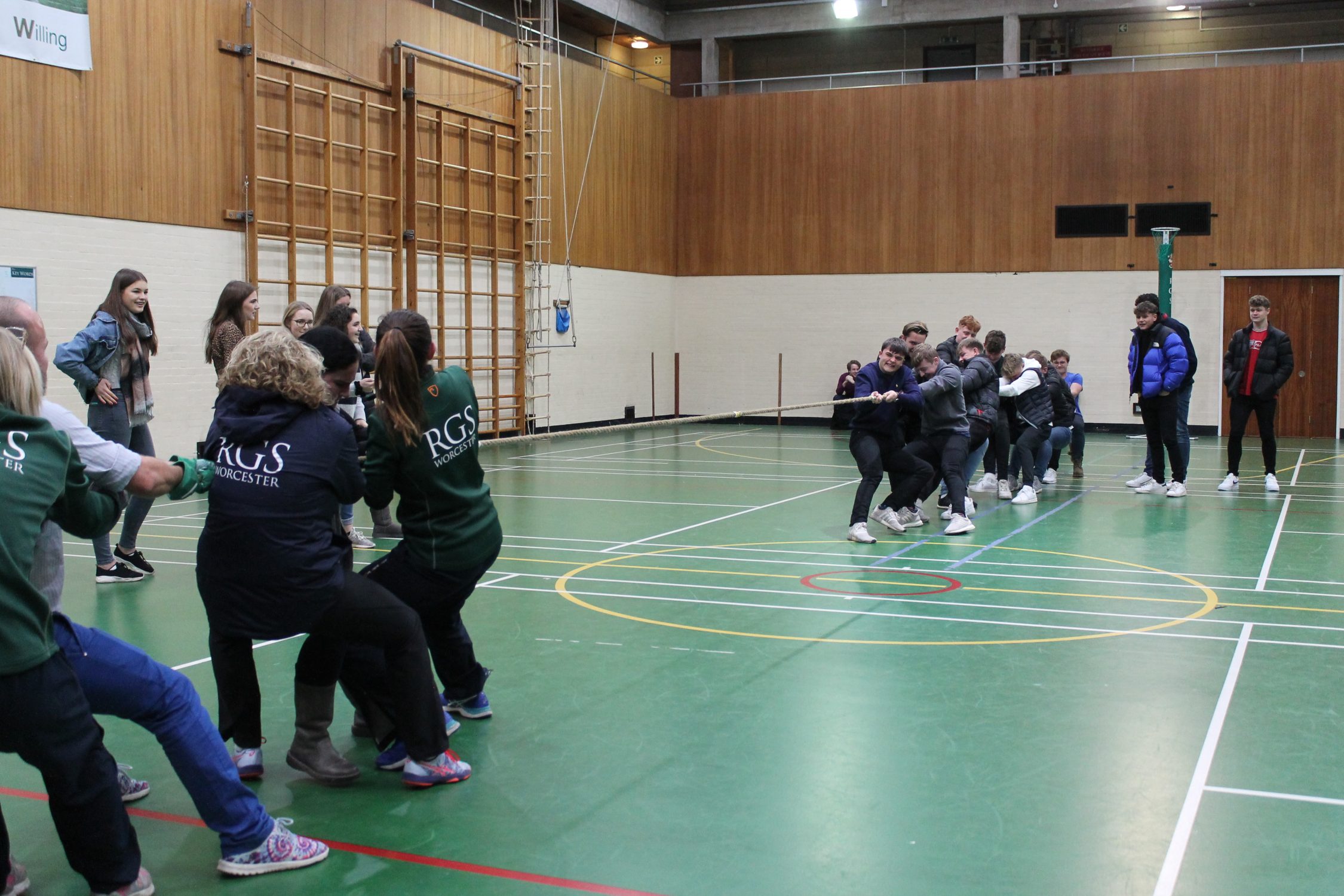