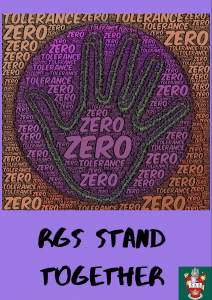 11-15 November was National Anti-Bullying Week with ‘Change starts with us’ as the theme. Each member of the RGS community from Year Three upwards was given a badge to wear during the week to show our collective stand against bullying. The badges were designed with the RGS ‘Stop Bullying’ hand in the theme colour of purple. The DT Department kindly laser printed the 1600 badges needed. Students wore their badges with pride and it was lovely witnessing one pupil explain to some visitors what it represented and why we had them.

Awareness was further raised through posters for each classroom and tutors were encouraged to talk about bullying, the implications and of course RGS’s zero-tolerance stance on the matter. PSHCE on Wednesday saw each year group touch on bullying and the consequences. For example, Year Eight explored the concept of ‘Banter’ whilst Sixth Form students were introduced to the story of Jesy Nelson from Little Mix and the devastating effects online bullying had on her.

During lunch, on Wednesday we also had our Anti-Bullying Ambassadors in Year Seven running an Anti-Bullying Hub, where students were encouraged to write a positive note to the community to create a display. They also explained their role in school and why they enjoyed doing what they do.

Whether it is verbal, physical, online or in-person, bullying has a significant impact on a child’s life well into adulthood. By making small, simple changes, we can break this cycle and create a safe environment for everyone. This is the message that was strongly passed on to the students and is what we here at RGS will continue to promote: 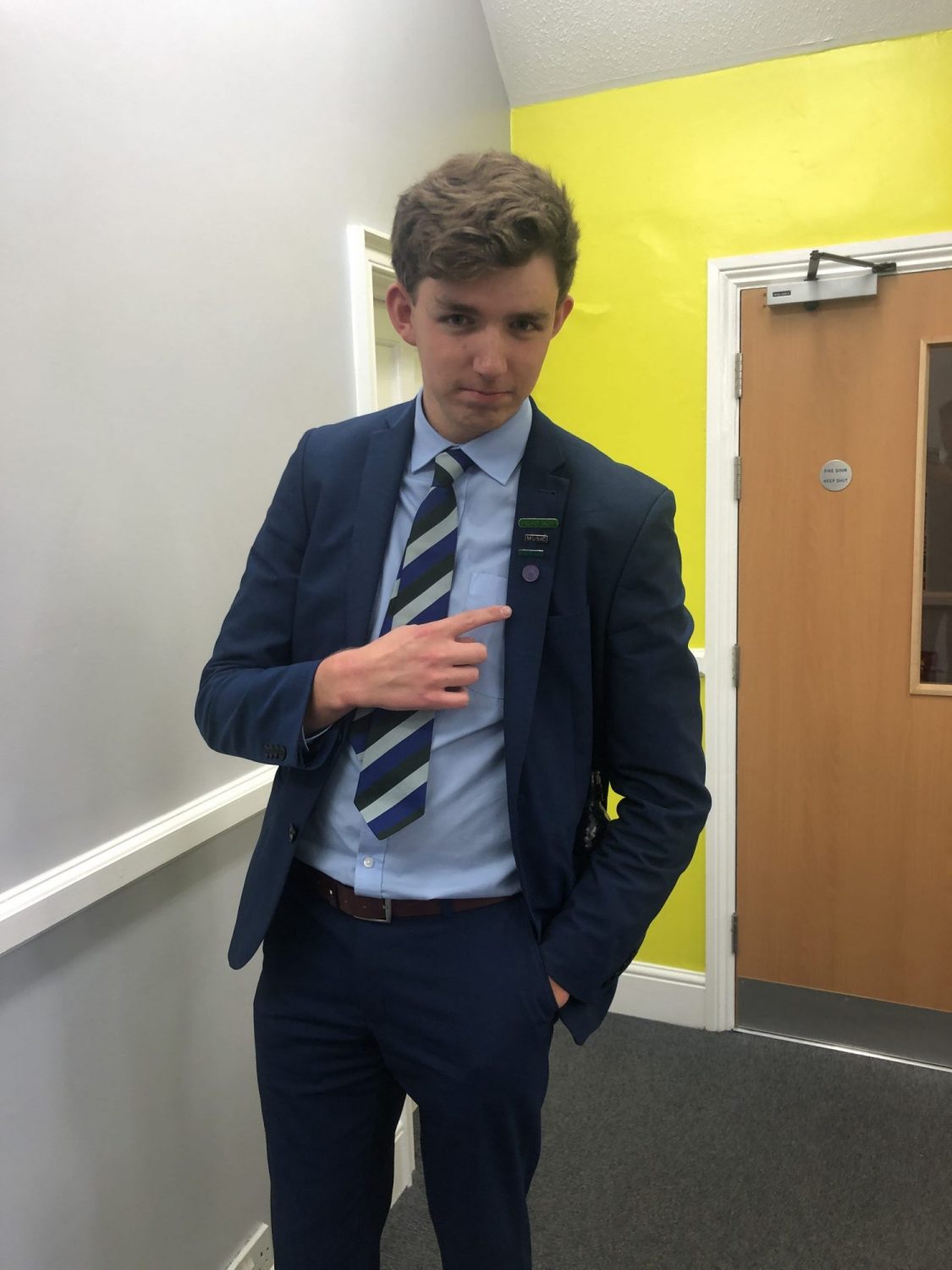 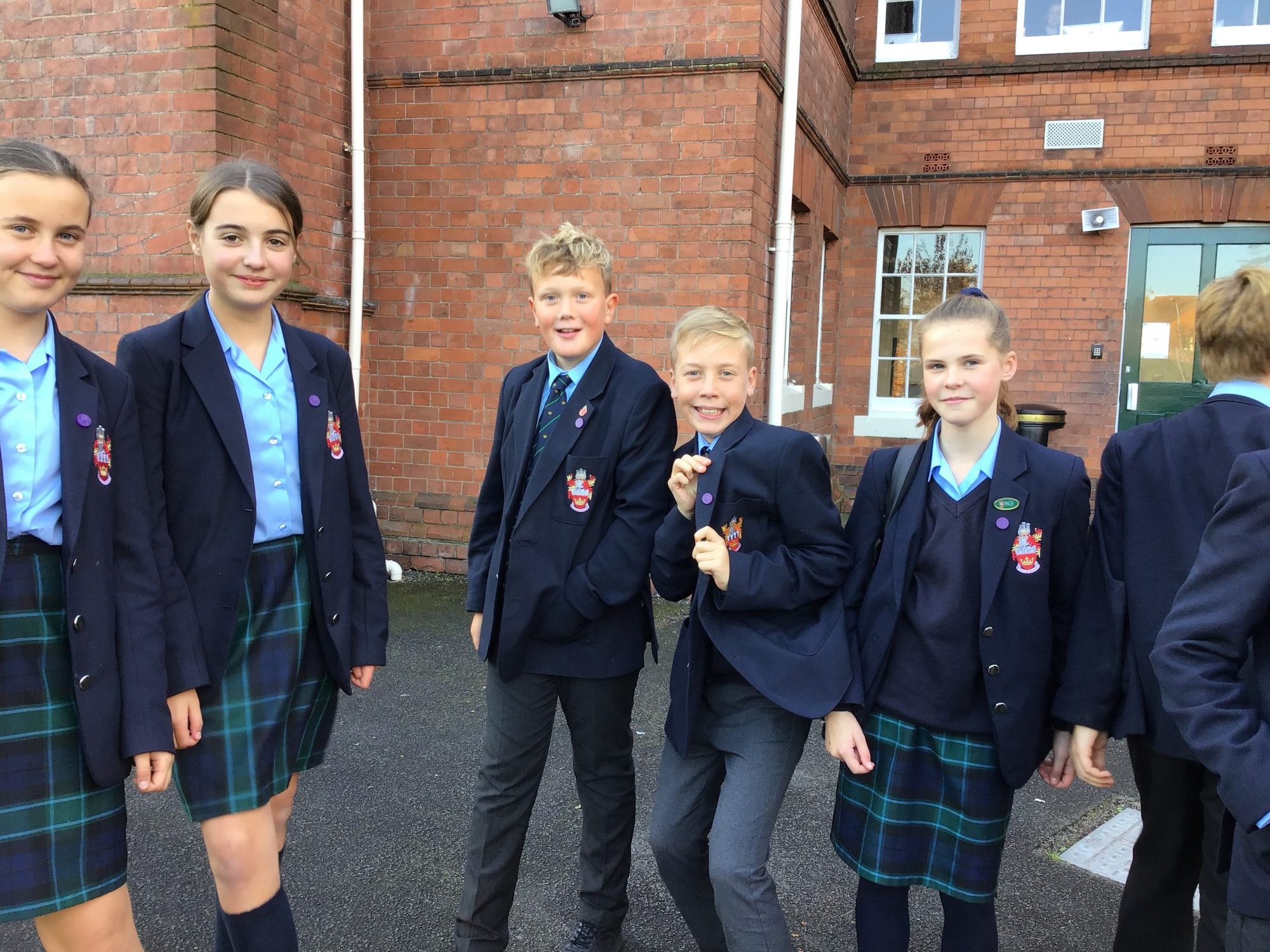 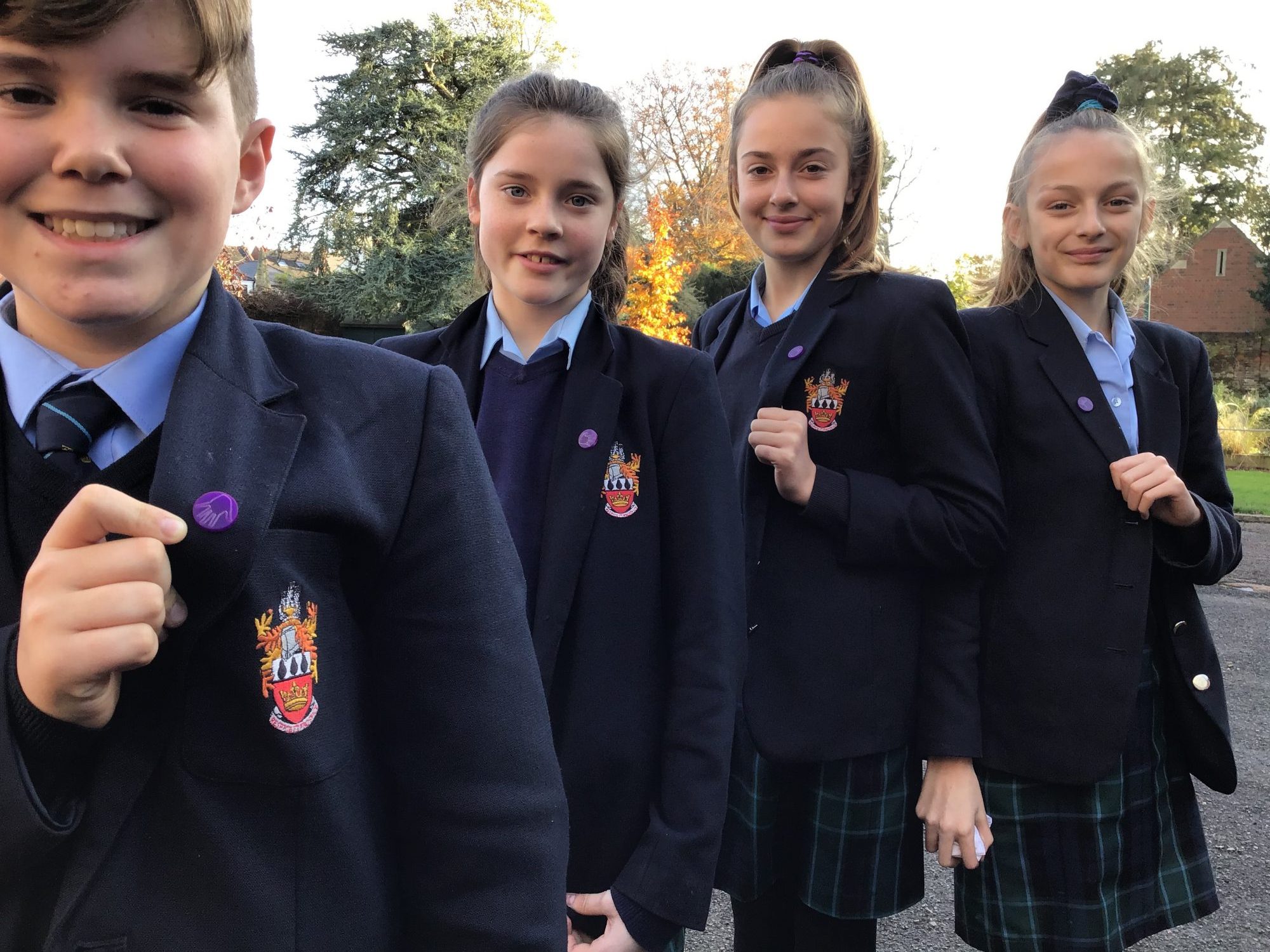 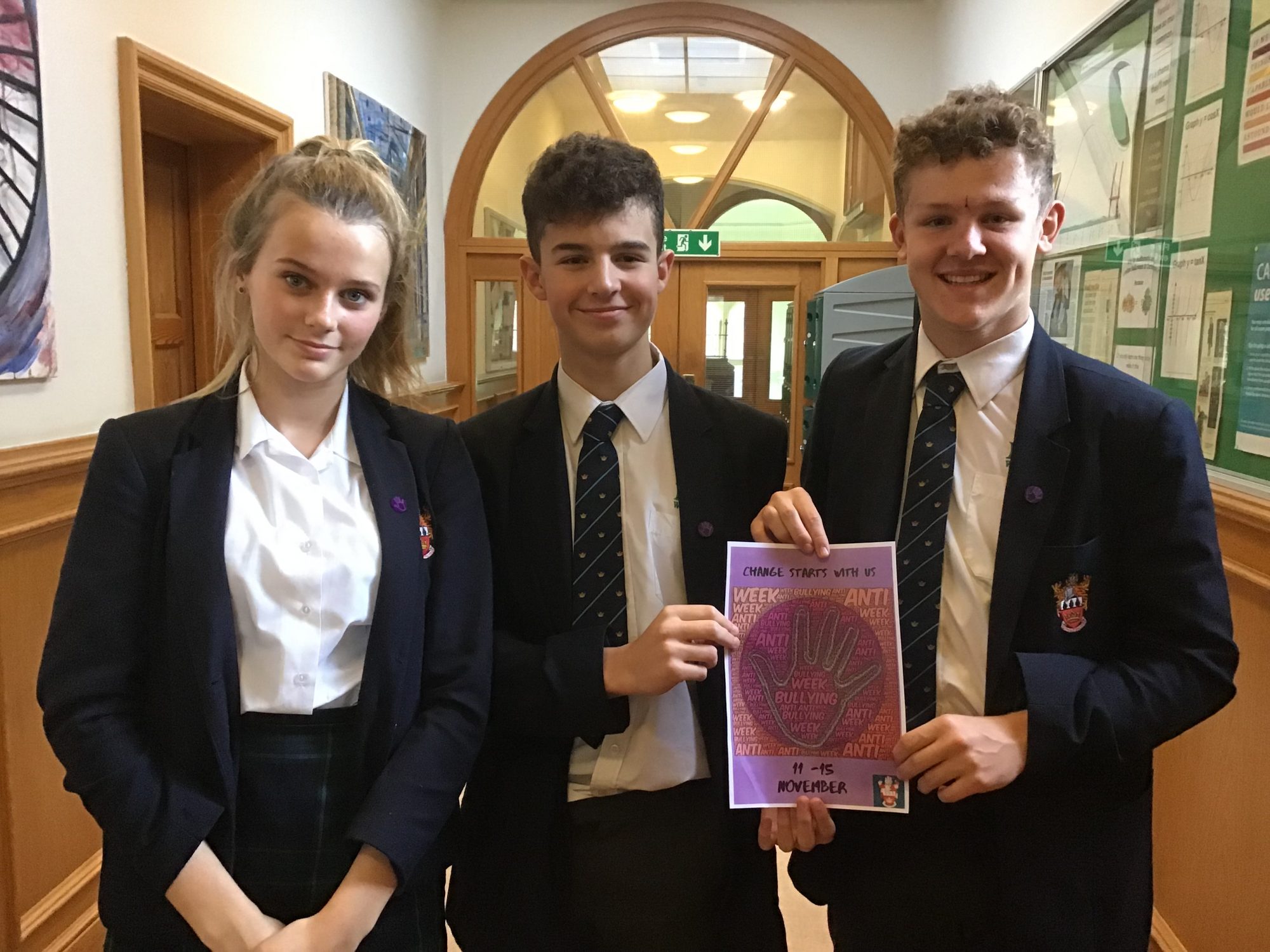 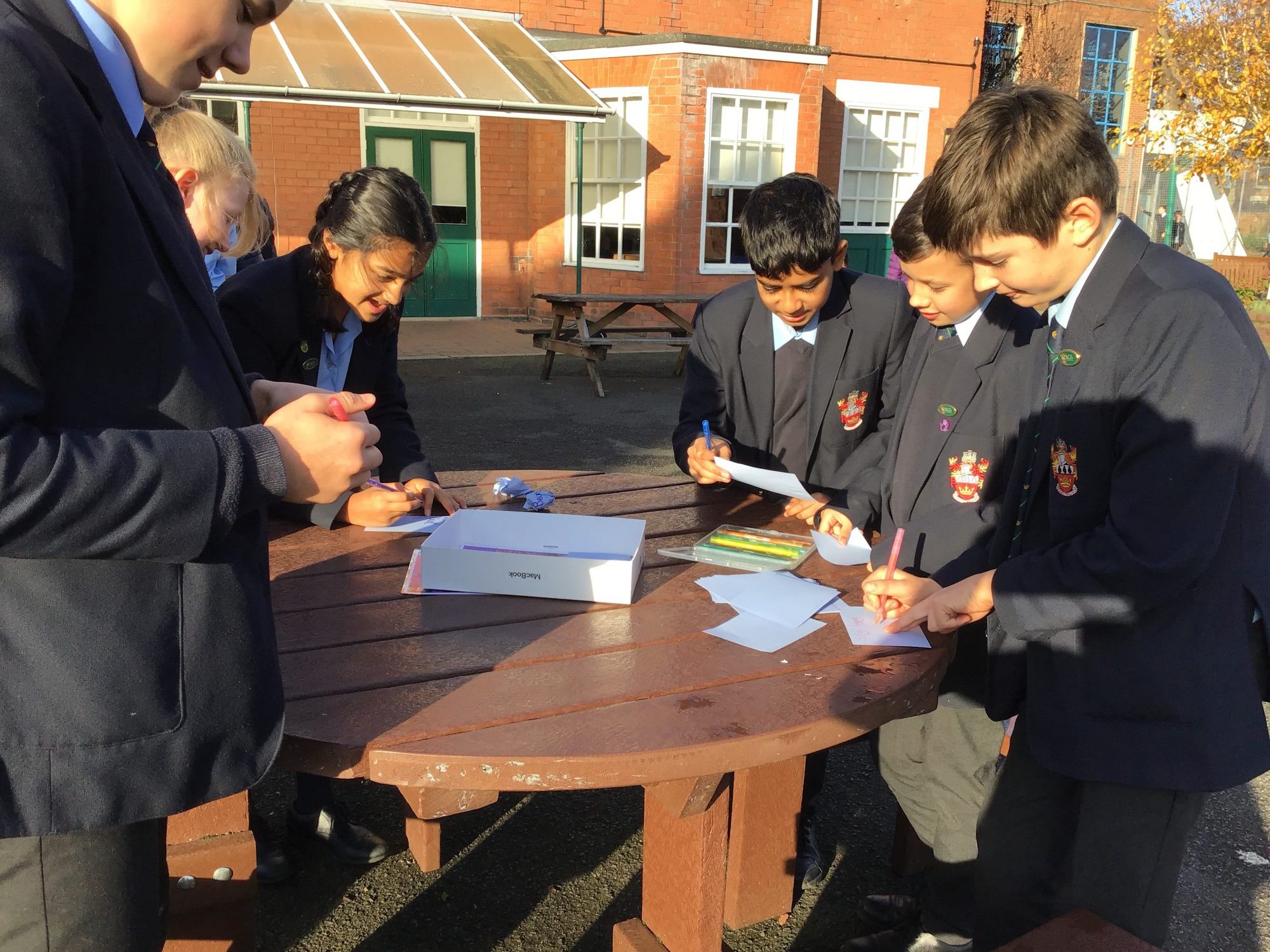 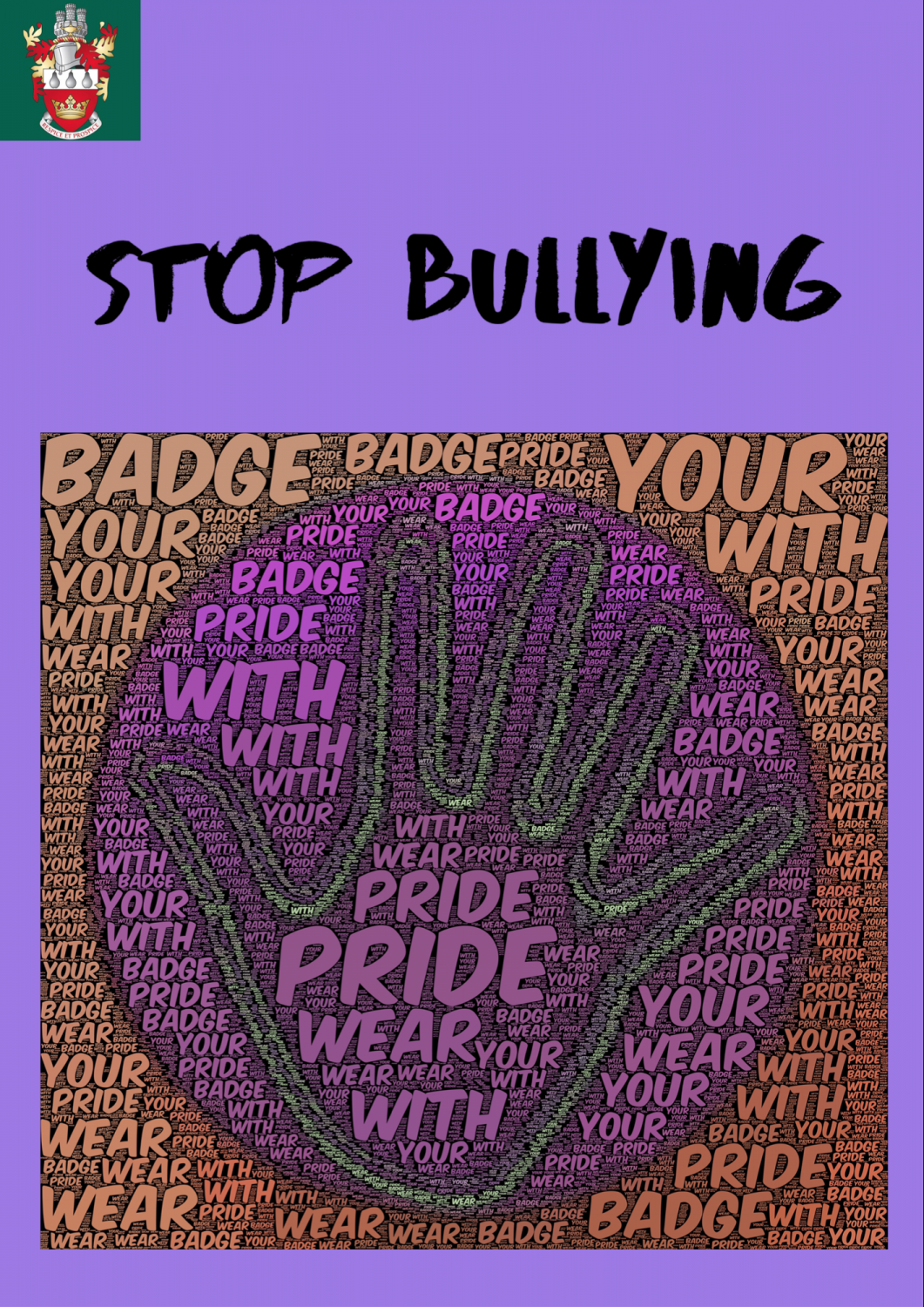