Outreach activities support our ‘Working with the Community’ ethos. This allows us the opportunity to share our specialised teaching expertise and extensive sporting and educational facilities with pupils and teachers from local and regional state schools, in an effort to support their curriculum.

Outreach activities usually take the form of inviting teams, or whole classes, of pupils into the RGS Worcester family of schools for events. An example of some of these events are shown below:

MFL taster morning – pupils learn some basics in French, German or Spanish and are treated to European snacks halfway through.

Dance Festival – an opportunity for schools’ dance troupes to perform on the stage within the new Performing Arts Centre.

The National Big Draw Arts Workshop – an initiative which allows groups pupils to work collaboratively on a large-scale piece of artwork along a given theme.

iPad programming workshop – visiting pupils are taught how to programme a Sphero Bot to travel along a predetermined course.

DT and Textiles Morning – where pupils create a working clock and a cushion cover to take away.

Sports Skills Workshops – These are run in Netball, Hockey and Rounders across the year.

Outreach activities are held across all RGS schools and we work with first, primary, middle and senior schools.

In the last 12 months, RGS  has formed partnerships with 41 different First, Primary and Secondary Schools.  This involved 1,382 pupils attending 38 events.

The following are some comments we have received from schools who have visited us:

“The whole afternoon was a super learning experience for the children involving teamwork and determination.” Broadheath Primary

“As a result of our children working with staff at your school, we are delighted that they have had the benefit of specialist teachers and specialist facilities. These opportunities have also given our more able/gifted and talented children additional opportunities.” Hagley Primary

“We really value the strong partnership that we have developed with RGS Worcester. Through this partnership and the use of your fantastic facilities, children from Claines have become more engaged with sport and more children have gone on to join clubs in their own time.” Claines Primary

“Following a Netball workshop in which twenty of our children were coached by the Year Tens at RGS, those pupils have returned to the academy and delivered two coaching sessions of their own to younger children using the resources and techniques shown to them by the RGS pupils. This has developed their confidence and collaborative skills as well as improving Netball ability across KS2 in our Academy.” Oasis Academy

“Thank you so much for making us all feel so welcome yesterday. We had such a great morning and the children got so much out of it. It was a real treat! Thanks to all the staff and older pupils involved.” St Peter’s Droitwich

We invite you to visit Schools Together to view a summary of our events. 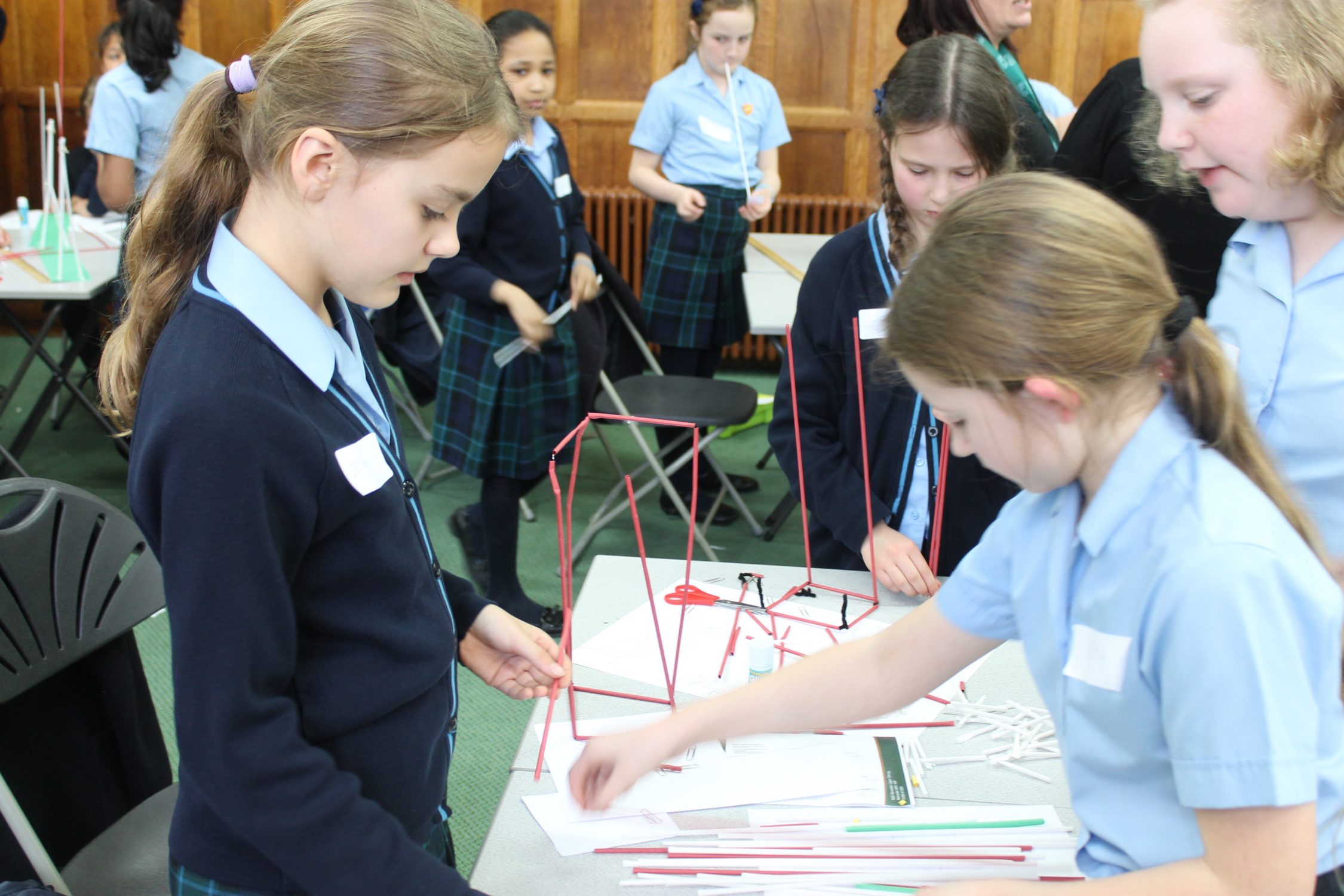 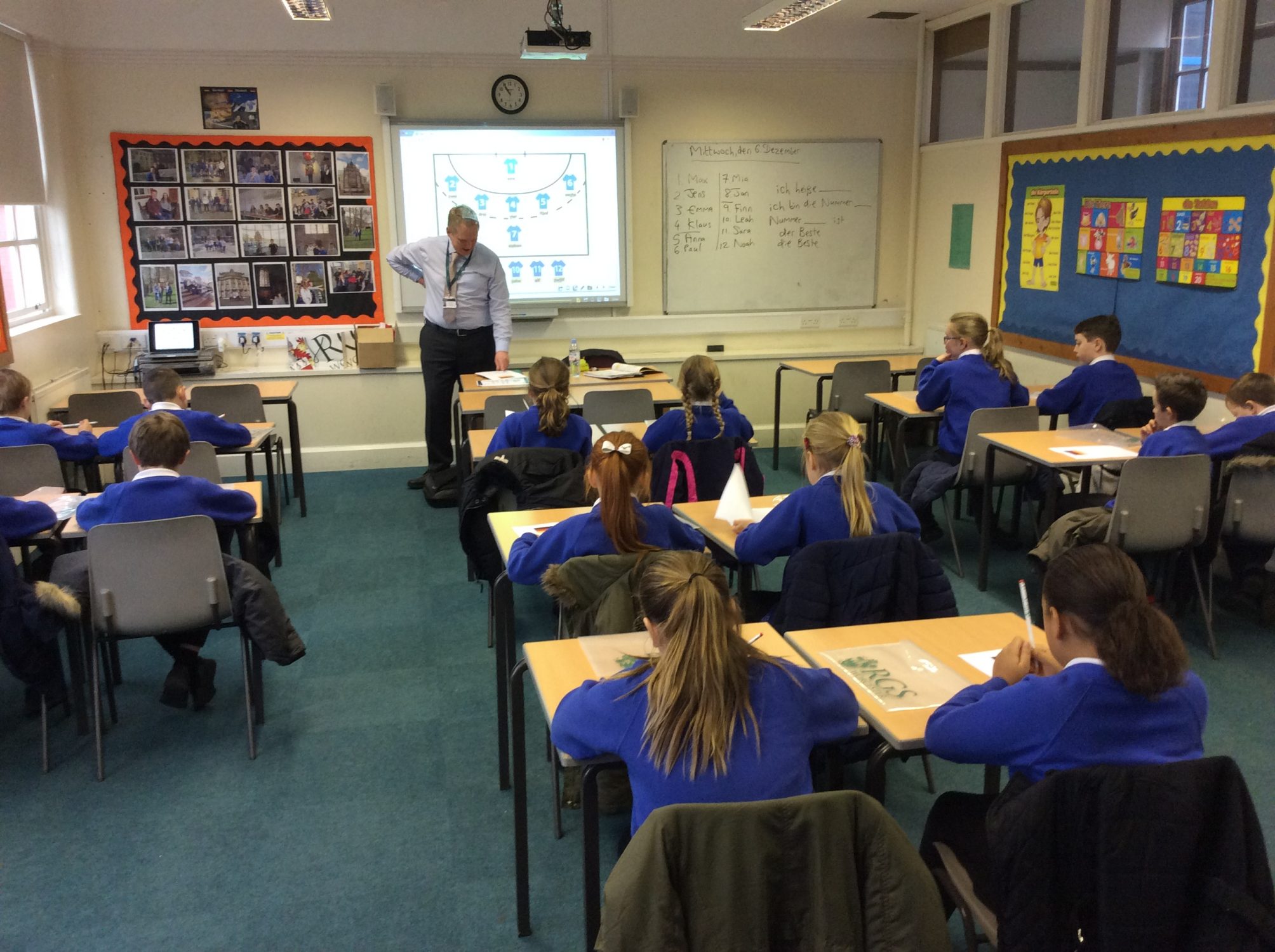 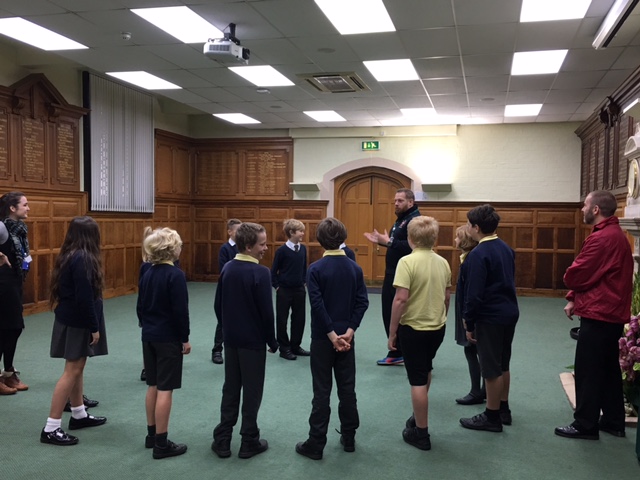