With so many terms used to cover the early years of your child’s education, it can be a challenge to make a fit with what you need right now and for the next few years. We’ve put this short guide together to cover some of the common education terms used when looking at our nurseries, baby groups, pre-school and reception classes.

There are also playgroups that both age ranges can attend, these are often referred to as baby and toddler groups and baby and toddler classes. In addition to this, there are specific baby groups called pre-school playgroups which are aimed at older children aged two to four.

Baby groups, regardless of age, tend to be held in community settings such as local church halls and differ from crèches where babies and young children are cared for during the working day, as they are aimed at both parent/carer and child. Parents and carers can attend as and when they wish and refreshments are usually included.

Baby groups provide opportunities for learning based on play and commonly include activities such as baby massage, baby signing, sensory play, arts and crafts, singing and messy play. At RGS Springfield,  RGS The Grange and RGS Dodderhill we offer a wide range of baby groups suitable for multiple ages and that provide children with the opportunity to make friends and have fun whilst offering parents and carers the opportunity to socialise and meet with other families. 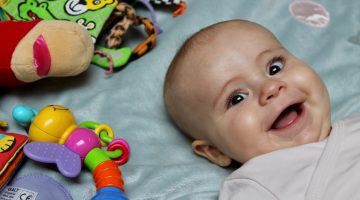 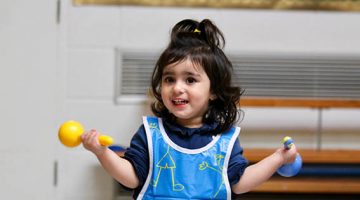 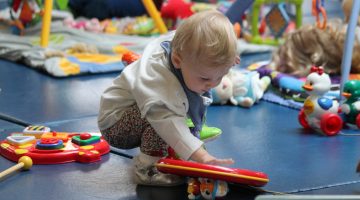 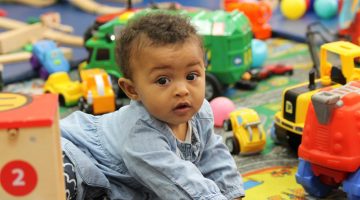 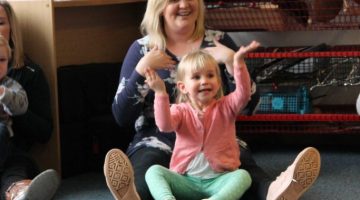 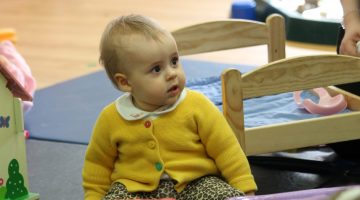 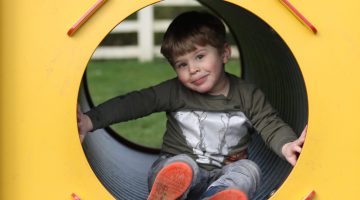 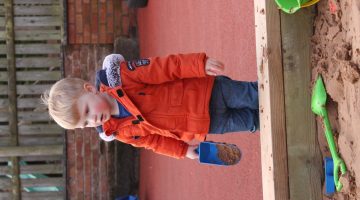 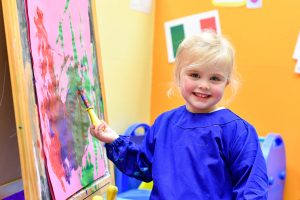 These standards are used by Early Years Practitioners or Early Years Teachers as a framework and provide guidelines for measuring and supporting learning and development. The EYFS largely focuses on the importance of play and learning through play. At RGS Springfield, RGS The Grange and RGS Dodderhill, we offer high-quality Early Years education based on the Early Learning Framework.

Children follow the Early Learning Framework and, for example, learn structured reading skills that will support them throughout life. Children are also introduced to a wide range of subjects and experiences with visits to museums, art galleries and much more. Progress is supported and tracked carefully by experts in the Early Years Curriculum as children move towards the Early Learning Goals.

Reception refers to the introductory year in which children join formal school settings. 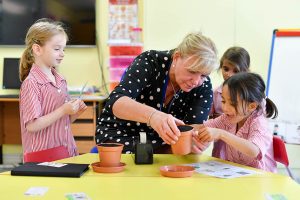 Due to the age of reception children being within Early Years range, most state-funded schools’ reception class teachers use both the Early Years Foundation Stage (EYFS) and National Curriculum to inform teaching and learning. This approach also supports students in their transition to year one and key stage one, where only the National Curriculum is used, by familiarising them with these methods of teaching and learning. At RGS Springfield, RGS The Grange and RGS Dodderhill, children follow a thematic curriculum that utilises both traditional and modern approaches to learning. Class teachers and subject specialists make learning relevant to each child and encourage independent exploration and learning.

Admissions - how to apply 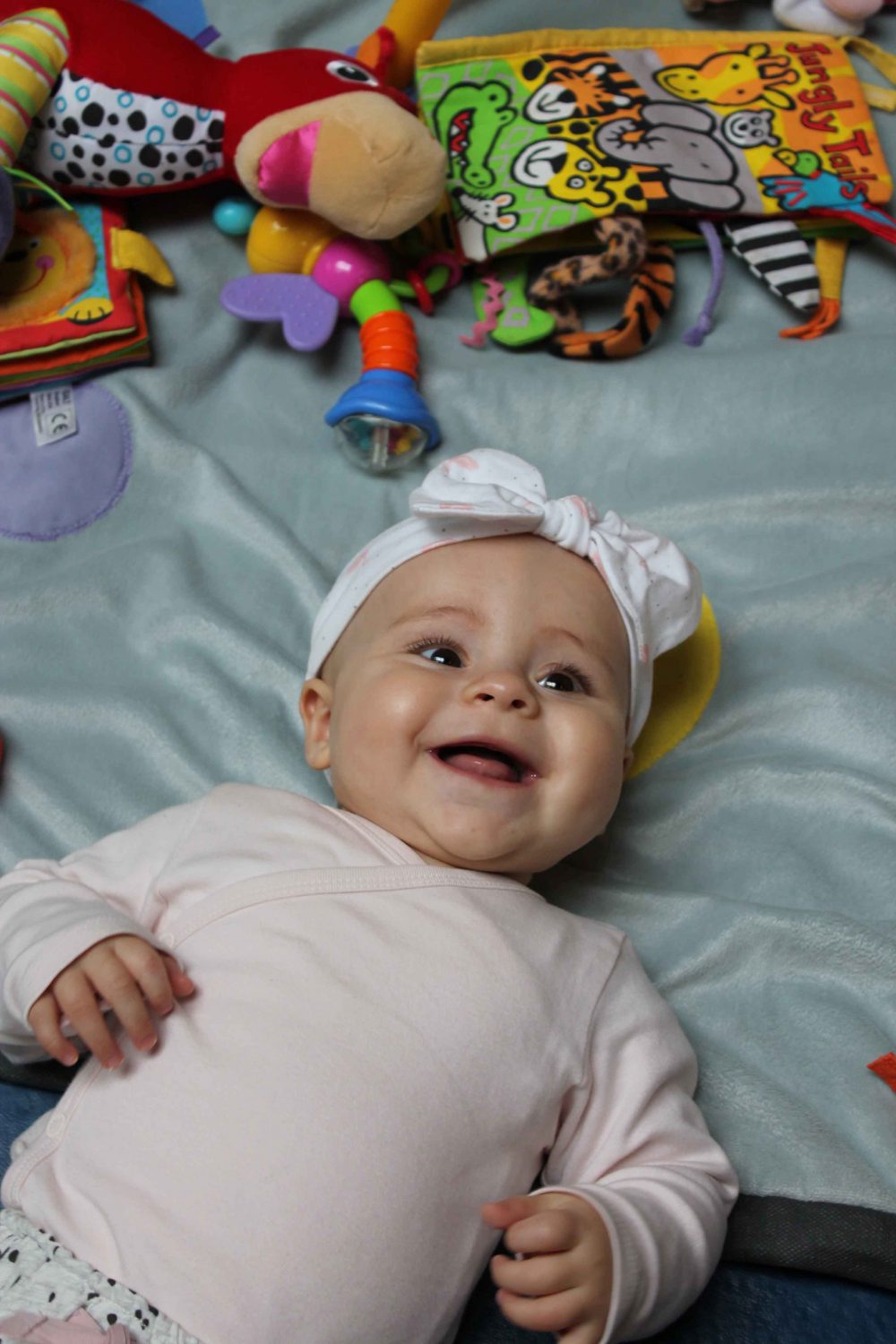 Our baby and toddler group 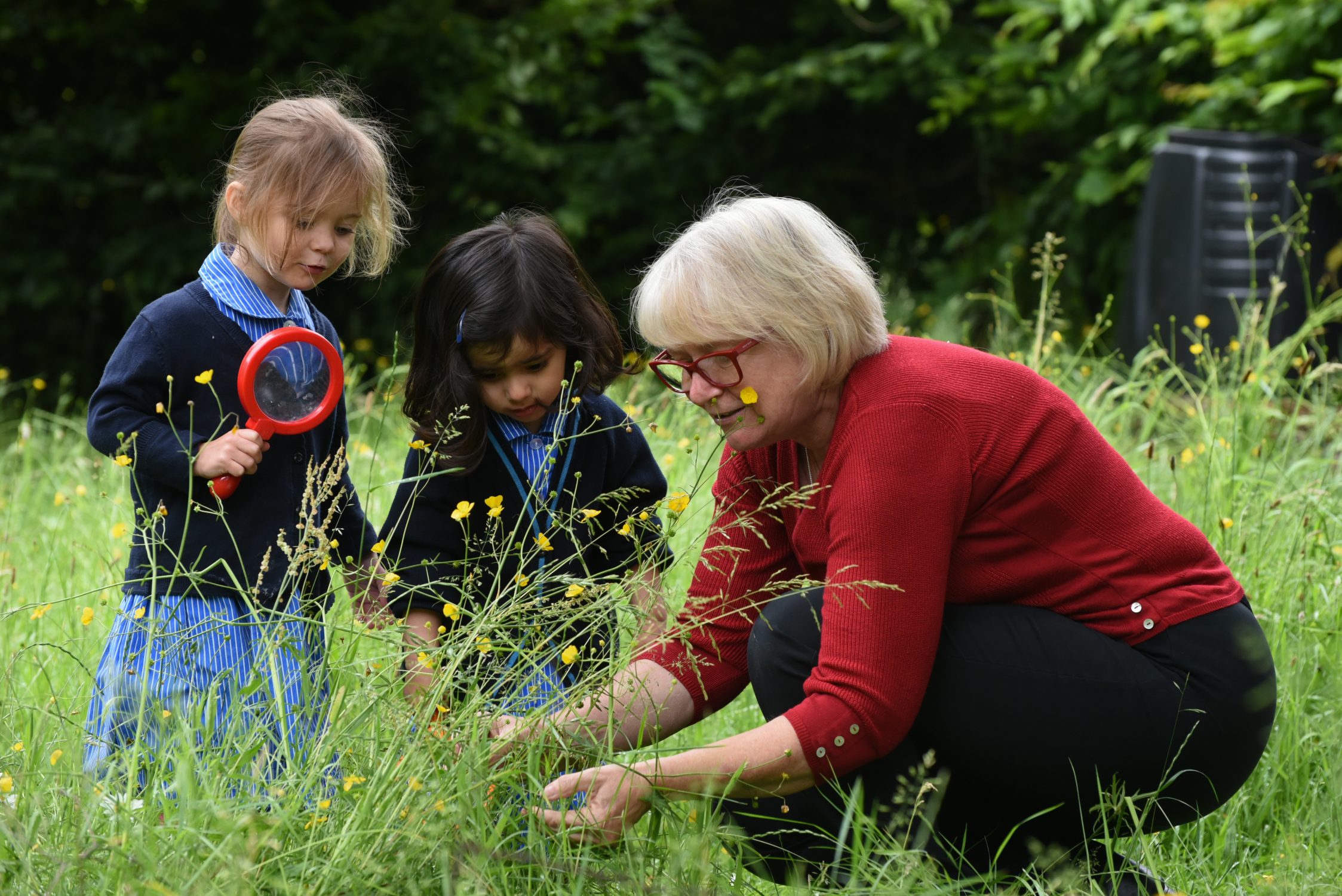