How We Have Been Making Music in Worcestershire

For the RGS Worcester Family of Schools, Music was an essential part of our ‘lockdown’ strategy especially as we had missed out on so many well-prepared performances. Our ‘Out of Africa’ Choral Concert, originally to be performed in Worcester Cathedral, was just the upbeat celebration of life we all needed. Bringing together children of all ages from all of our schools in unity was for us a testament to the strength of our community. It was a flawless piece performed by 65 singers and members of our Big Band in pitch-perfect harmony, with a few dance moves thrown in on the side (although we think the Headmaster threw some even better moves in our last assembly). Not only was it a musical feast, but again highlighted our digital excellence in compiling a seamless video. With over 11,000 views on Facebook, we have the feeling many of you will be unable to stop yourselves singing ‘Shosholoza’ this summer. One comment received was: “This gives me chills.” The irony is not lost on all of us ‘Grease’ fans.

RGS Worcester recorded a virtual performance of Tchaikovsky’s ‘Russian Dance’ bringing the joy of Cossack dancing to our ears, and perhaps even our legs, and Tallis’ ‘If Ye Love Me’, a spiritually uplifting piece. RGS Worcester pupils gave us three live online concerts all performed from the safety of their own homes via Google Meet during the lockdown period. There was a piano concert, a Year Seven solo concert and also a Year Eight concert all enjoyed by staff, family and friends from the comfort of their armchairs. The enthusiasm and the emotion that was displayed during each performance was a truly heart-warming emotion, during difficult times and we congratulate all who took part.

RGS The Grange brought the Cuban sunshine into our living rooms with a rhythmic performance of Bernstein’s ‘Mambo’, inspired by BBC Ten’s performance, that was guaranteed to get us off the sofa. Providing regular solo and duo performances by children from Reception to Year Six during lockdown via our social media channels was an incredible feat and provided welcome relief to an otherwise mundane day.

RGS Dodderhill alumnae reminded us that ‘We’ll Meet Again’ with a soulful rendition of Dame Vera Lynn’s iconic song, to keep smiling on because we know where and when. Vivaldi’s ‘Winter’ was brought to us by two staff members Mrs Vinson and Dr James – one playing the piano and one the violin, again made in isolation. Mid-June saw two recitals released – one by Prep pupils and the other by Seniors, a showcase of music not stopping and using this as a release of expression. A farewell recital was made by Amelia who is moving on to RGS Worcester for her Sixth Form studies as a Music scholar – ‘Salut d’amour’ by Edward Elgar.

RGS Springfield produced a heart-rending version of Paul Williams’, and of course Kermit’s, ‘The Rainbow Connection’, a magical song not only written for children, but for the child inside all of us dreamers who still believe in stargazing.

As Limahl sang, our musical exploits were a ‘Never Ending Story’ and poco a poco we provided a deluge of musical delights. We sang to you in French, held Teatime concerts, sang ‘The Rose’ to remind us to never be afraid and ‘White Cliffs of Dover’ to remind us of fortitude. All created with the desire to give you ‘Good Vibrations’.

We had an uncountable number of individual music lessons to make sure that we fostered the talents of our budding artists and they entertained us with exceptional individual performances. You showed us that even if you are constrained by Google Meet you can still create three-part harmonies. You made homemade instruments from everything you could get your hands on creating the best Fender we have ever seen and used kitchen implements your parents might want back.

The BBC and the Great British public gave us an orchestral version of ‘You Got The Love’, reminding us all that, whatever happens, we have the love to see us through. So remember, kindness and a smile is worth more than anything and ‘if music be the food of love, play on’. We sang ‘We are Family’ for you because we truly believe we are a family and our musical exploits while at a distance have reinforced this feeling. Our Headmaster at RGS Worcester, Mr John Pitt, sent you on your way with his End of Term assembly quite different to anything we have seen before, and probably will never see again. For those of you who have seen ‘Love Actually’ and tittered when Hugh Grant was doing his Pointer Sisters singing and dancing in 10 Downing Street, we were truly amazed to see that is what Mr Pitt has been doing during our absence, around the halls in Whiteladies. Was it a ‘Ten from Len’? Maybe not, but we shout “Keep Dancing!”

We hope you have a ‘Footloose’ summer because you have been working so hard and deserve to cut loose. Put your favourite song on, or one of our performances, turn it up, without annoying your neighbours of course, and feel your heart soar, spinning around, dancing your socks off, singing your heart out and listening to the music to train your ears.

A short film made by staff, parents and pupils 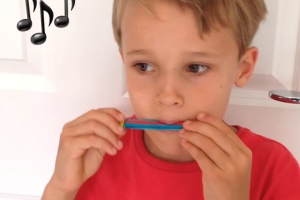 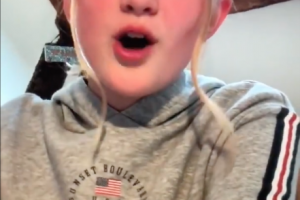 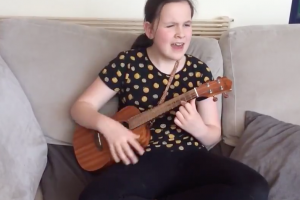 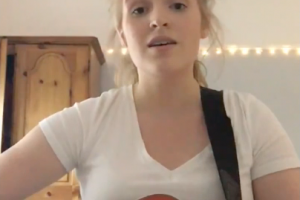 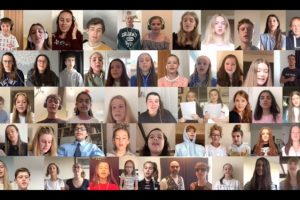 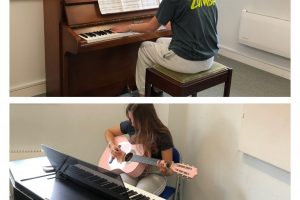 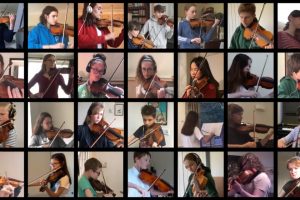 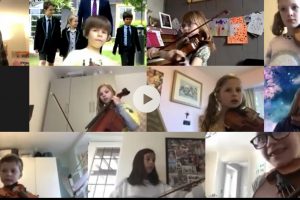